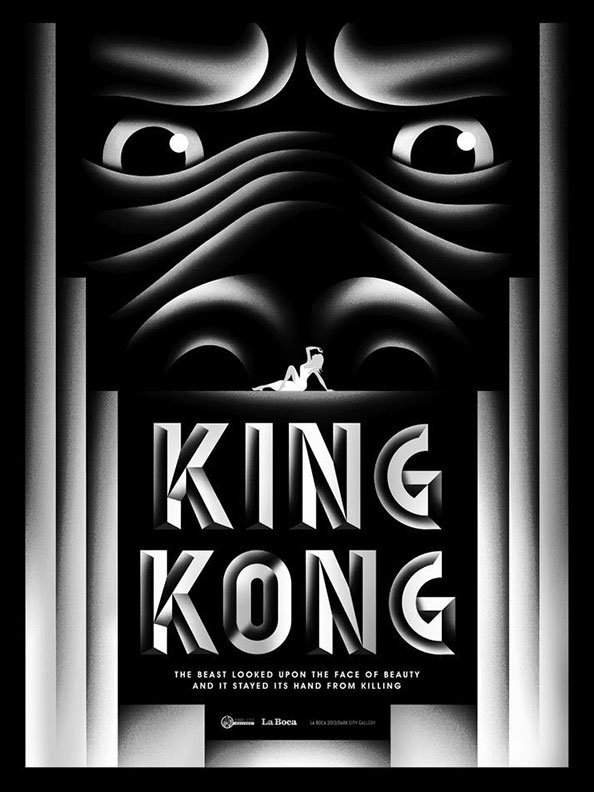 Though the depth of talent continually blows me away, I tend to avoid featuring contemporary print art (or fan art, or call it what you will) in this column, because it feels like a separate world to me. Limited edition prints celebrating die-hard masterpieces do not have to live by the same rules that most movie posters have to, and for that reason I feel that they belong in a different category from the work I usually talk about. That said, most of the time what I am doing in this column is celebrating great illustration, and these days one of the best places to find great illustration is on collectible art sites like Mondo or Dark City. And there have been very few posters I’ve seen this year that have impressed me quite as much as this 80th anniversary poster for King Kong.

The poster is the work of La Boca, the Notting Hill-based UK design studio that, three years ago, knocked everybody’s socks off with their series of black and red teasers for Black Swan. Recently they have been working in a kind of modernized Deco style, full of soft, air-brushed shadows and clean curves. Often, as you can see further down this page, their work blooms with color but the simple black and white of their King Kong prints may be their most impressive work yet. Actually, the poster is silkscreened with silver metallic and black ink onto white paper—the only pure white on the poster being the reflections in Kong’s eyes, and Fay Wray’s dress. (If you follow La Boca on Facebook you can see some terrific photos of the silkscreen process.)

There is a second, equally striking, King Kong design, and each one comes in three color variants, all of which are available to purchase at Dark City Gallery. 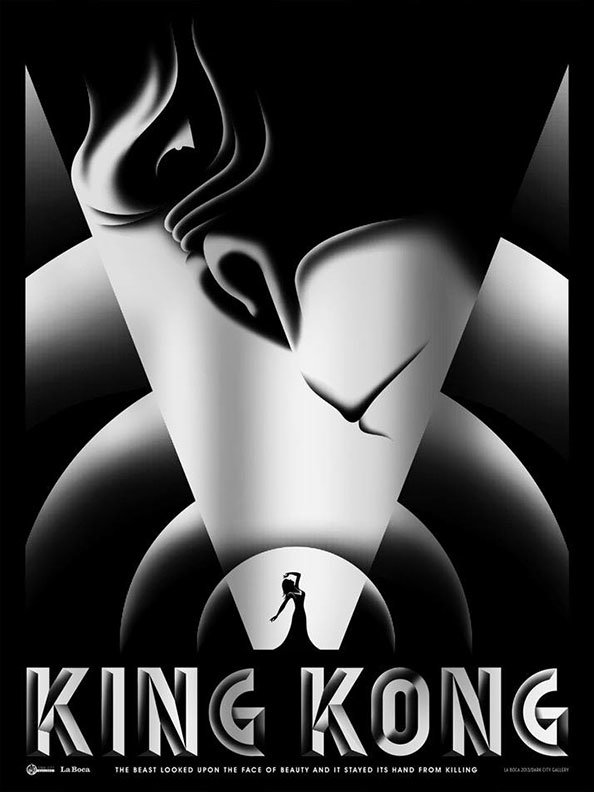 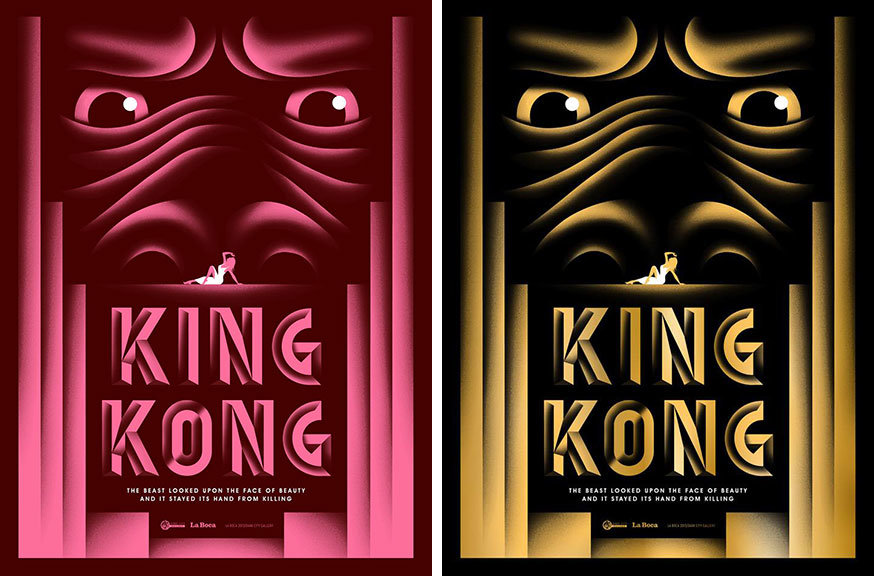 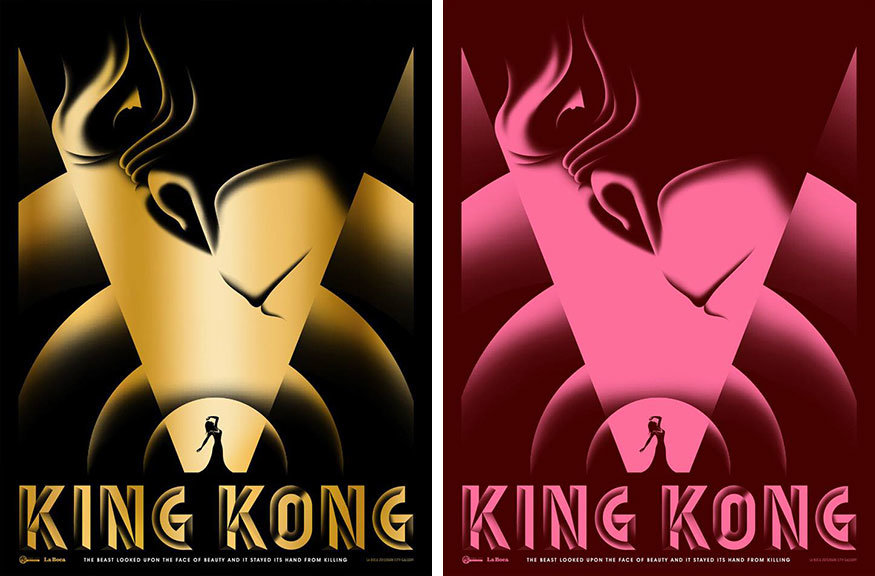 Earlier this year they also created this stunning poster for The Third Man for Dark City’s British Cinema series: 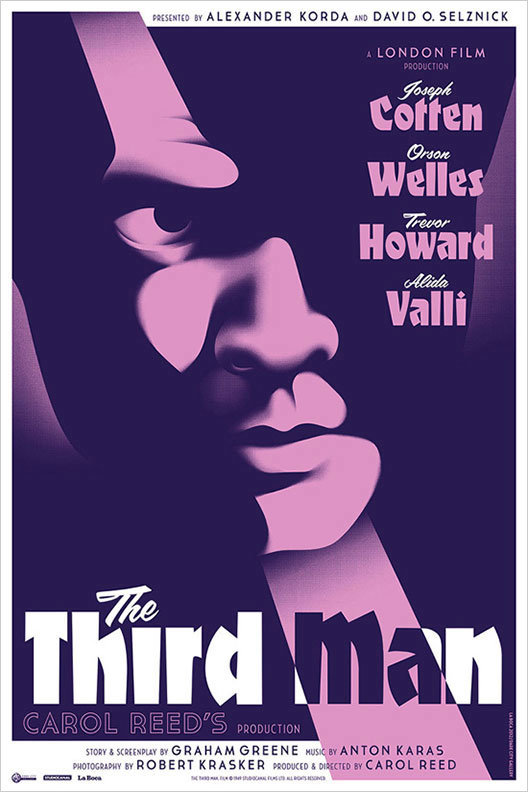 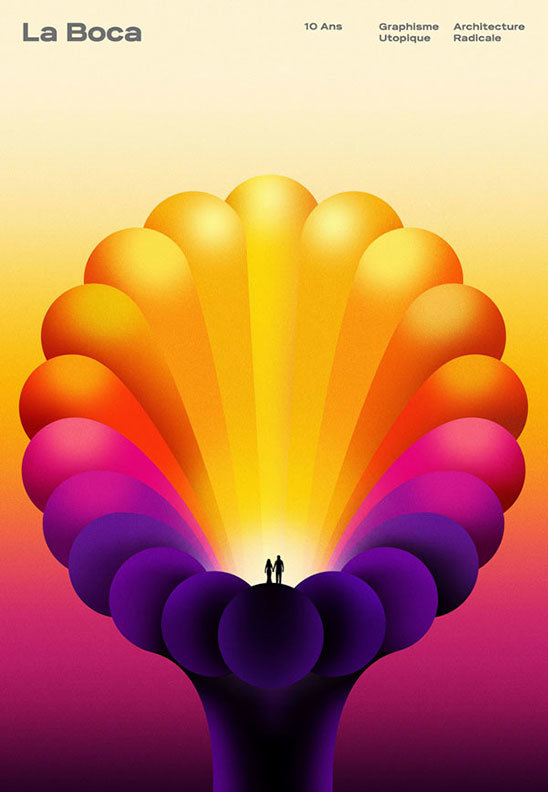 Posters for a 2012 London exhibition of Polish posters, and for a 2013 L.A. genre film festival: 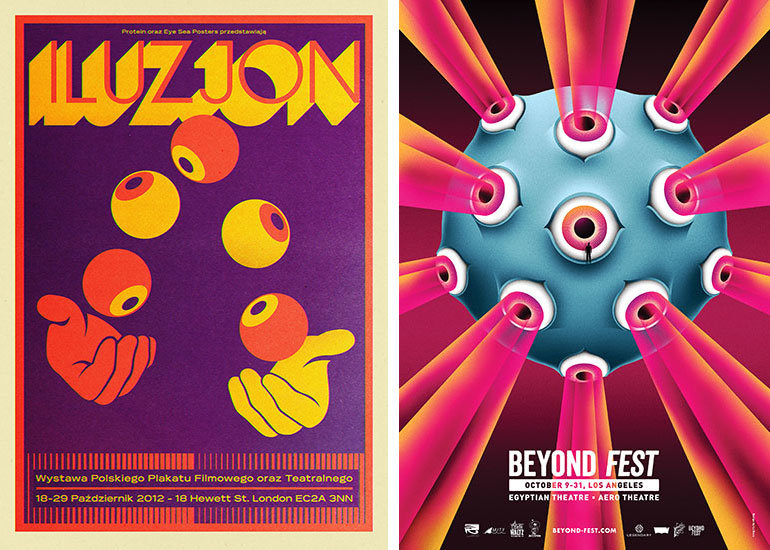 A poster for the 2012 Brazilian documentary Elena: 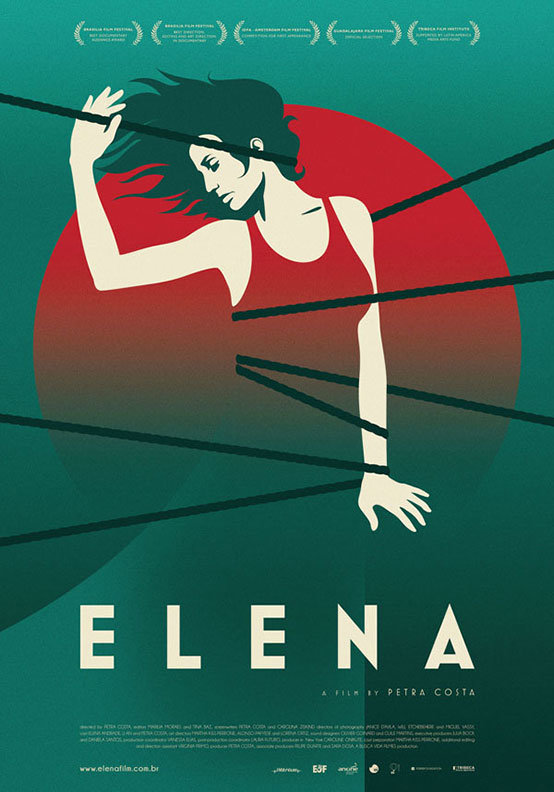 And, though they’re not a movie-related, I just had to feature these three recent La Boca book covers: 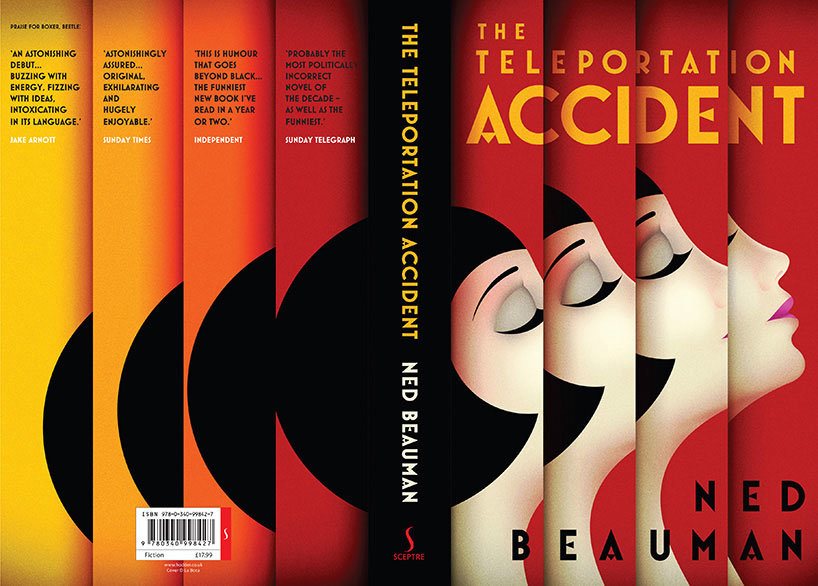 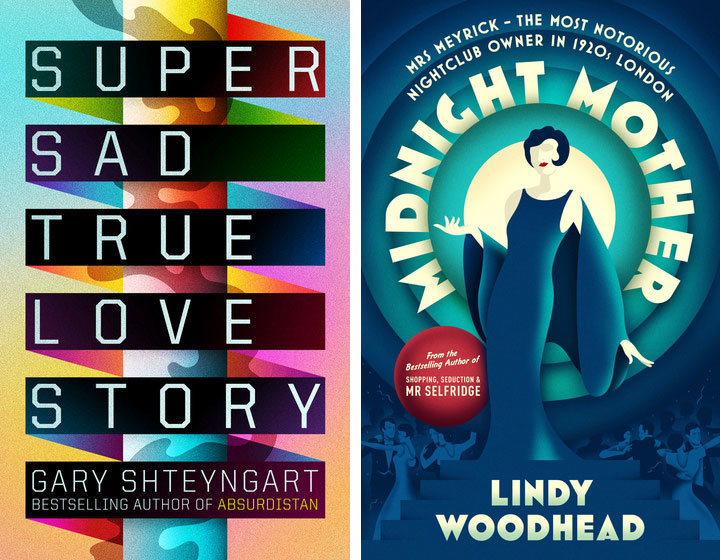 You can see more of La Boca’s work on their website.