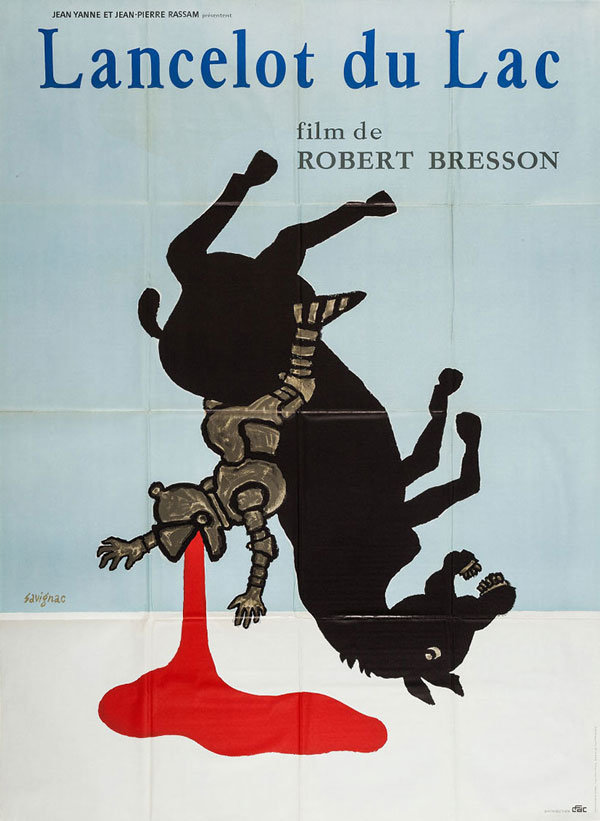 One of France’s most beloved and recognizable poster designers, Raymond Savignac (1907-2002) created some 600 posters over a 50 year career, working almost exclusively in advertising. His simple, whimsical, colorful designs, reminiscent of children’s book illustrations, famously promoted Dunlop, Bic, Perrier, Air France, Cinzano and many other companies with an ineffable charm and wit. As far as I can tell, he designed only ten movie posters during his career, all of which I have gathered here. Five of them were created for the director Yves Robert (best known for The Tall Blond Man with One Black Shoe, the poster for which was designed by Savignac’s friend and peer Hervé Moran) and three for the later films of Robert Bresson. In fact one of Savignac’s final works was for a retrospective of Bresson in 2000.

A protegé of the great designer A.M. Cassandre, whom he met in 1933, Savignac found his own belated success as a graphic designer in 1949, at the age of 42, when he designed a poster for the soap company Monsavon. The Monsavon poster, in which a cow’s udders feed into a bar of soap (see the bottom of the page), set the tone for all of Savignac’s later work: a simple idea cleanly and wittily expressed. While most of his work is sunny and optimistic—he claimed Chaplin as his aesthetic inspiration—it seems that Savignac worked out his dark side in his three posters for Bresson: a cartoonishly brutal Lancelot du Lac, a pessimistic Devil, Probably and most especially his unused design for L’argent, in which a pair of French bank notes are anthropomorphized as a symbol of vicious avarice. 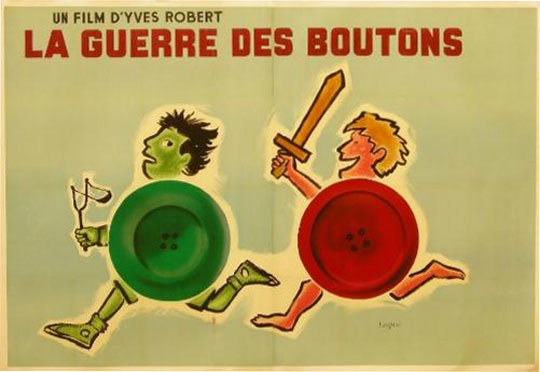 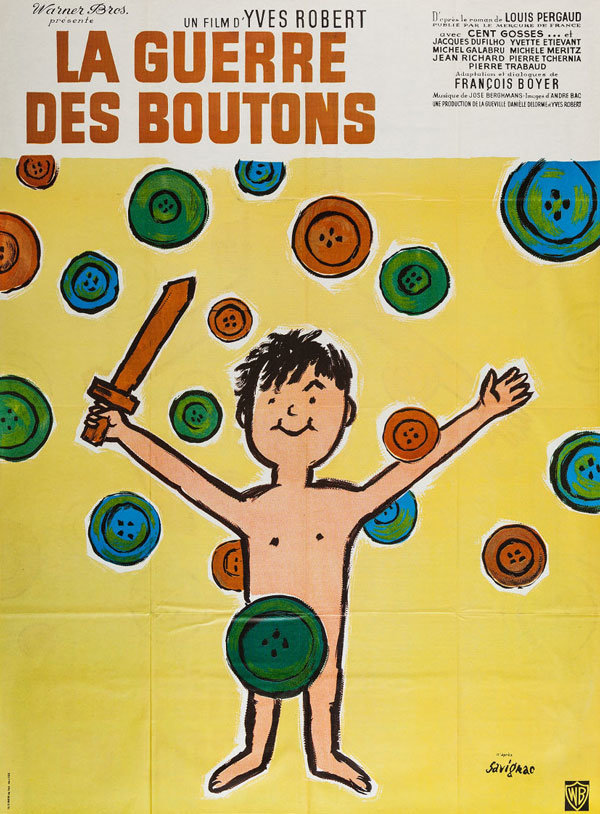 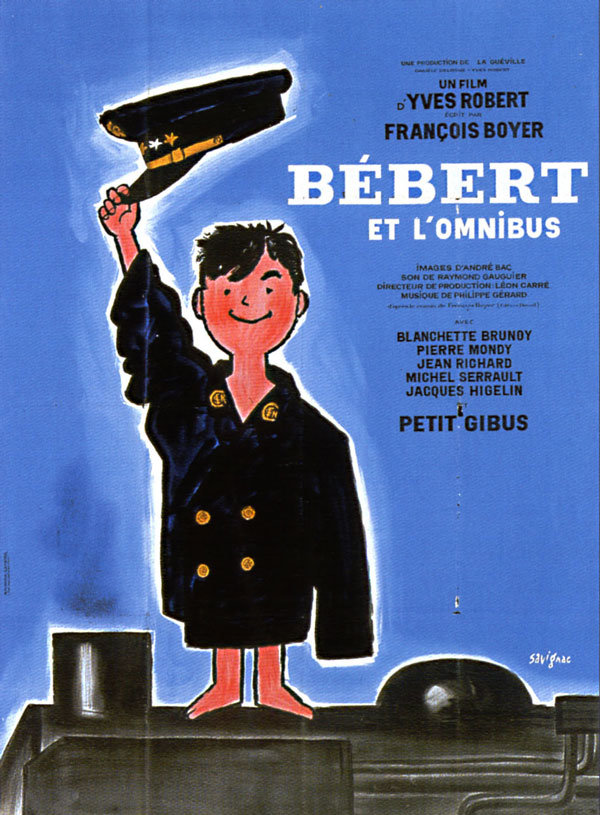 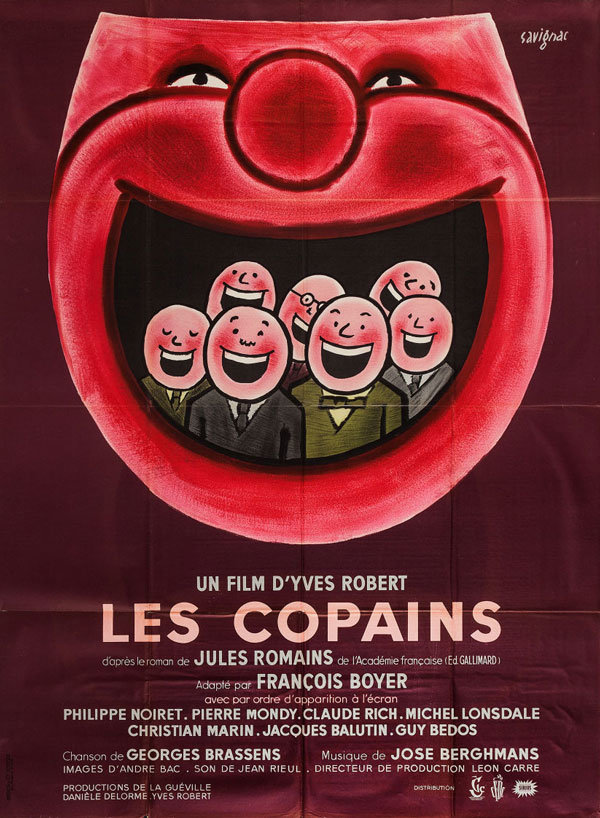 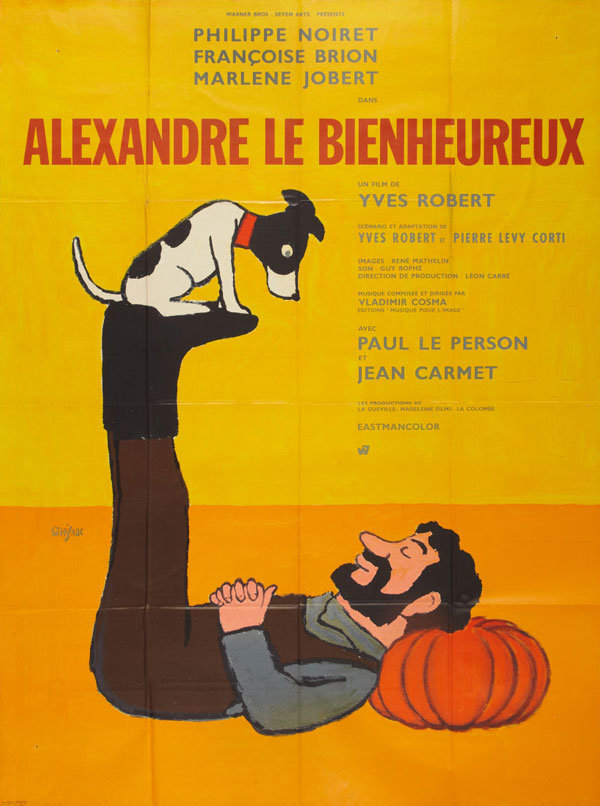 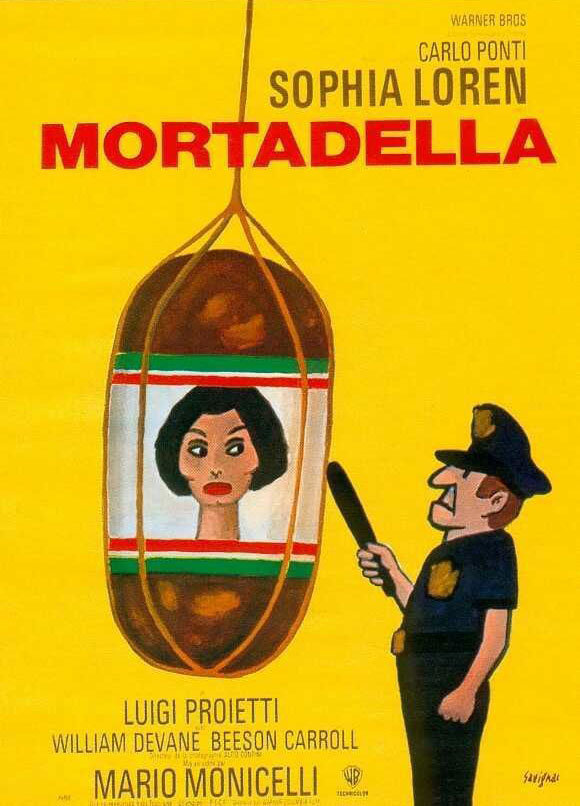 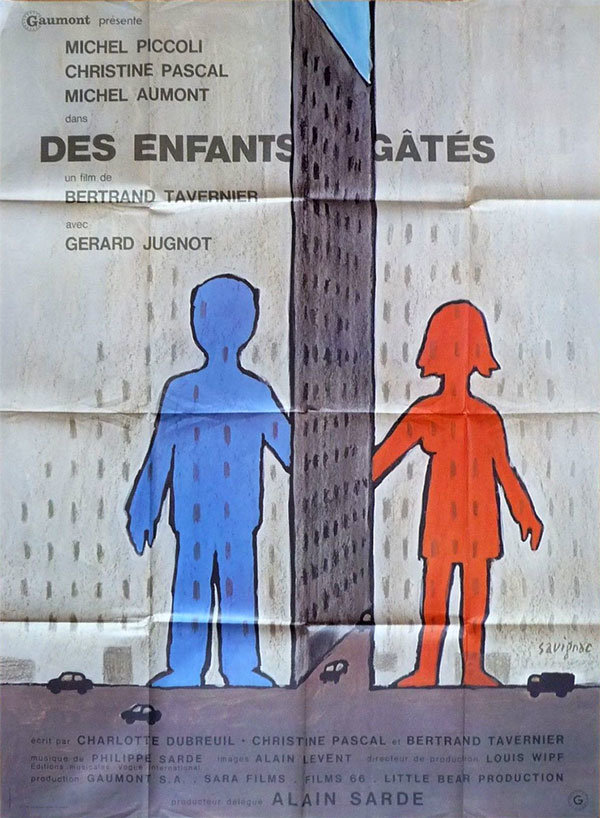 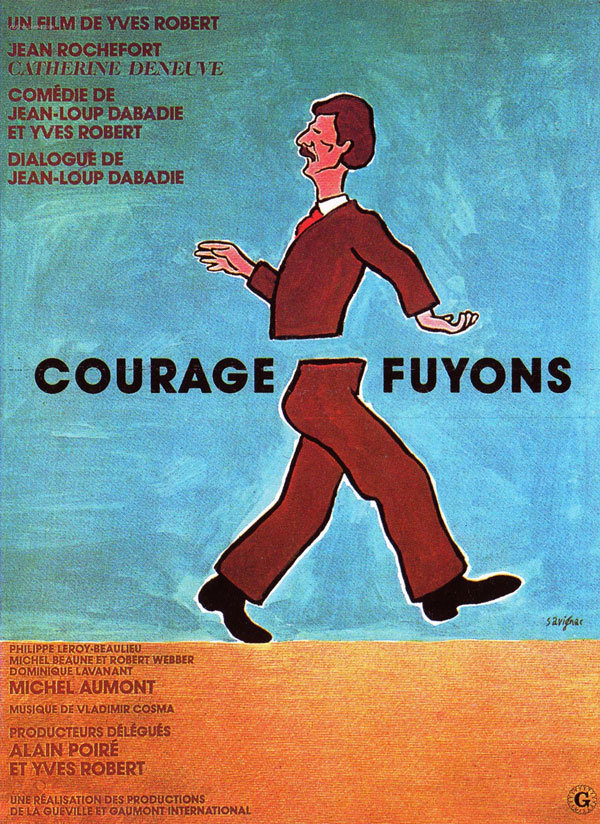 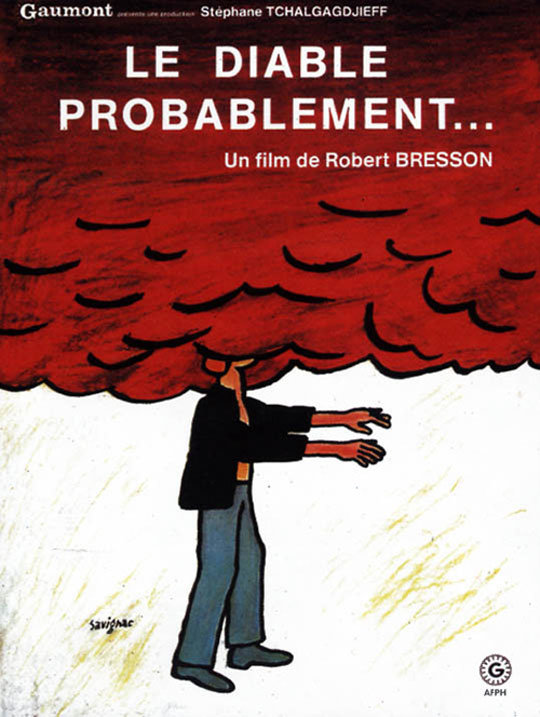 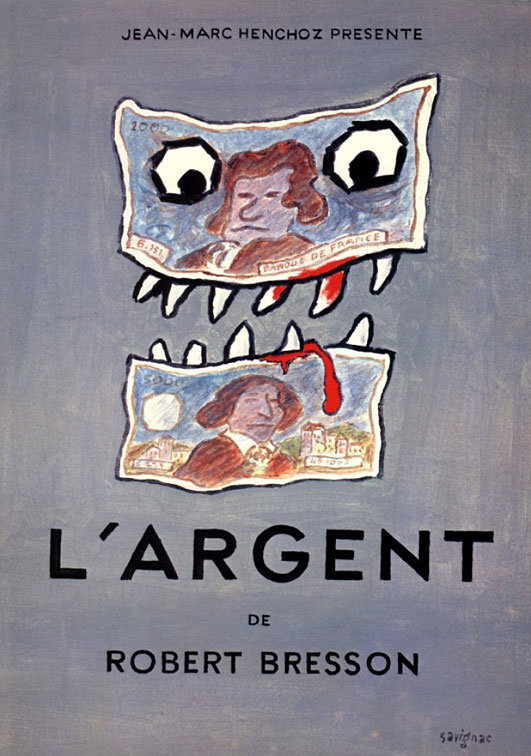 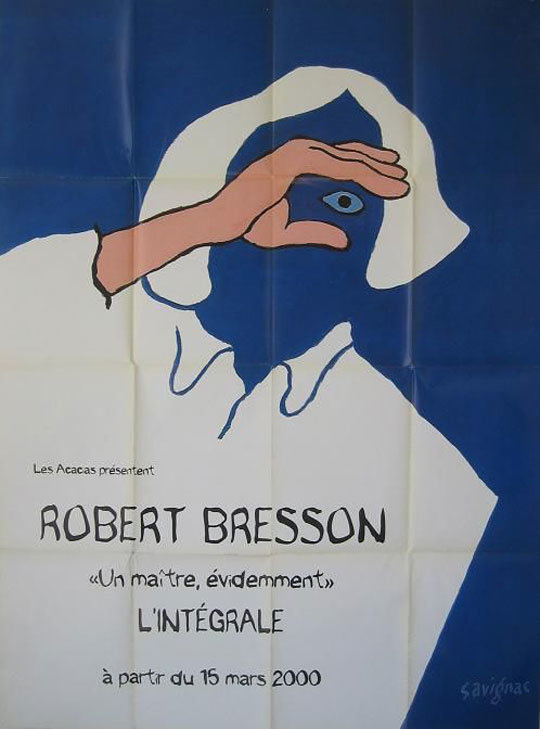 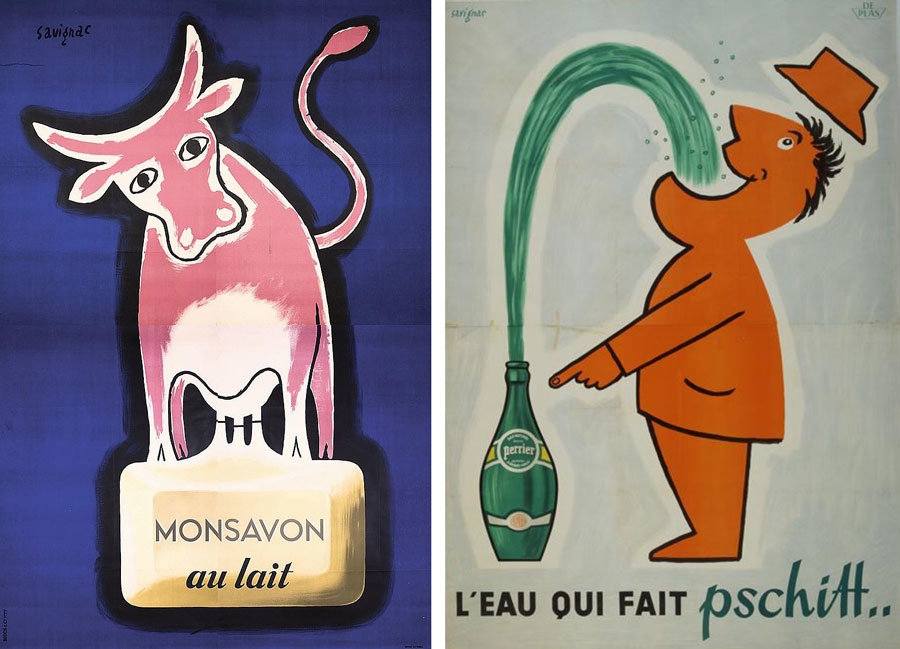 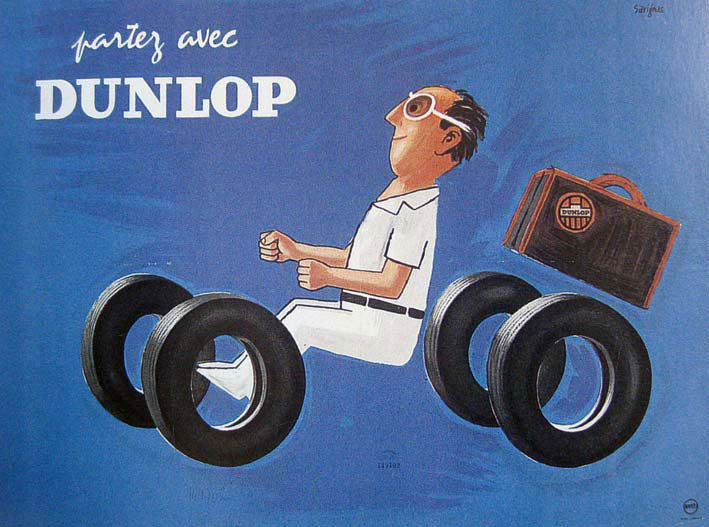 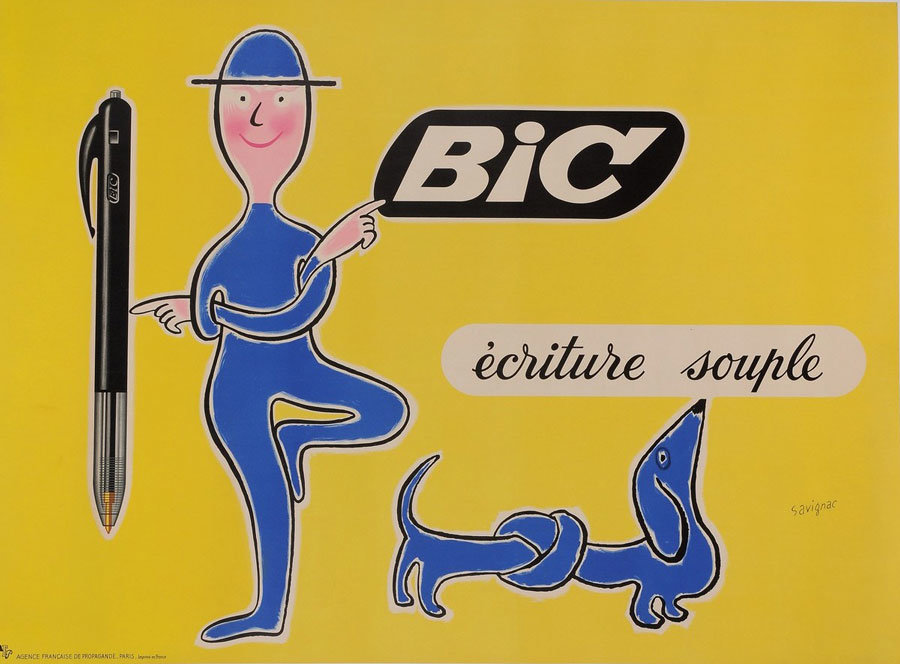 Above: a selection of Savignac’s advertising work.