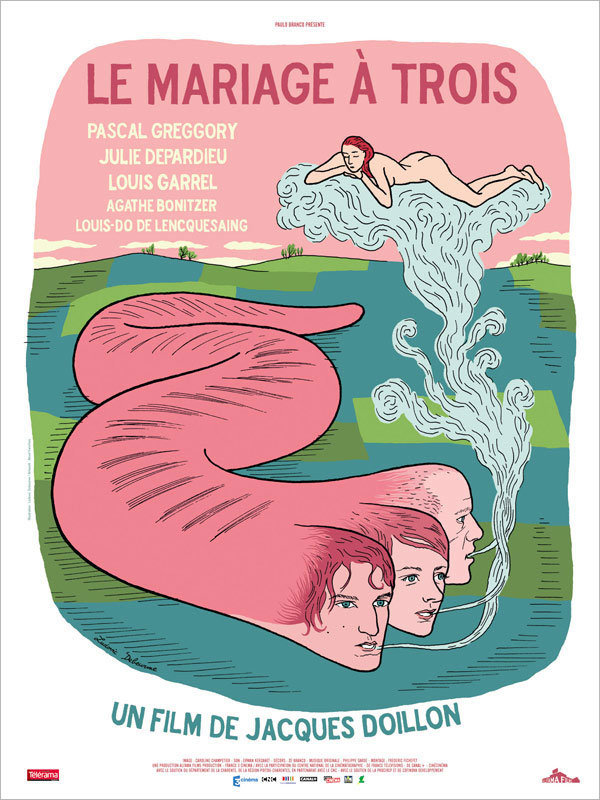 Jacques Doillon’s most recent film—known in English, if it is known at all, as either The Three-Way Wedding or In the Four Winds—has never, to my knowledge, been shown in the States since its release in France in the spring of 2010. According to Jordan Montzer in Variety, Doillon’s “oeuvre reaches new heights of faux-kinky gobbledygook in [this] low-budget chamber piece.﻿... With a pitch that could have provoked untold laughter in the hands of a Larry David, pic somberly reveals the ego-tripping, backstabbing and, well, butt-slapping that occurs when two thesps spend a day at the country home of a misanthropic playwright. What ensues is far from enjoyable, and adequate perfs won’t carry Doillon’s pretentious banter further than French ears.﻿﻿”

That last part may have proved to be right, but I’ve always loved the highly unusual and borderline grotesque poster for the film. I had never seen a version of it of a high enough resolution to read the artist’s signature, but I recently deciphered that it read Ludovic Debeurme, who turns out to be a rather wonderful French comic artist and illustrator.

Born in 1971, Debeurme studied fine arts at the Sorbonne and published his first graphic novel, Céfalus, in 2002. The 2006 Goscinny Prize-winning book that made his name, Lucille, was finally published in English earlier this year and, according to Noel Murray at the A.V. Club, the 544 page novel “has the feel of a European art-film.﻿”

Though Lucille, which focusses on the relationship of two troubled adolescents, is more down-to-earth (according to Murray, “Debeurme’s art resembles some of Chester Brown’s experiments with panel-free comics, where just a few thin lines against an expanse of white create a haunted atmosphere”), much of Debeurme’s work is full of grotesque, Boschian visions, peopled—though that feels like the wrong word—with outlandish, hybrid creatures much like the three-headed worm on the Doillon poster. His work reminds me of the great Marcel Dzama only with a much poppier color palette.

Some fabulous examples of his work can be seen below and you can see more on his website. You can also read an interview with him from earlier this year at the L.A. Times. 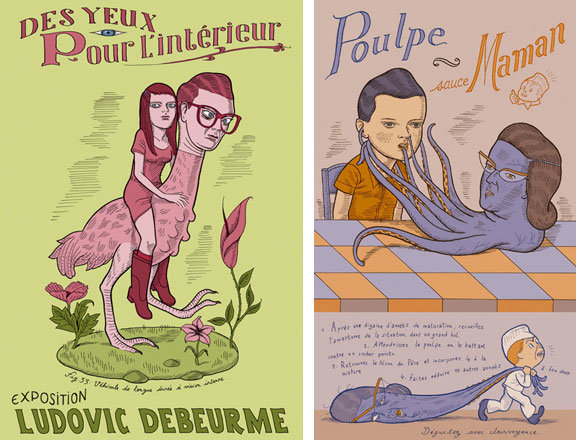 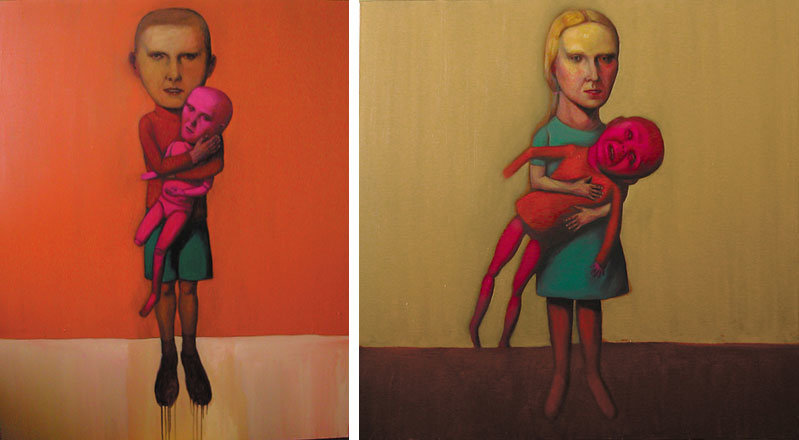 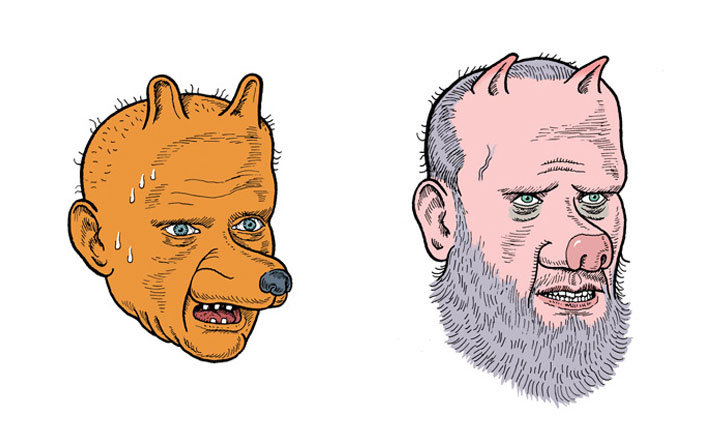 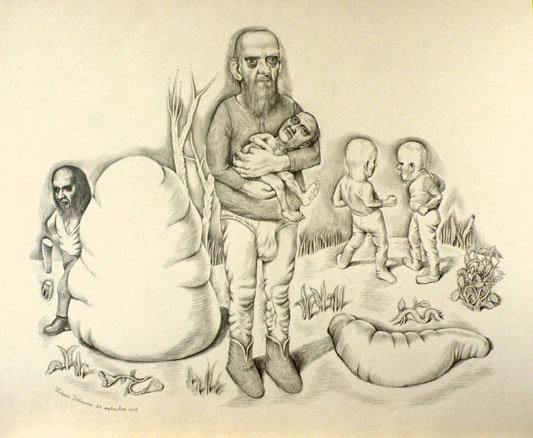 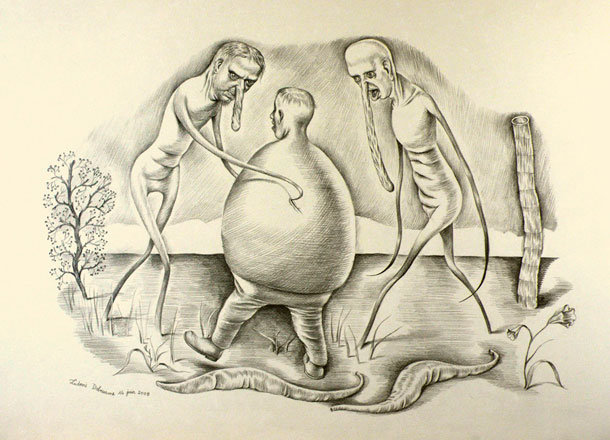 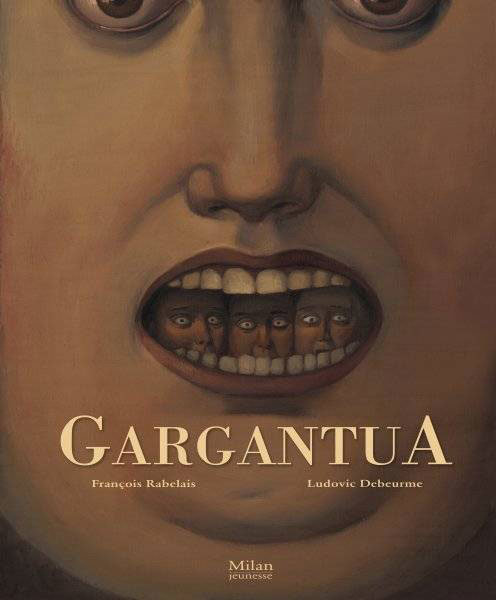