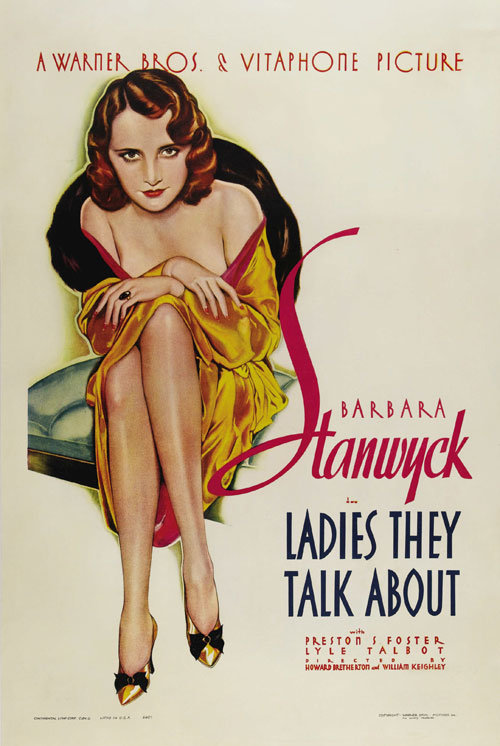 As a first volley in the Notebook’s coverage of Film Forum’s four-week, 50-film Essential Pre-Code series, I thought it would be a good idea to take a look at the posters of the era that best captured the racy, uncensored, libertine air that the Motion Picture Production Code squashed in American movies for the next three decades. While the Code never addressed advertising materials per se it’s safe to say that many of the posters of the Pre-Code years of 1929 to 1934 (the year in which the Production Code Administration started to enforce the Code) are more risqué than those from the years that follow. Legendary pin-up artist Alberto Vargas painted an alluringly déshabillé Barbara Stanwyck for 1933’s Ladies They Talk About, (a women’s prison drama though you’d be hard pressed to tell), though Vargas’s best known film poster is the now iconic and even more explicit artwork for the otherwise forgotten The Sin of Nora Moran from the same year. 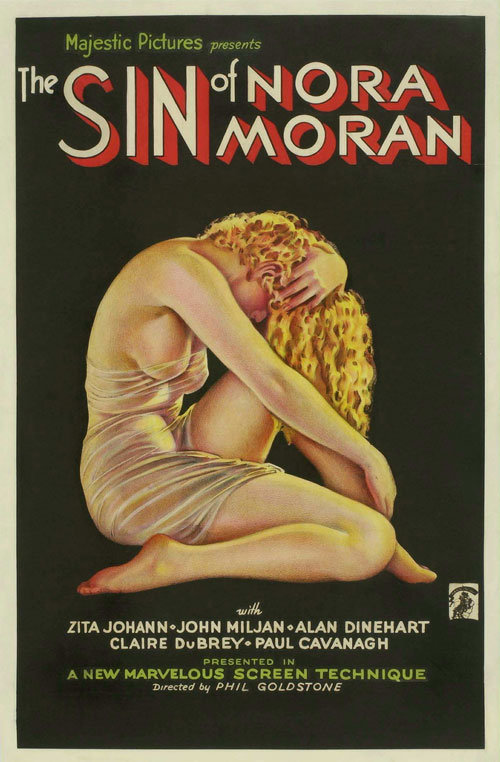 Many, though not all, of the films featured below—in lurid one-sheets, window posters and advertising heralds (“the throbbing adventures of a woman who unleashed her heart”)—will be shown in the Film Forum series (programmed by Bruce Goldstein who has been championing the Pre-Code era in revelatory retrospectives since the 1980s). One notable thing about these posters is that, as lurid or suggestive as they may be, they are all undeniably elegant, with beautiful deco lettering that, to any graphic designer, is just as thrilling as a glimpse of Clara Bow’s thigh must have been in 1929. 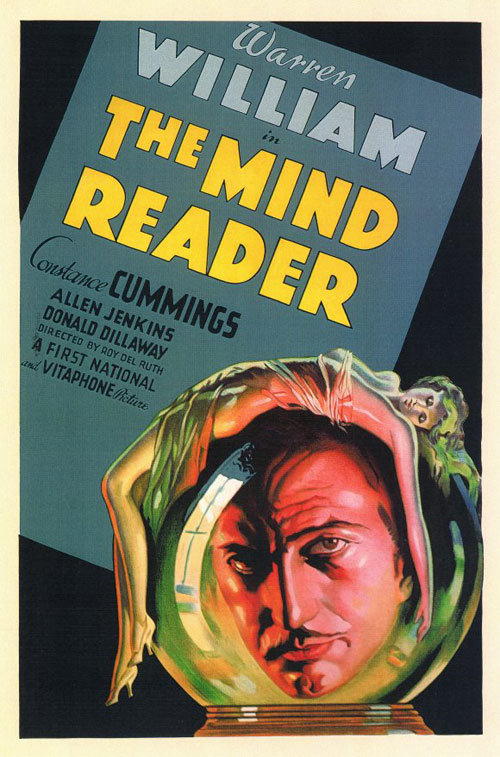 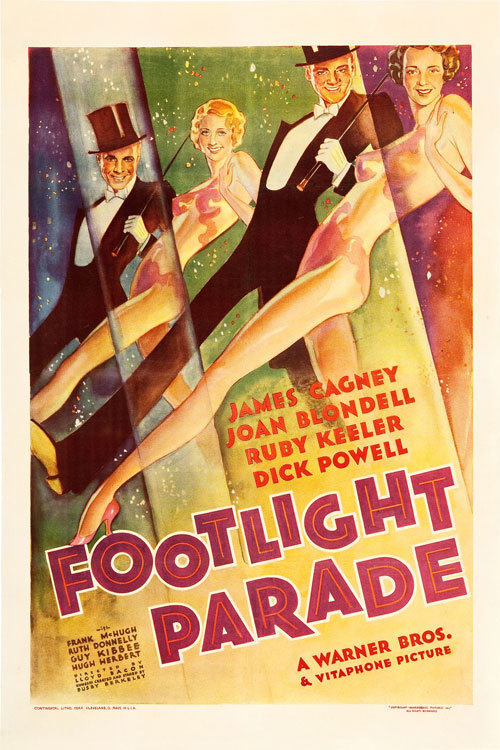 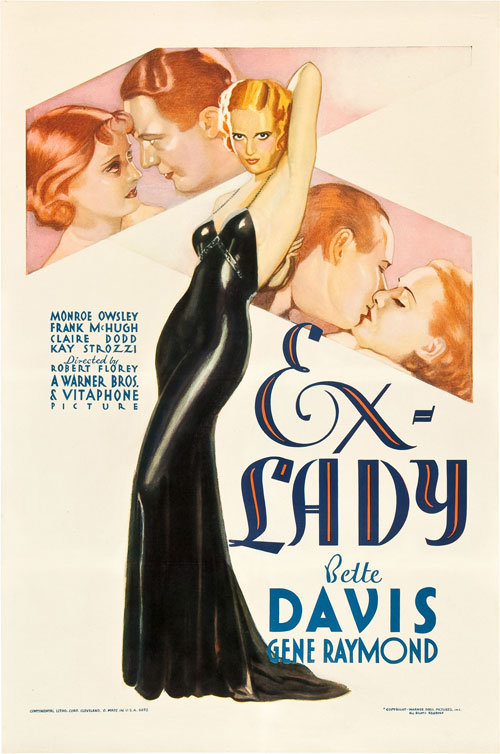 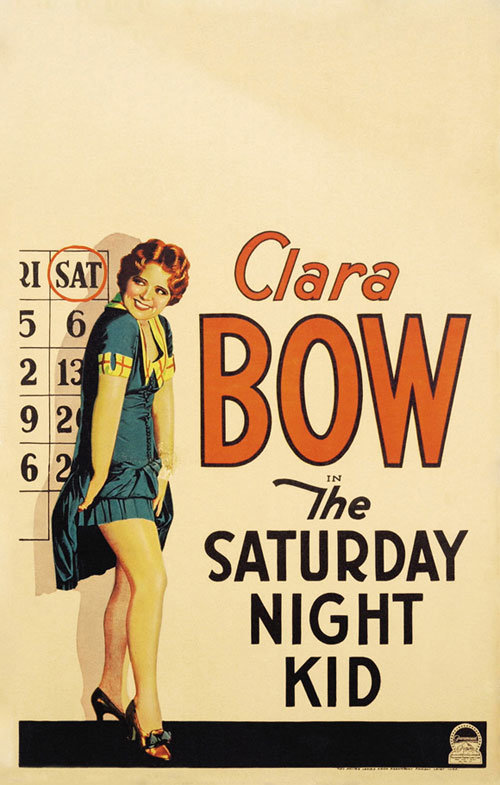 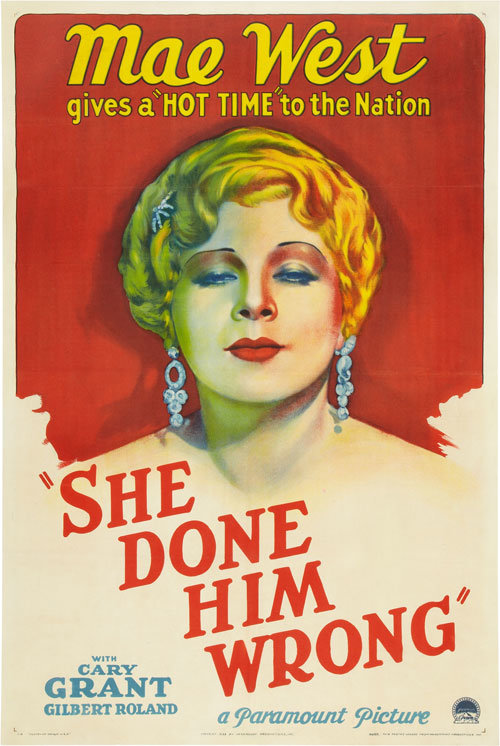 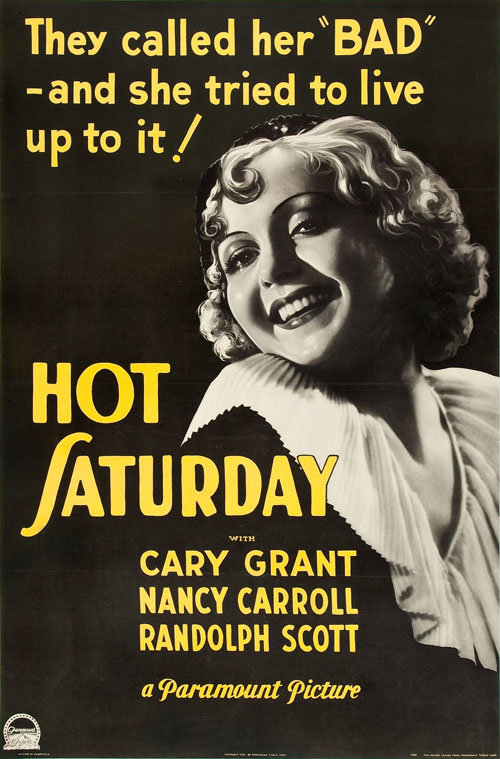 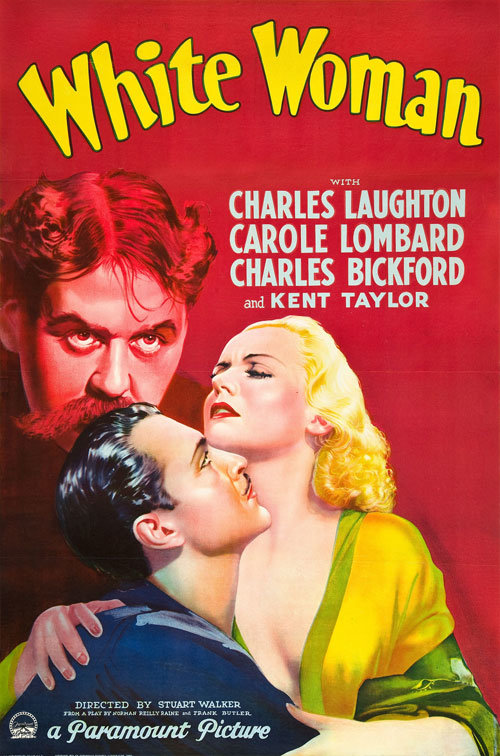 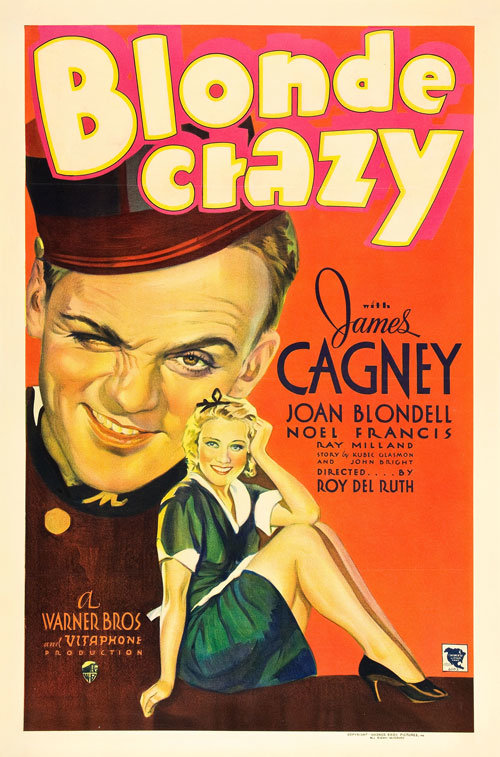 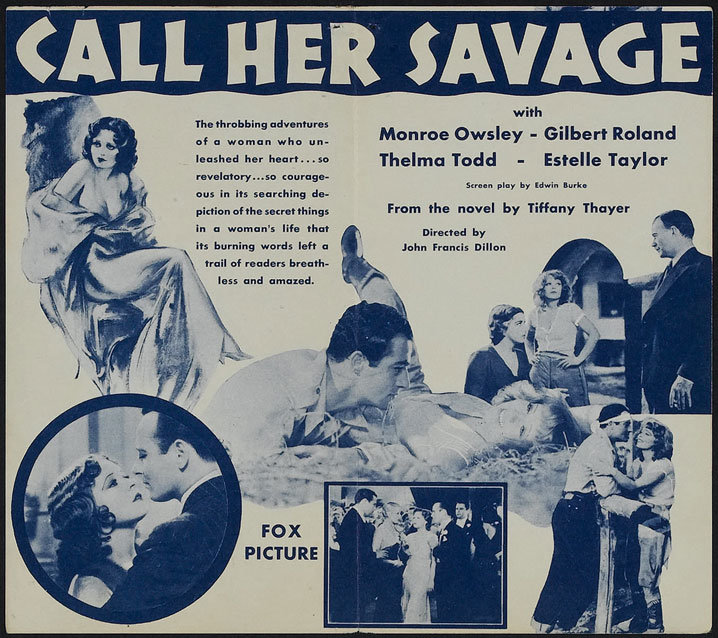 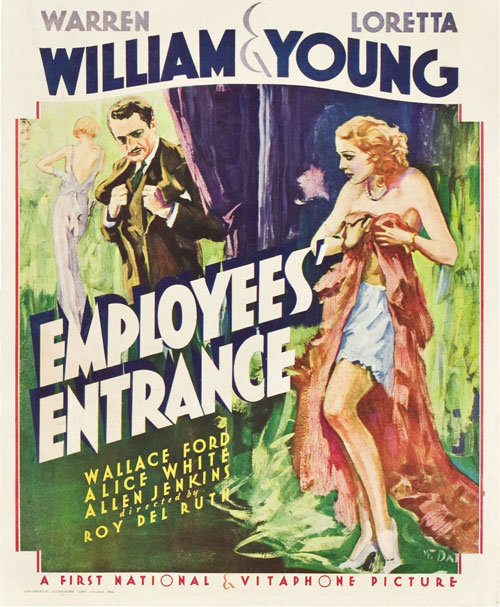 Most images courtesy of Heritage Auctions.