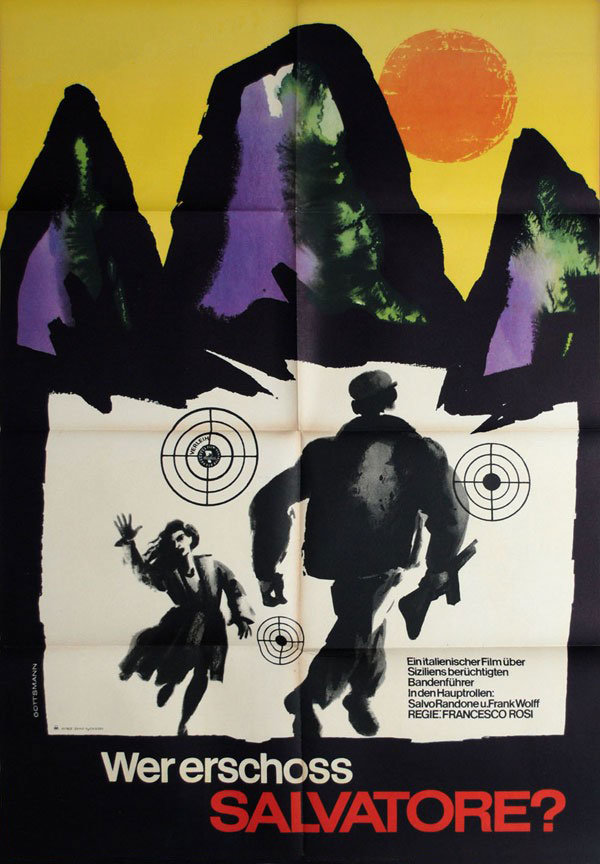 About a month ago I came across a stunning piece of decorative art masquerading as a 1960s East German poster for the 1940 Thief of Bagdad (see below) which soon became one of the most popular posters on my daily Tumblr. I’d seen the artist’s signature “Gottsmann” before on a poster for Tarkovsky’s Ivan’s Childhood and so I dug a little deeper and came up with a small treasure trove of little-known posters.

I discovered that the artist, Werner Gottsmann, died nine years ago at the age of 79. He was born in 1924 in the Ore Mountains on the border of Czechoslovakia, which, after WWII, became part of the German Democratic Republic or East Germany. After the war (during which he was a P.O.W.) he studied painting at the Robert-Schumann-Akademie Zwickau, and graphic design at the Meisterschule für Grafik Berlin﻿. From 1956 to 1971 he designed movie posters while also working as a painter, printmaker and book illustrator. Beyond that I could find little else about him. The nine posters of his that I was able to find are wonderfully varied in style, with bold paintbrush strokes and a strident use of color being a recognisable thread between them. 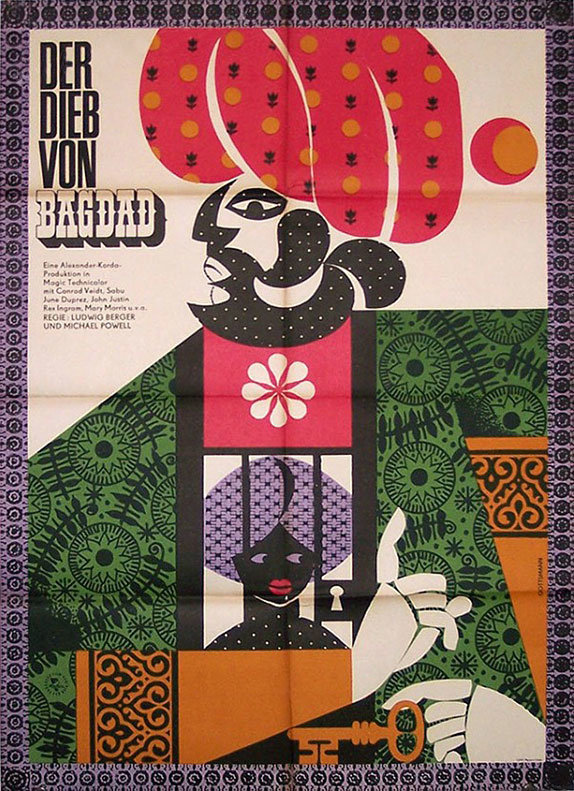 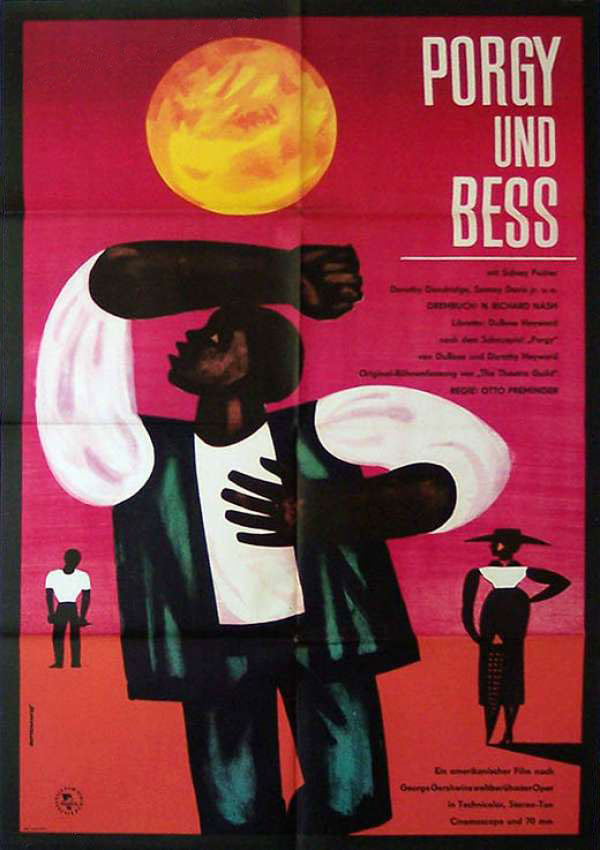 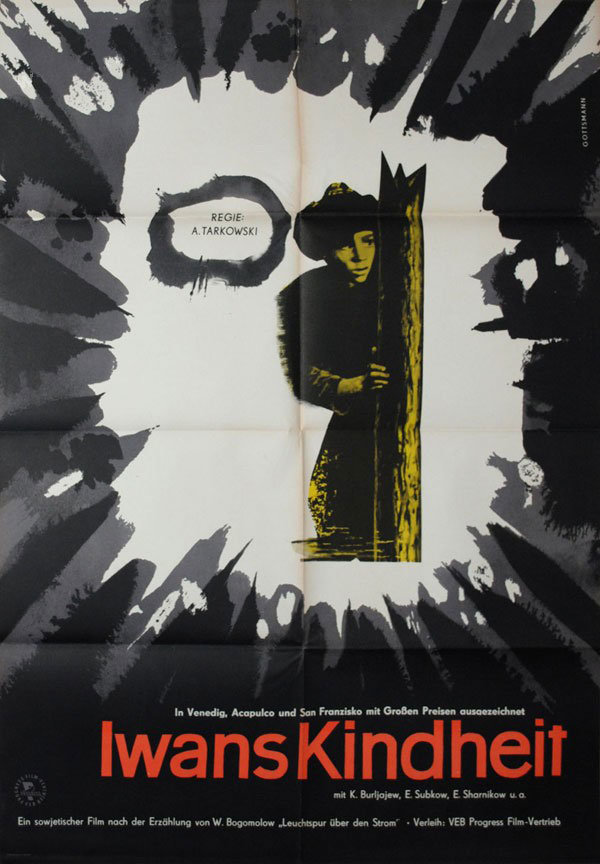 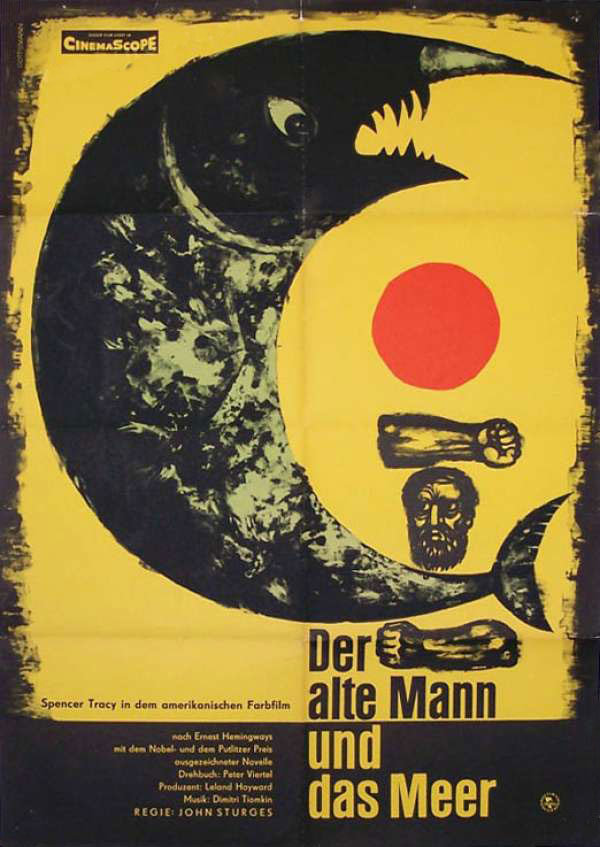 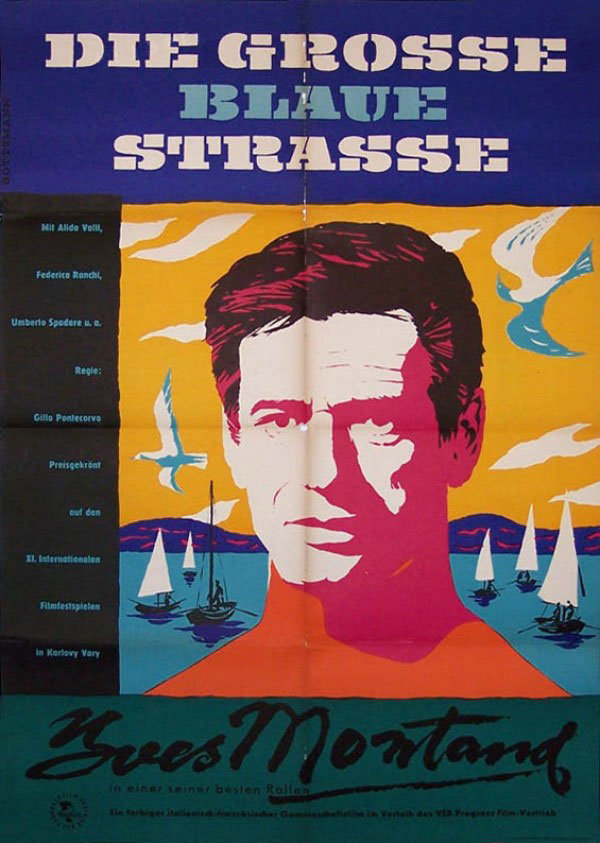 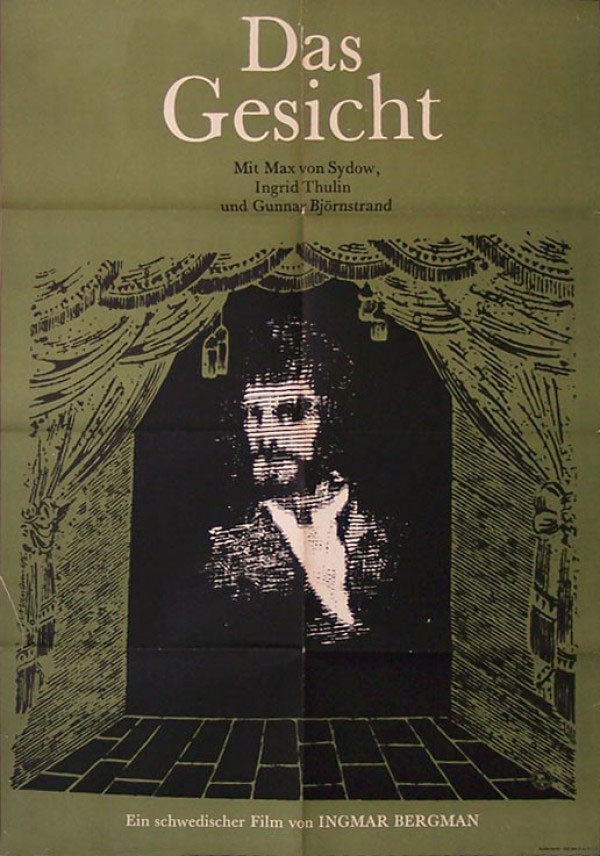 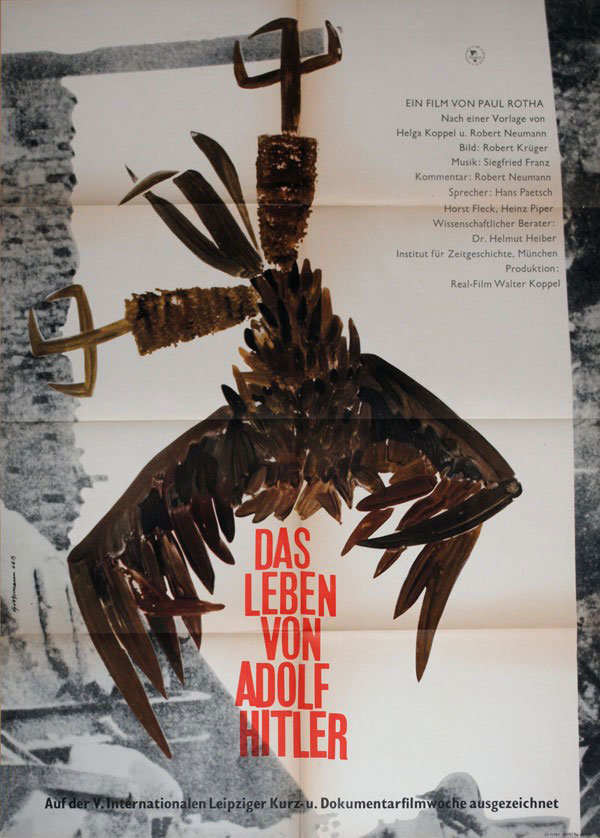 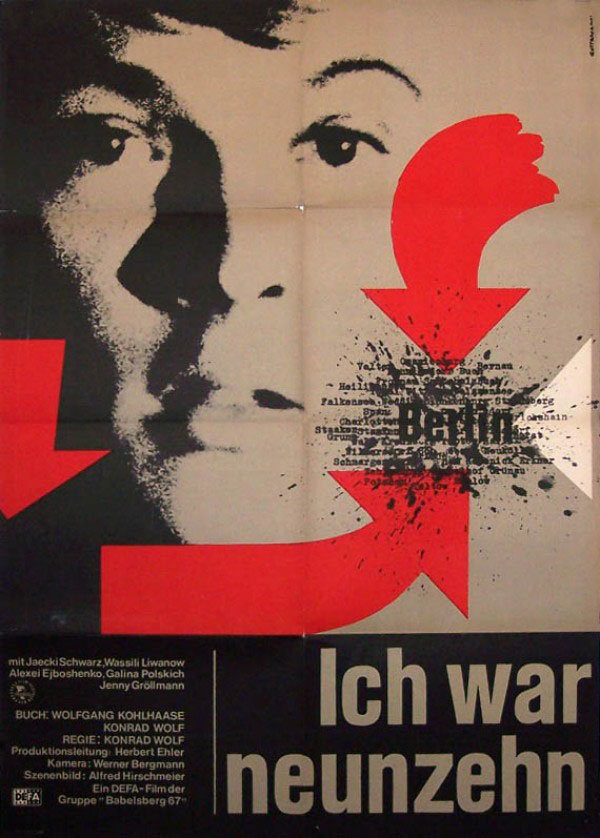