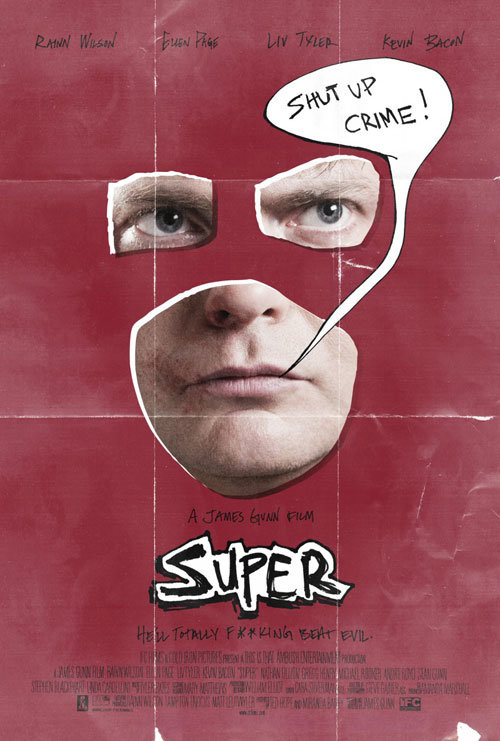 Call it the Napoleon Dynamite effect. It may have been used before that, but ever since that 2004 phenomenon, the photo-doodle montage has been pretty ubiquitous in movie posters. Also popularized in the title sequence for Juno in 2007, the cut-and-paste combination of photographs of actors surrounded by absent-minded doodles (and preferably on a backing of lined or graph paper) has become de rigeur for advertising high school comedies. It’s also become a staple of the quirky urban indie (and occasional doc) where the protagonists are set against whimsically sketched city skylines. And of course hand lettered title treatments are also mandatory, either in scrawled script (as in Napoleon), or in blocky 3D style (as in I Love You, Beth Cooper and Homework, below) or looking like hand-traced Helvetica (No Impact Man, Year of the Dog and Stages) or, better still, in three-dimensional hand-traced Helvetica (Away We Go).

There are plenty of examples of this style below, of various quality, but the poster for James Gunn’s upcoming Super is a nice minimalist spin on this usually overly busy style. The poster itself, creases and all, is crudely torn to create Rainn Wilson’s super-hero mask. Little more embellishment is needed but I like that every bit of text, even the credit block and logos, is hand drawn.