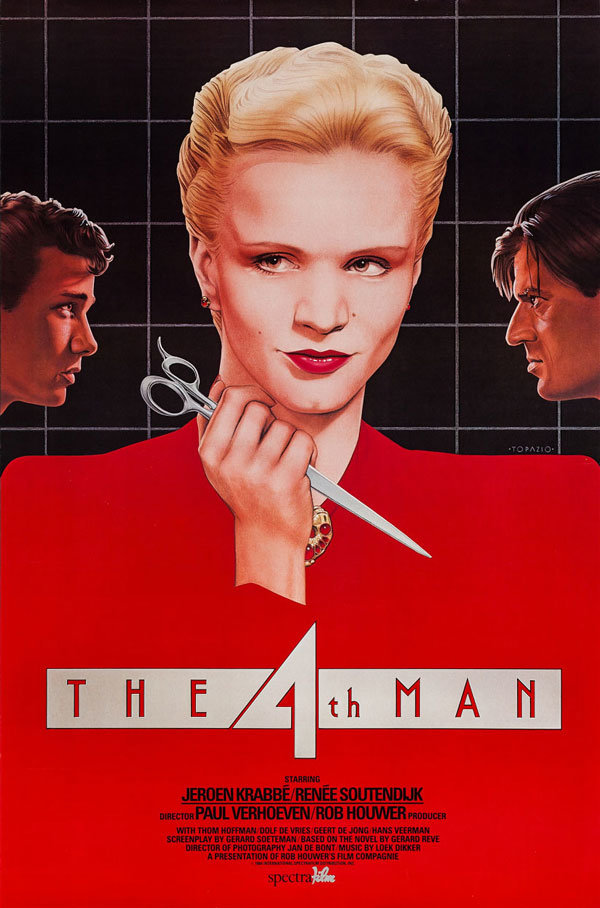 I’ve always liked this elegant poster for Paul Verhoeven’s The 4th Man with its striking combination of soft realism and hard geometry (that knife-like number 4!) and I decided recently to look for other designs by the artist who signs himself Topazio. But, although I have found a number of pieces with his signature, I have so far come up short on much information on the man. Vincent Topazio was, it seems, an illustrator who worked from at least the mid 70s (I found a 1975 New York magazine illustration for an article on dog trainers credited to him as well as the cover for The Average White Band’s Cut the Cake from the same year) through at least the mid 80s. I have found seven of his movie posters, all illustrated in what seems to be a combination of crayon and airbrush. A talented portrait artist (his vividly rendered subjects include Catherine Deneuve, Simone Signoret, Laura Dern, Treat Williams, Ed Harris, Christopher Lambert and Philippe Noiret), Topazio also had a clean and dynamic sense of composition and type. His title treatments, assuming he also designed those, are all quite singular and well integrated into the design. He seems to have worked mostly for an American company called Spectrafilm Distribution. And that’s all I know. If anyone has any more information, I’d love to hear from you in the comments below. 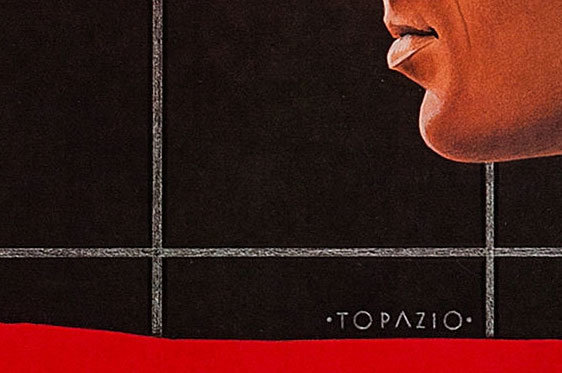 Above: detail from The 4th Man. 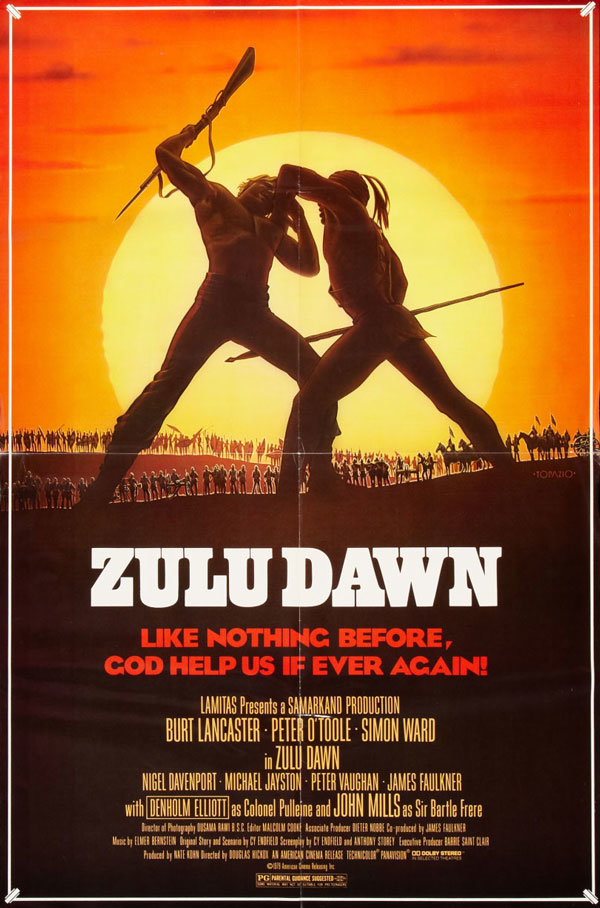 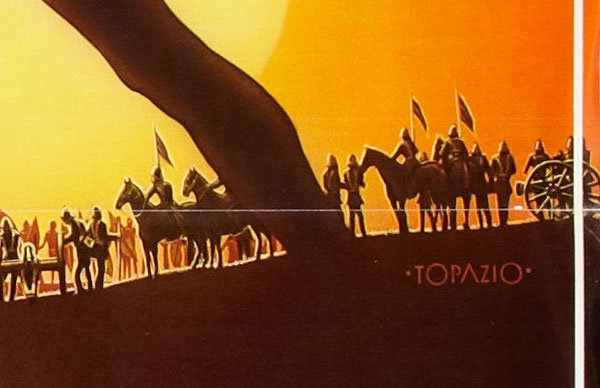 Above: detail from Zulu Dawn.﻿ 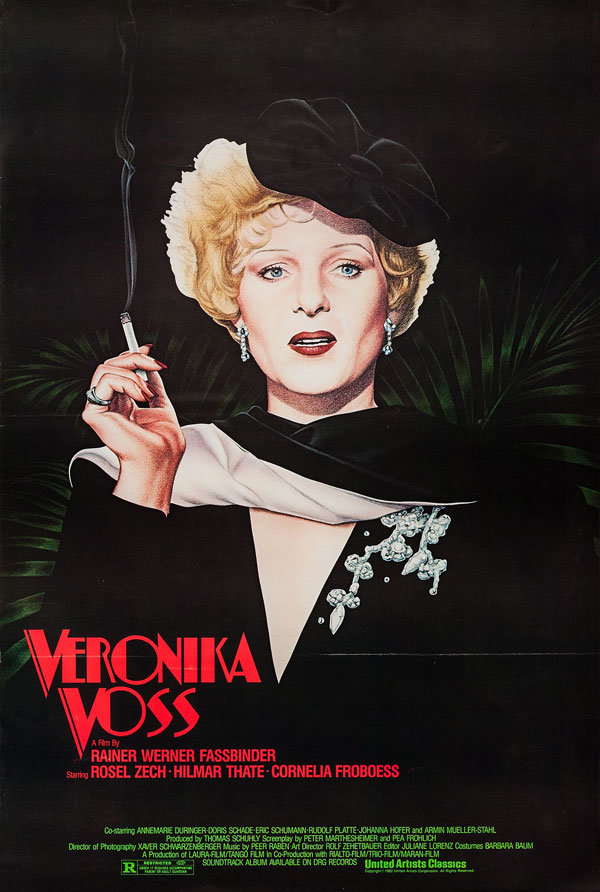 Above: US poster for Veronika Voss (R.W. Fassbinder, West Germany, 1982). Unsigned by Topazio but clearly in his style and he is credited on the soundtrack album cover. 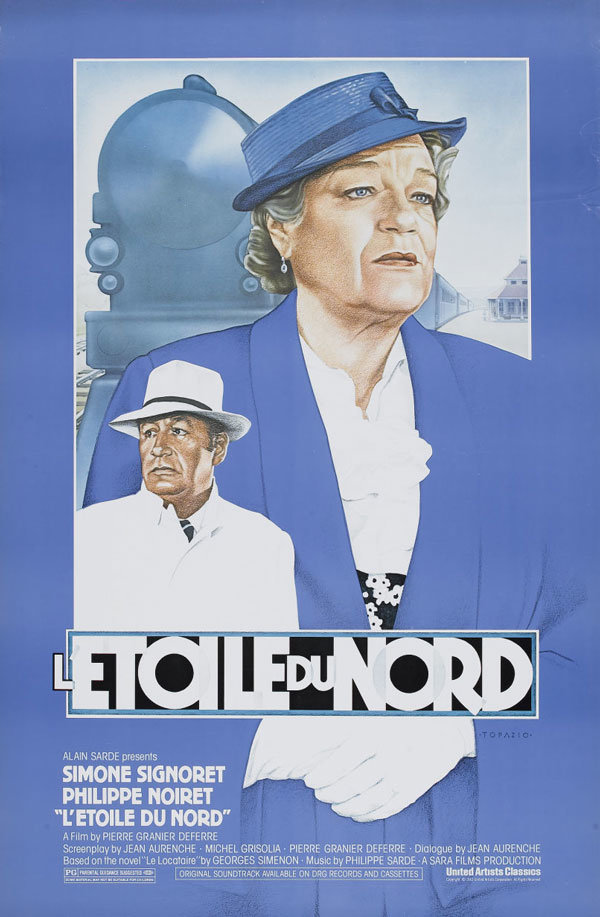 Above: US one sheet for L’Etoile du Nord (Pierre Granier Deferre, France, 1982). 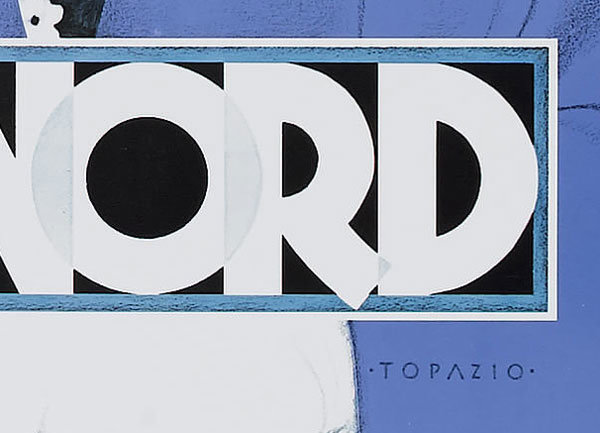 Above: detail from L’Etoile du Nord﻿. 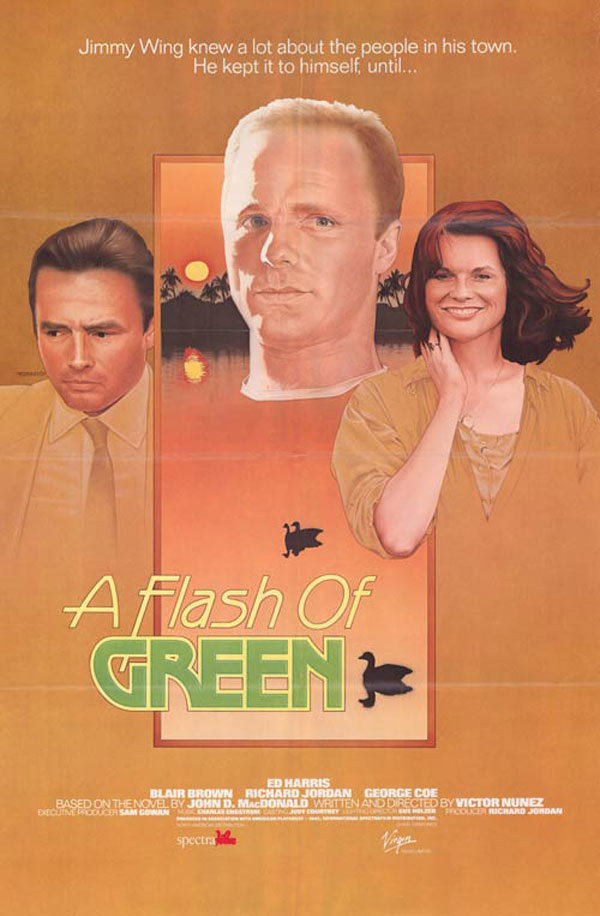 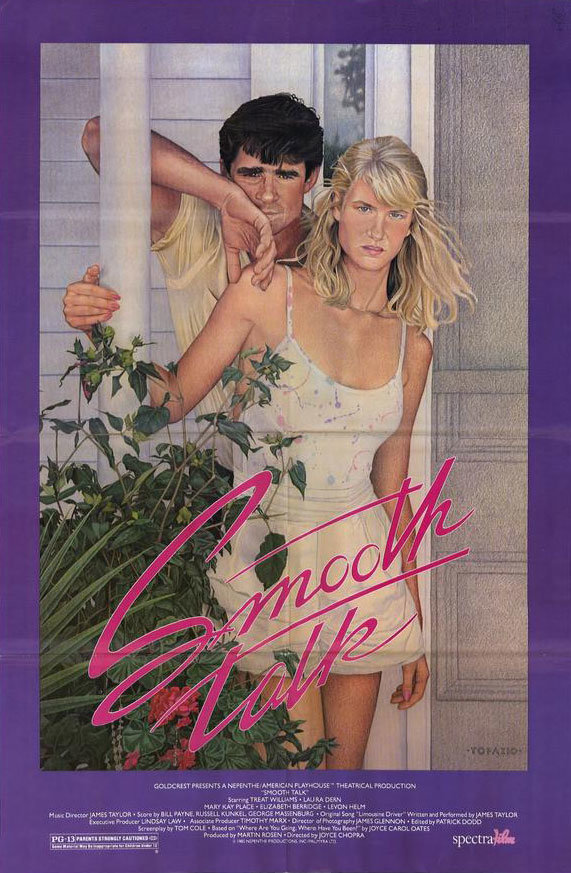 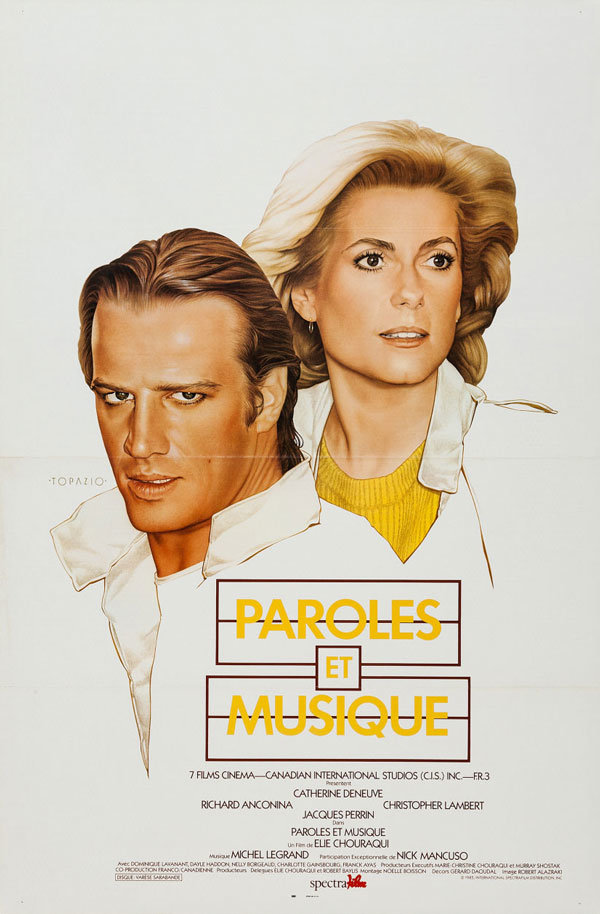 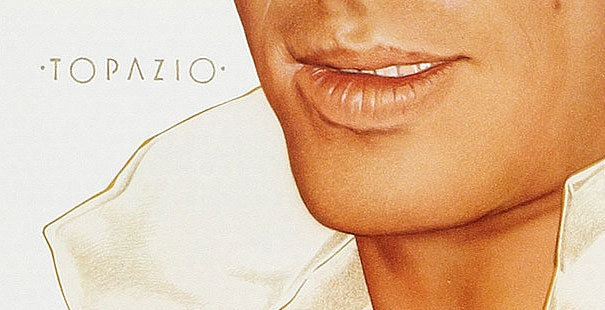 Above: detail from Paroles et Musique﻿.