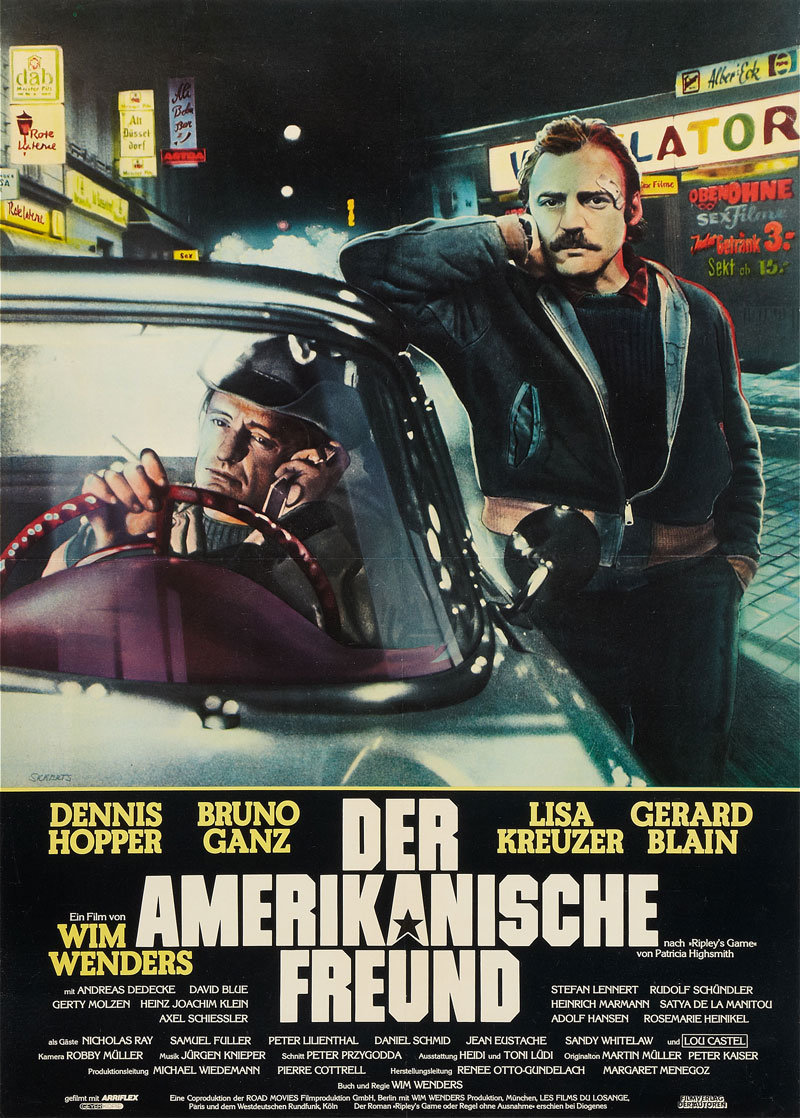 Running concurrently with the Berlin International Film Festival, at the Haus der Berliner Festspiele, there is a beautiful exhibition of some fifty posters by husband and wife graphic artists Margrit and Peter Sickert, who sign their posters simply “Sickerts.” In a year in which the festival seems to have been less than rosy for the old guard of the New German Cinema, it is nice to see some of the posters from the movement’s heyday on display.

The Sickerts, who attended the opening of the exhibition, created over 300 posters from the 1960s to the 1990s in a wide variety of styles ranging from hyperrealist illustration to monochrome photographic minimalism. Their painting of Dennis Hopper and Bruno Ganz for Wim Wenders’ The American Friend—which for years I thought was by Belgian artist Guy Peellaert who did many of Wenders’ posters—is by far their best known piece. And their illustrative style is also on display in their lovely banal scenario for Fassbinder’s Mother Küsters Goes to Heaven and that unforgettable image of domestic surrealism for Peter Handke’s The Left-Handed Woman.

For those of you lucky enough to be in Berlin, the exhibition runs through Sunday February 15. 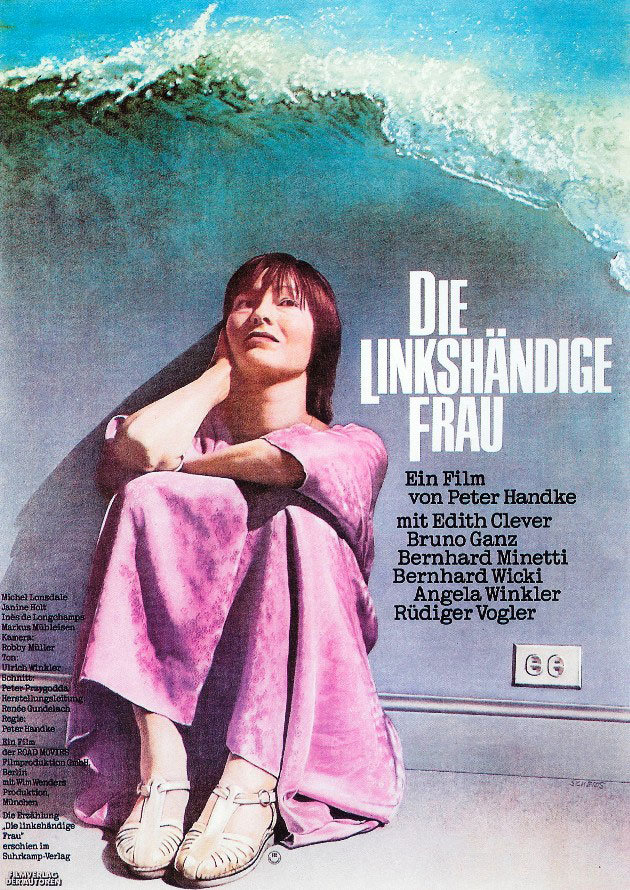 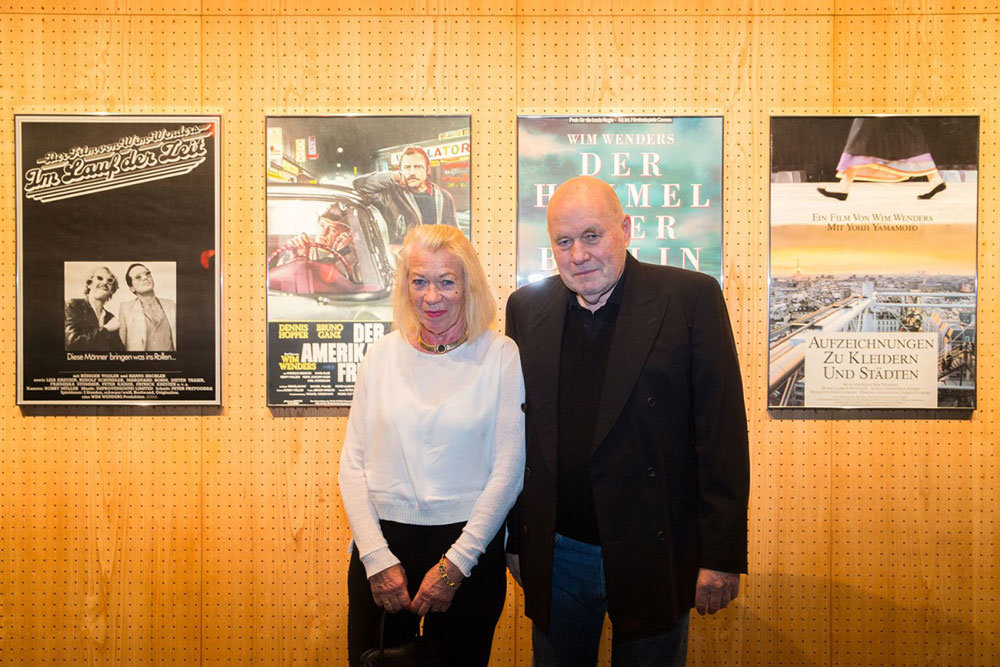 Above: Margrit and Peter Sickert at the opening of their exhibition. Photo: Berlinale. 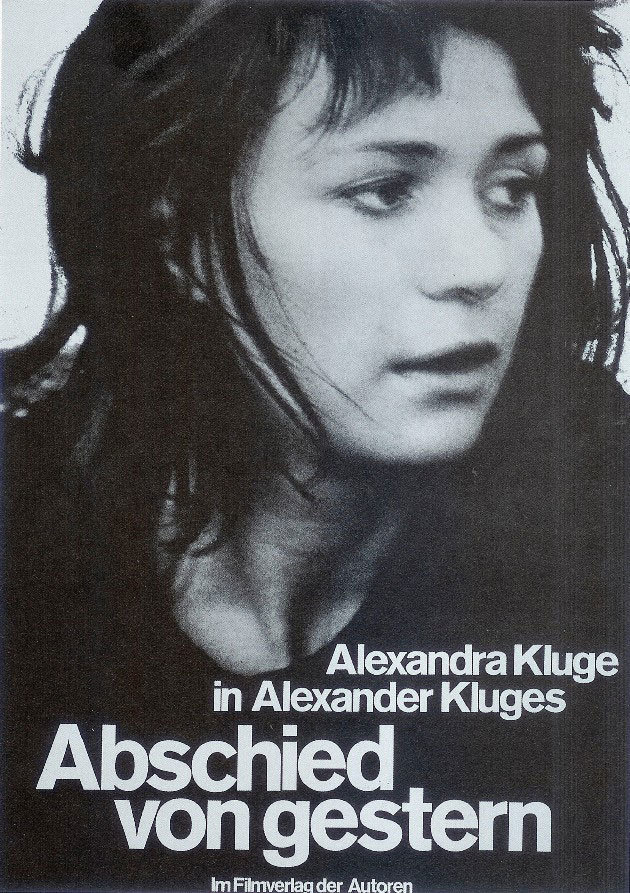 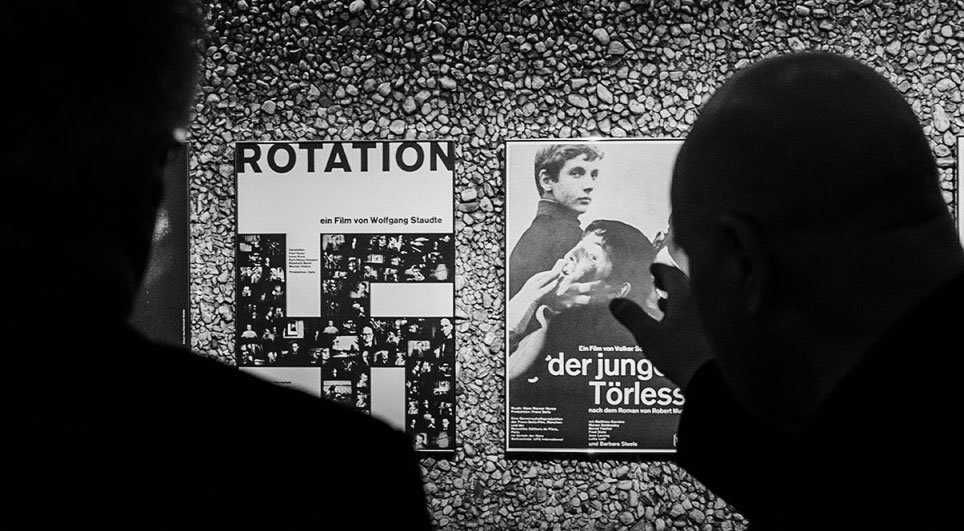 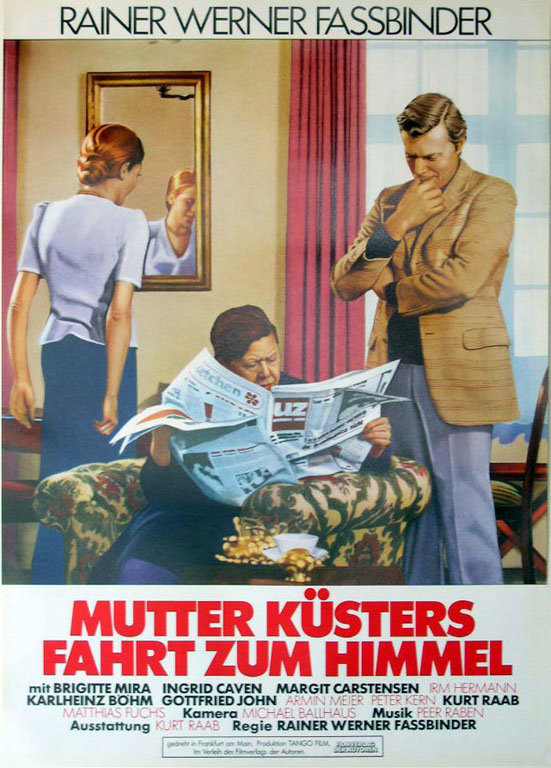 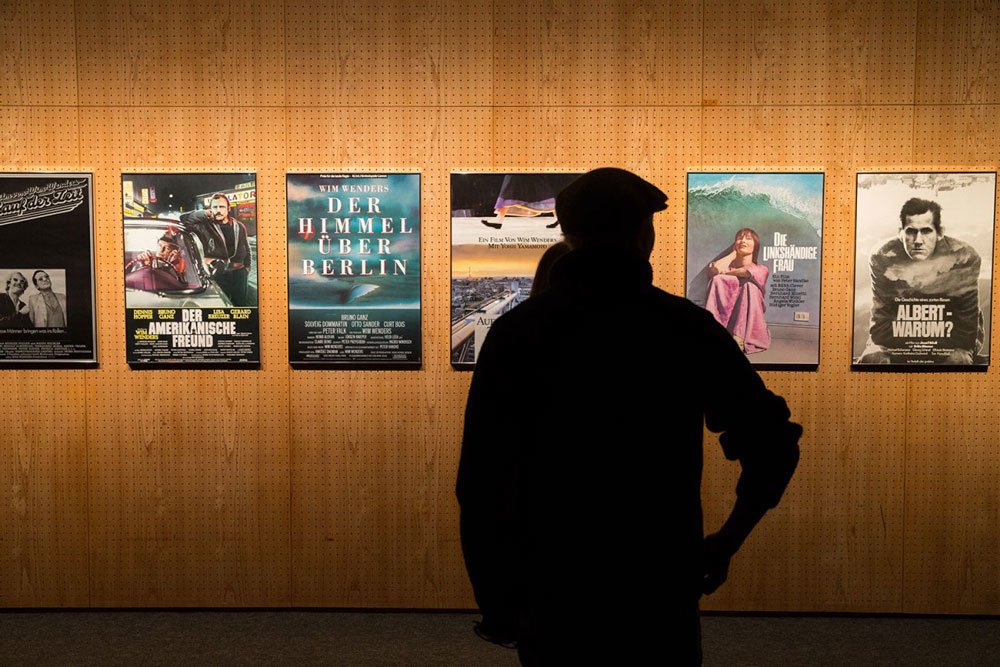 Above: a visitor viewing the exhibition. Photo: Berlinale.﻿ 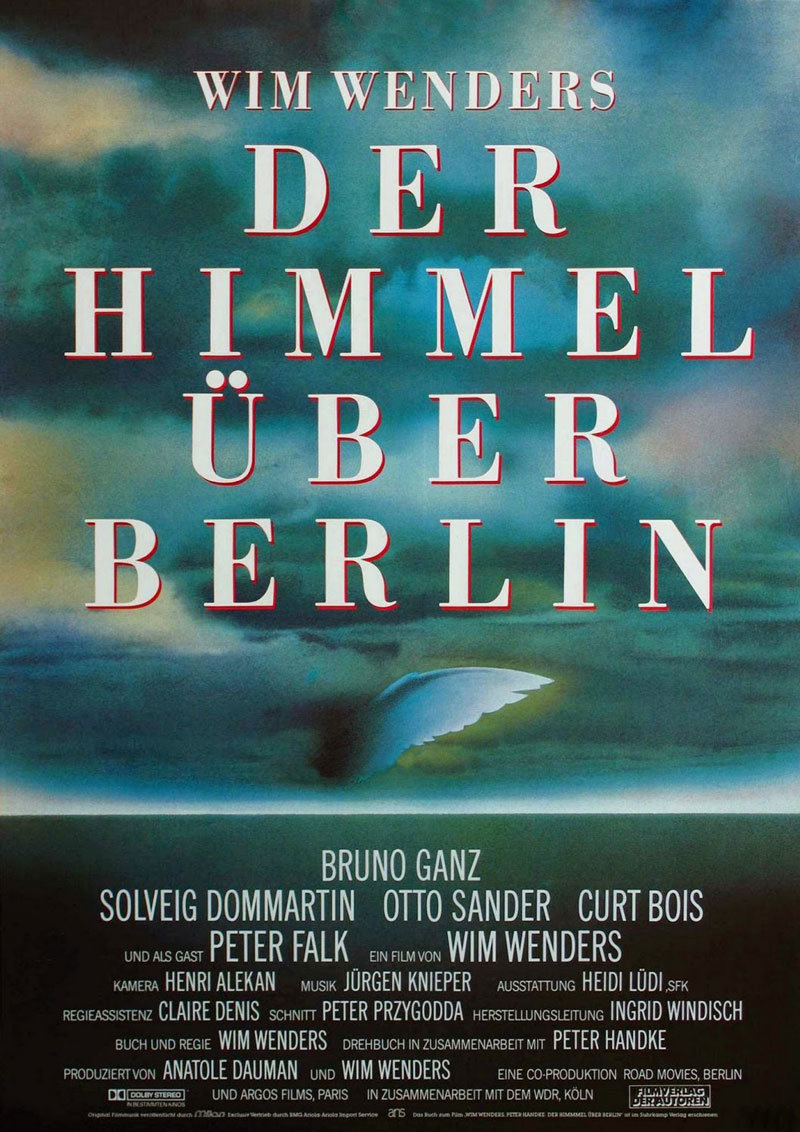 See more photos from the exhibition at the Berlinale website.