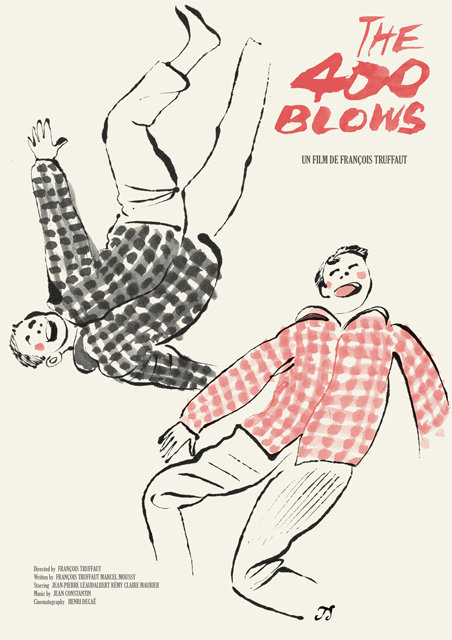 I recently stumbled across the work of Tony Stella, an Italian illustrator who works in Milan and Berlin. Stella’s gorgeous designs, many of which were created as one-off posters for a Berlin cinema club in the 90s, reimagine the art-house cinema of the 50s and 60s with a rare lightness of touch. His poster for The 400 Blows is the only one I’ve seen that captures Antoine Doinel’s joie de vivre. I especially love his designs for Jacques Tati’s films, and he has also done superb posters for Tarkovsky and Jodorowsky, Shindo and Shinoda, Fellini and Fuller, and many more. And it’s not all canonical art-house classics, he also tackles contemporary works, like his striking design for the documentary 5 Broken Cameras.

Stella’s illustrative style—his seemingly effortless pen and ink sketches, his washes of watercolor and his brush-stroke lettering—harks back to an earlier age. He comes from a long family tradition of designers, and when I asked him about his influences he mentioned that he had grown up looking through the advertising and poster books in his grandfather’s library and that, among a myriad of influences, he especially loved 1950s illustrators like Mirolav Sasek.

You can see more of Tony Stella’s work on his Tumblr—make sure to look at his sketchbook entries like this one. Here are some of my favorites. 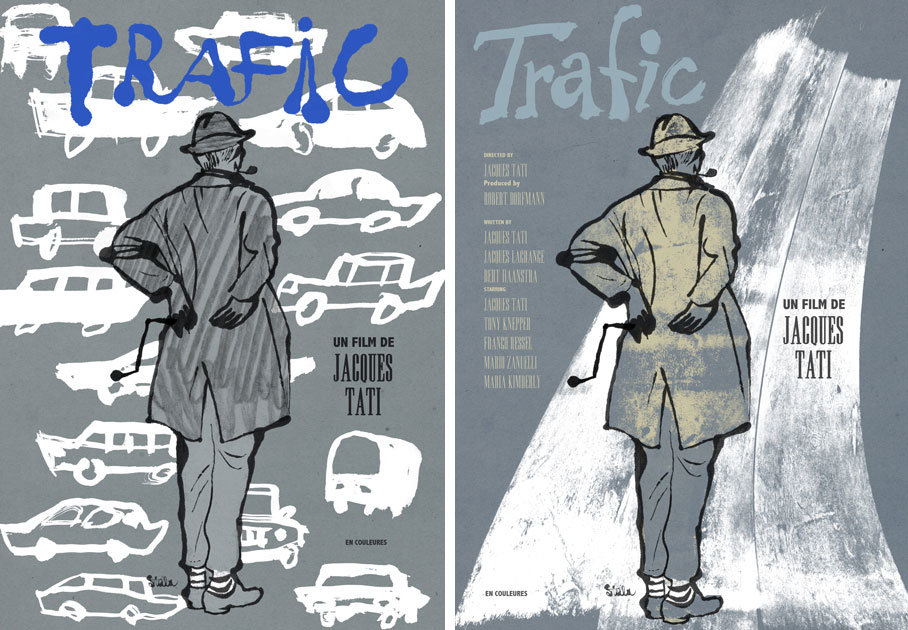 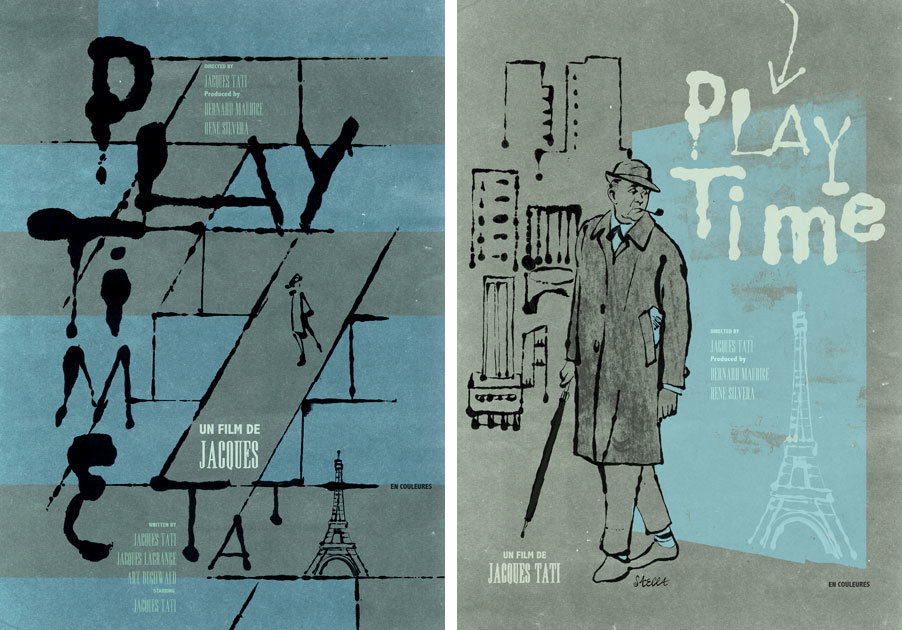 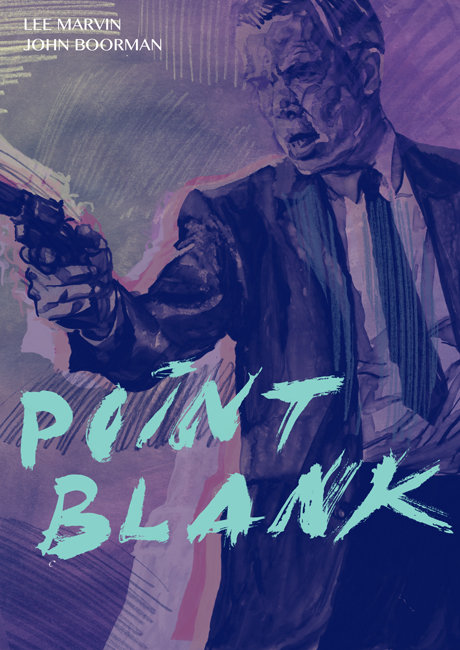 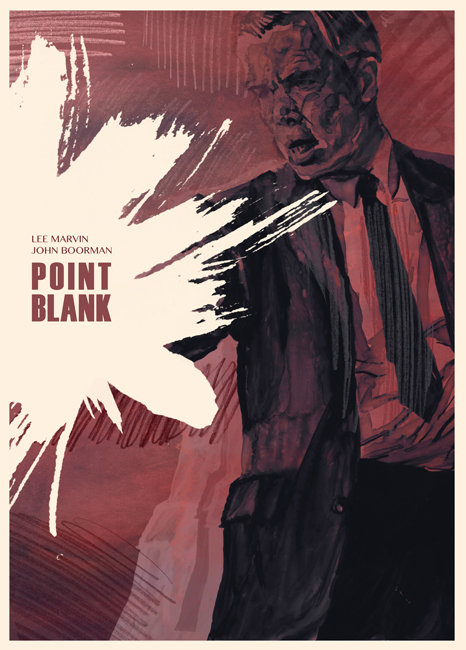 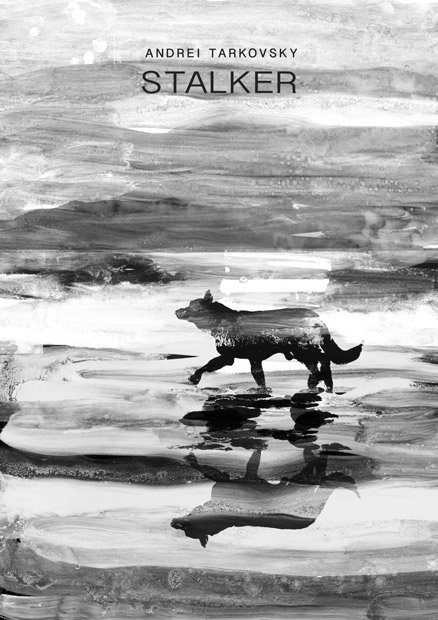 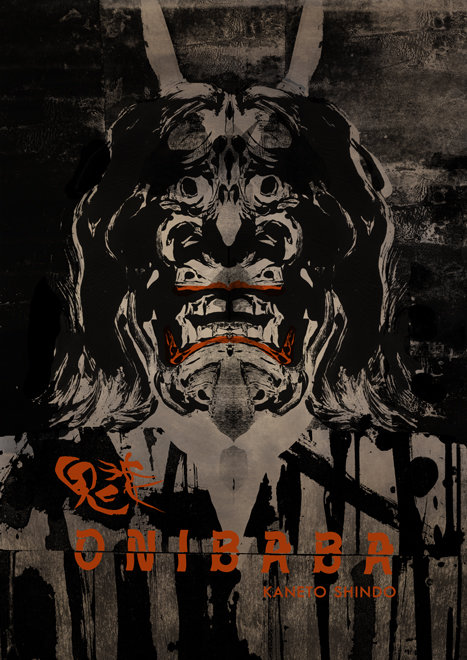 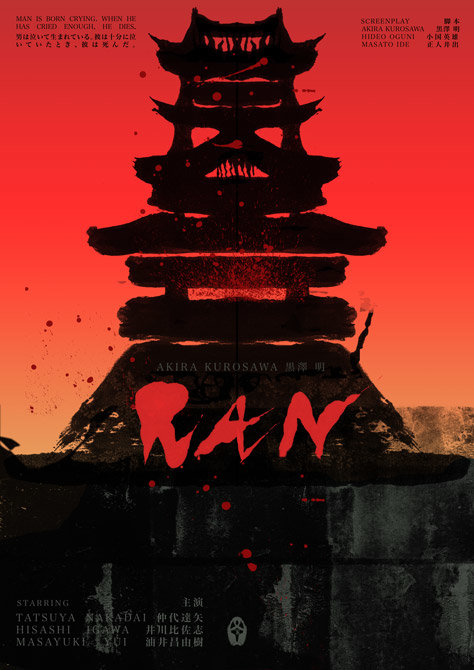 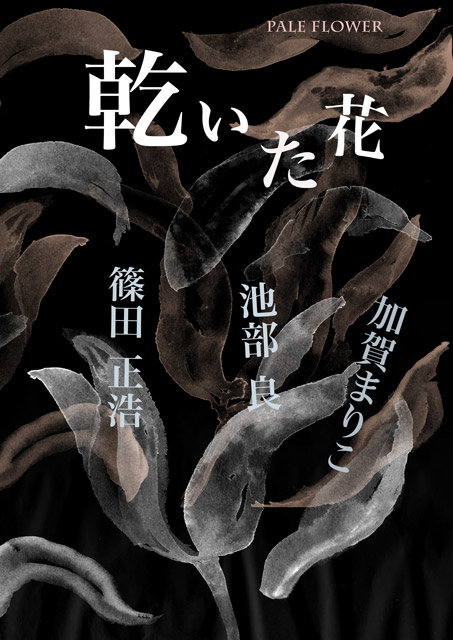 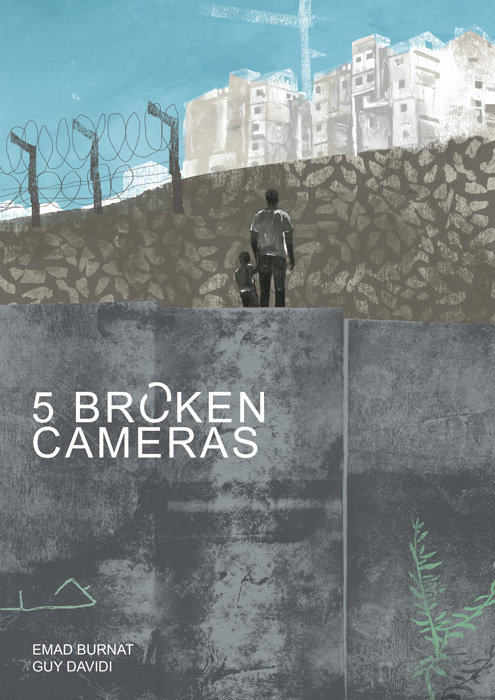 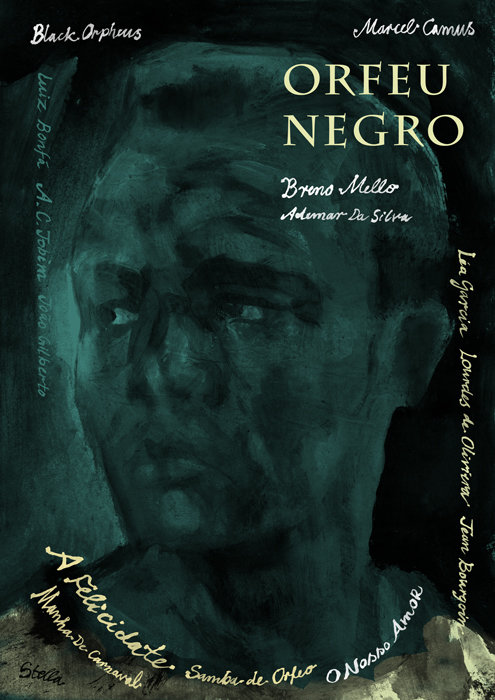 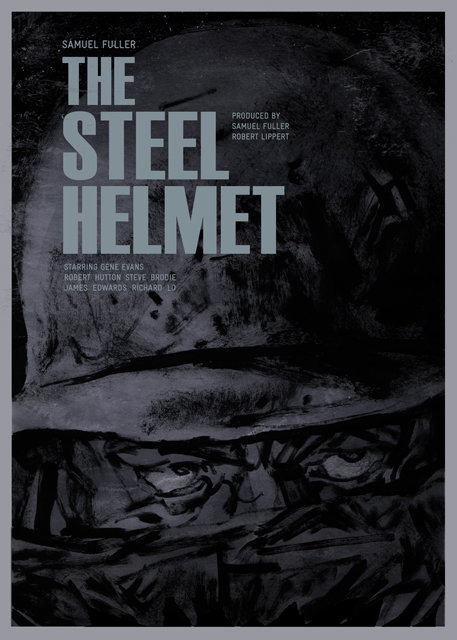 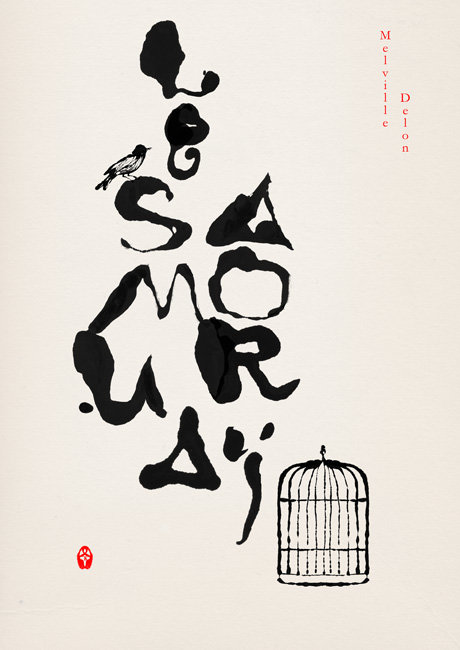 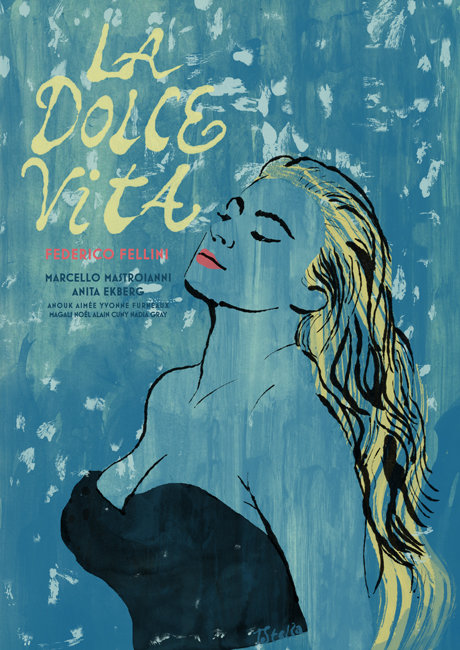