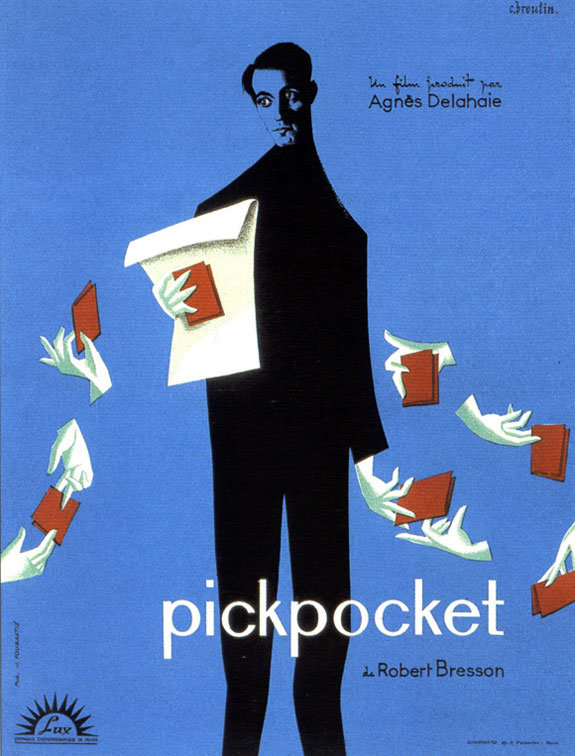 A tonic for the New Year: for the next two weeks Film Forum is running a near-complete retrospective of the films of Robert Bresson programmed by the TIFF Cinematheque. The posters for Bresson’s films are a fascinating grab-bag of styles, verging from melodrama to minimalism﻿ to symbolism to the wildly inappropriate (see the Italian Mouchette), as designers tried to express and occasionally subvert Bresson’s celebrated and increasing austerity. My favorite may well be this lovely, witty French grande for Pickpocket, illustrated by the great Christian Broutin (best known for his iconic Jules and Jim posters). But there are plenty of other standouts, most especially Raymond Savignac’s series of playful cartoons for Bresson’s final three films: Lancelot du Lac, The Devil, Probably and L’Argent, and the stunning Czech surrealism for Une femme douce.

I present my favorite Bresson posters, a couple per film if possible, in chronological order. Titles in English or French depending on how the films are best known here.

This was sadly the largest image I could find for this French poster for Bresson’s debut Les anges du péché﻿ (1943): 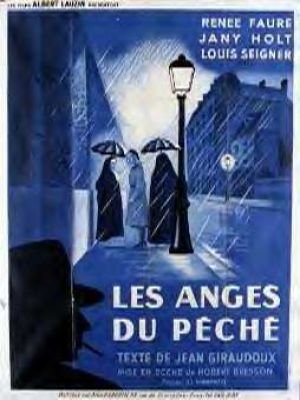 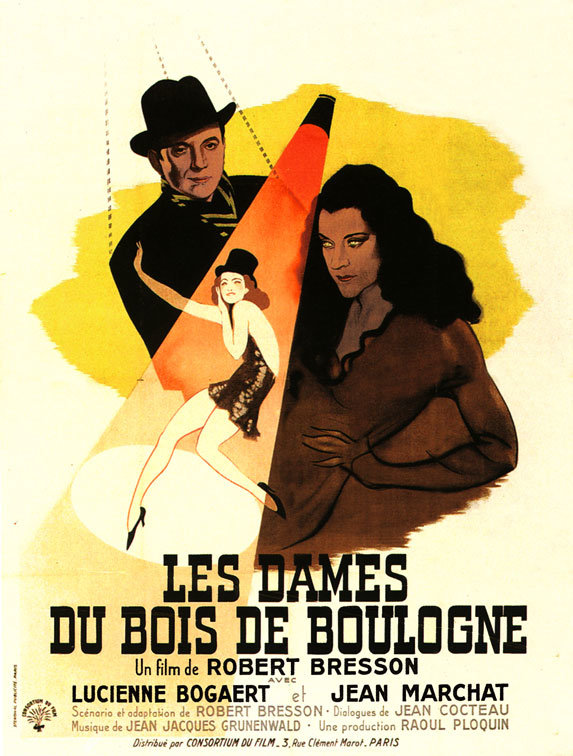 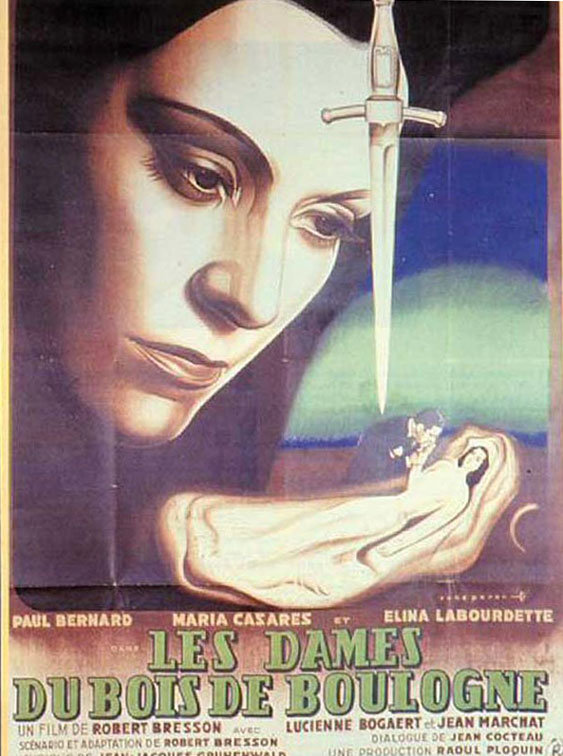 A beautiful French poster by Paul Colin for Diary of a Country Priest (1951): 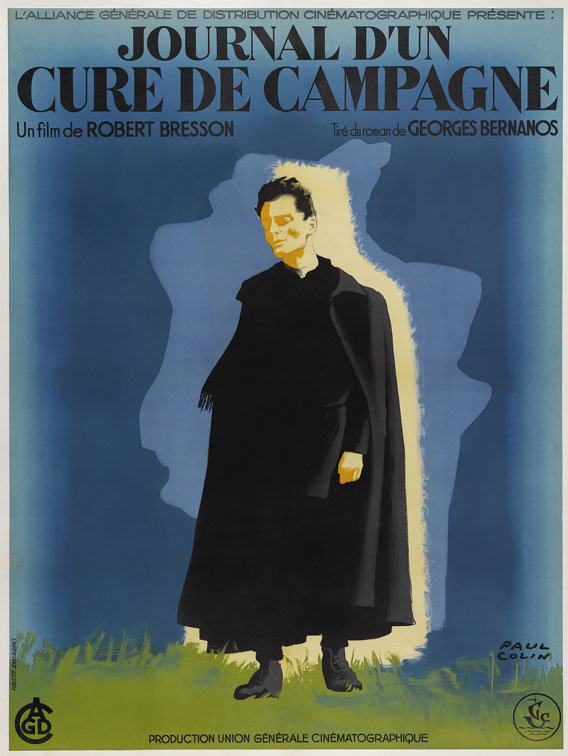 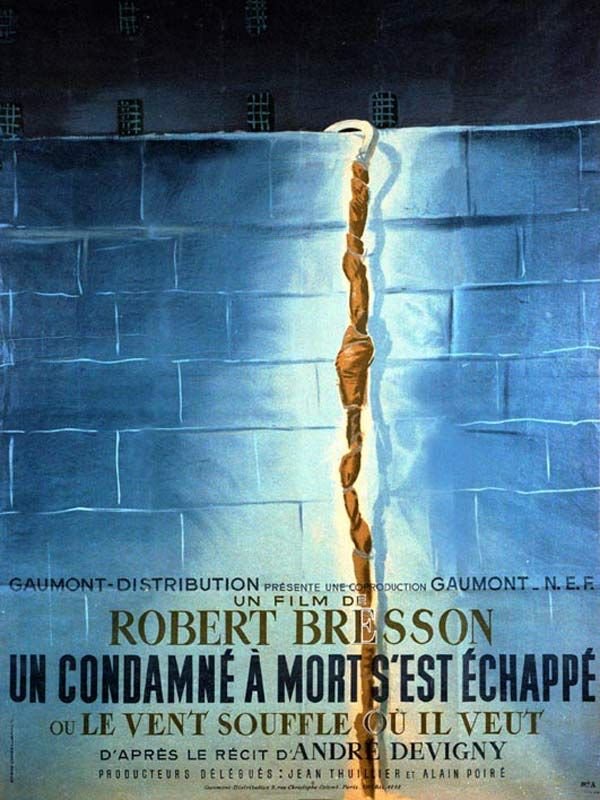 Polish and German posters for Pickpocket (1959), the latter by the great Hans Hillman (again, best copy I could find, I’m afraid): 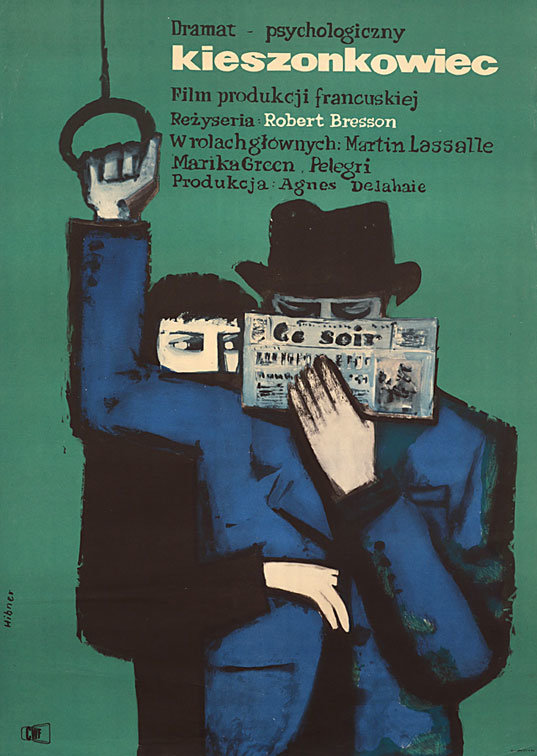 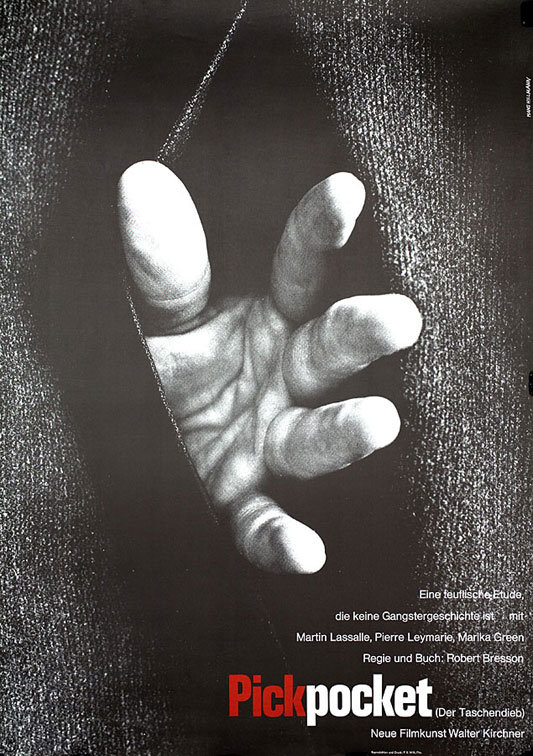 French poster by Gustave Nebel for The Trial of Joan of Arc (1962) and a Japanese design (those Bressonian hands!): 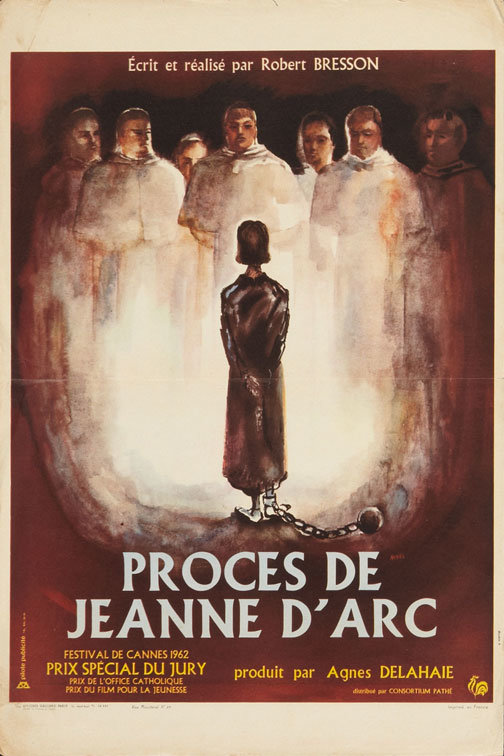 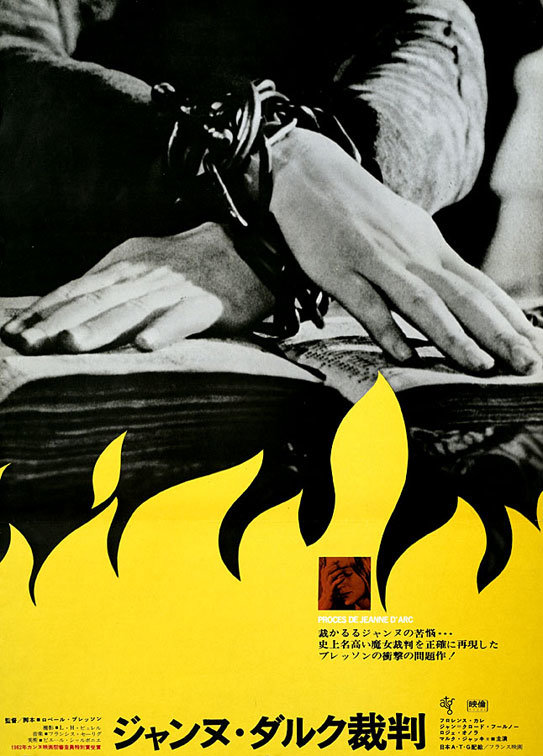 The classic Ferracci poster for Au hasard Balthazar (1966), and a superb Polish design by Jacek Neugebauer: 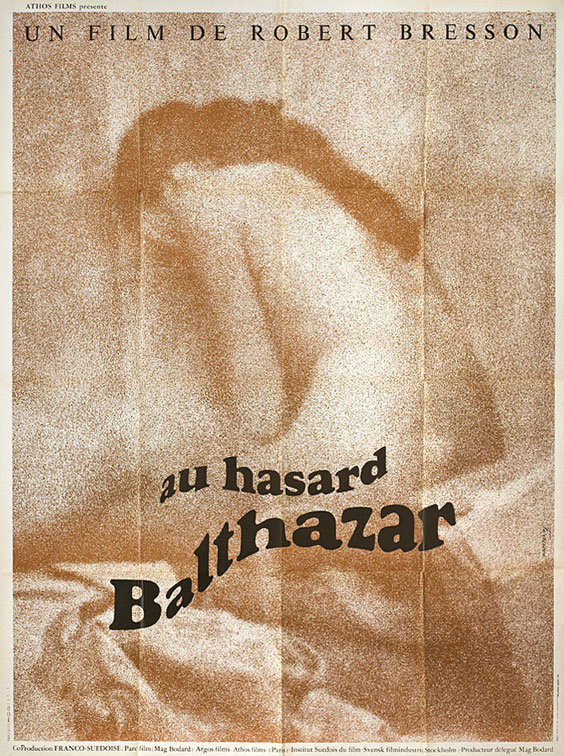 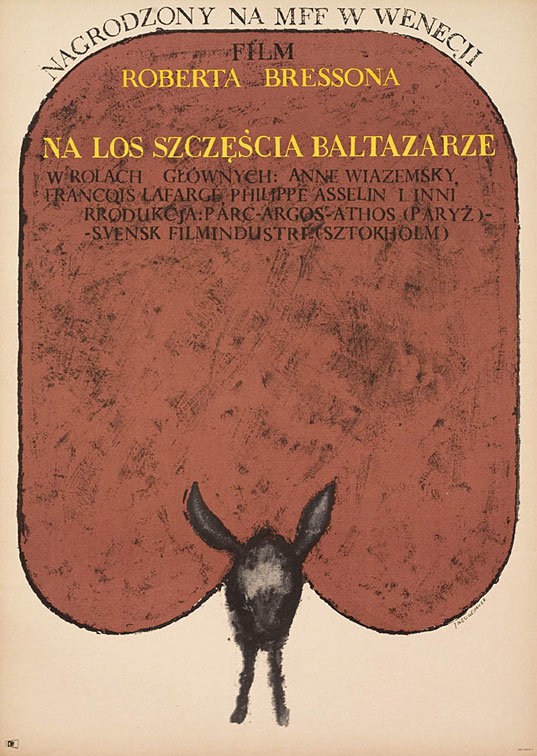 Italian and Finnish posters for Mouchette (1967): 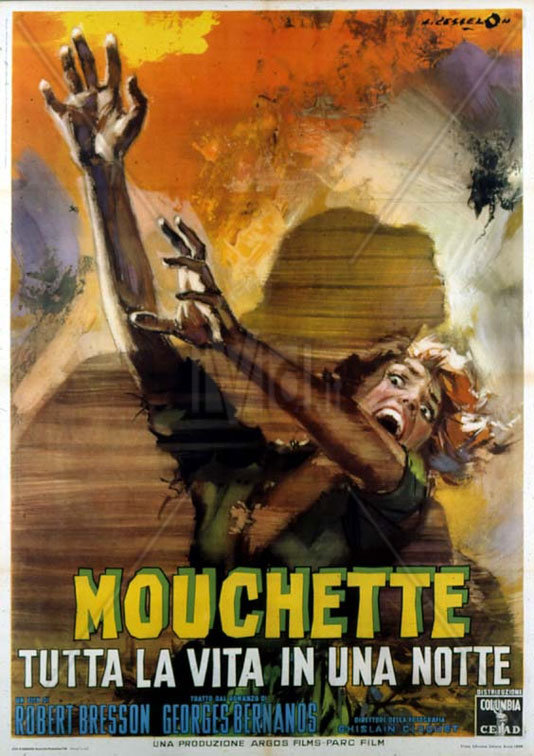 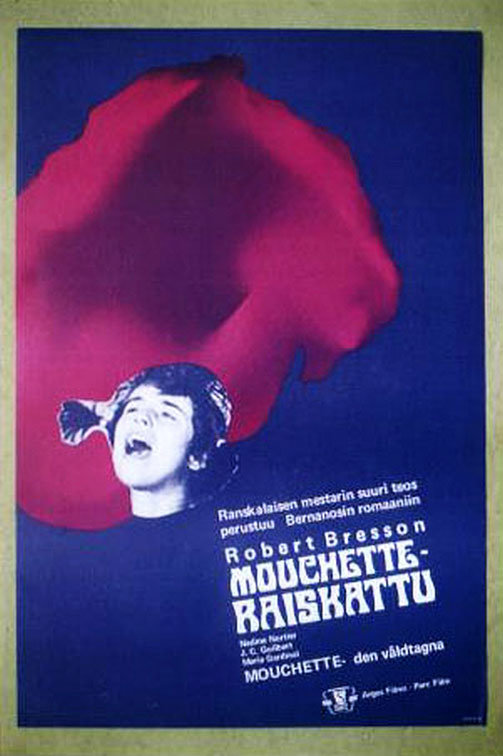 The Czech and French illustrations for Une femme douce (1969): 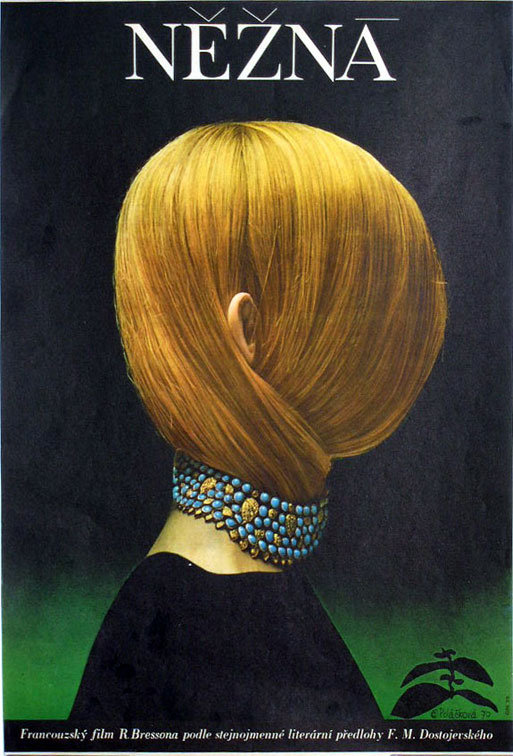 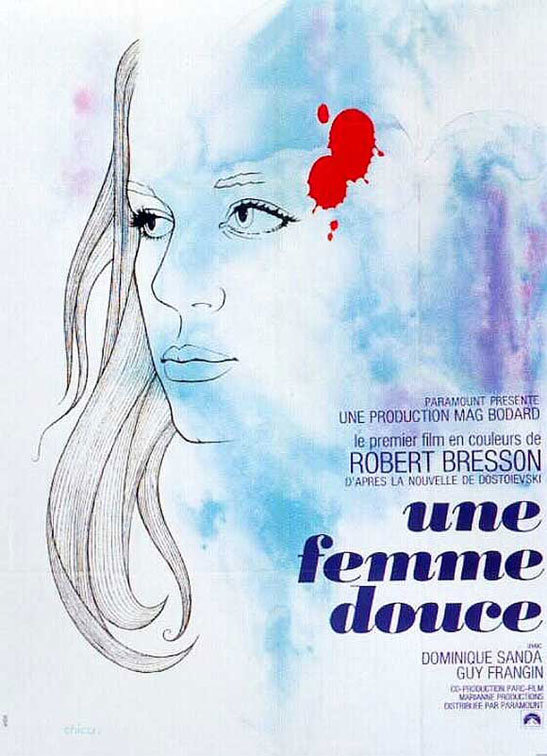 French and Polish minimalism (the Polish poster again by Jacek Neugebauer﻿) for Four Nights of a Dreamer (1971): 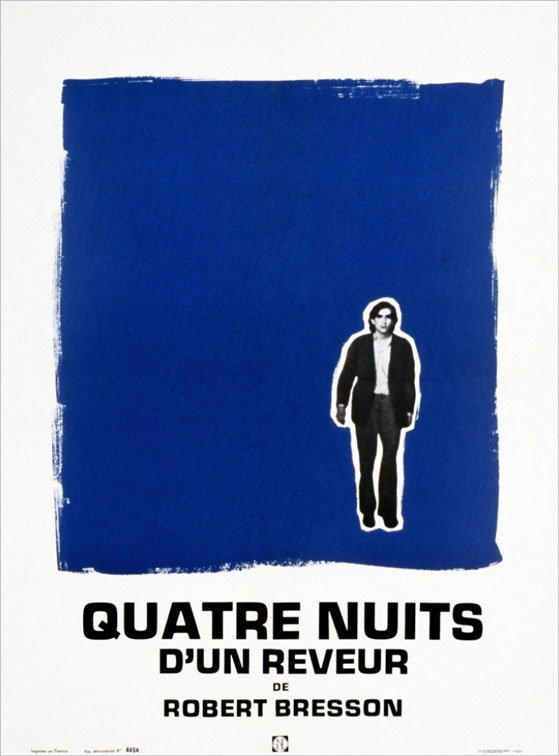 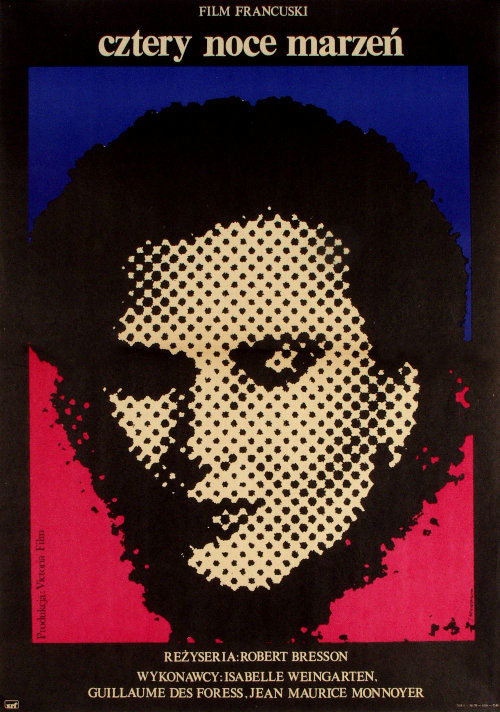 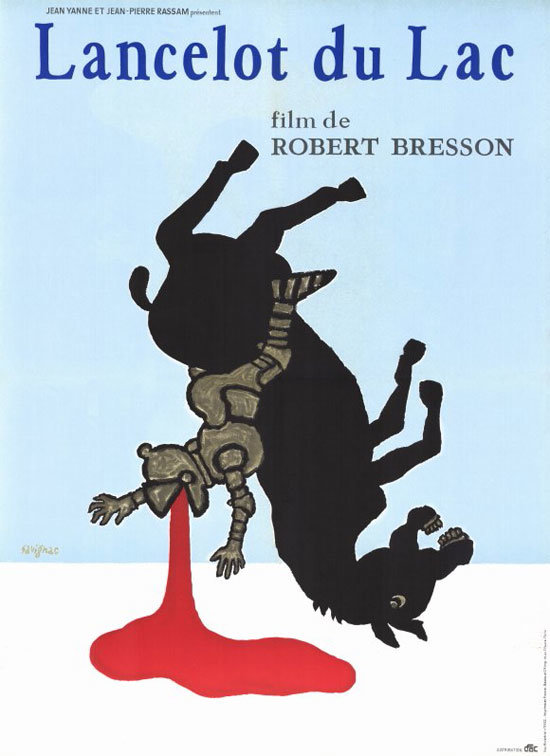 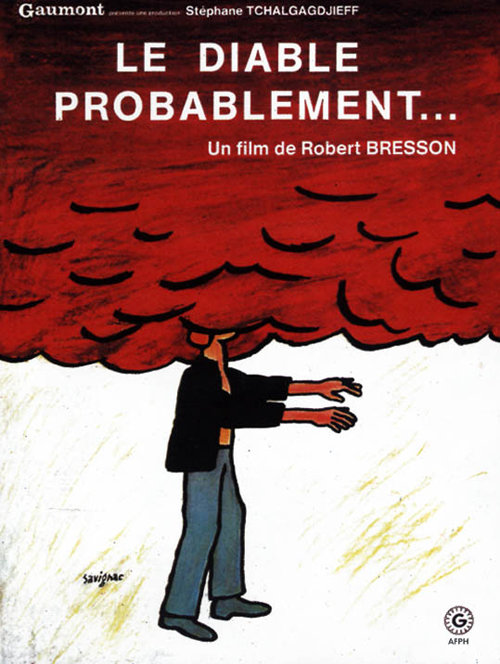 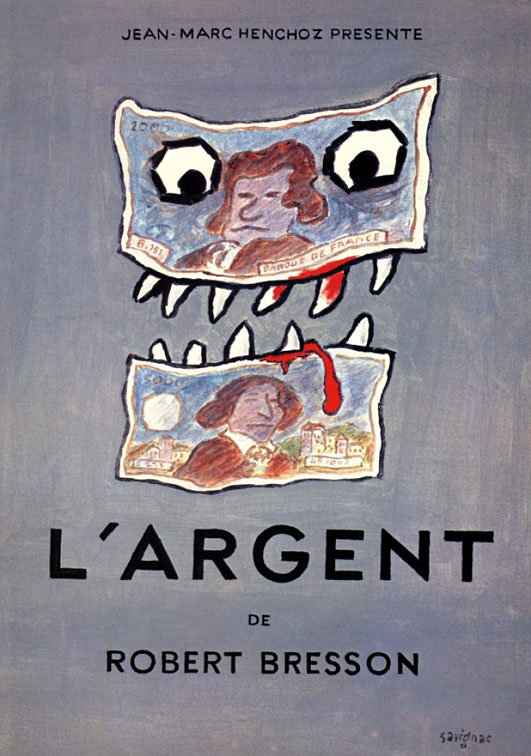 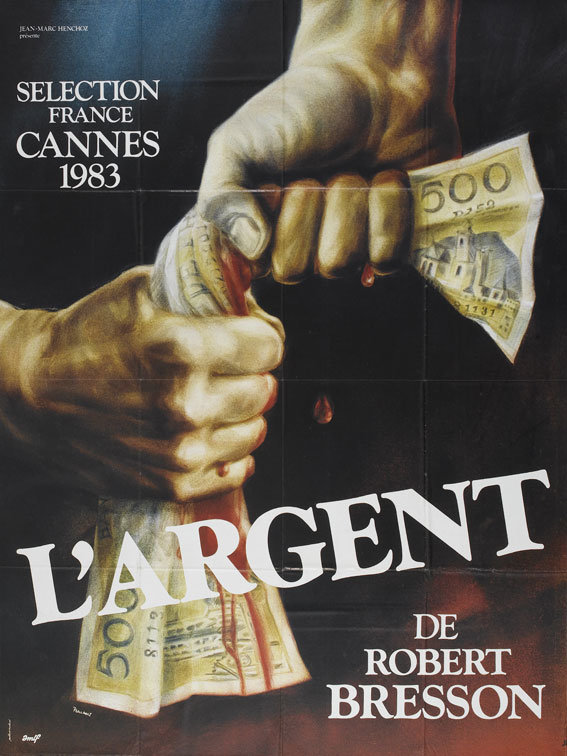 Thanks to Stanley Oh of Posteritati for help with some of these images.