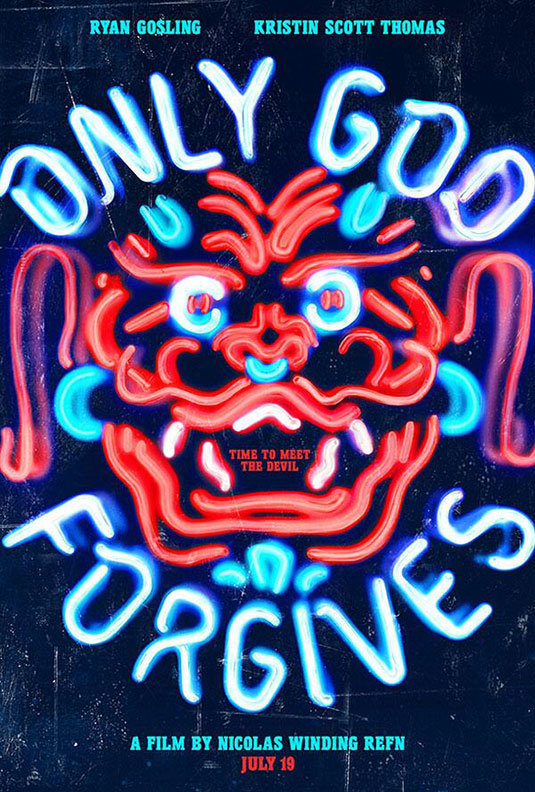 If there were a Palme d’Or for posters (and there used to be) then this widely seen neon devil teaser for Nicholas Winding Refn’s Only God Forgives would seem to have it in the bag right now. The rest of the posters for the films in the main Competition at Cannes this year are a somewhat lackluster bunch. Truth be told, some may be nothing more than press kit covers (the Jarmusch and the Kore-eda), and some are only promos rushed out in the short window of opportunity before the festival. This time last year, one of the films that ended up having the most interesting posters of all, Holy Motors, had nothing to show for itself come festival time. Among this year’s crop I’m quite fond of two of the most finished looking of the posters: Grigris and Heli, both of which pair arresting type with striking photography; and I do love Léa Seydoux’s shock of blue hair and hand-lettered back ﻿for Blue is the Warmest Color. I’ve managed to gather 16 posters (which I present in alphabetical order, by English title﻿﻿) out of the 20 films in Competition, and I hope to add the other four as they appear. 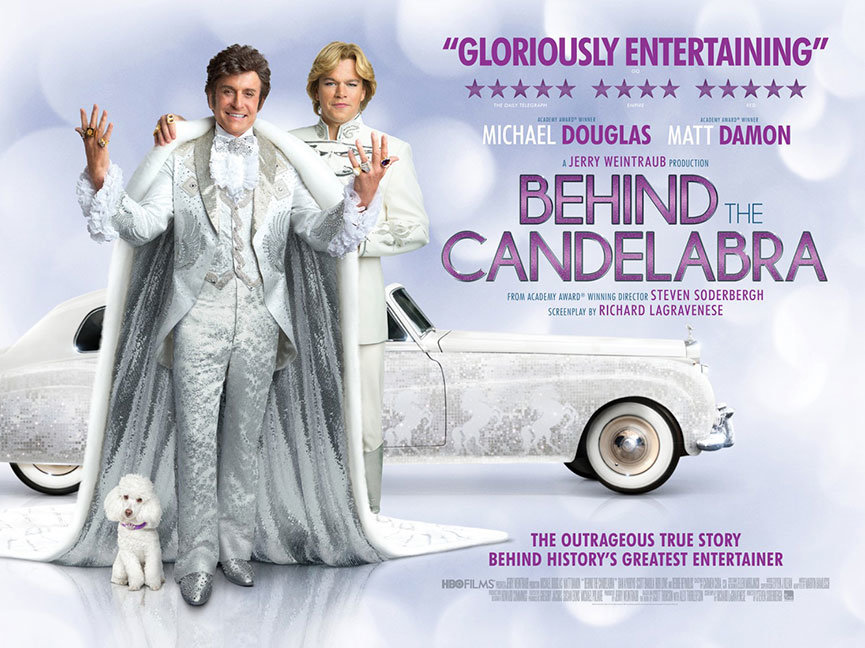 Above: ﻿Steven Soderbergh’s Behind the Candelabra (USA) 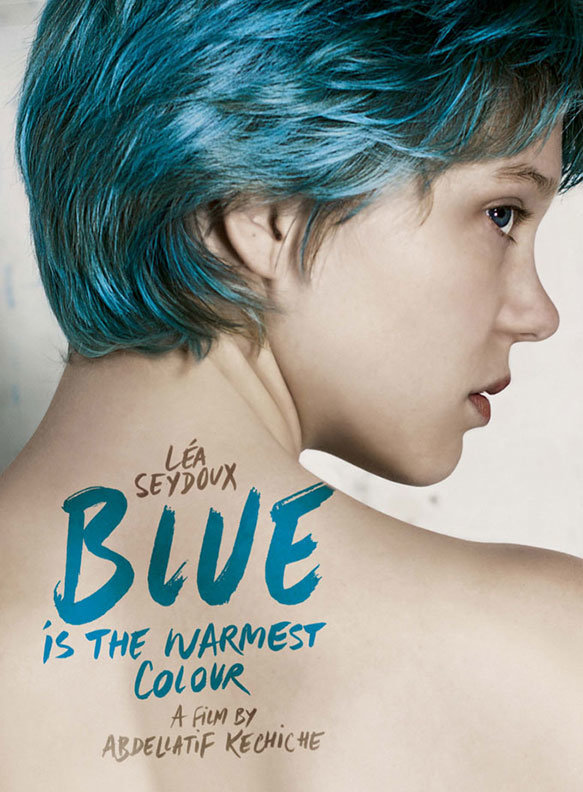 Above: ﻿Abdellatif Kechiche’s Blue is the Warmest Color (France)﻿﻿ 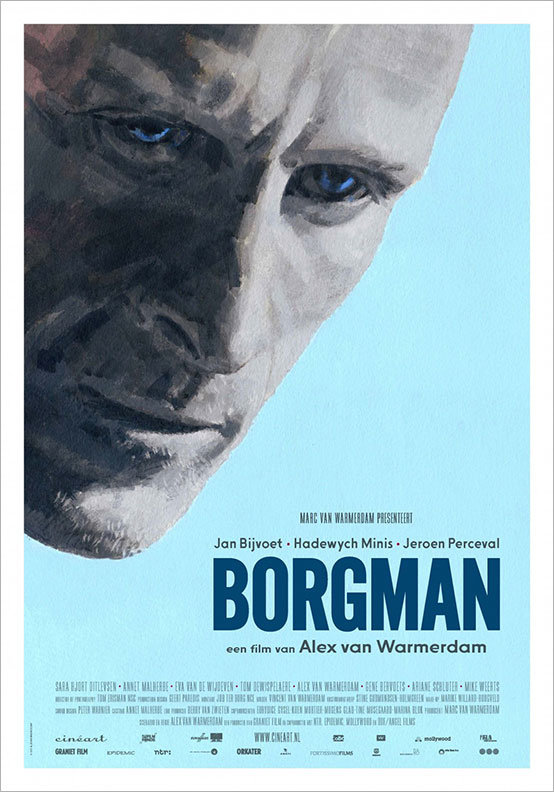 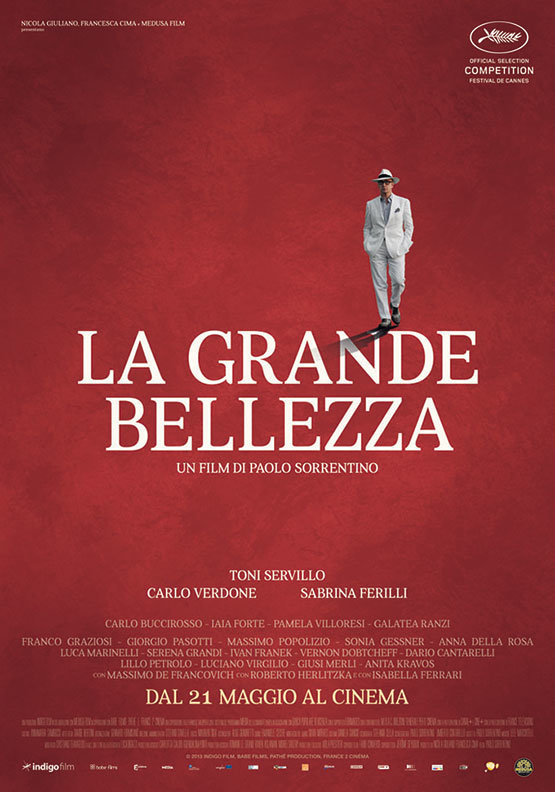 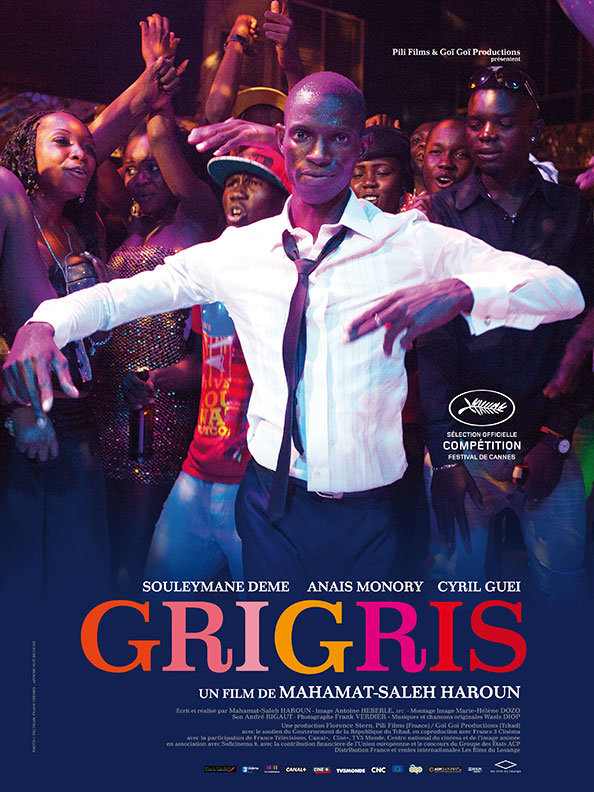 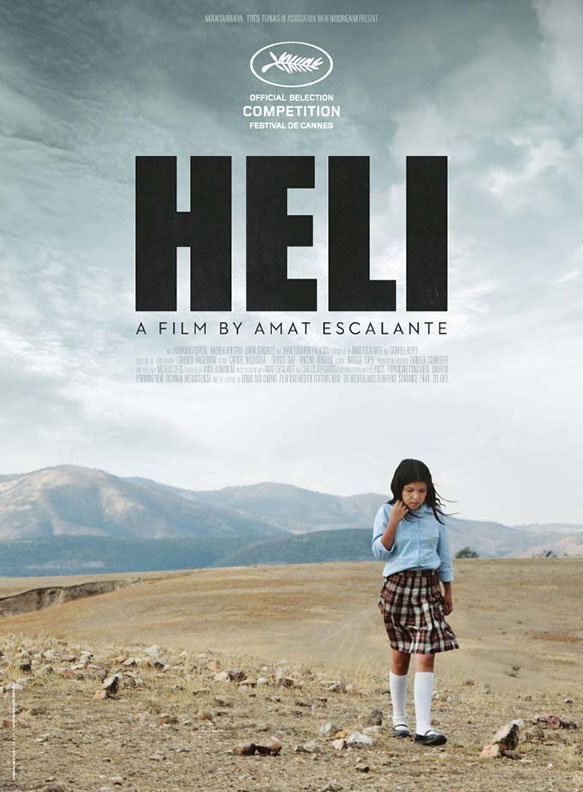 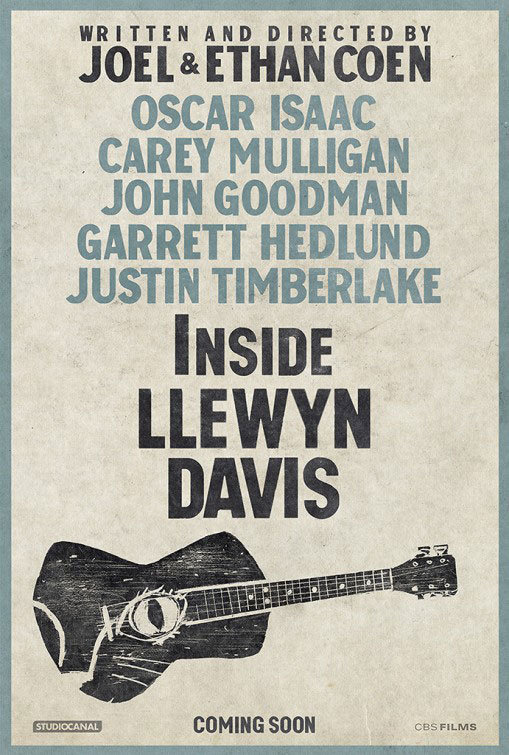 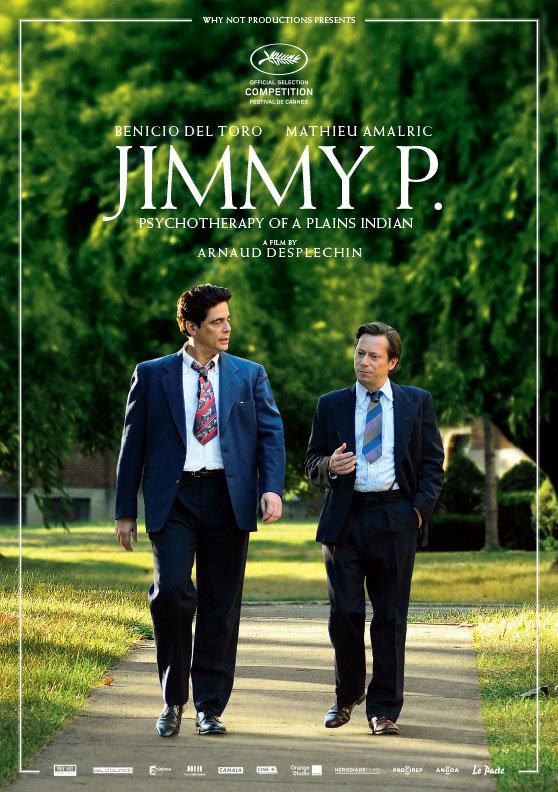 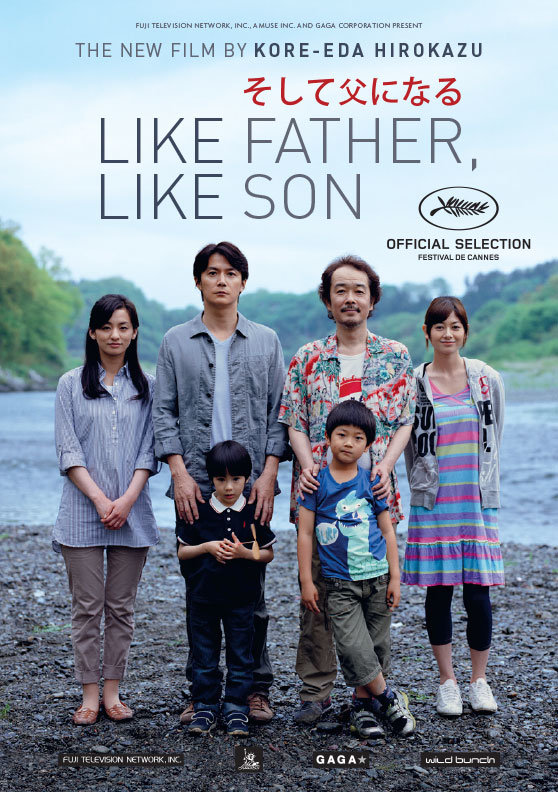 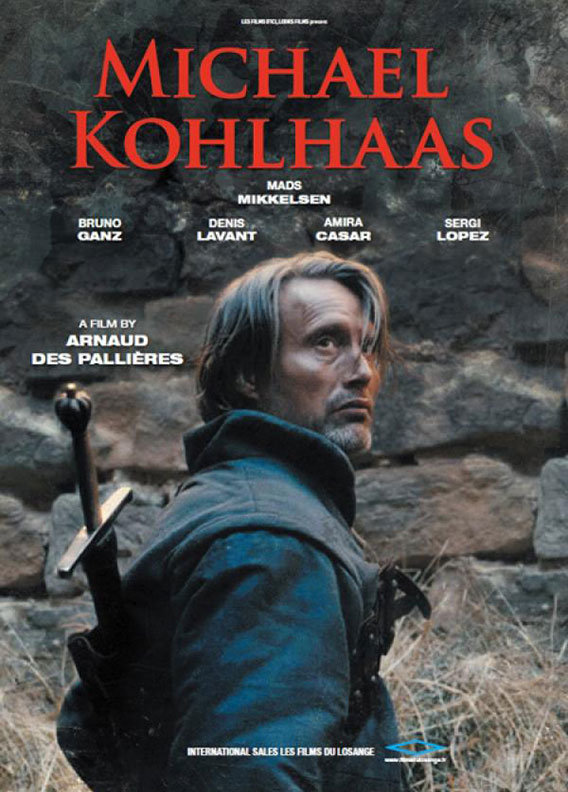 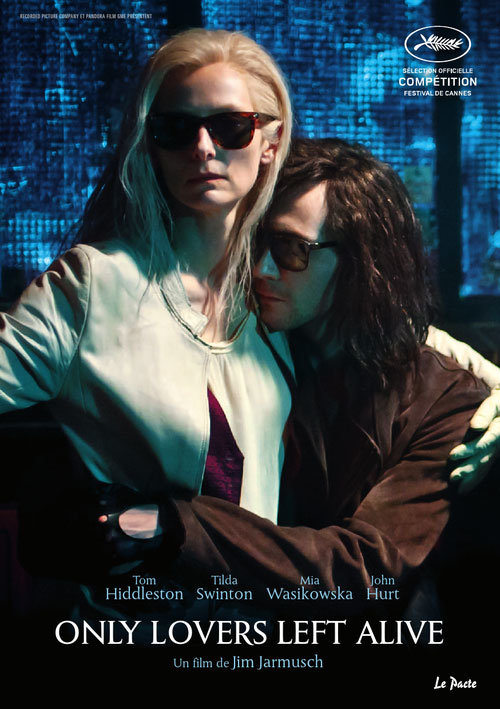 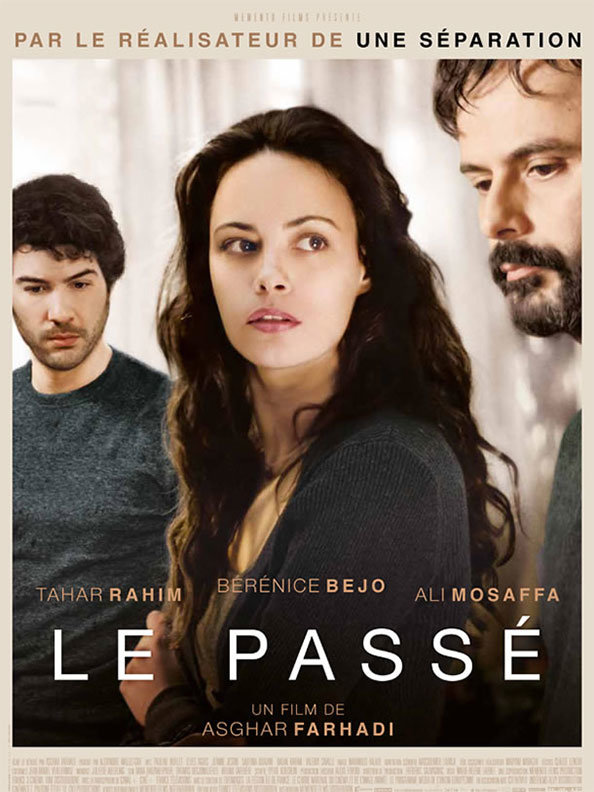 Above: ﻿Asghar Farhadi’s The Past (France) 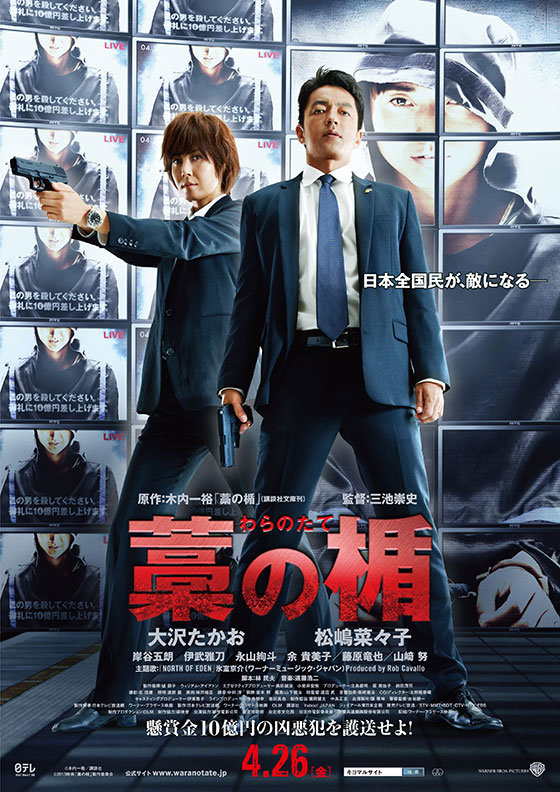 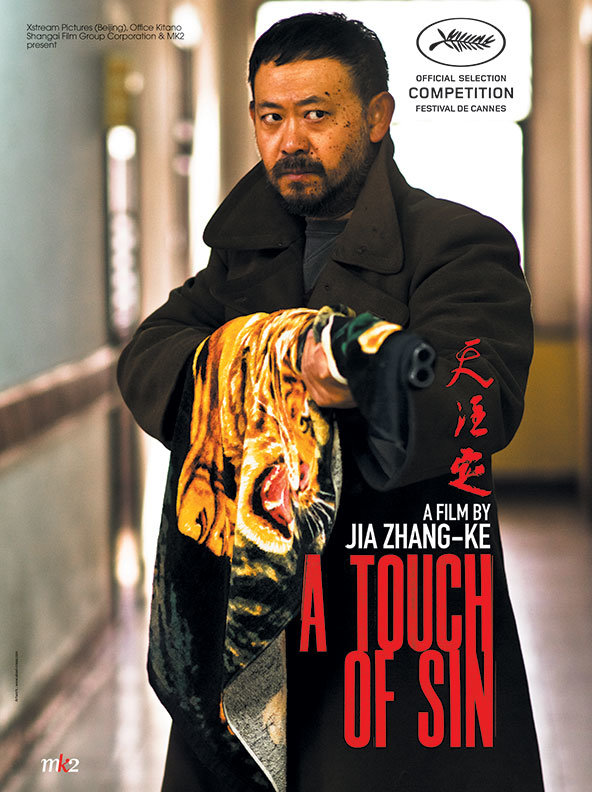 Above: ﻿Jia Zhangke’s A Touch of Sin (China) 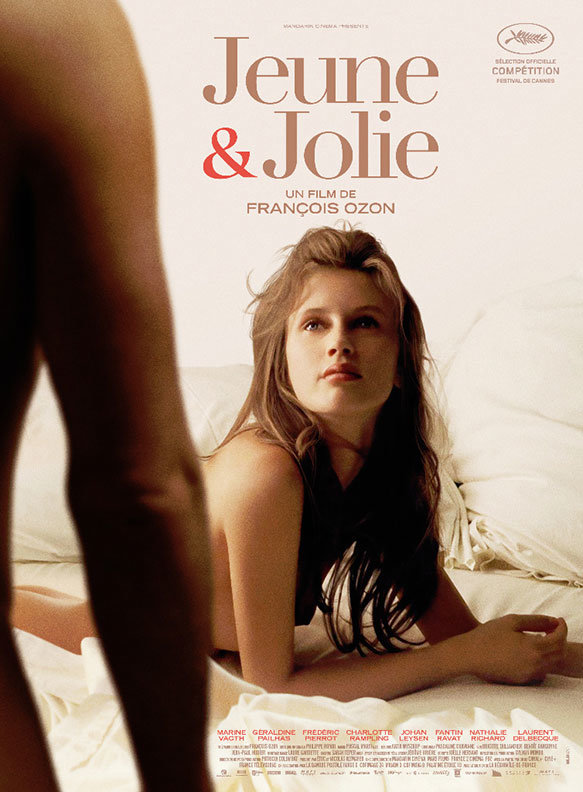