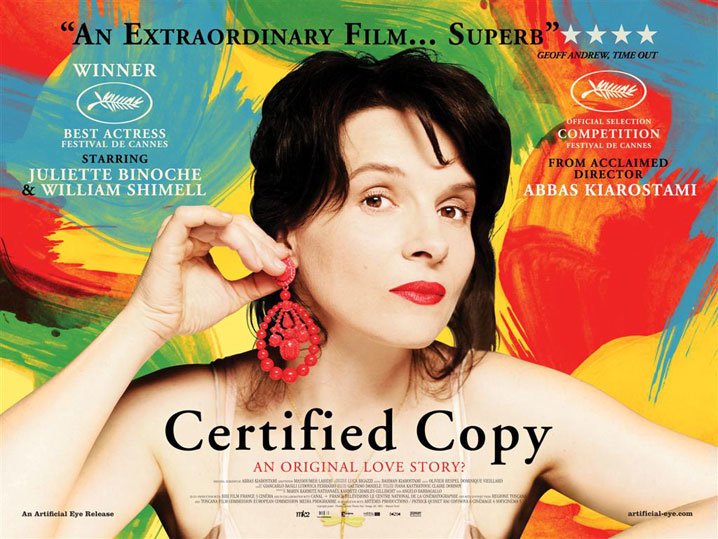 Put on your best costume jewelry: this evening, as every New York cinephile knows, the 48th New York Film Festival kicks off at Lincoln Center with the world premiere of David Fincher's The Social Network. The press screenings have been going on for almost two weeks now and from where I’m standing (or rather from where I’ve been lurking around the Twitterverse) it looks as if Abbas Kiarostami’s Certified Copy is the film getting the most euphoric critical reception, with Apichatpong Weerasethakul’s Uncle Boonmee Who Can Recall His Past Lives a close second (to be fair I think most were expecting Boonmee to be as sublime as it is, but the Kiarostami came as more of a surprise). But it’s early days yet. In the spirit of, and with the generous blessing and aid of Joe Bowman—whose annual roundups of posters from Cannes, Berlin and elsewhere are always a delight and a welcome resource—I’ve collected as many posters from this year’s NYFF as I could possibly find: the good, the bad and the slapdash. I don’t think posters yet exist for Mike Leigh's Another Year, Clint Eastwood's Hereafter, Pablo Larrain's Post Mortem or Patrick Keiler’s Robinson in Ruins, nor for the docs Foreign Parts, Lennon NYC and A Letter to Elia; and I didn't include any of the retrospective films. But here are 28 films to look forward to at the 2010 NYFF (in alphabetical order by the title each film is going under at the festival. Le dernier yoyage de Tanya is Silent Souls; the rest should be pretty self-explanatory).

UPDATE: In the week since I wrote this, both the UK poster for Mike Leigh’s Another Year, and the US poster for Clint Eastwood’s Hereafter were unveiled. Thanks to Joe Bowman for alerting me, and also for finding the poster for Letter to Elia. All of which can be seen below. 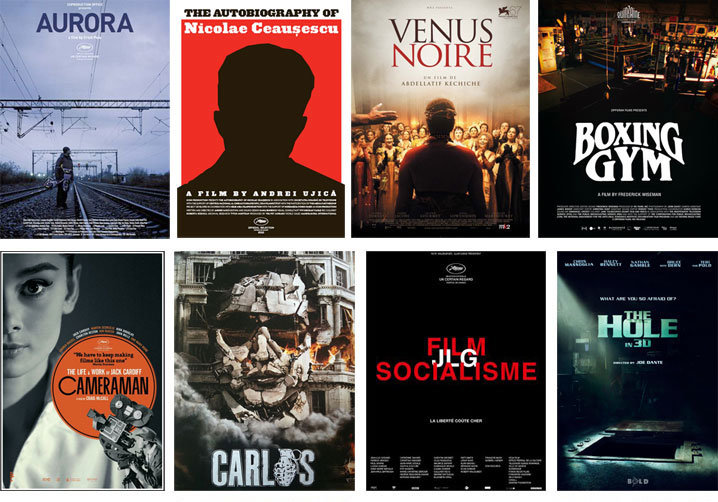 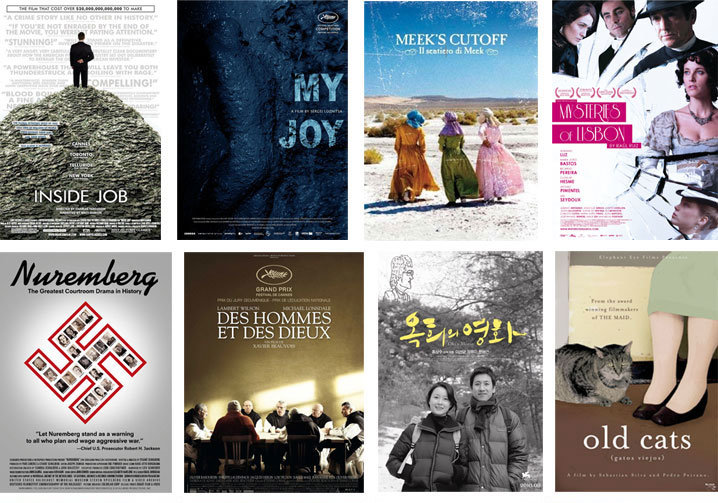 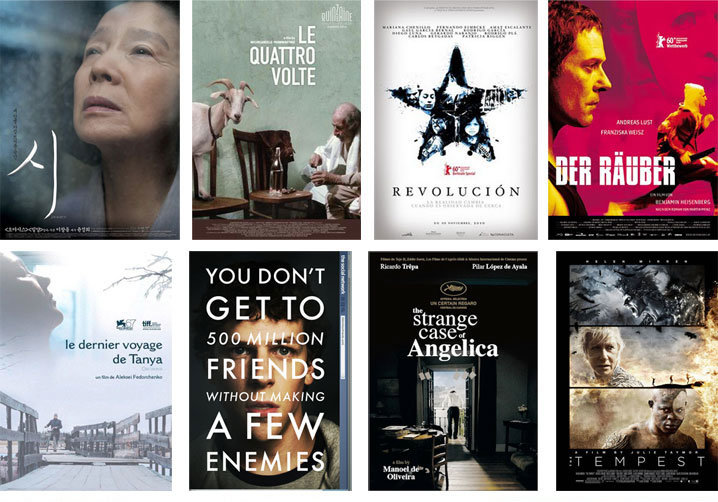 Movie Poster of the WeekNYFFNYFF 2010
5
Please login to add a new comment.