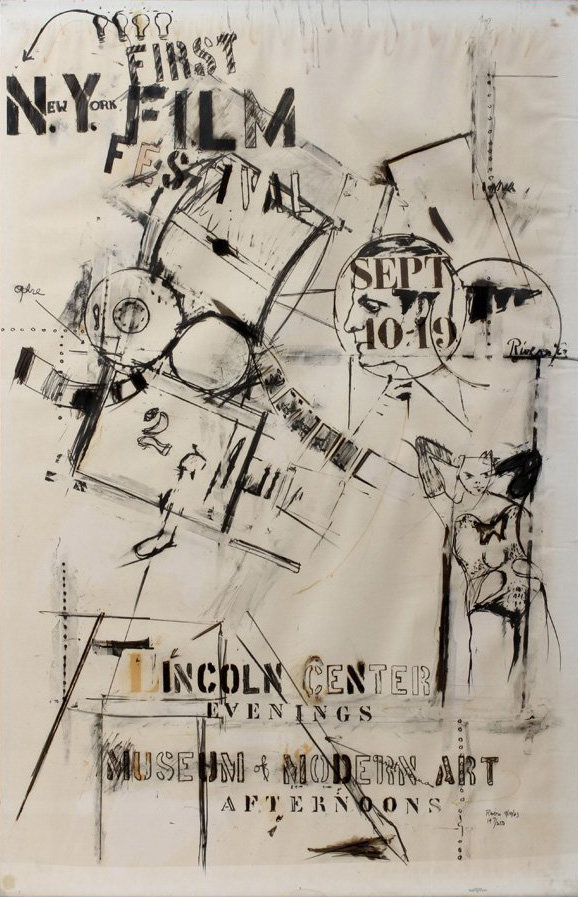 With the New York Film Festival celebrating its 50th edition next week I thought I’d look back on the very first festival, 49 years ago, in 1963. Whereas this year’s festival has a main slate of 33 films (as well as abundant sidebars) the inaugural event, programmed by Richard Roud and Amos Vogel, had only 21 features and a selection of shorts. The festival opened—on a Tuesday evening, September 10th, 1963—with a now-classic but then ill-received Buñuel, The Extermining Angel, and closed with a film and a director that have been all but forgotten: Dragées au poivre﻿ (Sweet and Sour), a French-Italian comedy with an all-star cast, directed by one Jacques Baratier.

Of the 21 selections—handpicked by Roud and Vogel as the year’s best—only six (masterpieces by Buñuel, Ozu, Olmi, Kobayashi, Polanski and Resnais) are currently available on DVD in the US, while those by Glauber Rocha, Adolfas Mekas, Chris Marker, Jean-Pierre Melville, Joseph Losey and Robert Bresson, not to mention the portmanteau RoGoPaG by Rossellini, Godard, Pasolini and Gregoretti, really ought to be. And then there are eight titles—by directors Alex Segal, Ted Zarpas, Robert Enrico, Tamás Fejér, Giuseppe Patroni Griffi, Takis Kanellopoulos, Leopoldo Torre Nilsson and the aforementioned Baratier—that I had never even heard of before I started researching this. Finding posters for all these films wasn’t easy, and I struck out on two of them, but I managed to gather the rest, and, though it may be skewed in the direction of commerce, I feel that this collection gives me a better sense of the first NYFF than simply a list of titles or even a collection of black and white stills.

The two films I couldn’t find any kind of paper on were The Terrace from Argentina by Leopoldo Torre Nilsson, and the Greek film Elektra at Epidaurus which seems to have been a film of a production of Sophocles. The rest are below. 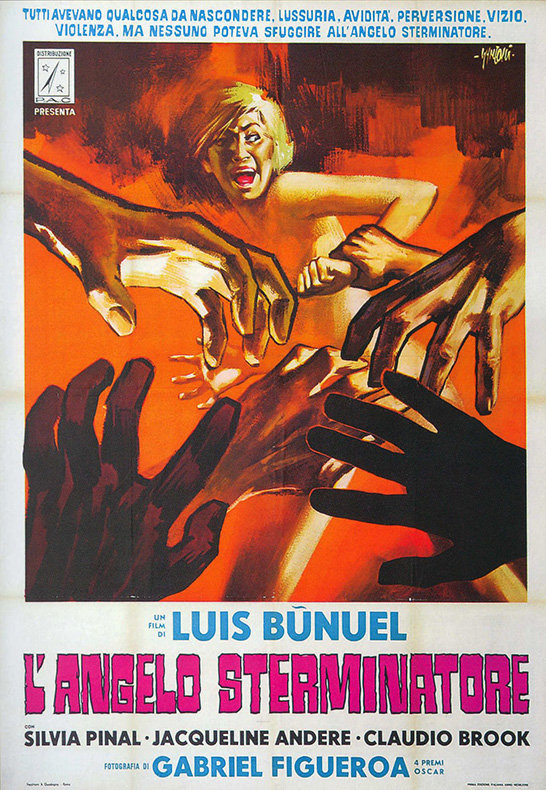 Above: An Italian poster for the Opening Night film The Exterminating Angel (Luis Buñuel, Mexico)﻿. 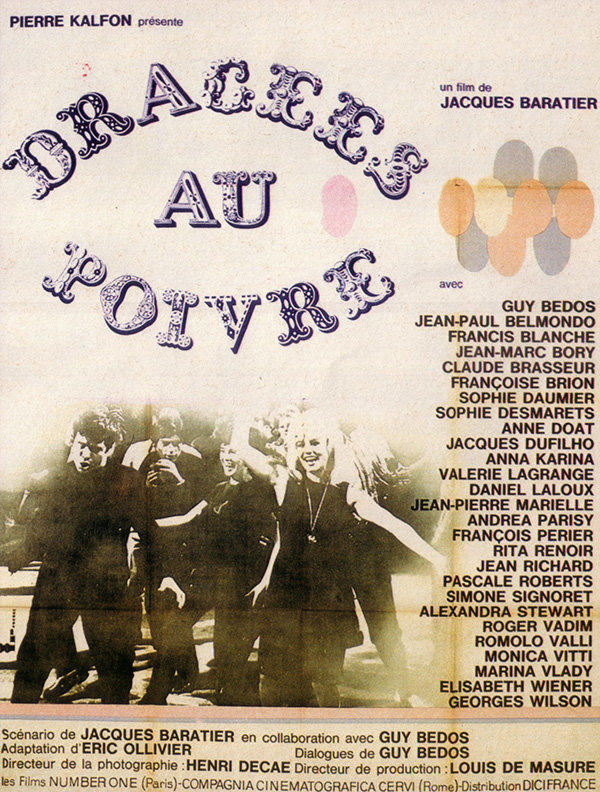 Above: The French poster for the Closing Night film, ﻿Sweet and Sour (Jacques Baratier, France/Italy).﻿ 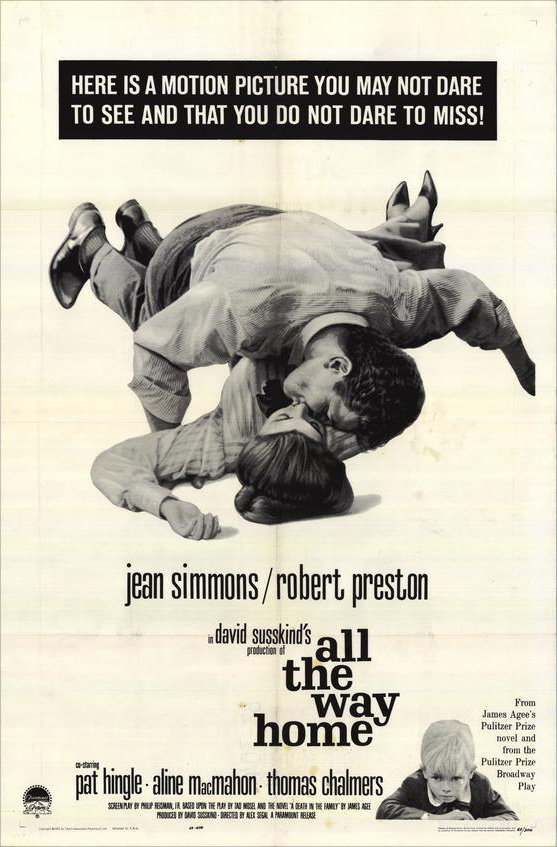 Above: The American poster for ﻿All the Way Home (Alex Segal, USA)﻿, a film based on James Agee’s A Death in the Family. 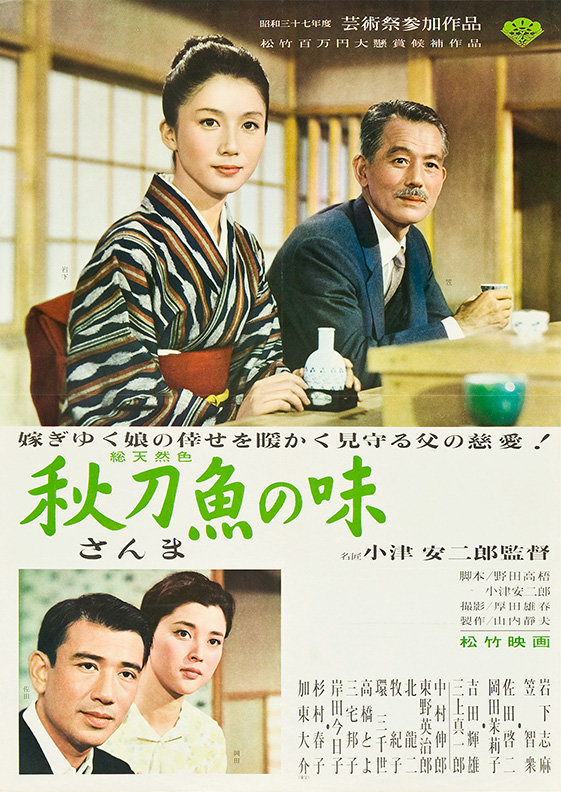 Above: The Japanese poster for ﻿An Autumn Afternoon (Yasujiro Ozu, Japan)﻿. 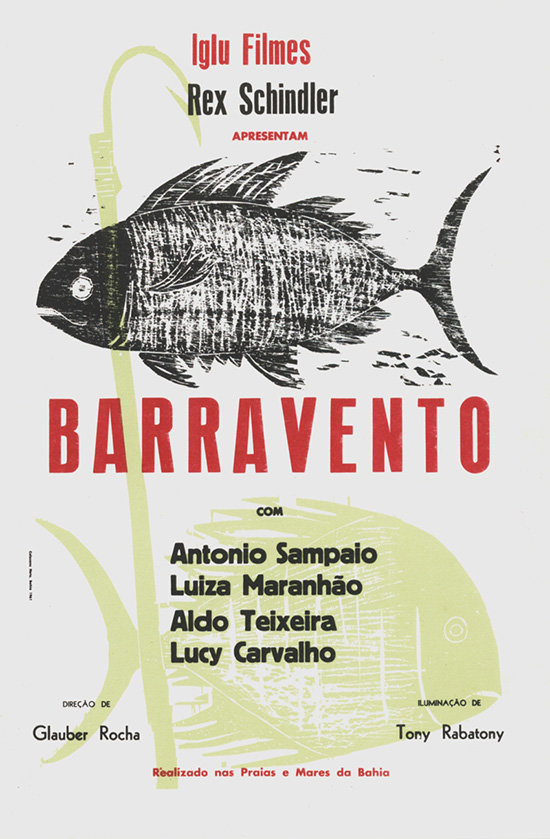 Above: The Brazilian poster for ﻿Barravento (Glauber Rocha, Brazil)﻿, interestingly similar to Knife in the Water below. 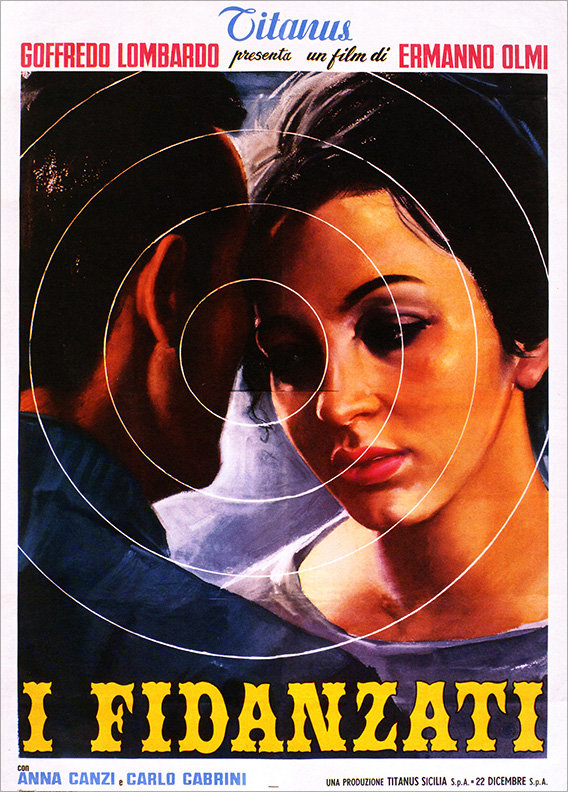 Above: The Italian poster for ﻿The Fiances (Ermanno Olmi, Italy). 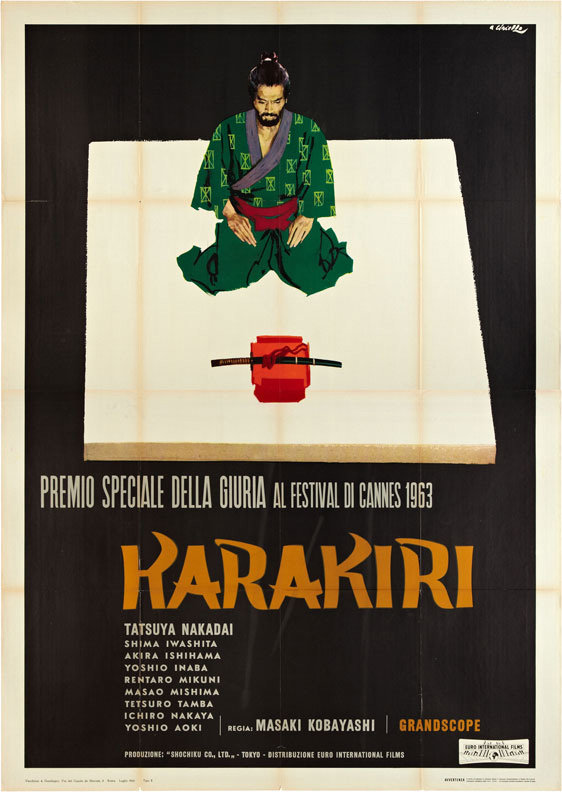 Above: An Italian poster for ﻿Harakiri (Masaki Kobayashi, Japan)﻿. 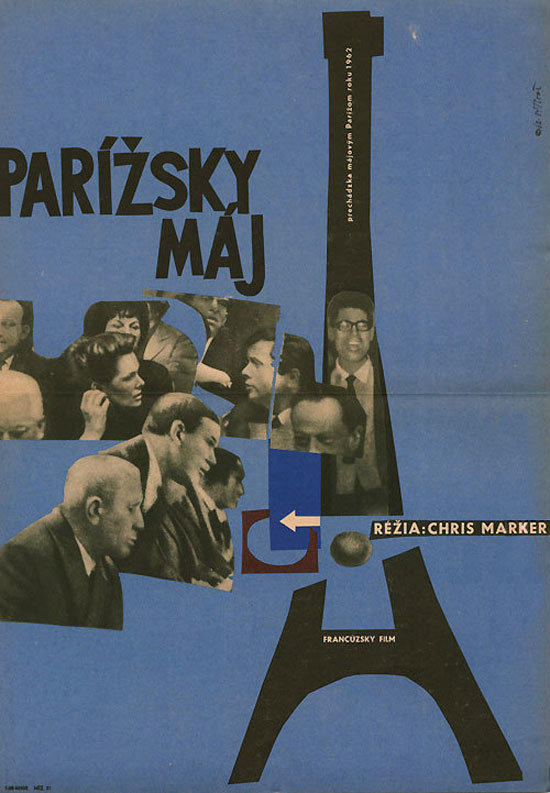 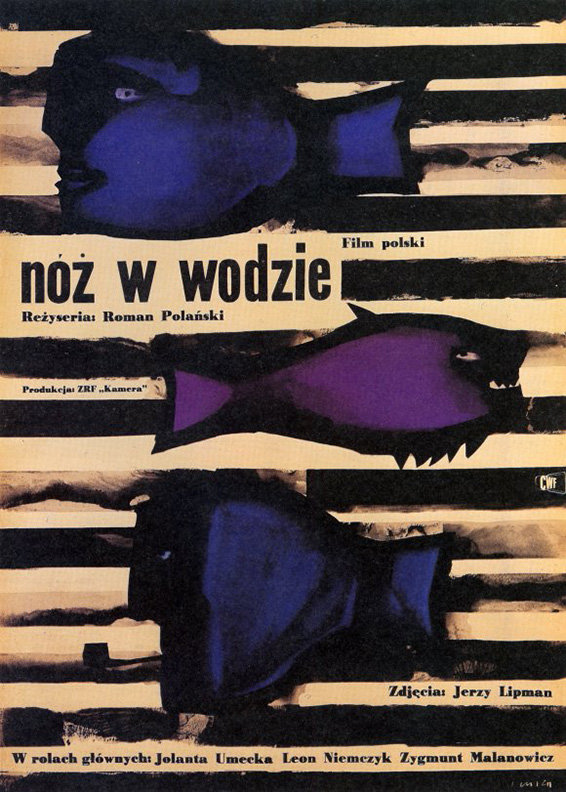 Above: The Polish poster for ﻿Knife in the Water (Roman Polanski, Poland)﻿. 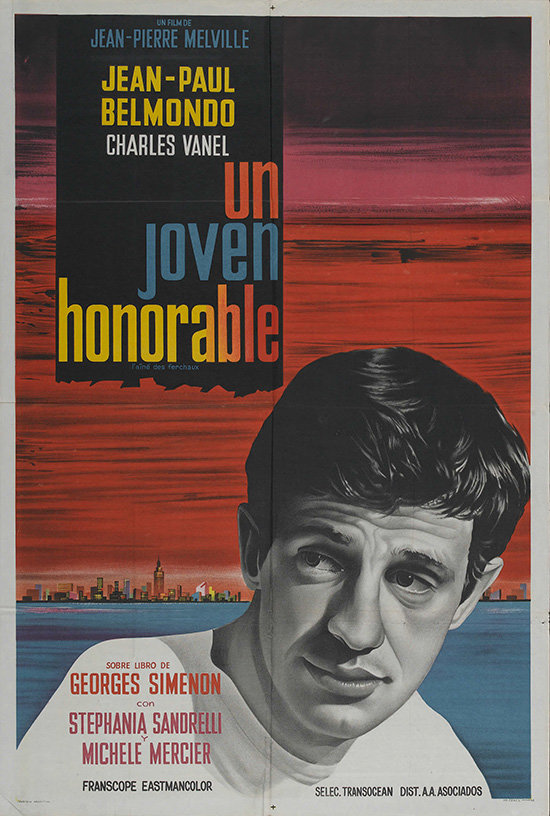 Above: ﻿An Argentinian poster for Magnet of Doom aka L'aîné des Ferchaux﻿ (Jean-Pierre Melville, France/Italy)﻿. 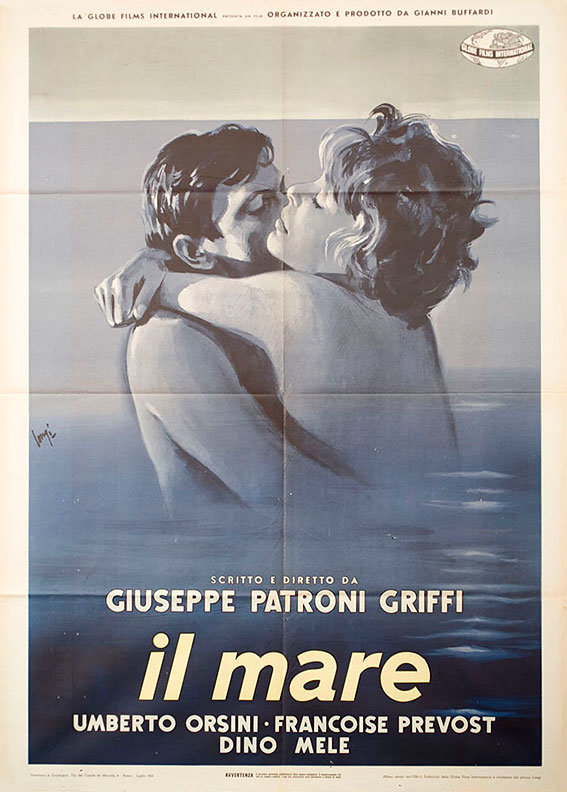 Above: ﻿The Italian poster for The Sea (Giuseppe Patroni Griffi, Italy)﻿. Courtesy of Posteritati. 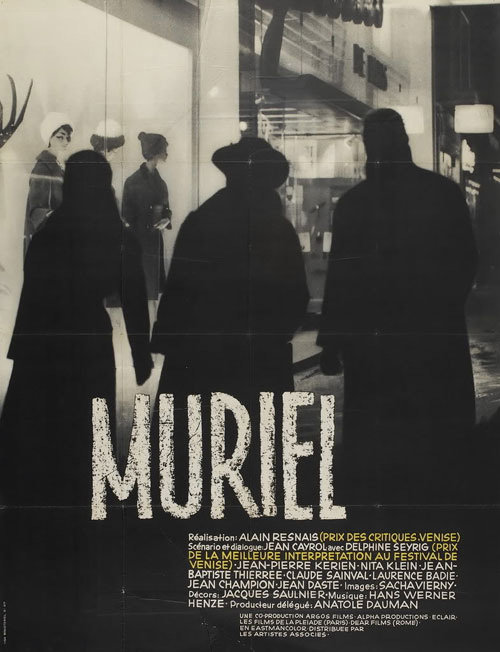 Above: ﻿The French poster for Muriel (Alain Resnais, France/Italy)﻿. 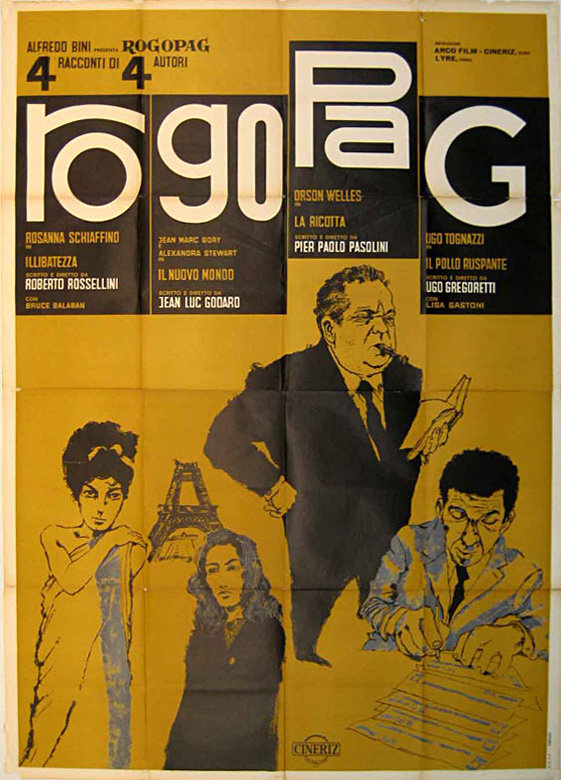 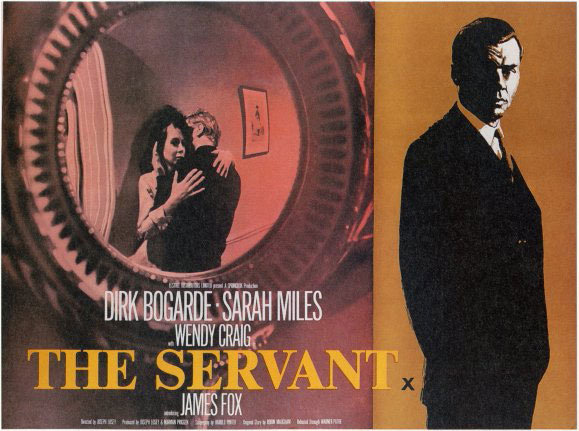 Above: ﻿The British quad poster for The Servant (Joseph Losey, UK)﻿. 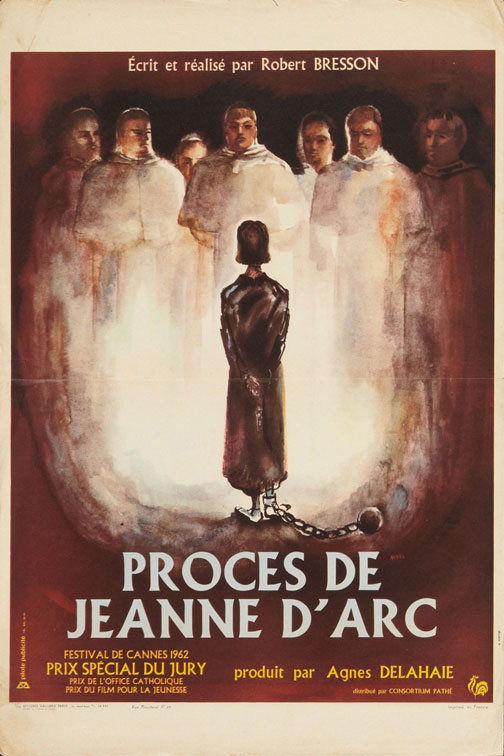 Above: ﻿The French poster for The Trial of Joan of Arc (Robert Bresson, France)﻿. 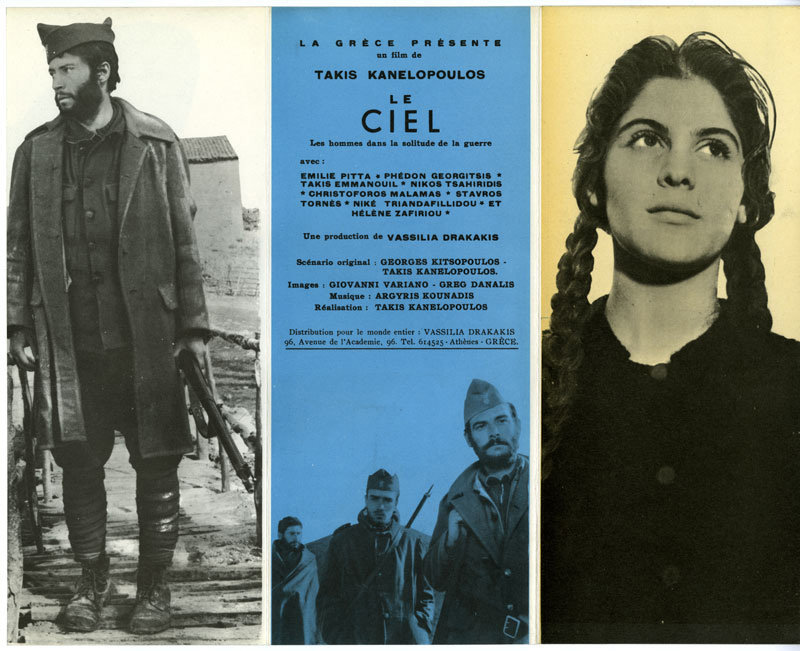 Above: A French flyer for Ouranos or The Sky (Takis Kanelopoulos, Greece). 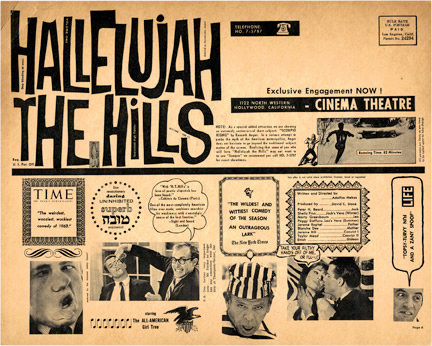 Above: A flyer for Hallelujah the Hills (Adolfas Mekas, USA). 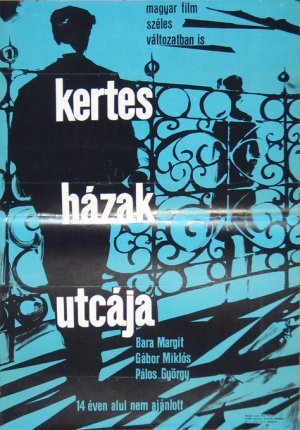 Above: The Hungarian poster for Love in the Suburbs a.k.a. A Cozy Cottage (Tamás Fejér, Hungary).