There are few things more thrilling than finding out that an artist you admire or revere has produced a new work that even surpasses what they have done before, and the reports coming out of Cannes, as reported here by David Hudson, seem to be saying that Thai director Apichatpong Weerasethakul has done just that. I have looked everywhere, without success, for a poster for his new film Uncle Boonmee Who Can Recall His Past Lives, so I thought I'd celebrate instead with these superb posters from his previous masterpieces Tropical Malady (2004) and Syndromes and a Century (2006). (I know I’ve featured Tropical Malady before, in passing, in my Movie Posters of the Decade postscript, but these three posters, with their mysterious gossamer images, have only grown on me with time. Weerasethakul (I refuse to call him “Joe”) is going from strength to strength, and to say that I am looking forward to Uncle Boonmee would be the understatement of the year. If anyone spots a poster for the film in Cannes please take a photo and let me know in the comments below. 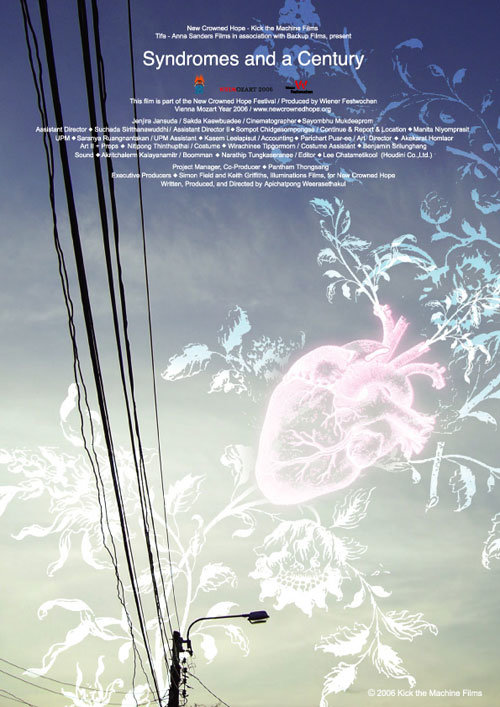 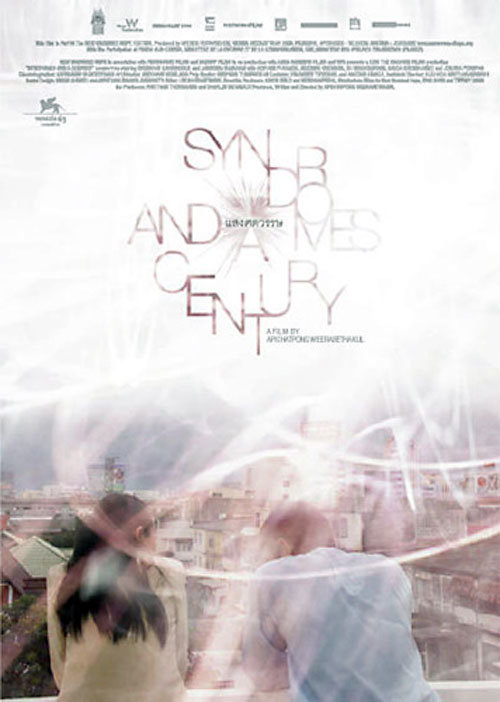