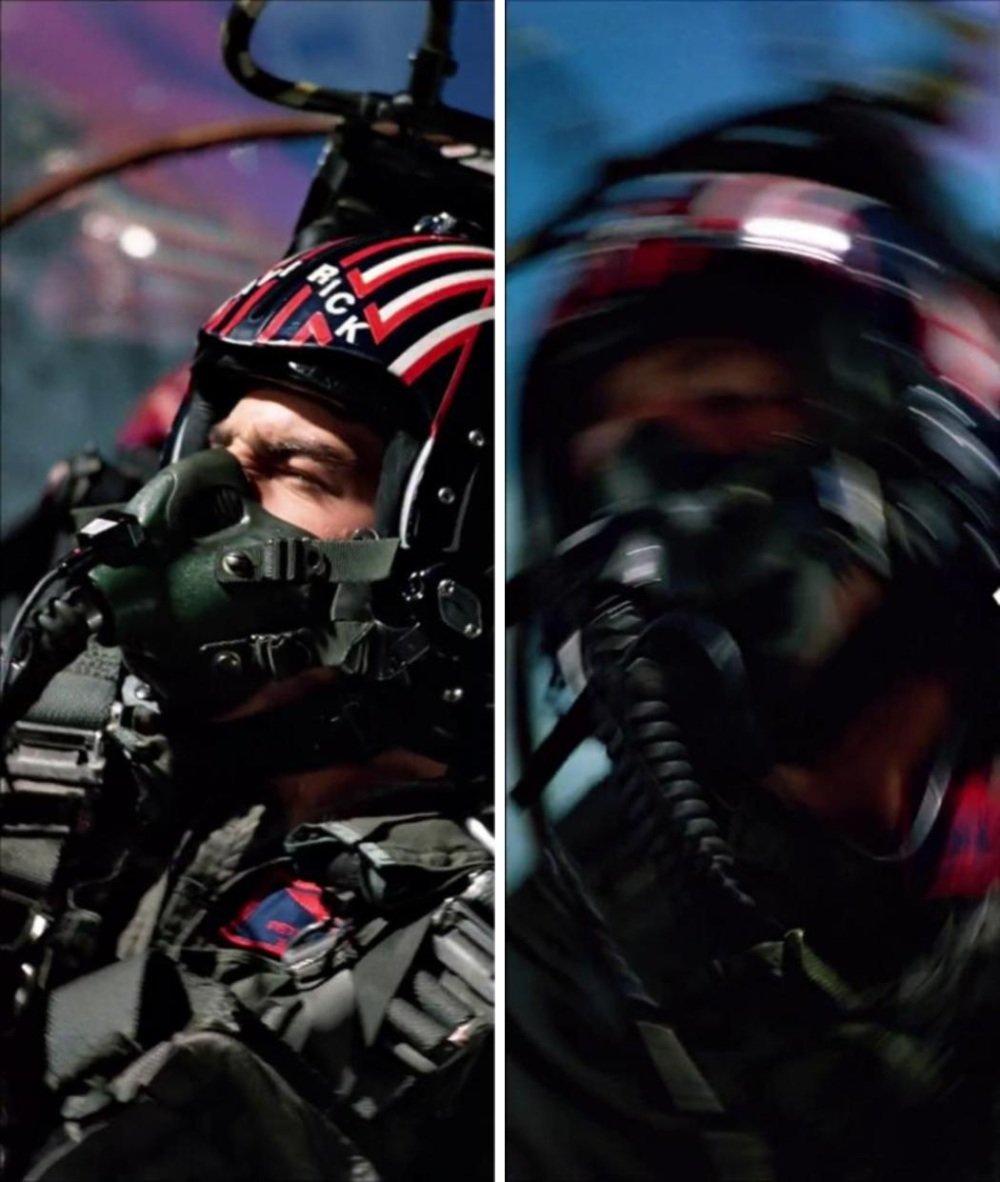 This December, MUBI will be presenting a small Tony Scott retrospective in New York at 92YTribeca. See below for the films, dates and notes. All movies will be shown on film.

American cinema lost one of its great, unsung, emigre directors when Tony Scott mysteriously took his life earlier this August. A pioneer in the commercial advertisement aesthetic of the 80s, Scott would take that aesthetic and build upon it, transferring it to a post-9/11 world with hyperfast cutting and camerawork that would eventually come to define the decade and the director. Gina Telaroli and I, working with 92YTribeca's Cristina Cacioppo﻿, have assembled a program featuring one key film from each of Scott's three American periods. To draw out some of the best and overlooked qualities of his small but aesthetically and thematically coherent oeuvre, we're also accompanying each film with a short from the avant-garde, and completed the package with a strangely personal B-noir from Joseph H. Lewis. The series will be launched alongside a collaborative critical project on MUBI analyzing the films of Tony Scott.﻿

Our thanks to Cristina Cacioppo﻿﻿, Katie Dintelman at Swank﻿ Motion Pictures, Gabe Klinger, Kitty Cleary﻿ of the Museum of Modern Art, and MM Serra of The Film-Makers' Cooperative﻿.

This gripping 1995 submarine thriller represents the middle, transitional period of Scott's filmmaking, which saw an increasing interest in an expansive expressionism rich with cluttered, collage-like editing and images. The submarine in Crimson Tide is like the jets, race cars, subway and train of Scott's other movies: an isolation chamber that challenges professional men (Denzel Washington's upstart, intellectual officer vs. Gene Hackman's conservative, old guard captain) to make sense of out of control, highly dangerous situations. Crimson Tide's submarine is pure pressure cooker, separated from the outside world and forcing its men to confront one another's understanding not only of morality but also of the very nature of reality itself—with the fate of the whole world being at stake. (Featuring notable punch-ups for the script's fiery exchanges by Tarantino and Robert Towne!) All within, of course, a relentless, claustrophobic psychodrama that concussively explodes in the underwater confines with gorgeously swathed, often stroboscopic colored lighting. The beginning of Scott's incredibly rich five film collaboration with Denzel Washington.﻿

The iconic Tom Cruise film and the iconic American film of the 1980s. But also the most emblematic and beloved example of Tony Scott's early American career: Top Gun is the perfect union of celluloid painting and advertising. This Tony Scott era features sexy-glossy images popping with artificial colors paired to superficial stories driven by glam chicness, hokey wisecracking, curtain-thin artiness and speedy action. Here, the image is king, an image that sells Tom Cruise and the Air Force just as it could be used to sell Coke, action figures or cigarettes. Yet this is not an empty style: Scott creates these stunning images as expressive vector points where professionals, isolated in the line of duty, meet and conquer dangerous situations. The challenges of flying gleaming, sky-streaking fighter jets in Top Gun is the beginning of a technophiliac/phobic pursuit Scott would continue until the end of his career. This is the cleanest and purest of Tony Scott's movies, and it stands alone in popular culture: when thinking about a certain kind of American movie, Top Gun is the image.﻿ 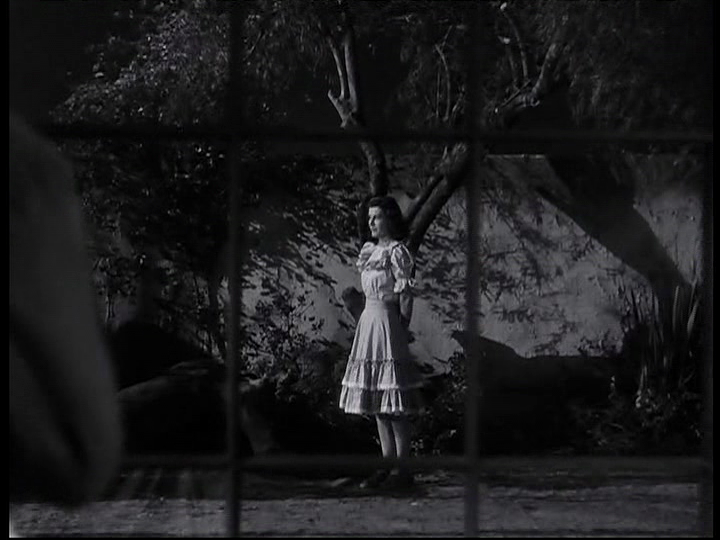 The title of B-movie master Joseph H. Lewis’s under-appreciated 1946 gem could describe almost any Tony Scott film (or protagonist for that matter). The film itself, about a Paris detective who gets caught up in solving a crime while on vacation in the provinces, also makes a wonderful companion specifically to Scott’s Déjà Vu. So Dark the Night, like Scott's 2006 film, represents a culmination of expression, themes and imagery for its director. Its traditional flashbacks, reflectors, and doorways and windows mirror the complex screens and technology of Déjà Vu and land Lewis’s characters, like Scott’s, in a ghostly whodunit maze navigating an obsessive love and an overwhelming sense of duty.

Tony Scott’s obsession with surveillance, a project that began with the prophetic and amazingly pre-9/11 Enemy of the State and continued with Spy Game and Domino, culminates in his late-period masterpiece Déjà Vu. A multi-tiered mystery cum love story about a cop (Denzel Washington) trying to solve the murder of a woman in order to solve the much larger crime of a ferry bombing, Déjà Vu pushes forward the traditional Scott theme of watching and being watched by literally taking it backwards, as Scott manipulates time and space in an attempt to make his “monitors” the good guys for once. Technology introduces would-be lovers that can only be connected through a dizzying array of images; documents of a past that demand an all too grim future be re-written. Like most of Scott’s work, the film is shot on and makes the most of its location, here, appropriately, post-Katrina New Orleans.﻿

As a side, or end, note, there were a handful of shorts that we had in mind for this program that were too long to be shown. One was Ken Jacobs' A Loft (2010), to be shown with Crimson Tide; you can preview the work here.﻿ As luck and the modern era would have it, all three of the other shorts are watchable on YouTube, so please feel free to compliment the scheduled film screenings with these videos at your leisure.