“And, of course, there’s the question of dyeing” —Sidney Stratton﻿

Few candidates could be more obvious for this column than Alexander Mackendrick’s The Man in the White Suit (1951), for the film’s narrative itself is a record of the eponymous material object in time. When wacko scientist Sidney Stratton (Alec Guinness) invents a super-fabric that could be neither tarnished nor torn, he brings home the wrath of both the board of directors and the laborers of the company he is working for. Taking Stratton’s brainchild to the market would mean people will not buy new clothing for the rest of their lives. For the executives this implies a stock price collapse and for the workers, no more livelihood. So they pursue the only logical course of action: chase Sidney down London streets at night before he gets to the press. As all these folks dressed in black—the laborers and the executives—go after the scientist in glowing white, the film starts literally, and comically, staging a twisted philosophy of science. The Man in the White Suit is partly a misguided lament about the purity of science being corrupt by politics, but it is also a deliriously realized reminder that what we get as science, in itself, is inflected by and obligated to the politics surrounding it.﻿ 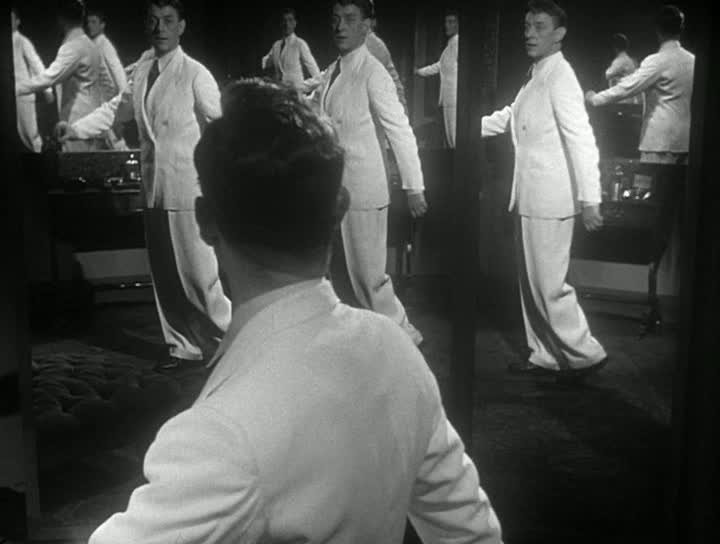 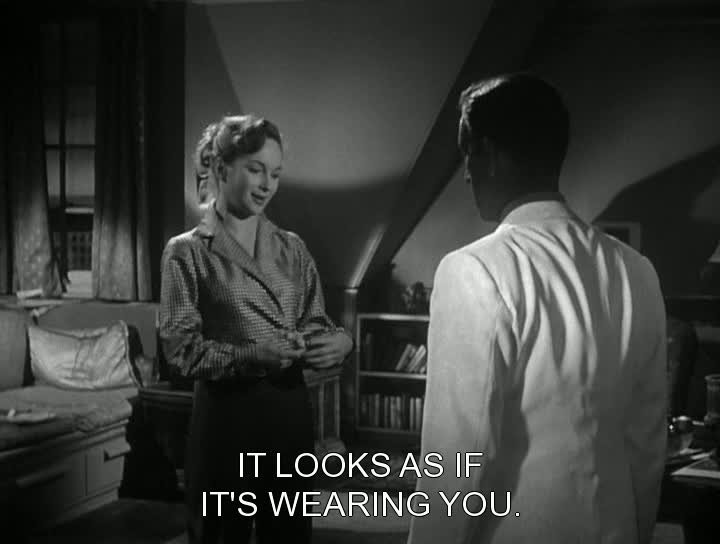 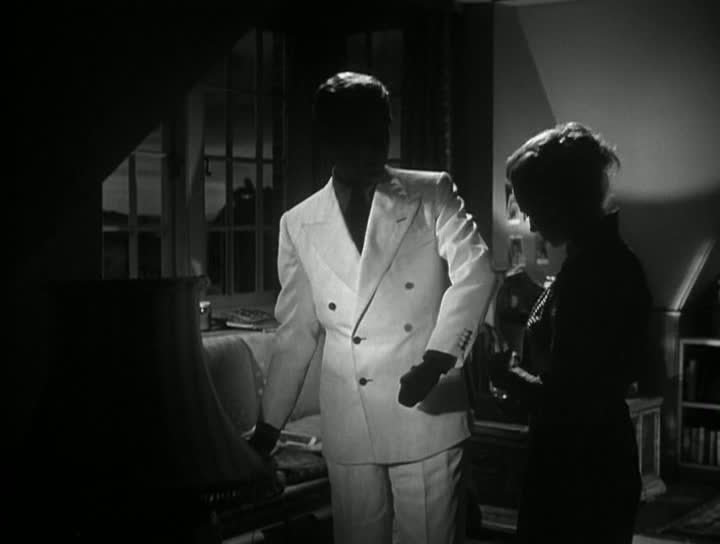 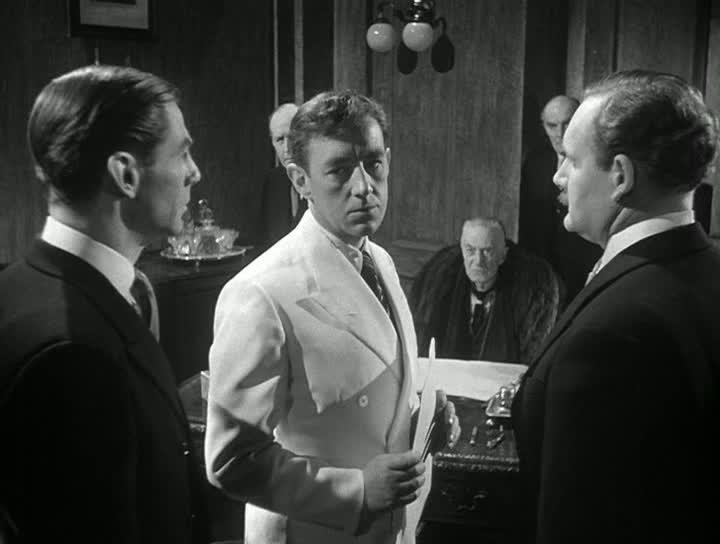 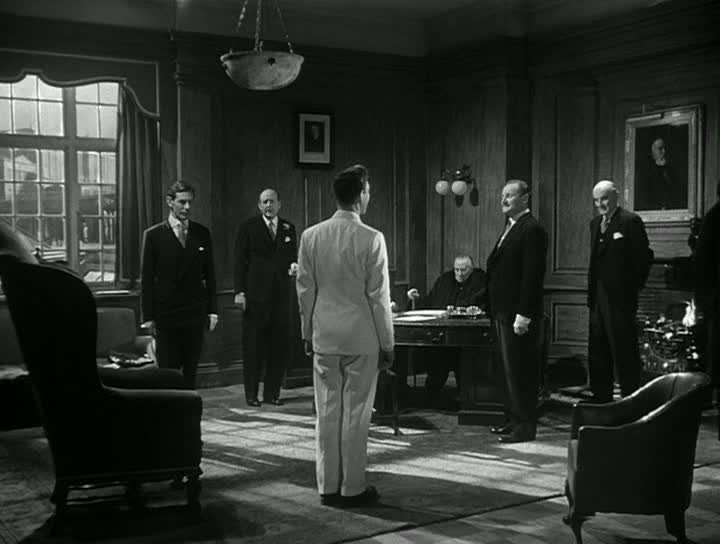 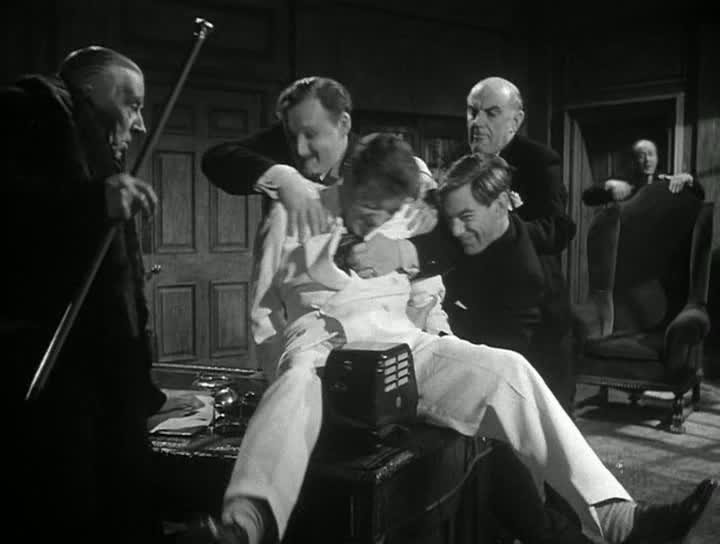 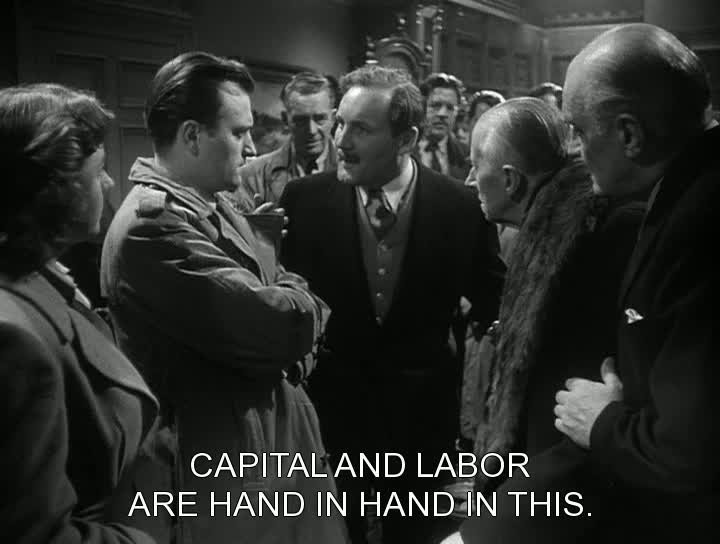 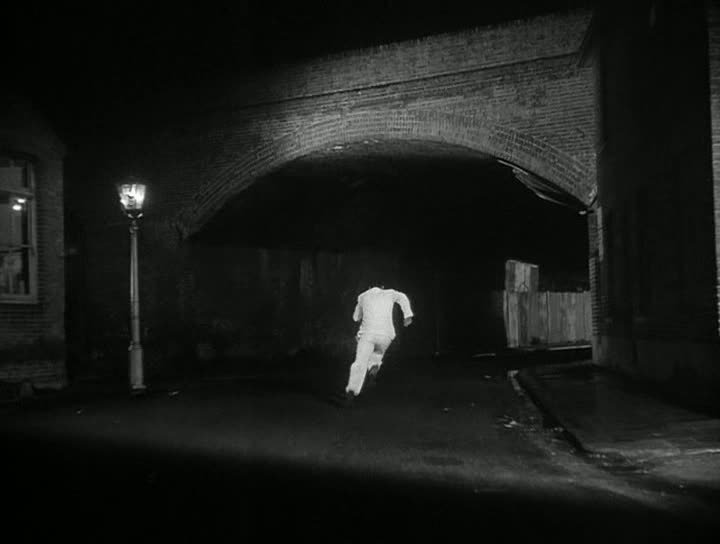 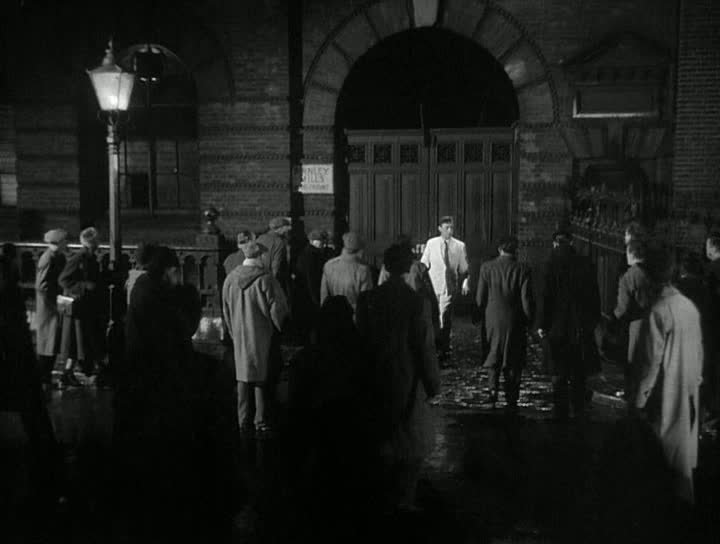 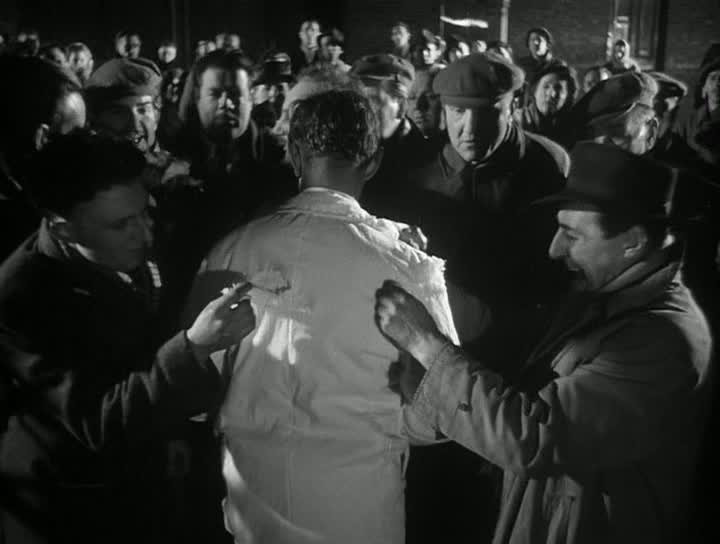 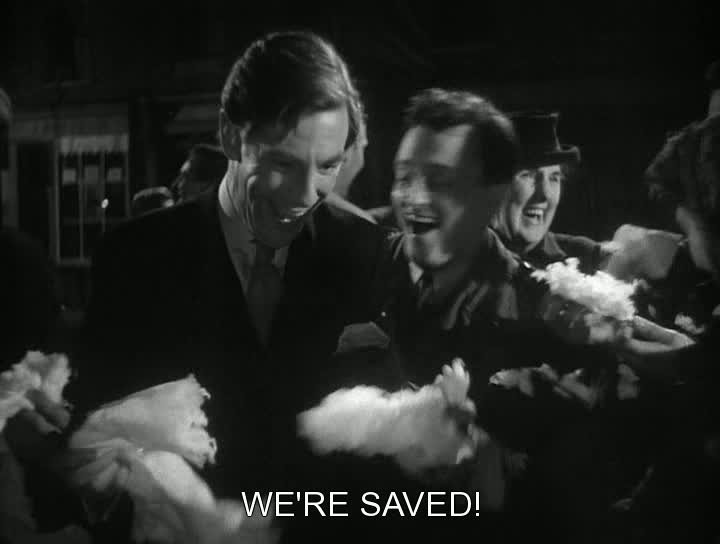 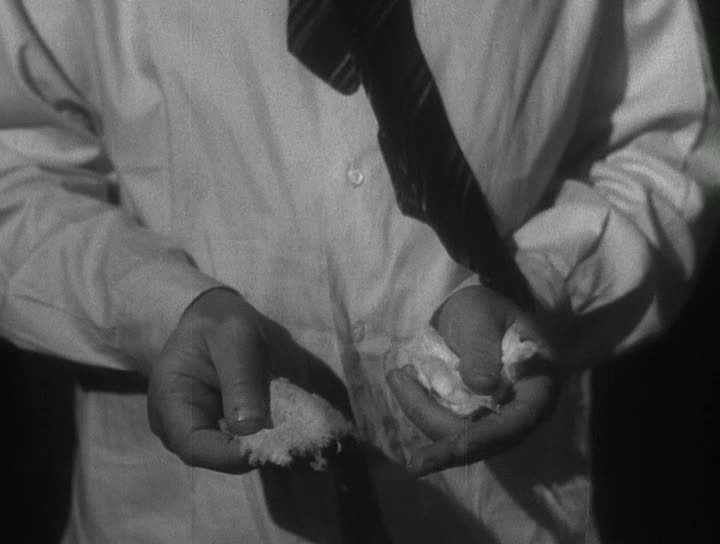 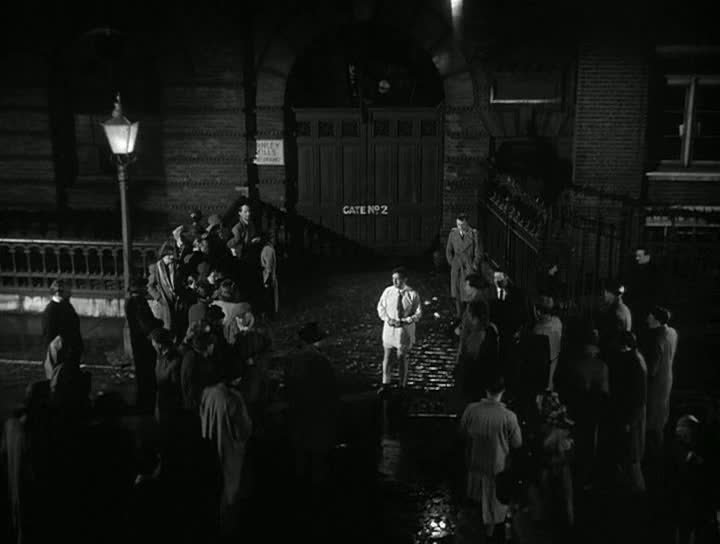