Strange, how objects travel between films, across times, spaces and fictions. Here: An Econolite train motion lamp, with "General" engine. Apparently a prerequisite for European auteurs making post-modern, American-style Hitchcock pastiches. A way to simultaneously signify an intimate, cozy family atmosphere, fold contemporary-seeming references to American cinema further back to pre-cinema optical illusions, and, most movingly, take on a kind of parental cinephilia, directors not just referencing movies but creating family spaces imbued fictionally and meta-fictionally with a love for cinema, passing it down to children. 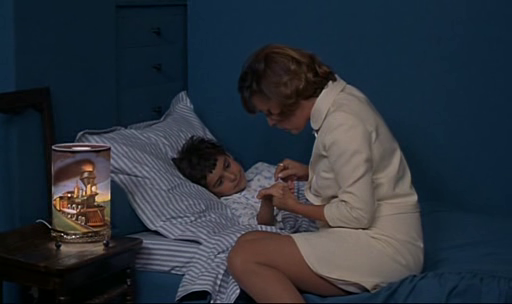 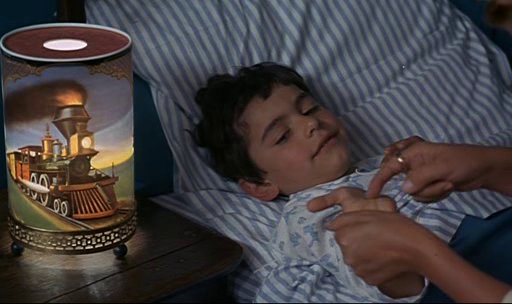 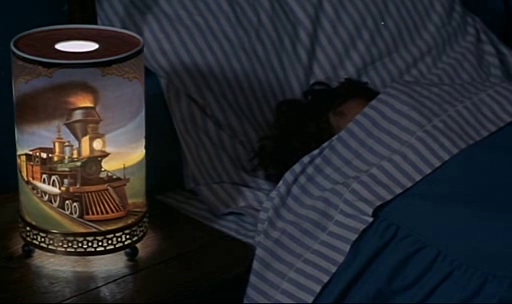 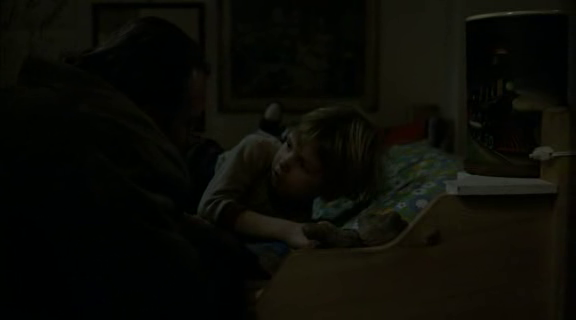 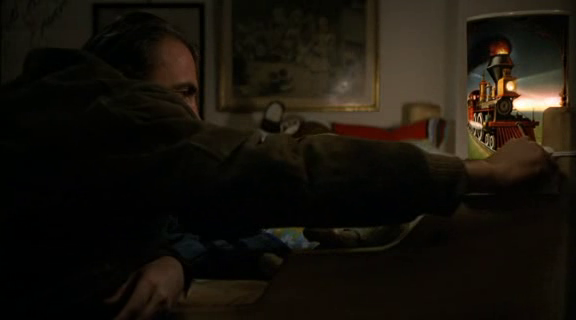 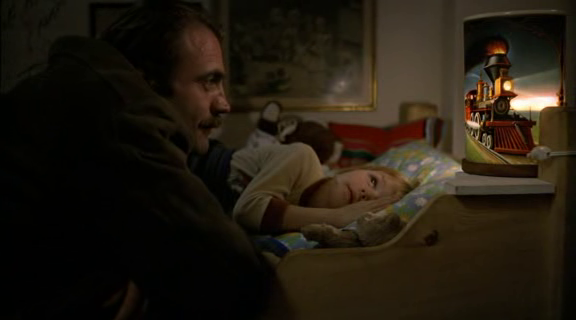 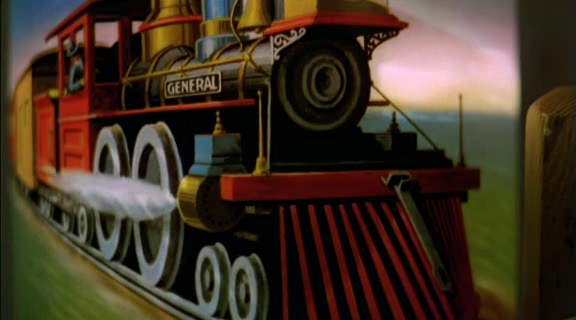