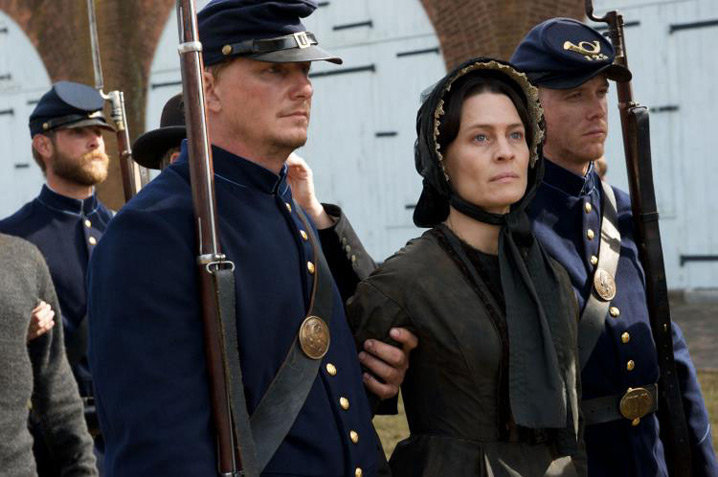 The Conspirator opens on a battlefield, corpse-strewn yet oddly spotless, where a wounded soldier tells a joke to another to keep his mind from fading. They’re rescued and the joke is cut short and there you have Robert Redford’s cinema, antiseptic mud and missing punchlines. Shameful history repeating itself is the issue: Constitutional rights trampled in the fallout of national tragedy, the Lincoln assassination as a 19th-century 9/11, the judicial farce of a glum Dixie widow thrown to Yankee military tribunals to appease a nation’s vengeful mood. The sacrificial lamb is one Mary Surratt (Robin Wright, asked to channel Liv Ullman), Confederate landlady, mother of a John Wilkes Booth cohort, and all-around totem of Southern obstinacy, defended in court by a wispy audience surrogate (James McAvoy) who’s meant to be shocked, shocked!, to learn that “in times of war, the law falls silent.” A courtroom mystery, but one from somebody too dull to notice that courtroom mysteries can function as movies within movies; instead of arenas in which lawyers project warring narratives for the audience in the jury box, we get hacked-off tableaux of hooded prisoners while the director nudges us with arid relevance (“Guantánamo Bay, yes?”).

No less than Eastwood, Redford is obsessed with his screen persona. Of course, where Eastwood conducts Kabuki-rigorous autopsies that mercilessly dissect his (Western and urban) desperados for all the mulishness and bile and skull-like frailty in them, Redford’s inquiries into his golden-athlete protagonists rarely venture beyond a tepid censure of the moviegoing public’s bias for Waspish heroes (the explicit subject of Quiz Show), with his films as a director frequently boiling down to Redford-like young jocks (Pitt, Fiennes, Damon) floating in a watery chicken soup of ambivalence. Even that actor-auteur interest is missing in The Conspirator, which doesn’t have Redford’s contemplative anxiousness on screen but boasts plenty of his sanctimoniousness behind the camera. The subject isn’t unpromising; it’s didactic, but then so were Rossellini’s portraits of Louis XIV, Pascal, Socrates. Part of me—the Brechtian part—wants the film’s search for current significance in the past radically streamlined, distilled to bald sets or outlines with post-it notes reading “Dick Cheney,” “Patriot Act,” “Khalid Sheikh Mohammed,” etc. Other than the cockeyed, momentarily screen-crumbling effect of Justin Long with a painted-on mustache singing about Gettysburg, the period evocation remains tasteful, stolid, dead—the usual shafts of cathedral light, golden-shoe-polish cinematography and chunks of starched dialogue (“Mind the horror that summons us here!”). As in Ordinary People, a woman’s anguish is folded neatly as part of a young man’s education. And as in Lions for Lambs, characters die not as people caught in the stream of history but as visual aid in Professor Redford’s lecture.

I tried to recall Lincoln’s face in The Conspirator, and couldn’t. So key to the drama, doomed Abe appears in glimpses and flashes, a charcoal drawing adorned with funeral wreaths. In The Prisoner of Shark Island (1936), John Ford imprints that visage on your retina.

In the kind of effect that simultaneously suggests a director born at the very beginning of the movies and the most modern of avant-gardists, Ford lingers on the slumped, slain President (Frank McGlynn Sr.) after the assassination, slowly pulling focus to the patterns on the tapestry that’s been draped over the lenses as the man slides into legend, then dissolving to storm clouds. 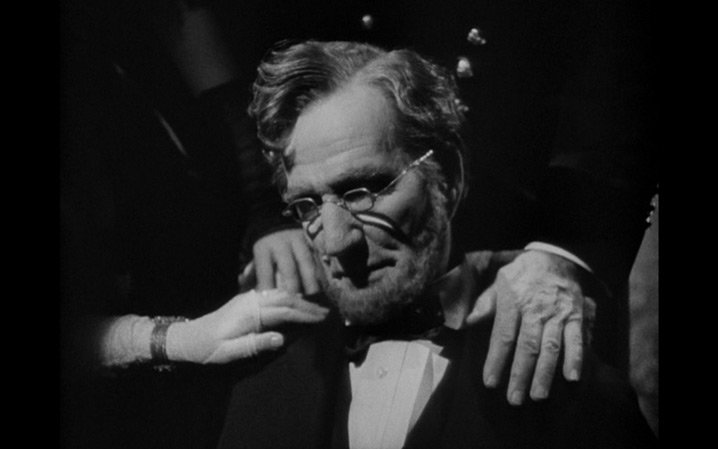 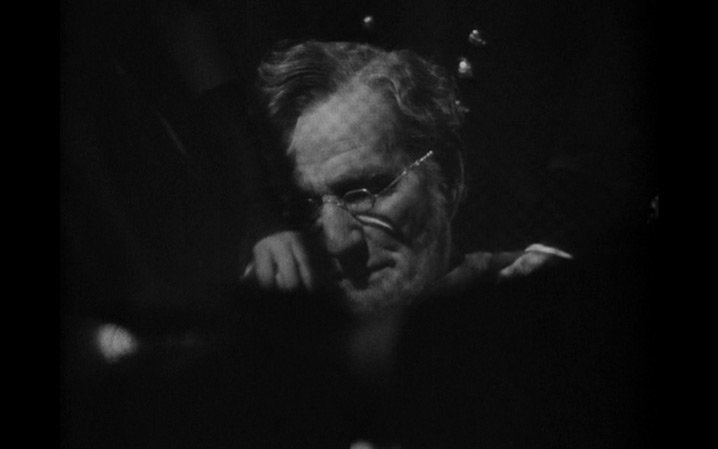 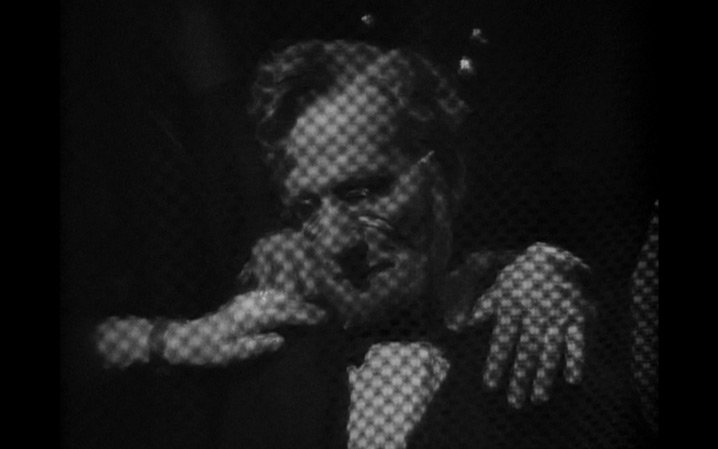 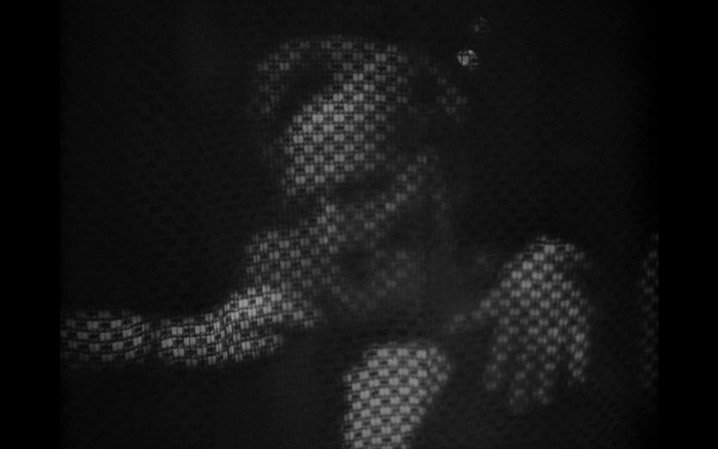 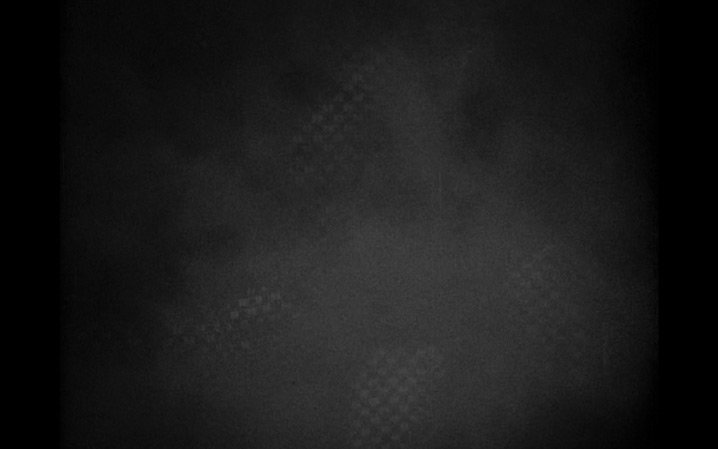 Faces. Ford believed in them. Each is a full canvas. “Look at the eyes,” he answered when asked what makes a moving picture. 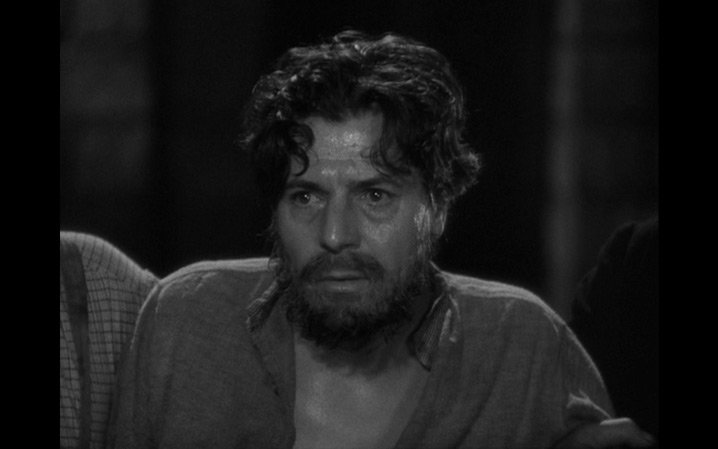 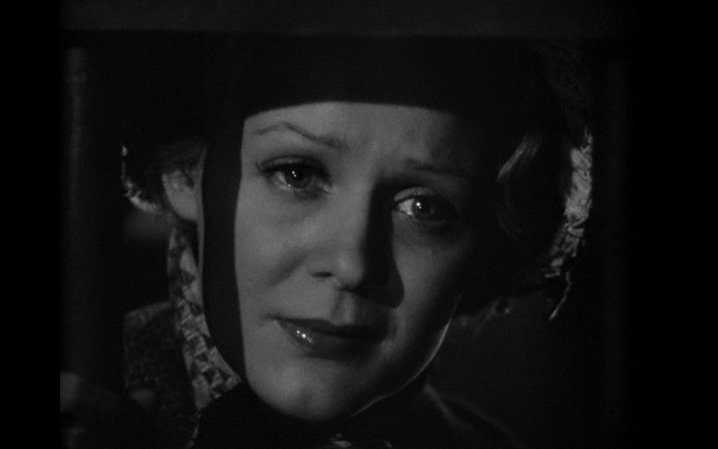 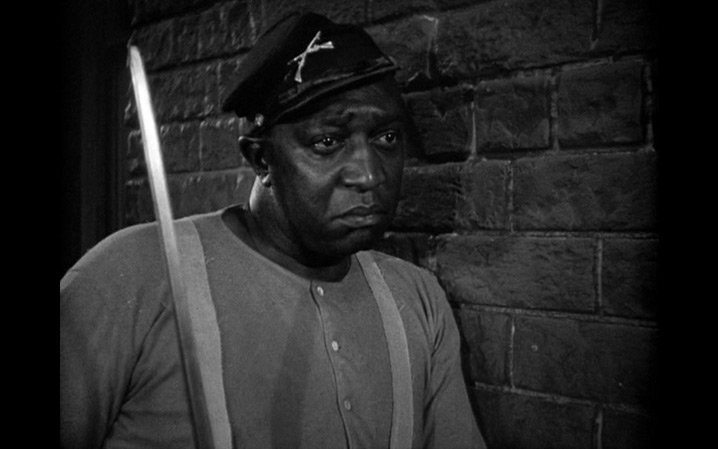 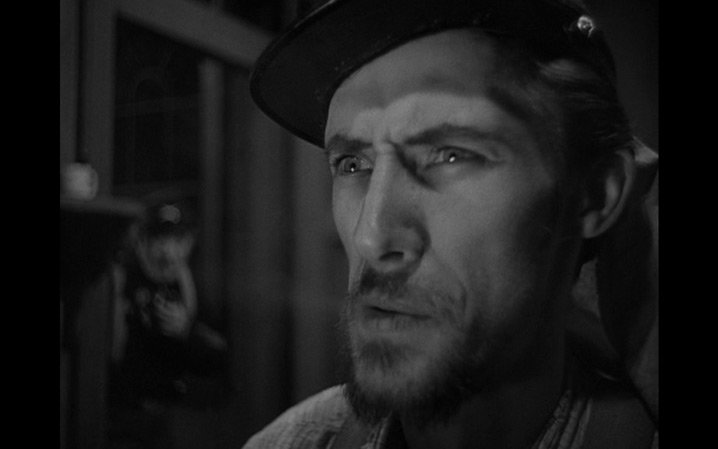 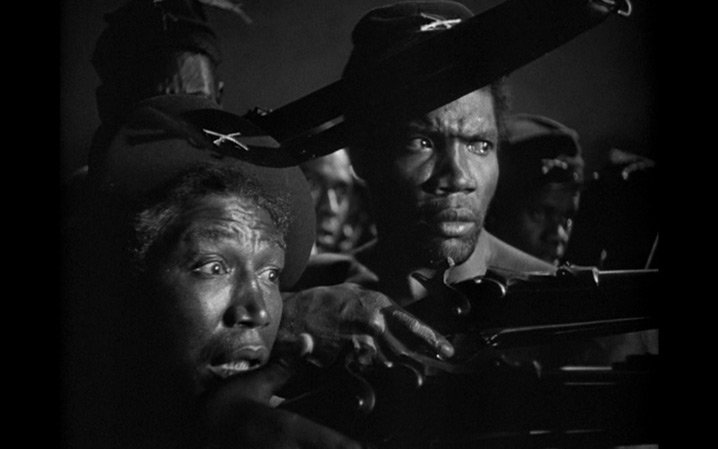 And look, there’s Mary Surratt (Cecil Weston) in the courtroom. No facile abstraction of stoicism but a palpable woman, fingers fumbling, frightened eyes flashing, without a single line yet unmistakably present. 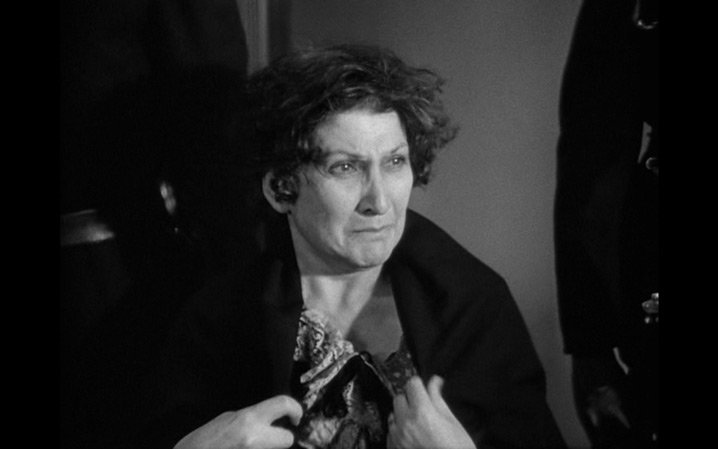 In his historical pieces, the waxworks breathe and tremble. Here, it’s not just Lincoln facing the crowds from his balcony, fatigued by the war yet too aware of the importance of the moment to not address it, but also Samuel Mudd (Warner Baxter), the Maryland physician who was tried (on the same bench with Surratt) for conspiracy after tending to John Wilkes Booth’s shattered leg. Newly reunited, Americans are furiously burning effigies and seeking culprits—dark times, painted in a moody chiaroscuro that, with its subtle Germanic distortions, often looks ahead to the Kubrick of Paths of Glory. Mudd is sentenced to life imprisonment at a mosquito-infested penal colony on the Dry Tortugas isle, and duty—the Hippocratic Oath that got him there in the first damned place—demands that he help his jailers during an outbreak of yellow fever. Ford’s people can be creatures of instinct, yet they’re always conscious of the weight of tradition, of the obligations of their communities. No man is an island. Could Ford envision Mudd burning and hardening the way Lang did with Spencer Tracy’s Joe that same year in Fury? (Yes he could, and would. Watch The Searchers again.)

“A cinema of felt expression through aesthetic form,” says Tag Gallagher of John Ford, placing him where he belongs right next to Renoir, Murnau, Mizoguchi, Vidor, ad infinitum, ad gloriam. So it goes with The Prisoner of Shark Island, a fable, a horror movie about the perversion of the director’s beloved American rituals, a warm-up for Young Mr. Lincoln, and a view of intersecting history and destiny that bristles with emotional truth. By comparison, The Conspirator feels fraudulent down to even as small a detail as the toilet one hears flushing off screen, for its pallid characters barely seem able to carry feelings, let alone fluids.