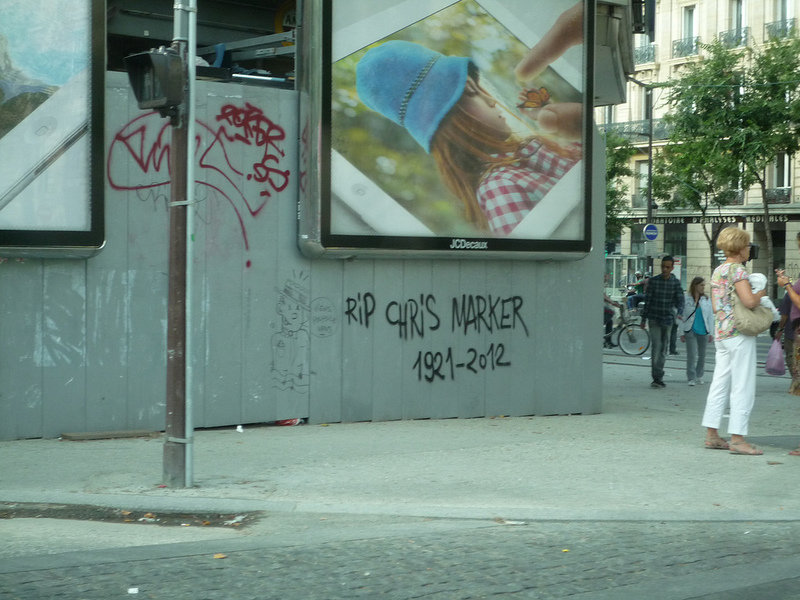 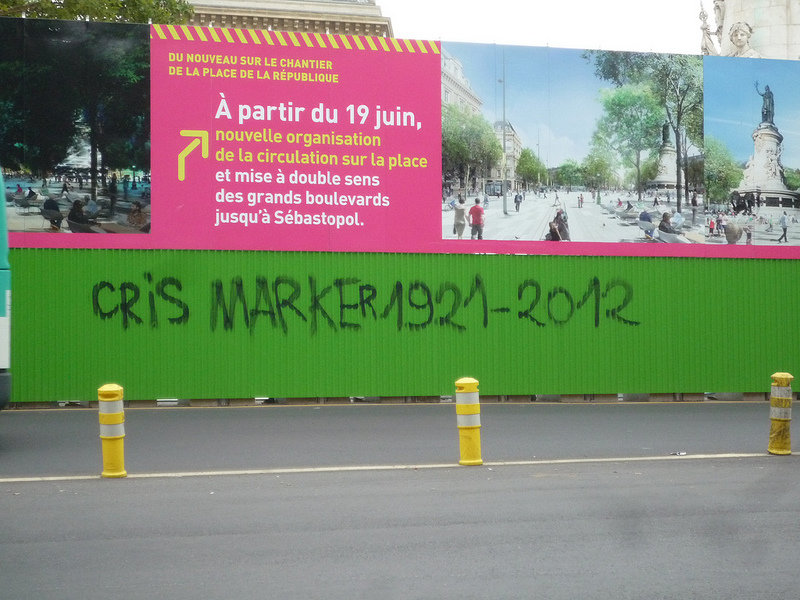 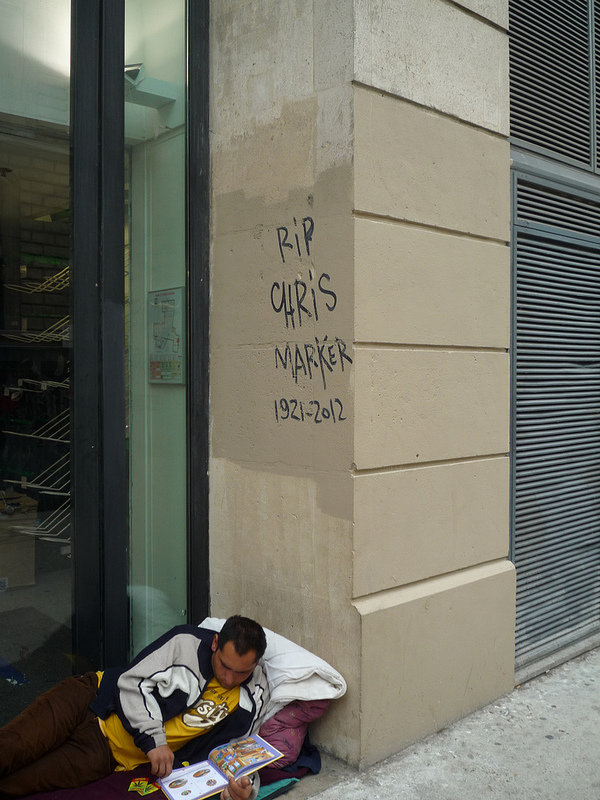 Having only explored a small portion of Paris, one has to assume there are more of these messages around the city. With no discernible author behind them, it feels as if the city herself is in mourning. 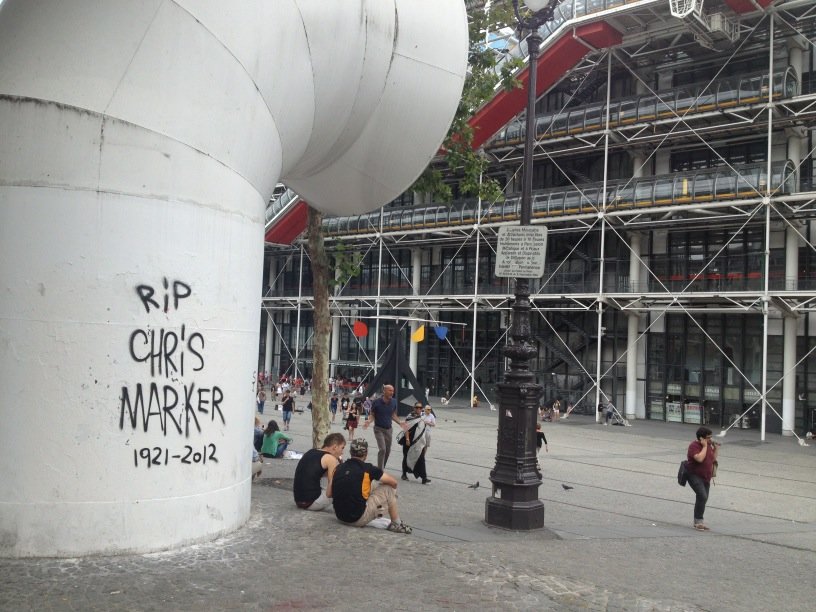 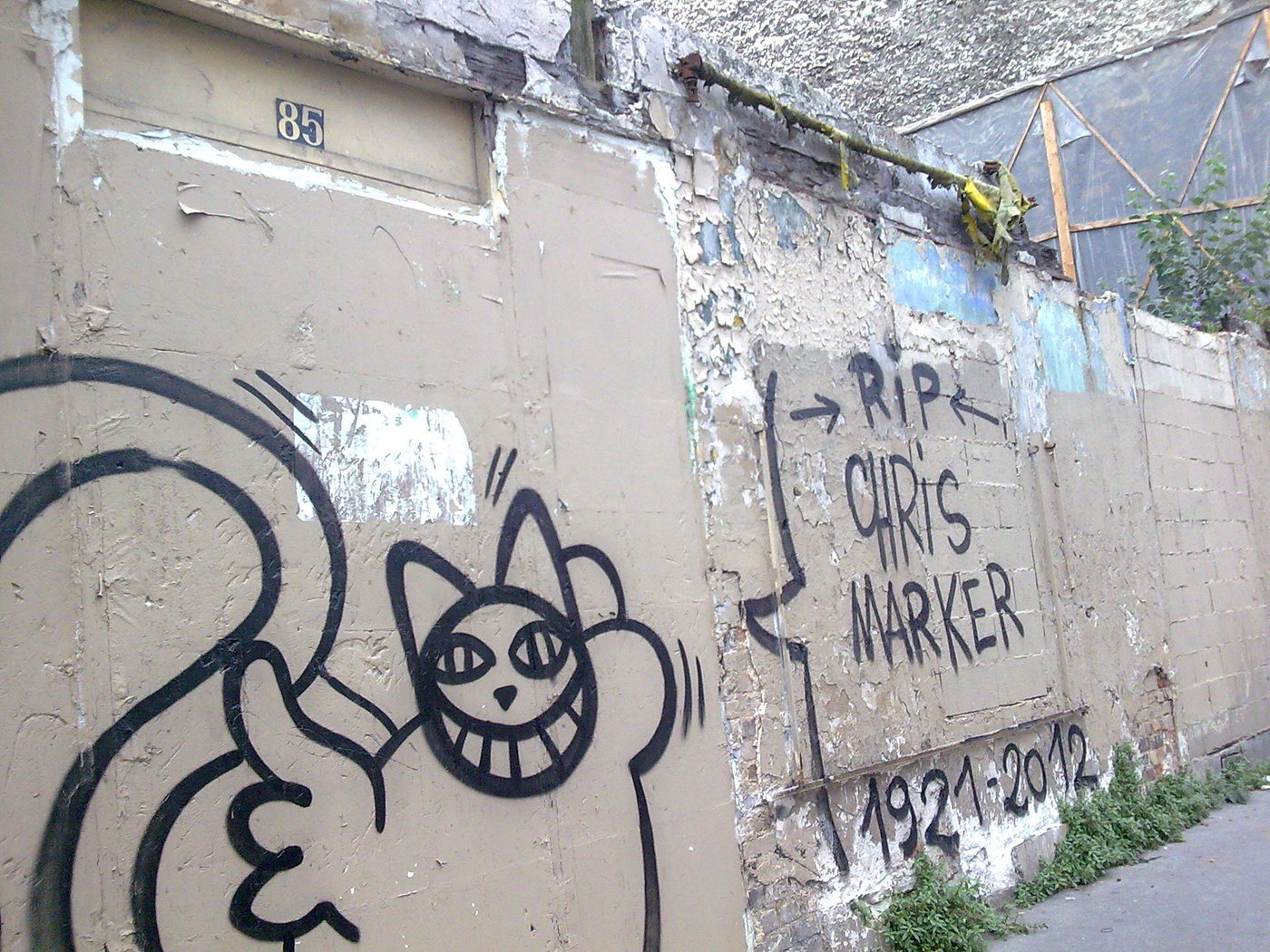 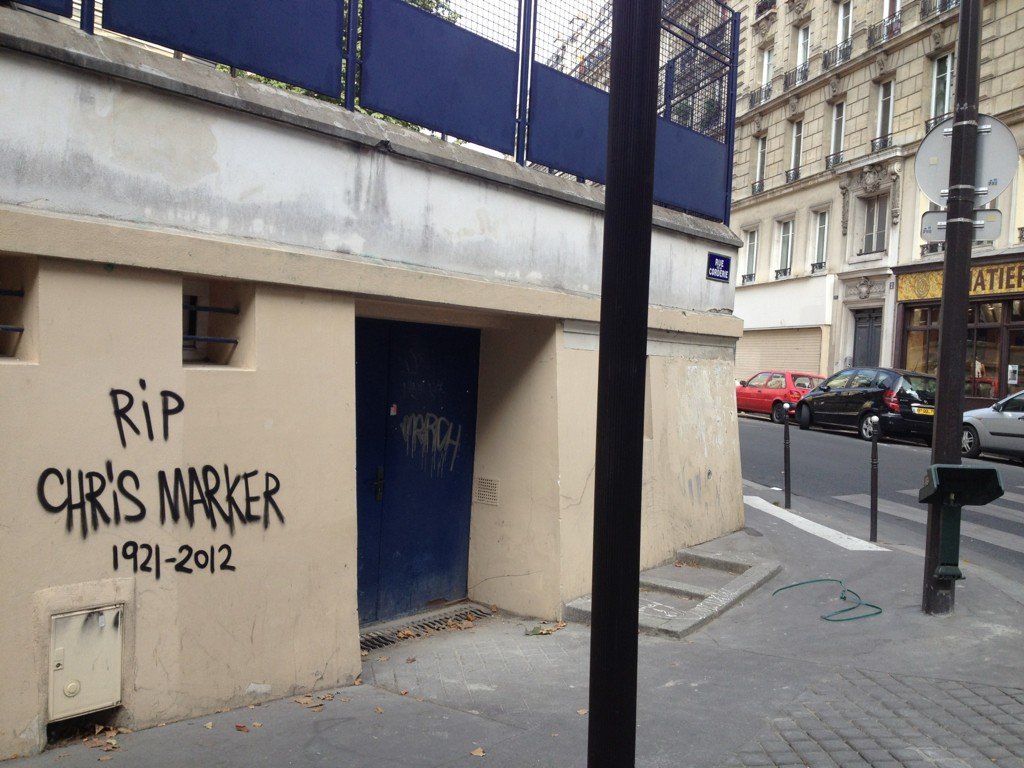 I encourage others to seek out more of these in Paris and to photograph them while we can. Send them in and we'll add them to this post.