This is the first of two dispatches from Michael Pattison on International Film Festival Rotterdam 2014. 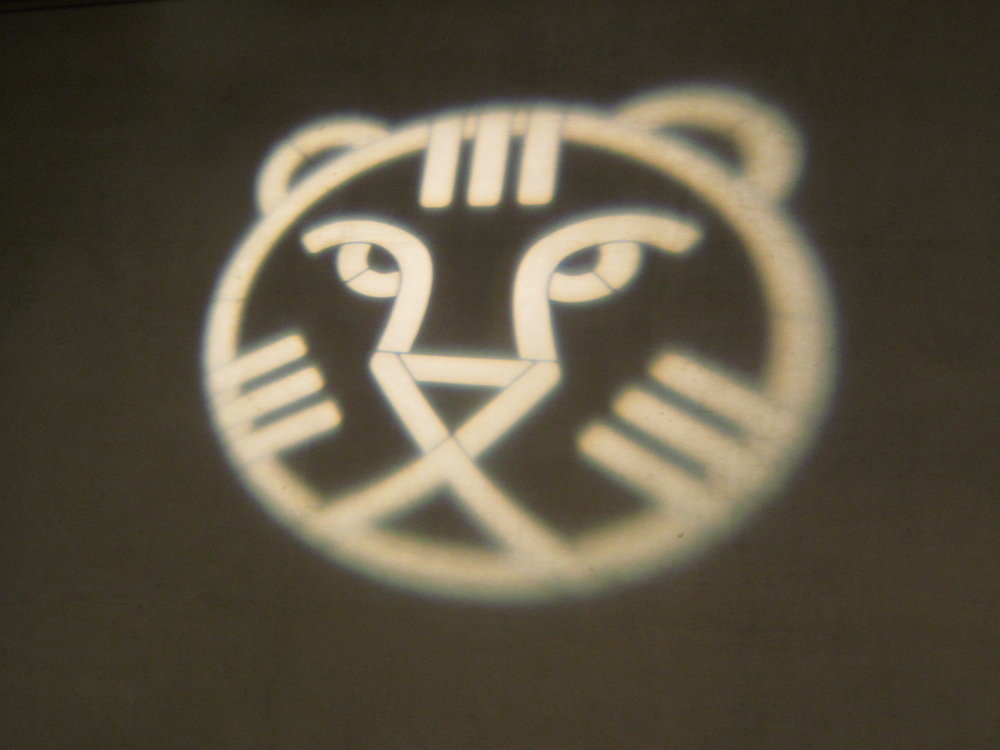 Here’s a thought. Too many films are being made, and too many festivals are showing them. The idea occurs to me while attending International Film Festival Rotterdam (IFFR). You want to talk about the state of Europe (and by extension, its cinema), as one section of this year’s IFFR aims to do? Fine. But if you’re bemoaning budget cuts while throwing an odiously named ‘industry party’ with a complimentary tab of at least €2,000 (the tills were viewable from the drunken side of the bar), things start to look a little tricky.

Not to single one festival out. As the Beautiful South song goes, “This could be Rotterdam, or anywhere, Liverpool or Rome…” As social events, film festivals ineluctably express the contradictions of their time. Sponsorship deals often see cultural institutions climb into bed with big business, an acceptable (and possibly unavoidable) compromise that enables them to draw in the names upon which reputations regrettably rest. Prestige and integrity are the dual aspirations, but their interrelation is far from harmonious. At a certain point, we have to question the ways in which the film industry reinforces the economically hostile conditions that threaten it to begin with.

For too long now, the transglobal financial crisis has sharpened the gulf in wealth. The rich are richer and the poor are poorer. That truism translates to the cinema too. While the standout films to my mind get better each year, they also seem to increase in scarcity, appearing like disproportionately slim pickings amidst an otherwise expanding sea of mediocrity. The worry is that, at a film festival like IFFR—whose programme is so massive that taking in its schedule from one vantage point seems to be impossible, and navigating it from day to day is a game of chance—there’s a palpable lack of quality control.

Now in its 43rd edition, IFFR prides itself on being a go-to platform for non-commercial cinema, and is established enough to attract the preceding year’s bigger titles that one may wish (or still ‘need’) to catch up on. It should go without saying, though, that non-commercial cinema isn’t innately of interest—to say nothing of strength. Put a more specific way, all of the strongest works at IFFR this year have belonged to one of two camps: retrospective screenings (of Heinz Emigholz’s work, for instance), or the aforementioned productions that premiered previously elsewhere (Exhibition, Hard to Be a God, Blue Ruin, Starred Up).

While it’s easy to overstate and to generalise, it’s been a laborious trudge through a swamp of works ranging from the unremarkable to the better-avoided. No individual can comprehensively corroborate such observations, of course: even if one endured six films a day for the entirety of the festival, the tally would be an insignificant percentage of the gargantuan programme. But a nagging feeling persists regardless: that too many films here have resulted in walk-outs, unwanted guffaws and those ominous glances people share upon emerging from the theatre. 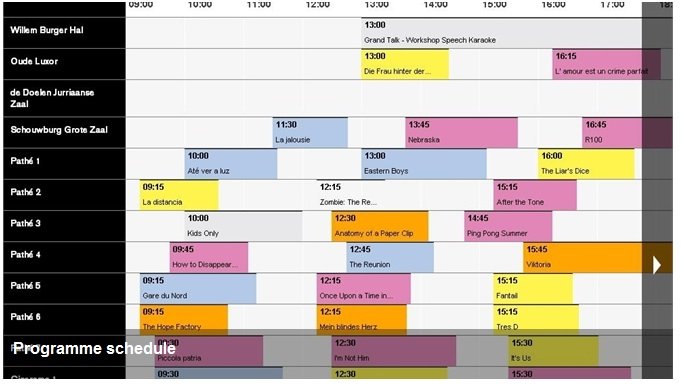 I suspect diversity is a word sponsors like. But catering to everyone is a meaningless aim. It should go without saying that quantity is no guarantee of quality; in fact, an oversaturated festival circuit has enabled too many films whose makers happen to be nice, approachable and some way shy of saying much of anything about the world we live in. For all the happy exceptions, ineffectual artistry is alarmingly rife today. I’m talking specifically about those solid and sincere works whose political engagement is deliberately but no less disastrously thin. As I noted in a panel discussion on the current plight of European Cinema at Seville European Film Festival a couple of months ago, too many filmmakers appear overwhelmed by the ongoing economic crisis.

And as I noted during dinner one evening this week (where I’m from, ‘dinner’ refers to what others call ‘lunch,’, but I’m employing it to conform to its more prevalent usage), the idea of national cinemas strikes me as rather jejune. Moreover, questions surrounding national identity always seem to emerge in times of economic crisis, alongside fascism. They speak of localism and of protectionism, neither of which are especially useful when confronting an international, systemic problem. For the sake of argument, though, I’ll suggest that the most politically engaged films made in Europe in recent years—that is, the most artistically striking—have tended to hail from countries whose proletarian activism is also comparatively strong.

Romania, Greece, and—now especially—Spain have produced works that suggest some kind of turning point might not be too far away. This is not to say that such nations don’t produce their own duds, of course; I’m speaking generally. But what are questions pertaining to cultural and national identity if not irritatingly vague in the first place? More particular concerns will be addressed in my second dispatch.