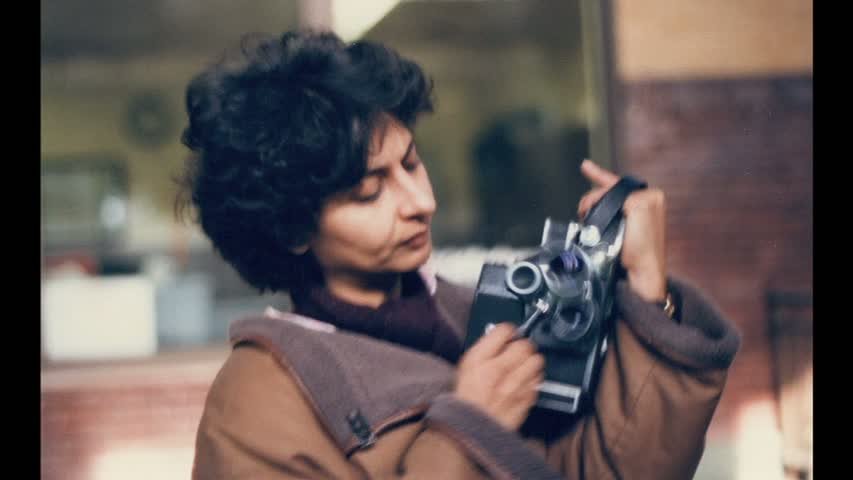 A familiar practice in Persian film literature is that of the “cinematic memoir”—personal reminiscences of the film culture of pre-Revolutionary Iran.

Bolstered by a nostalgic tone, these autobiographical texts deal with the themes of childhood, adolescence and encounters with cinema in a Westernized Iran. The authors of such memoirs frequently depict Iran as a haven for cinephiles. Considering the number of films that were shown in pre-Revolutionary Iran and the diversity of their origins, this may be taken as an accurate characterization.

Such melancholic documentations of the past echo the feelings of a generation lost, misplaced and confused after the Revolution; people who are utterly unable to re-situate themselves in the new post-Revolutionary nation and after the trauma of an eight year war. However, this longing for a paradise lost can function as a kind of subjective history of film culture in Iran; while by studying them one would also be able to draw a picture of how Iran responded to Western culture in the period between 1950s and the late 1970s.

Revolutions provide a clear point of reference for grasping the time and space in the nation’s psyche. History—otherwise obscure—becomes deceptively clear and classifiable. With a contemporary revolution written on the pages of a country’s history, everything becomes divided into two very distinctive and clashing modes of aesthetics: before the revolution and after the revolution. These are the terms most frequently used in a revolutionary country—more than “hello” and “goodbye”!

Consequently, film culture, too, tends to use these terms to refer to the breaking point at which cultural continuity is violently halted. The art of cinema, whether through filmmaker, film-lover or film critic, lies in its power to reassemble the disconnected pieces of history. Film has quite often been considered a revolutionary medium, but film’s most contradictory potential is its ability to put together what revolution tends to disperse.  What André Bazin did for a fragmented Europe, for instance, was to detect the continuity of pre-war cinematic practices in the post-war period, treating it as a whole and pointing to the crucial moments in cinema as the most immediate reaction to the political shifts in history. In a comparable way, Mehrnaz Saeed-Vafa uses Jerry Lewis to recover divided memories of Iran. 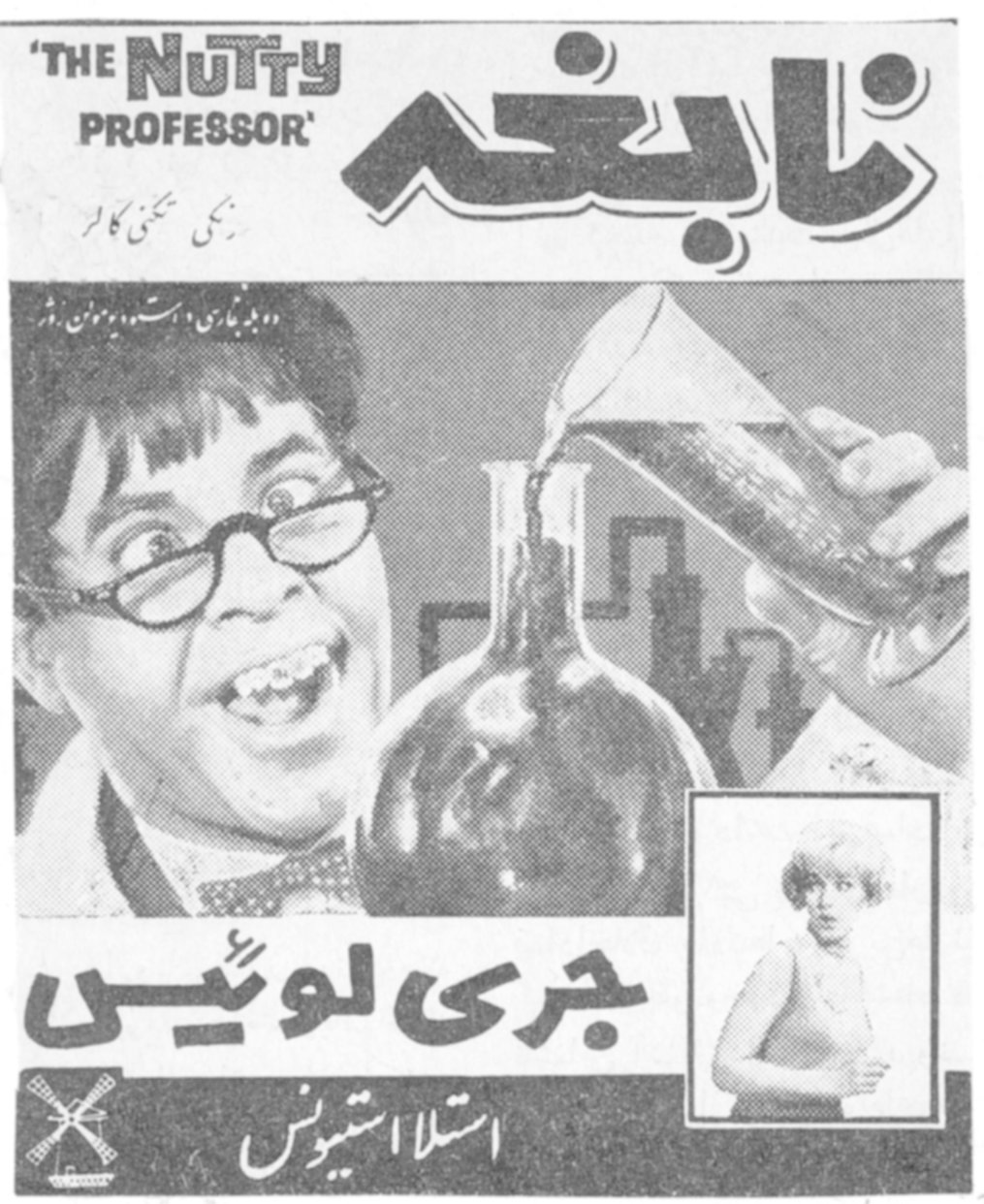 Jerry Lewis was a hugely popular figure and a national phenomenon in Iran, mostly thanks to a soulful dubbing and innovative screening schemes (showing a new Jerry Lewis film for the Iranian New Year which coincides with the spring equinox). Nonetheless, the Iranian version of Jerry Lewis was not exactly the same as the American version, and dubbing was a way of adding national jokes and re-interpreting Lewis for domestic use.

Mehrnaz Saeed-Vafa's new film Jerry & Me contains three possible stances for reconstructing the history of Iran: Saeed-Vafamerges her duties as a filmmaker who deals with Iran’s contemporary history, a cinephile who adores Jerry Lewis, and a film critic who self-consciously analyzes the work of Jerry Lewis.

While one can argue that Jerry & Me belongs to the tradition of nostalgic film culture, it overcomes the limitations of such a frame throughits account and analysis of the social and political contexts of both countries involved in filmmaker’s life: Iran and the US.

Saeed-Vafa, now based in Chicago and teaching cinema at Columbia College, uses personal history and the autobiographical format as the starting point of the film. But eventually she extends her commentary to broach the topic of how Western culture is perceived and understood within Iran, a country whose tremulous history can easily distort the meaning of what it receives.

On Saeed-Vafa’s editing table, the Iranian Jerry becomes a means by which to narrate the recent history of Iran, from the infamous CIA-MI6 backed coup of 1953 (which coincides with the year of the filmmaker’s birth) to the period of bogus progress and dictated modernism that followed, and then through the Revolution of the 1970s to the war years of the 1980s. 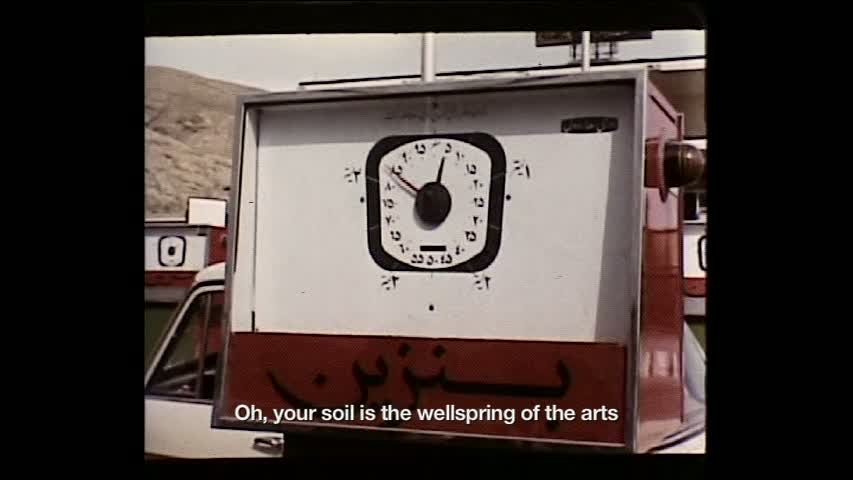 ﻿Interestingly, the evolution of Jerry Lewis as an American icon coincides with many key turning points of Iran’s recent history: the aftermath of WWII in the United States can be compared to the 1953 coup in Iran; the prosperity of the American 1950s can be compared to the later growth of wealth in Iran, which like America’s economic boom, brought to the surface those deep social contradictions that had been latent for decades. Meanwhile the shifting identity of Lewis’ characters responds to the changing question of who Iranians are and how they were seen by other people—a question an Iranian asks her or himself on a daily basis and hardly finds an answer to. 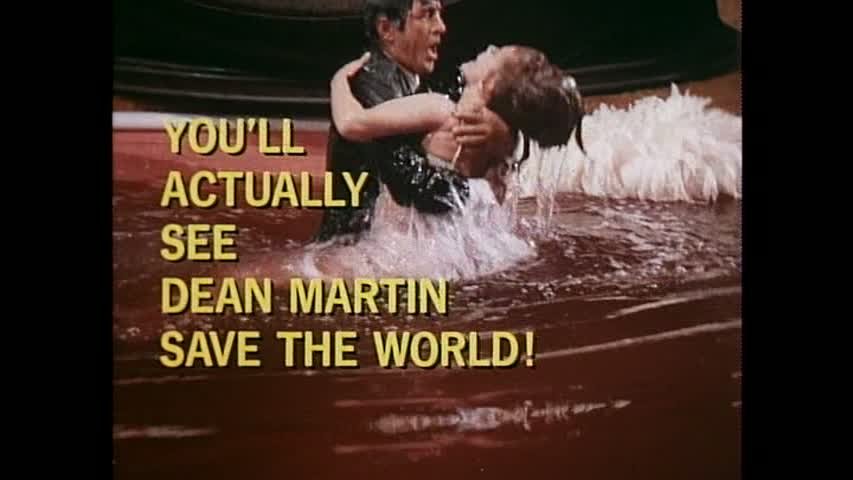 A WOMAN UNDER THE INFLUENCE

Jerry & Me’s historical narrative starts with the overthrown of the democratic and popular government of Dr. Mohammad Mossadegh, a traumatic event that generates in the filmmaker a feeling of displacement. Later, Saeed-Vafa, feeling alienated from a sexist, hypocritical society with its simulated sense of success and progress, escapes to the safe world of Jerry Lewis, wishing that like Lewis she can drink the magic portion and change her identity (The Nutty Professor, 1963). If Jerry, in spite of his awkwardness, at the end can get the girl he fancies, maybe she, too, can rethink her femininity and overcome her shyness. However, as a teenager she is happy neither with the way women’s relationships with men are defined in the country, nor with the women in Jerry Lewis’s films. Saeed-Vafa’s doubts and dilemmas stem a dialectically evaluation of Lewis’s films.The contradictions in Lewis’ films seem more appealing to her. Here, I can point to two scenes in which the cinephile and the filmmaker part ways: as a young cinephile, and a teenager who is embarrassed by her dark skin, she identifies with Susan Kohner of Douglas Sirk’s Imitation of Life (1959), the story of a white girl with a black mother. Many years later, in a moving scene, Saeed-Vafa, now a mother, tries to convince her young son about the color of his skin. (The boy, innocently, insists that he has “white” skin, but Saeed-Vafa induces him to rethink and make sure if he doesn’t have a “light brown skin.”) 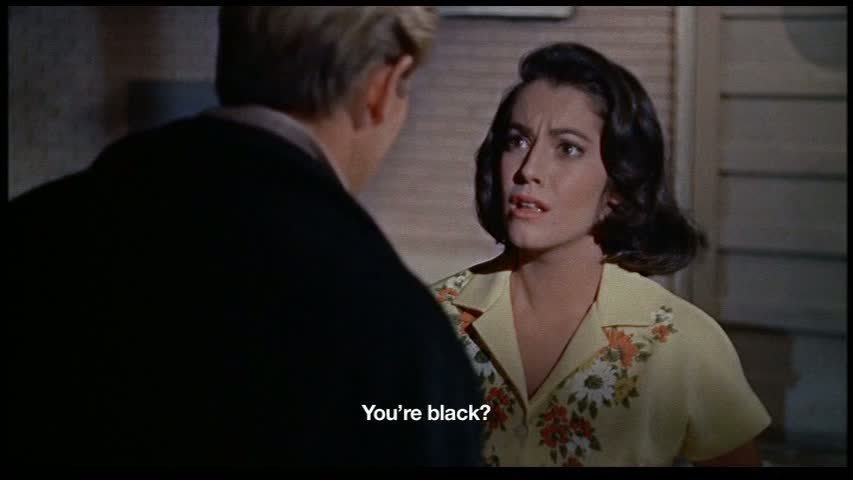 Above: Douglas Sirk's Imitation of Life.

The filmmaker’s confessional side develops on two parallel tracks: one, publicly discussing her family life (which as a Middle Easterner I must admit is, culturally, a most difficult thing to do), and the other revealing the dilemmas she has faced in making the film we are watching. 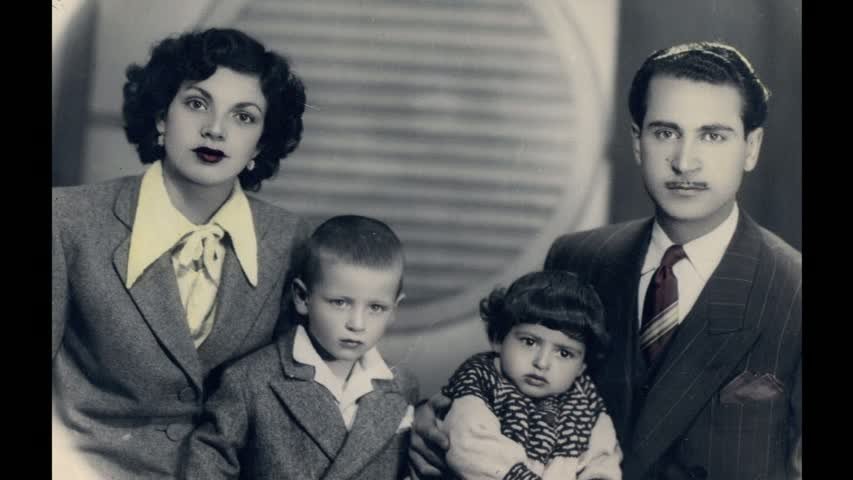 Most of the clips used in the film, which includes 27 Jerry Lewis films and almost the same number of other films, are drawn from Persian dubbed versions (most memorably a scene from Rio Bravo in which John Wayne responses to Angie Dickinson’s sex appeal by saying “La ilaha illa allah,” meaning “there is no god but Allah”! ) In many cases, Lewis’s dialogues were altered in their translation in order to make Lewis as approachable as an Iranian comedian with jokes designed to please a male audience (calling Anita Ekberg’s bosoms “Lebanese apple” in Hollywood or Bust, for one.)  In the process, vulgarizing Lewis was inevitable.

By juxtaposing the Persian version of Lewis next to the original, it seems that Saeed-Vafa is reconciling two big fragments of her life—Iran and the United States. The anecdotes from Lewis films mark the rejection, disappointment and fantasies the filmmaker has had as a woman in Iran and as a woman and “foreigner” in the States. Thanks to Saeed-Vafa, it is so intriguing to see how the real transformation of a cinematic work begins after it is presumably shaped, finished and shelved forever. For Saeed-Vafa the cinema of Jerry Lewisor cinema in general is a criterion to evaluate a life and a point of reference for human condition. Even she goes that far to cinematically compares her demanding,possessive father to James Mason’s Humbert Humbert in Lolita and her devoted mother to Jennifer Jones of the 1950s Cinemascope melodramas. One can even argue that the first half of Jerry & Me is about the filmmaker’s struggle to emancipate herself from the influence of her father. Even Saeed-Vafa’slove for Dean Martin and his song Baby It’s Cold Outside that Saeed-Vafa used to listen during the grim days after the revolution resonates with her father’s passion for Frank Sinatra and Strangers in the Night. Saeed-Vafa and her father: both feel the coldness and strangeness of the outside world, and both take shelter in an imaginary realm of American culture. 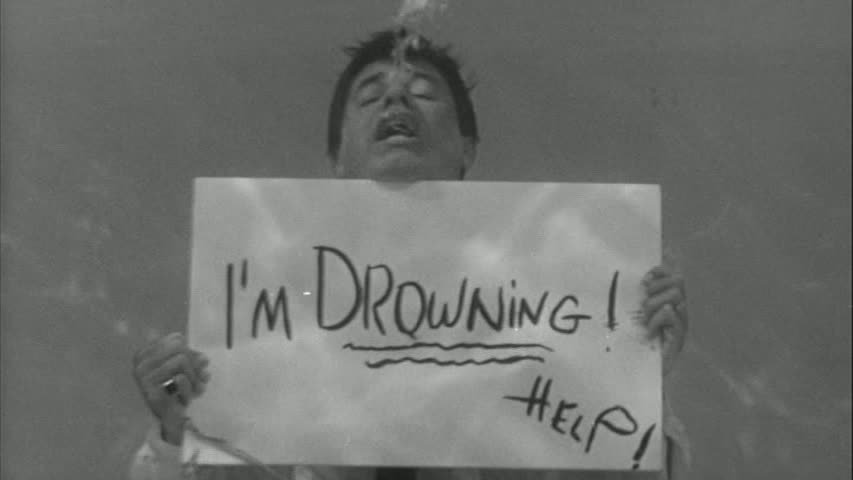 ﻿Later, displacement and geographical changes lead to new interpretation of the old cinematic works and Lewis’s art projects new meanings. However, Lewis’s challenge to American notions of success and masculinity remain intact, and shows Saeed-Vafa a means of survival when one does not fit into the system.

It is always the revolution that dictates the image, and then when eventually the revolution becomes exhausted, it is the image that exceeds the revolution and rejects its limitations. The innovative art of filmmakers like Mehrnaz Saeed-Vafa and her student from Tehran, Jafar Panahi, is a strong evidence of that overtake.