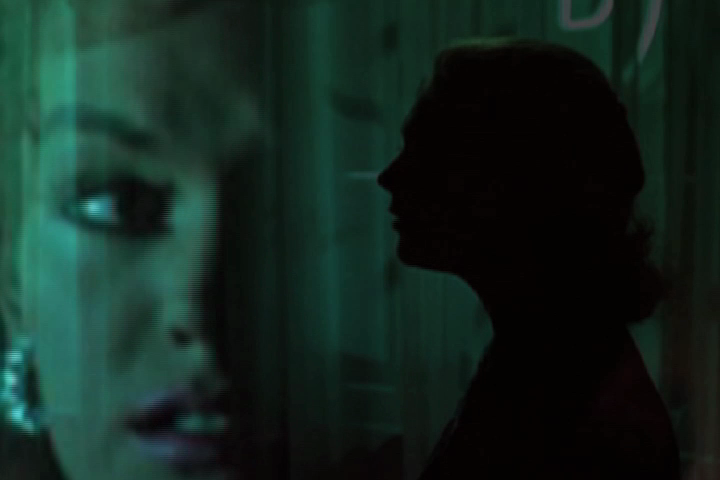 In cinema, The War of the Canon will always be waging. Films will rise and films will fall; Ozu shifts for Renoir, who himself shuffled around for some other great. The film that it seems will never be toppled from its throne position, the film that has become a bizarre reference in still-early art forms like video games to connote a historical-pinnacle-meta-artistic embodiment of mass entertainment as art, is Orson Welles' Citizen Kane. A melancholy film in a melancholy position—all alone at the top.

If one has been wearied by the endless trumpeting of that film and no other as the greatest film ever—an understandable cinephilic state of mind—it behooves you to watch immediately the two part (of an imaginative many to come) video essay﻿ American: Exhibits from the C.F. Kane Museum﻿ (2010) by critic-filmmaker B. Kite published by the Moving Image Source. One of the rare instances of a truly creative, truly critical video essay that is also, truly, a film itself, Kite therein turns Kane inside out and back in again. With it, the cynics and canon-weary can remember, rediscover and re-explore the majestic mysteries of an over-canonized but, Kite reveals, never over-explored masterwork. But this is not the subject of this post—the subject is that in 2011 Kite, with fellow filmmaker-critic Alexander Points-Zollo﻿, has made a move if not to usurp the Kanonical Kane than to elevate to its side another grand, recursive and labyrinthine film scored to the strains of Herrmann, a film that itself is perhaps a step forward in the cinematic art, or a variation on Welles' film, or an eternal film, remade in different times... 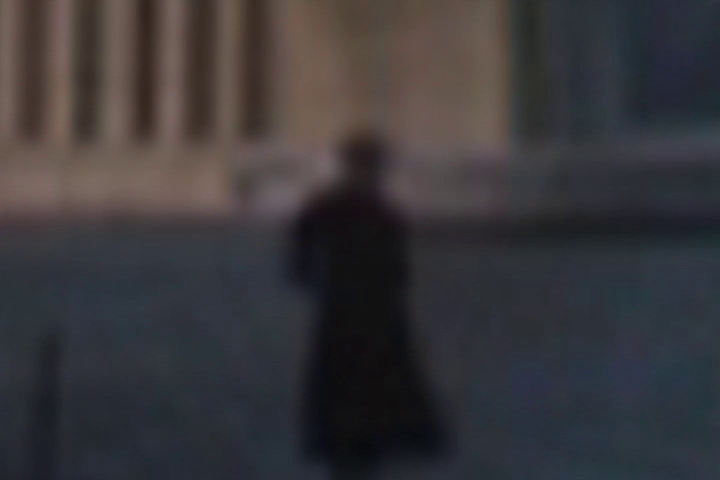 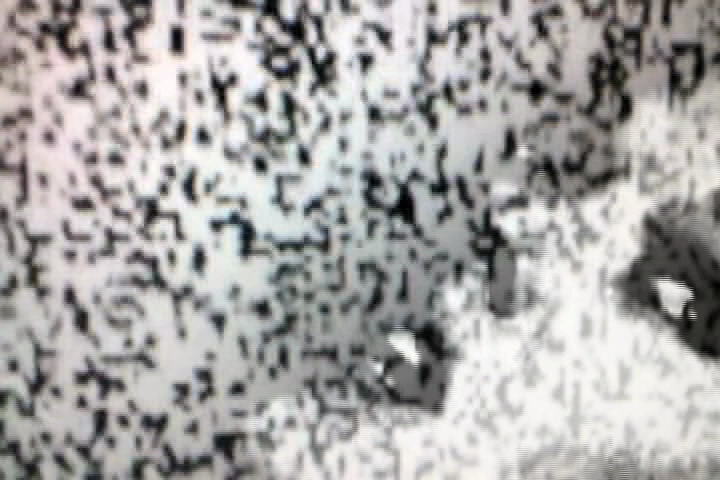 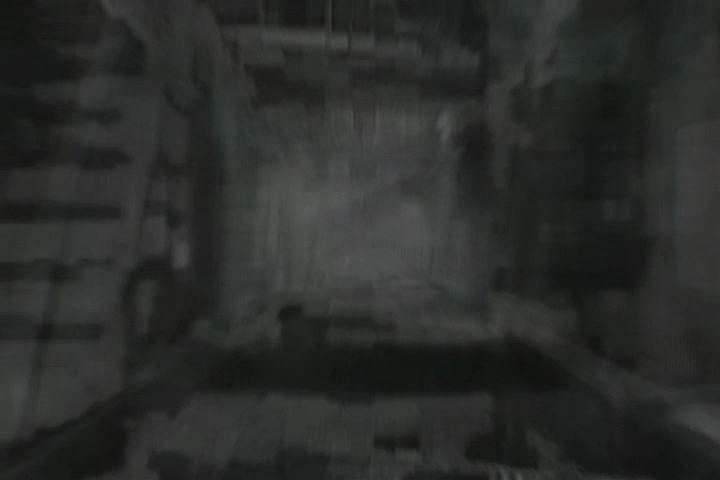 That film is Vertigo. And the ceremony which raises the film to the heights of meta/ur cinema (as cinema and as an emblem of the art) long ago secured by the lonely Kane is done by what is essentially a feature length video essay, broken into three parts and also published by Moving Image Source﻿, called Vertigo Variations.

This feature represents an awe-inspiring project of burrowing, searching, wandering and piercing the visual and aural text of Hitchcock's most mysterious of films. It reveals nothing; all it does, and in doing so makes it one of the year's finest cinematic accomplishments, is simultaneously extrapolate and penetrate. It searches the cosmic and the microscopic—it scans the surface of the grain as much as it pushes, dangerously, through its emulsion. Doorways are opened in this familiar film that one never knew were there; and the central romance, the central mystery, the central obsession of Vertigo, read and re-read by so many viewers, students and critics, is splayed, torn, caressed, re-assembled and re-told in utterly new ways. The film obviously obsesses the filmmakers, like it did Chris Marker, like Wagner obsesses Herrmann, like Madeleine﻿ obsesses Scottie, like time obsesses the film—like all Hitchcock lovers who, in time, will be drawn into its unsolvable, spiraling, suggestive vortex.

I think, as my mind made many jumps throughout the three parts, of Raúl Ruiz﻿ and his adaptation of Treasure Island (among many adaptations), of how a subject can miraculously be at once the subject and the pretext, a focal point that is but a starting point (and one that may, eventually but unexpectedly, lead back to that focus). How by following divergent lines one can open up pathways to and from the familiar and the mysterious no one thought existed; and how the pathways can themselves become their own subject, their own film. That is to say: Vertigo Variations is not a necessity to "understand" Vertigo; rather it is the other thing—that henceforth it is crucial for the pursuit of the film and the subsequent, blossoming creativity that must follow such a difficult but rich, romantic pursuit: Sans soleil, Histoire(s) du cinéma﻿...

As a final note, before you delve in, it is highly recommended, by both the filmmakers and myself, that you use the download links provided by Moving Image Source rather than streaming the videos from the site.