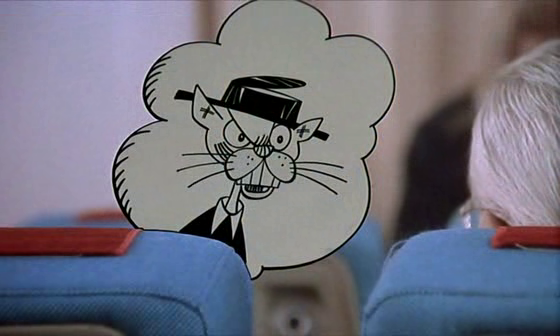 A regrettable result of the enormous arthouse success of the late Alain Resnais's early films (movies which transformed audience expectations of what a movie could be), is that a lot of his later films are relatively underseen. Perhaps his career would have taken a different path if he had ever made his dream project, Mandrake the Magician, potentially kickstarting the comic book adaptation boom years early... 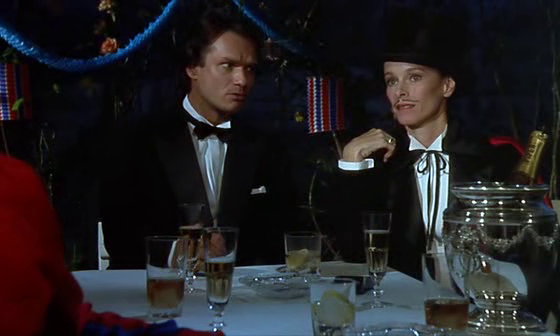 Mandrake, the crime-fighting hypnotist, does actually make a kind of appearance in 1989's I Want to Go Home, at a costume party where guests dress as strip cartoon characters. Geraldine Chaplin bends gender as Mandrake, Gerard Depardieu, years before giving us his Obelix, convulses as an absurdly perfect Popeye ("I yam what I yam" sounds just the same with a French accent), and there's also Olive Oyle, Tweety Pie, Spiderman and Crepax's Valentina. And songwriter Adolph Green, in his only leading man role, plays a cartoonist disguised as his own creation, a wise-cracking feline named Heppcat. 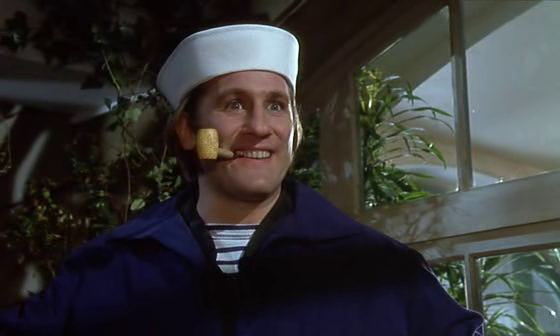 Even by Resnais's standards, this is peculiar and post-modern stuff. Green, playing a grumpy neurotic appalled at finding himself in France and perplexed to find himself beloved of European intellectuals while largely forgotten at home, is tormented by his own creation, which pops up, Cheshire Cat fashion, to regale him with not particularly sage or helpful comments, such as "You're going to DIE." His estranged daughter, Laura Benson, has an animated pussycat conscience of her own. And everyone is very strange.

The film is written by playwright and actual cartoonist Jules Feiffer (Little Murders, Carnal Knowledge and, in fact, Altman's Popeye), and the culture clash between the down-to-earth, if highly-strung scribbler from Cleveland and the eccentric French highbrows and expats whose company he falls into is amusingly sketched. For secret reasons of his own, Resnais directs the performances at fever pitch. 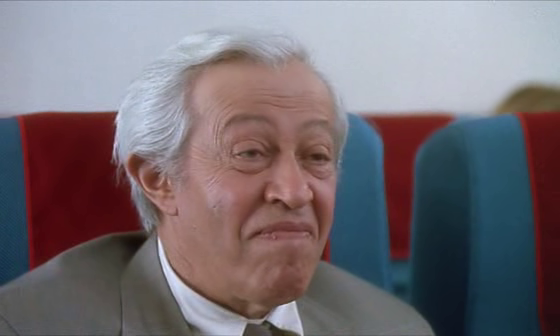 Green, a performer with his wife Betty Comden before their heyday as screenwriters and songwriters on some of the greatest MGM musicals, has an amazing, almost hysterical energy for a seventy-five-year-old, which animates his generally hangdog face, upon which time and gravity and other, more mysterious forces perhaps known only to the Freed Unit, have worked miracles of erosion and decay. The phrase "bursting with life" has never seemed more apt.

Feiffer's writing is generally somewhat theatrical, with characters monologuing to themselves when not arguing with 2D tabbies, but the situation comedy need not have been quite so overplayed, one feels. But Resnais, who always deferred to his writers, obviously had a particular effect in mind. The performer who seems most at ease is Depardieu, despite delivering most of his dialogue in English. He's thickly-accented but extremely fluent: as a womanizing professor, he talks fast. Preston Sturges fast. Some aspects of the film are, in fact, reminiscent of country house farce: Gallic Wodehouse. And Green's characterisation seems curiously fluid, as references to the songs and films of his real life start to intrude into the narrative, so that by the end it feels like France has melted Joey Wellman, cartoonist, and uncovered Adolph Green, lyricist, somewhere within. 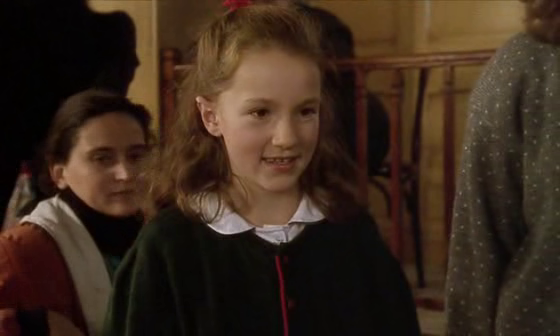 Bonuses: score by John Kander, another giant of the musicals, and cameo by miniature cutie Ludovine Sagnier (above), a long way from Ozon.