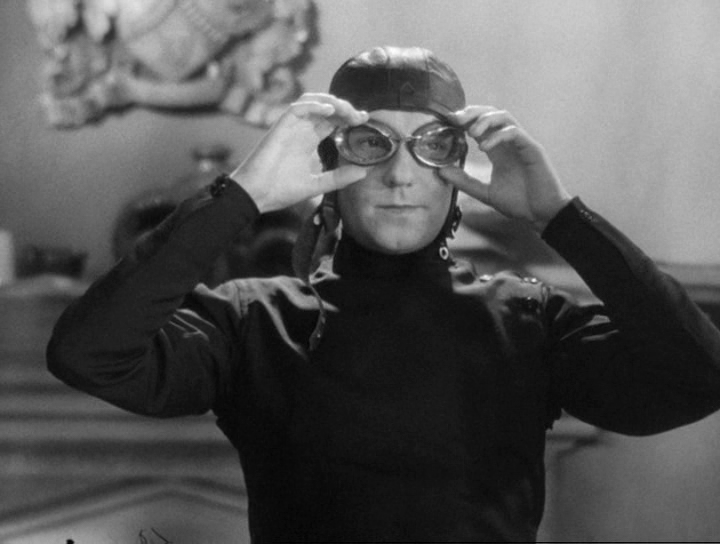 Genuinely fascist films made in democratic countries are agreeably scarce, although Gregory La Cava's Gabriel Over the White House (1933)—or President Jesus Hitler as a friend dubbed it—could certainly qualify, even if it does veer around a lot, almost as if a Hollywood film were trying to avoid committing itself politically. Nominations for other fascist films will be gratefully considered. 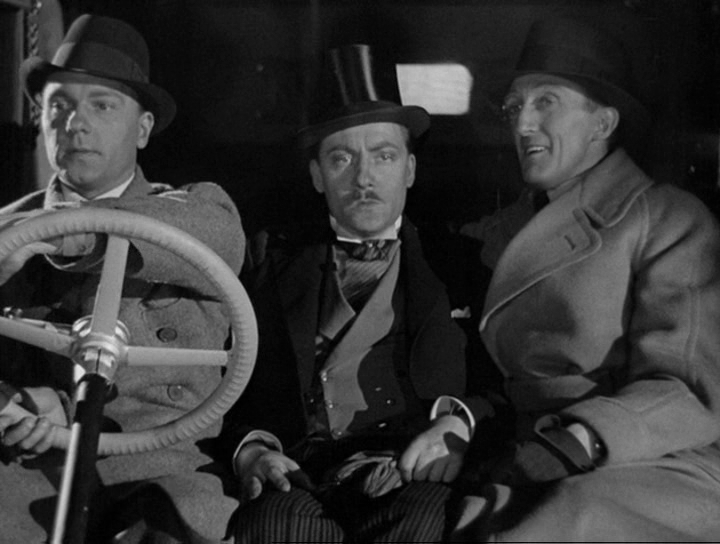 Bulldog Drummond was featured in ten novels by a pseudonymous character called "Sapper," (to sap: to slug over the head, British slang). Drummond, an ex-soldier bored by civilian life, advertises for adventure and finds it, as detailed in 1929 Bulldog Drummond with Ronald Colman. This movie largely avoids the racism and jingoistic fervor of the source novels, and seems to play the more brutal moments for laughs, as when Colman exchanges sweet nothings with Joan Bennett while cheerfully throttling Lionel Atwill.

The books' biggest influence in an indirect one: Hitchcock planned a sequel entitled Bulldog Drummond's Baby, a kidnap drama which eventually morphed into The Man Who Knew Too Much, beginning the director's espionage cycle and setting him on the path to iconic association with the thriller genre.

1933's The Return of Bulldog Drummond became perhaps Britain's most enthusiastically fascist movie of the thirties, and may be the only film to really adopt Sapper's obnoxious attitudes wholeheartedly, a position cinema backpedalled from hastily: it's notable that Ralph Richardson, who plays the hero, returned to play a villain the following year in Bulldog Jack, a spoof of the films starring gangling twit Jack Hulbert as a Bulldog manqué﻿. That movie is cheerful fun, but what of its predecessor?

Fast-paced, vicious, and sinister in its joviality, Walter Summers' film is almost as entertaining as it is blood-curdling. Someone is assassinating the leaders of a peace movement, and an underground vigilante organization called the Black Clan is working to find that someone. The movie lies with its opening breath, as a title card tells us Hugh Drummond has retired from adventuring. A few scenes later we learn he's actually leading the Black Clan, under the gently disapproving eyes of his chum the chief of police.

Drummond is assisted by comedy sidekick Algy (Claud Allister), and it's weird seeing the gangling twit (every Drummond movie must have one) playing the role of ruthless henchman, deprived of any comic business but still gamely trying to go for laughs that aren't there. If Algy isn't going to be a lovable ninny, he has no reason to exist, and certainly no reason for looking like the embalmed corpse of a pantomime horse. 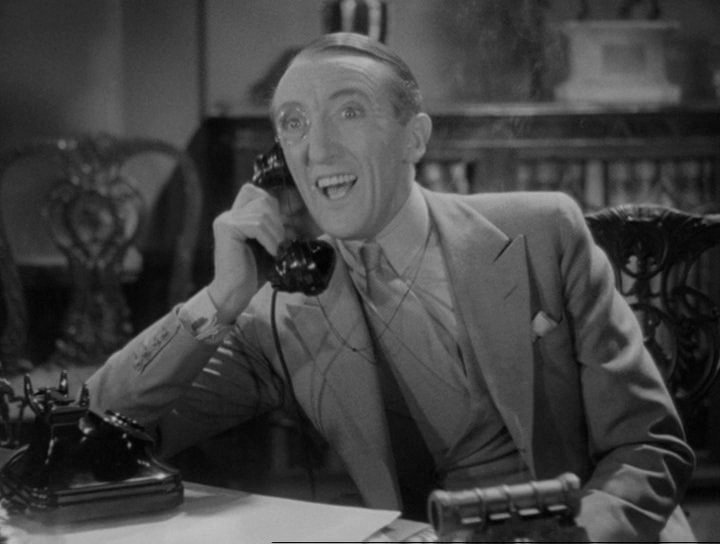 Ann Todd gets top billing but has nothing to do except get kidnapped and rescued. Francis L. Sullivan (Night and the City) has more fun as bad guy Carl Peterson, an unlikely master of disguise with his tell-tale corpulence, but a skilled proponent of the poisoned antimacassar: having doped Bulldog, he tests the drug's efficacy by touching a lit cigarette end below the ear of his paralysed victim...

Sadism is as omnipresent as dry gin in this very British paean to lawless thuggery: one scene change is effected by a silhouette of brass knuckles wiping the screen. Drummond characterizes his enemies as "specimens," "worms," "insects," and, most tellingly, "rats," and speaks of "exterminating" them for good. The film's far-right attitudes are easy to decode. The pacifists are celebrated because the real British fascists of the time, led by Oswald Mosley, opposed war in Europe, and while it's easy to understand a lack of enthusiasm for mass slaughter, especially in the wake of WWI's bloody futility, the real reason the far right resisted war was their affinity with Hitler and Mussolini. The idea that war was being promoted by shadowy international interests (read: Jews) was a popular one in British thrillers from High Treason (1929) to Bombs Over London (1937), probably dating back to John Buchan's novel of The Thirty-Nine Steps, which wears its anti-semitism quite openly.

Putting all this across a bit more subtly than the books, Richardson is excellent, with his steely, slightly mad stare, and gorgeous golden-brown voice. His fury at the rotters' dirty dealing when they kidnap his wife makes you want to like him, but his bully-boy tactics earlier ensure that this is a film where the heroes are hard to tell from the villains. His proposal to drown one baddie in the bathtub after capturing him does put him in a different moral league from most heroes of the era, although the only moment of clear racism is his skepticism over whether his host, an Italian gentleman, possesses such an item of indoor plumbing.

Sullivan gets to purr lines like "You have a wonderful faculty for remaining alive, young friend," and his suave malevolence is ingratiating.

Summers serves up some amusingly unconvincing fisticuffs, but also a surprisingly authentic scene of a car crashing into a canal: real night-time photography, real car and canal, real underwater sequence, with the obvious stunt double being the only element of obvious artifice. 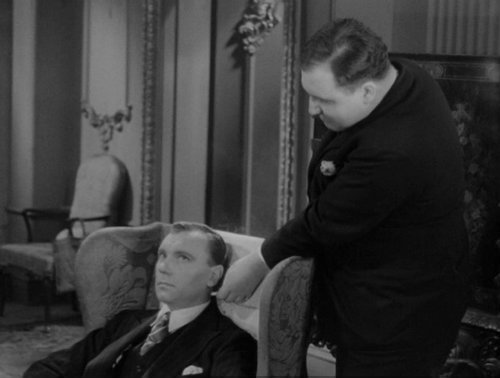 A crackly, fast-paced period piece that should come with a political health warning.