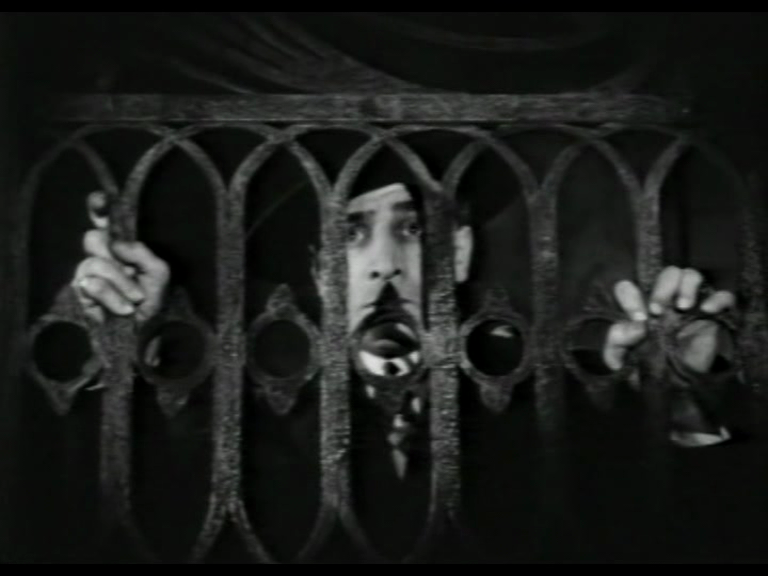 Certainly there are lots of books which have been filmed far more times than Pierre Louÿs﻿' The Woman and the Puppet, but his book has the distinction of having formed the basis for four widely varying masterpieces, or so I'd argue.

The book, in which a poor factory girl drives a middle-aged nobleman to sexual distraction by incessantly leading him on, then spurning him, became Buñuel﻿'s final film, That Obscure Object of Desire (1977). Famously, Don Luis cast two actresses in the role of the schizoid heroine, but declined to follow standard logic by having one play consistently hot, the other cold. 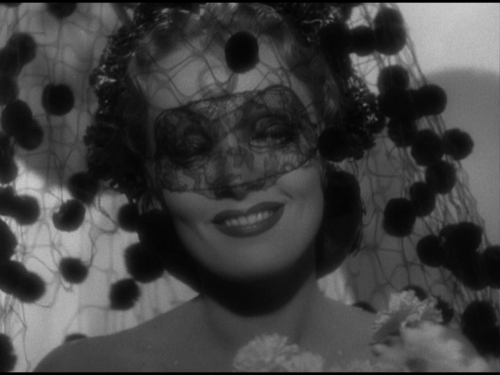 Only slightly less celebrated is Josef von Sternberg's last Dietrich vehicle, The Devil is a Woman (1935), flaunting the Production Code by having Dietrich tease two men to the point of murder, and blithely get away with it. Her victims are Lionel Atwill and Cesar Romero (real-life nicknames: Pinky and Butch), so the perversity is both rampant and confused. Intriguingly, Marlene's last line, "I used to work in a cigarette factory," is both a reference to the character's past, as laid out in the book but not the film, and Dietrich's own life. 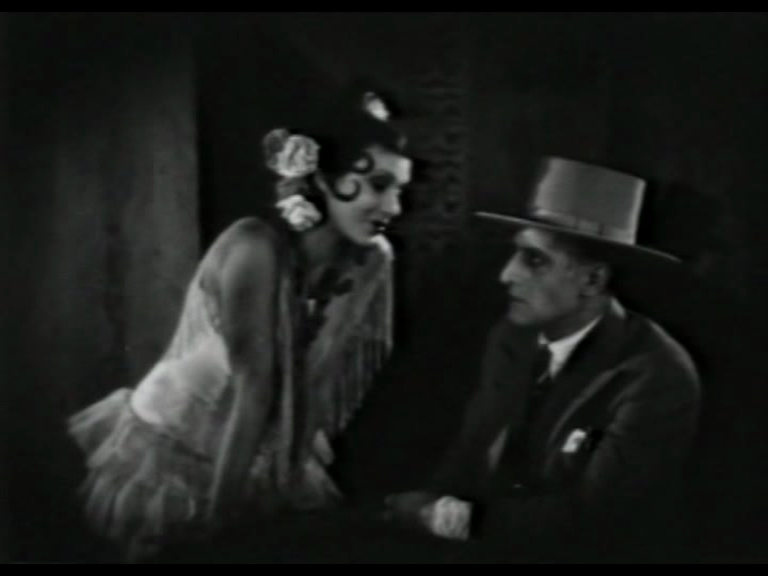 Which brings us, at last, to Jacques de Baroncelli's 1929 version of the same name (there's also a 1920 version and two later TV ones), which produces an even better dancer and nude, Conchita Montenegro, to drive its protagonist and audience into frenzies of knuckle-chewing frustration. It also has lush, shadowy cinematography and antic, jittery editing reminiscent of Epstein or the White Russian school of French silents. A scene where Don Matteo beats Conchita is intercut with the myriad occasions when she has spurned him, creating an almost Roegian stream-of-consciousness effect.

Baroncelli, whose career stretches from 1915 to 1948 but seems to be shrouded in obscurity, is a fan of silhouettes, shadows, and tricksy angles, filming one dance from inside a Spanish guitar. Such eccentric, indirect views allow him to present Montenegro's nude dance (wearing just stockings) in a variety of ways which don't quite conceal her nudity, while appearing to try, a useful dodge when dealing with censors. The figure reflected in the champagne bottle is full-frontal, but so tiny that the dance of film grain produces a now-you-see-it-now-you-don't mystique. 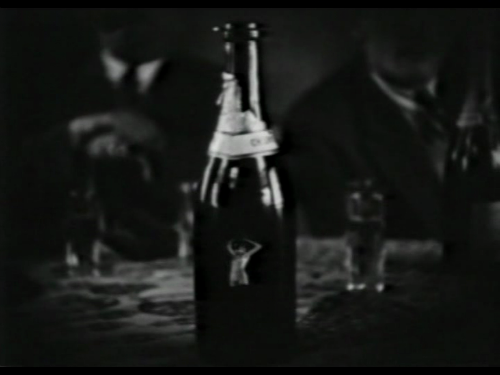 The schnook this time is played  by Raymond Destac, who isn't anything much but probably isn't meant to be. It would've been nice to have had someone like Conrad Veidt, who could really get himself worked up. Still, Destac needn't be too great an actor since we only need to look at Conchita Montenegro to know what he must be feeling. They meet when he intervenes in a savage girl-fight on a train, and he's promptly cursed by a gypsy while Conchita rests her chin on his shoulder from behind like the Red Queen in Alice Through the Looking Glass. His fate is sealed.

If Buñuel﻿ used the story to mess with our expectations of narrative and filmic logic, Sternberg made it as a succession of beautiful images rhythmically arranged as a work of plastic art, and Duvivier made it as a hymn to the redemptive power of romantic self-destruction, Baroncelli treats it as a tale of amour fou, which is what it always was. His ending, in which obsession reasserts itself just when all seems well, anticipates that of Buñuel﻿'s The Exterminating Angel, and the Spanish surrealist seems to have seen the silent version, since he reproduces moments from it with considerable precision: in particular, the director's love of filming through wrought-iron gates.﻿ 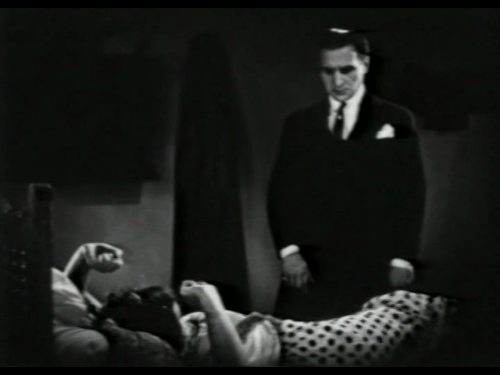 Conchita went on to a Hollywood career, but since most of her thirties films were at Fox, they remain unavailable. However, her wiles may have had continuing effects felt even today: after a fling with co-star Leslie Howard, she married a far-right Spanish diplomat, and is rumored to have used her connections to introduce Howard, who moonlighted for British Intelligence, to Generalissimo Franco, thereby contriving to keep Spain out of World War Two. 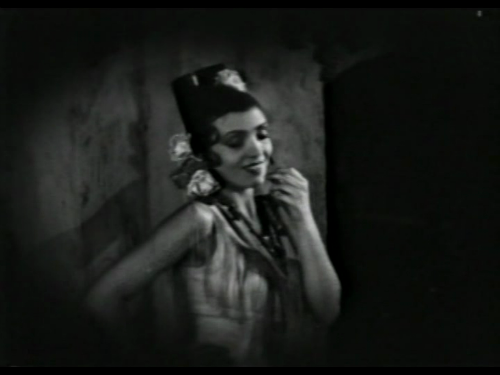