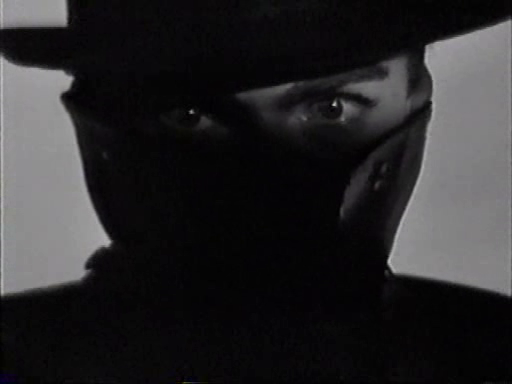 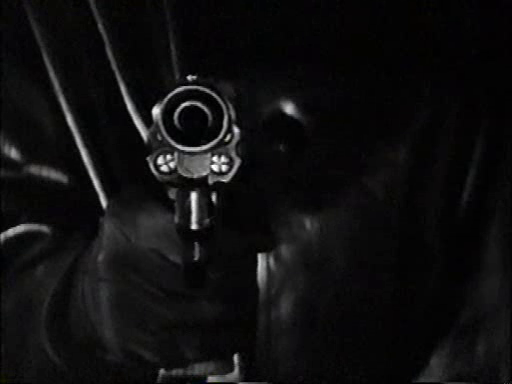 While Costa-Gavras continues to enjoy a high reputation for his sixties and seventies political thrillers (perhaps more respected than watched, which is a shame) and to some extent for his later American movies (more watched than respected, also a shame), The Sleeping Car Murders (1965), one of his earliest works, is so hard to see that I wound up watching a pan-and-scanned off-air recording taped on VHS from Scottish Television sometime in the eighties, and dubbed into English. At least Simone Signoret seems to have done her own re-voicing, but her erring husband Yves Montand has that strained Amurrican tone I associate with Robert Rietty doing Orson Welles.

So Costa-Gavras' movie, formerly a missing person, turns up as a homicide victim, mutilated to prevent identification.﻿ With the performances defaced, the compositions utterly ruined, and the editing patterns minced in this copy (because a cut doesn't mean the same thing if half the frame is absent), it's naturally hard to assess Costa-Gavras' work, but what you can see of it is just super and the movie is hard, fast as hell and compelling.

I just read the book, which is by Sebastien Japrisot (an anagram of his true name, Jean-Baptiste Rossi﻿), most of whose twisty novels have been adapted for the screen: The Rider on the Rain, The Lady in the Car with Glasses and a Gun, One Deadly Summer, A Very Long Engagement). The book is predicated on an extraodinarily unlikely coincidence, but this is buried deeply within an elaborately cross-plotted roman policier full of plausible detail and sad compassion, like a Simenon story taken to demented limits. 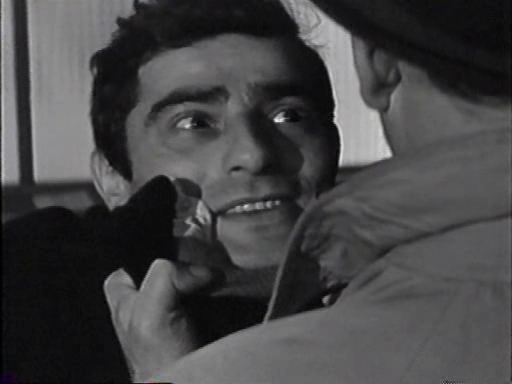 In adapting the convoluted structure, the Greek director has chosen to jettison some of the interlaced mysteries, introducing us to all the characters on the fateful sleeper car up front, which was probably a necessary change even if it robs us of some intrigue along the way. A woman is strangled on a train. As plodding copper Montand, nursing a bad head cold, tries to straighten out the lies and errors in the account of who was traveling in the compartment, a couple of teenage amateurs rush around Paris uncovering their own clues and putting their lives in jeopardy, and the killer, swathed in a sinister black plastic mac, starts bumping off the witnesses. The twist being that none of them is aware of having witnessed anything significant. What is it they know that could send a murderer to the guillotine? (Did they still have the guillotine in 1965? I'm going to assume they did.)

To convey all this frothing, seething plot, Costa-Gavras jumps about crazily, diving into his characters heads with subjective camera, flashbacks and internal monologues. As in the book, this allows an ordinary group of travelers to assume tragic stature as their lives come into focus just before the fatal bullet signals fade-out. It also allows the filmmaker to play at Hitchcock and anticipate Argento, serving up stylised, kinetic and extravagant set-piece homicides. When one man is plugged repeatedly in the head (with dumdum bullets!) his viewpoint lurches handheld into a wash basin spattered with blood and then plummets to the floor to watch his killer sprint off, upside down, plastic raincoat swishing out of view in a grim, inverted retinal imprint.

So, in fact, Costa-Gavras helped invent the giallo.

The movie bustles with French acting talent: Charles Denner turns up as a suspect, a role enhanced by his associations: both Chabrol's Landru and Truffaut's The Man Who Loved Women. In fact, his character is a flake, defined by his name ("Bob is my real name. Robert is just a nickname."). Jean-Louis Trintignant, an actor with numerous locomotive associations, plays a veterinary student who reads muscle mags (always movie code) and has a weird array of renaissance art depicting torture all over his room. Montand grimly surveys the inside of his lampshade, weirdly illustrated. Art and muscle mags? It can only mean one thing, and in fact the stressing of this element actually makes Costa-Gavras' movie less politically progressive than Japrisot's book. 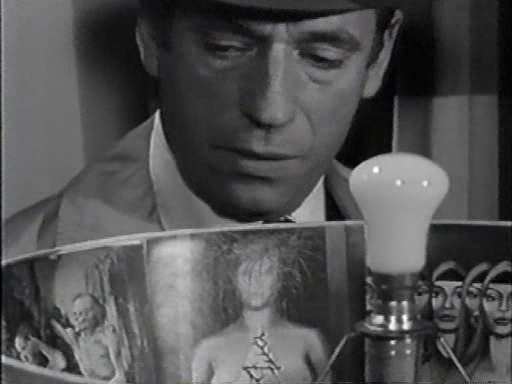 As an ugly and desperate forty-year-old-virgin, Michel Piccoli inverts his usual virile stance, presenting an alternately grotesque and touching image of self-loathing and frustration, with a greasy cow-lick, a lot of sweat, some hideous constrictions of the mouth muscles and a weird toddling walk, halfway between a two-year-old child and a performing bear. Piccoli makes his mark. The movie is full of startling bits like this.

A slight sense of let-down may be experienced when the mystery is resolved and the end credits abruptly begin, accompanied by composer Michel Magne's surprising surf guitar score, but it's entirely possible that a wide-screen copy with the original language soundtrack would resolve this slight disappointment.