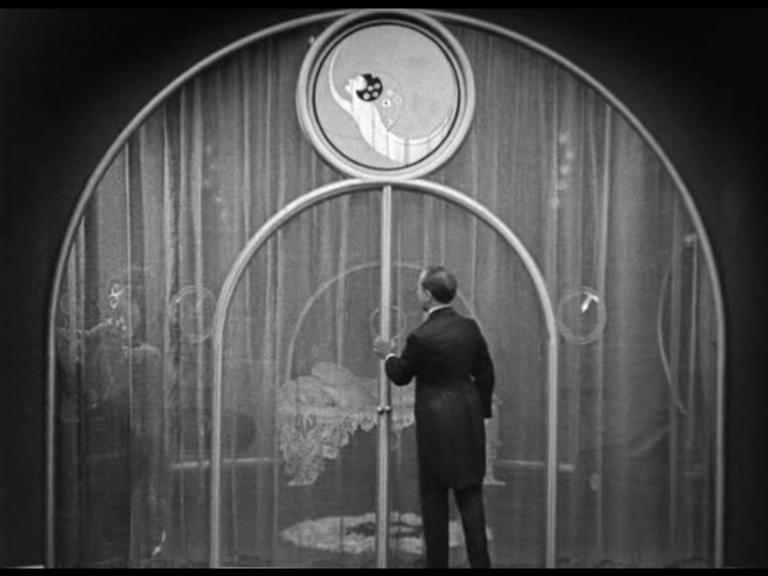 Camille (1921) is directed by some guy called Ray C. Smallwood, whose IMDb profile looks like  mash-up of two different guys, but who knows? We come to the film more interested in it as a vehicle for Nazimova and Valentino, but what actually seduces is the production design and costume design, by Valentino's wife and Nazimova's lover, Natacha Rambova.

Some time before art deco conquered Hollywood, this movie exults in deliciously modern, streamlined yet organic design. Some scenes go on for frankly an indecent amount of time, but we don't care if they're unfolding in opulent boudoirs or night clubs shaped by Rambova. 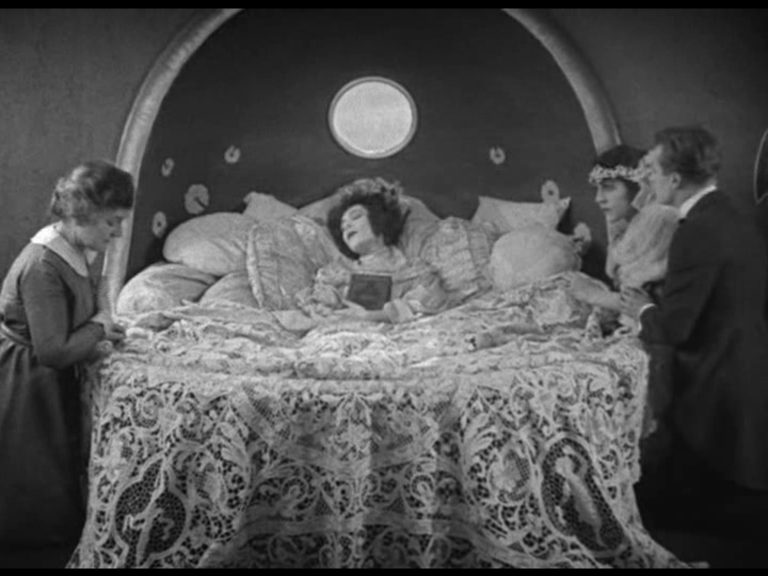 The movie's self-proclaimed approach, to strip Camille of her crinolines and thrust her into modern society, is amusing echoed in Radley Metzger's softcore Camille 2000 (1969), which likewise floats by on silvery clouds of beautiful people in beautiful interiors (in and out of beautiful costumes).

The screenplay is by June Mathis, who discovered Valentino, died soon after ﻿him, and is entombed beside him. She throws in a recreation of Manon Lescaut for good measure, and deploys flashbacks at key moments, suggesting a sophisticated grasp of film narrative perhaps connected to her experience as editor. (One of her less noble jobs was supervising the shearing down of Stroheim's Greed to its present truncated form.) 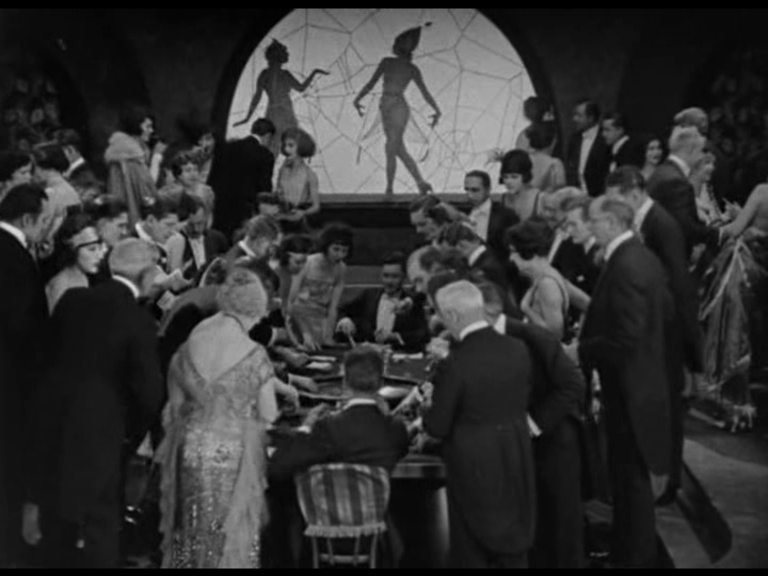 Valentino doesn't get to be the fiery Latin lover in this one, leaving Nazimova to hog the spotlight with her extraordinary hairdo and flared nostrils. But oddly, whenever we're in medium close, we long for a long shot to let us enjoy the production design. They could simply have aimed the camera at empty sets and I'd be happy. 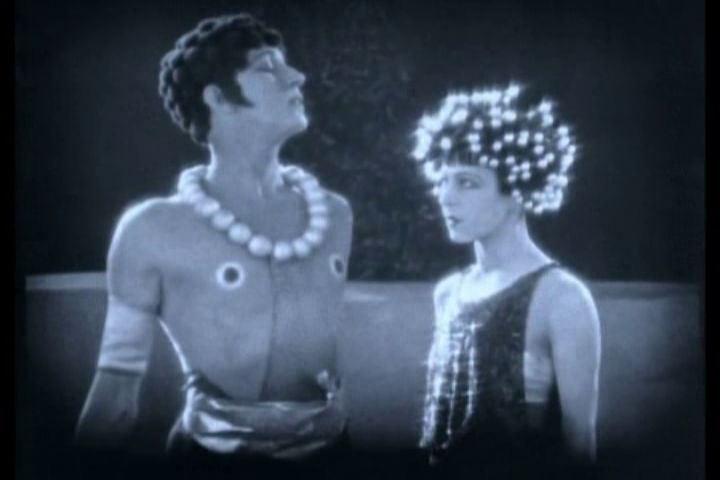 Salome (1923), directed by Charles Bryant, who lived with Nazimova (part of an extended and unconventional household which sometimes contained her nephew, future producer Val Lewton), takes the virtues of Camille much further. The sets are theatrical, and the costumes almost part of the decor. If Camille's setting is so modern as to be almost futuristic, Salome looks like a space opera projected into biblical times. Wilde's play works primarily as a pretext for prowling about in gloriously ridiculous outfits, which largely replace the dizzying richness of his language with a perfect visual equivalent. 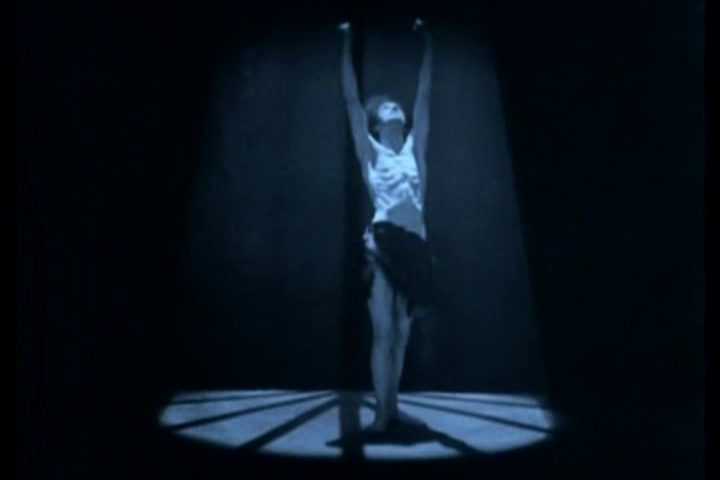 Can a production designer be the auteur of the film? Some would argue not. But looking at the career of Cecil B. DeMille, who's often accepted as having a strong authorial personality, it's possible to distinguish quite easily between those films designed by, say, Mitchell Leisen, and those Rambova had a hand in, though both show a taste for the flamboyant that could be said to characterise DeMille. But a DeMille like Forbidden Fruit has far more in common visually with Salome than with The Ten Commandments (either version)... Rambova deserves a place among the supreme stylists of the silent era. 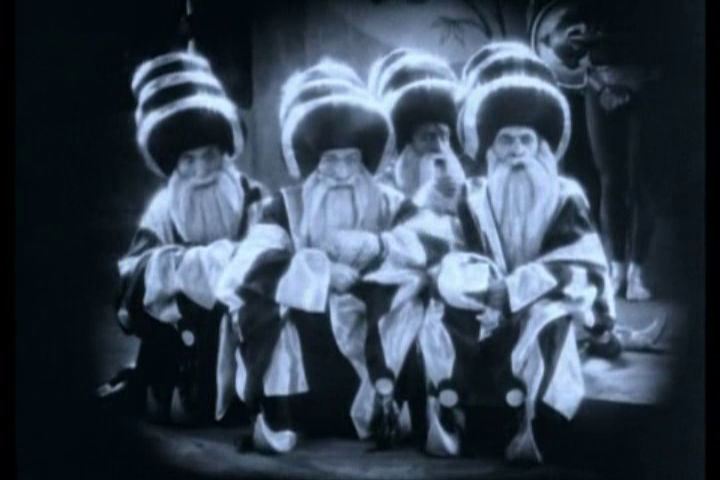 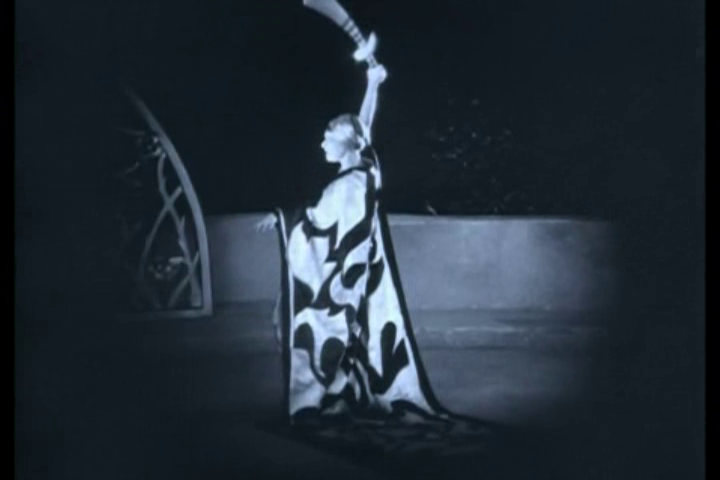 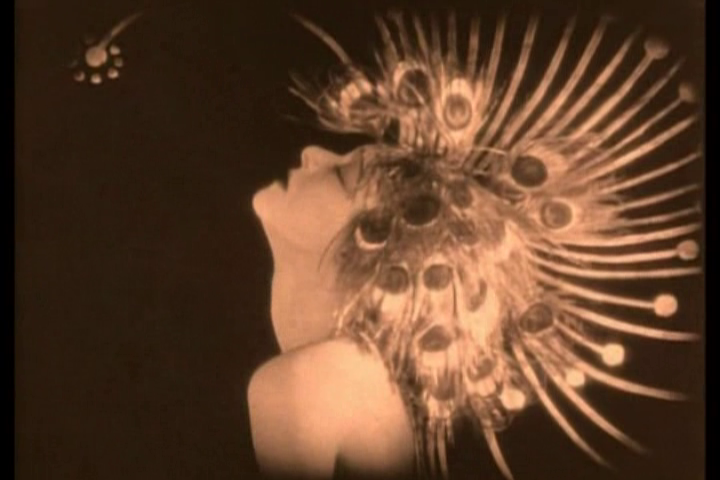 The Forgotten is a regular Thursday column by David Cairns, author of Shadowplay.﻿﻿﻿﻿﻿