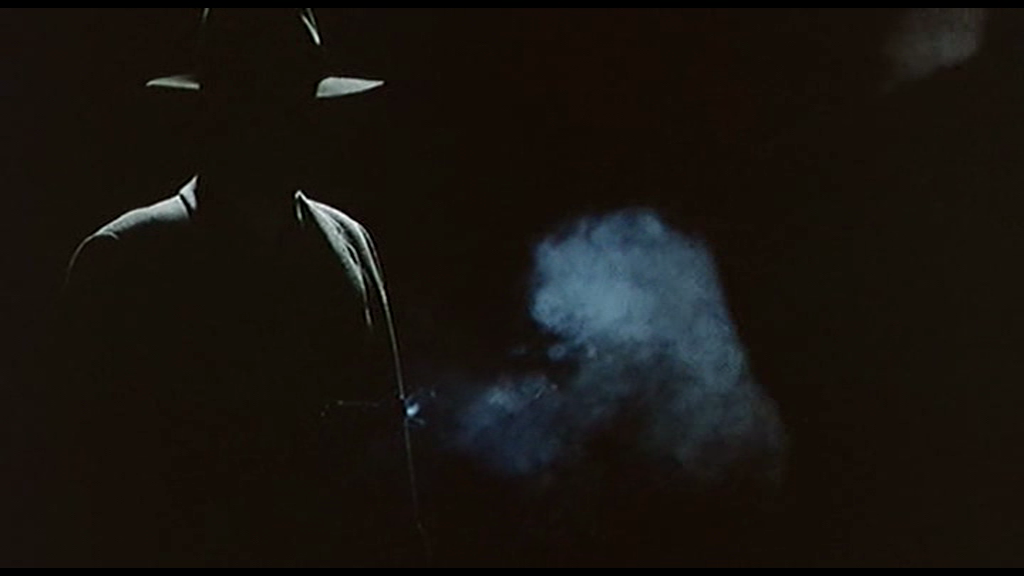 The late Francesco Rosi's answer to The Godfather is an authentic, didactic and pugnacious odyssey through post-war Italian and American politics and gangsterism. It avoids any sense of an epic family saga and instead evinces the filmmaker's life-long interest in social systems, in this case the way organized crime and government walk hand in hand. While Coppola's saga focused on family dynamics, leaving the critique of capitalism to be inferred by the viewer, in Lucky Luciano (1973) the sights are set squarely on the mechanisms of power in the western world. 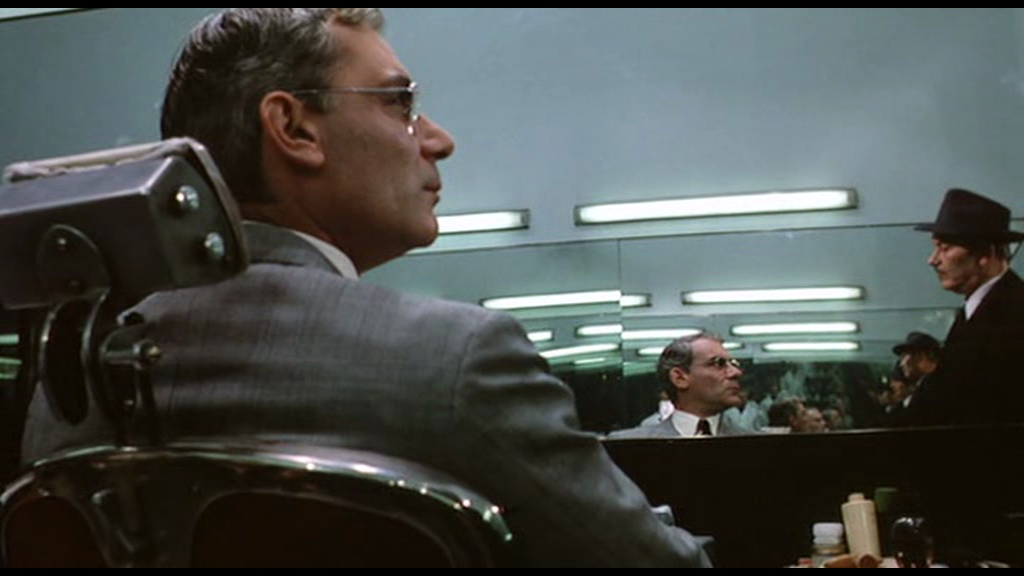 Gian Maria Volonte is very impressive indeed in this, suggesting the creep of old age with little more than some grey hair and a stooping posture, and being utterly convincing at every stage. He seems without vanity and with no need to be loved by the audience, so he embraces the vileness of the character (as in the masterful Investigation of a Citizen Above Suspicion) and plays it to the hilt. The script offers no special pleading, except one scene where Rosi arguably puts a speech into the character's mouth that doesn't belong there, in order to make a point about gangsters providing a welcome distraction for the populace from the even darker doings of their governments.﻿ 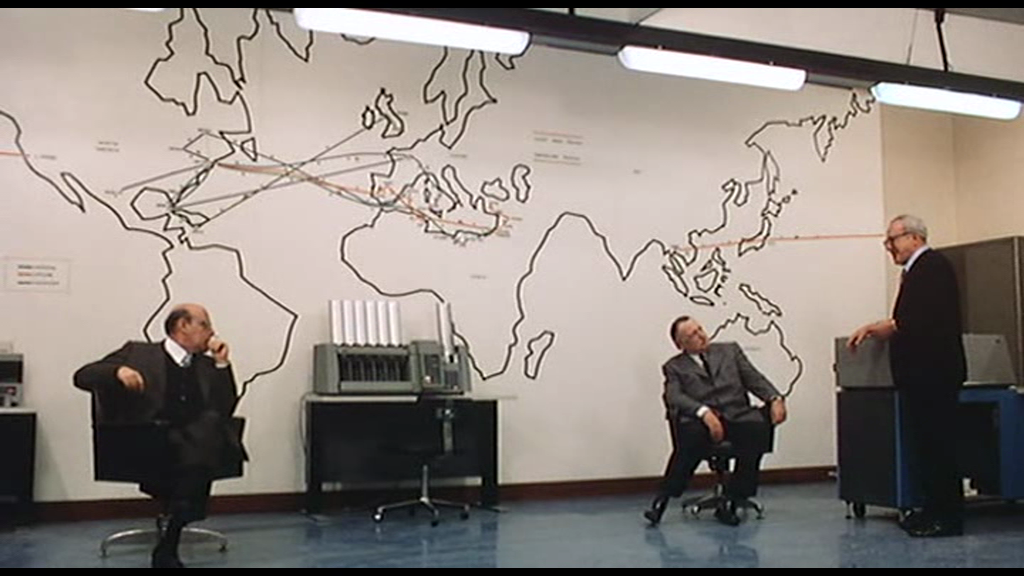 Interesting how readily Rosi's storytelling approach, as I've so far encountered it in Salvatore Giuliano (1961) and Hands Over the City (1963) can apply to the gangster genre. A loose but jittery structure jumps around in time and place, more interested in mapping social movements than in conventional drama. Rosi shamelessly lets his characters operate as mouthpieces, debating politics and exploring the issues he wants to cover. Apart from Rod Steiger's big death scene, the actual gangsterism is confined to a spectacular montage of mob hits early on, shot in slow motion and cut to music and almost as surprisingly excessive as the opening exchange of blows in Bresson's Lancelot du Lac. 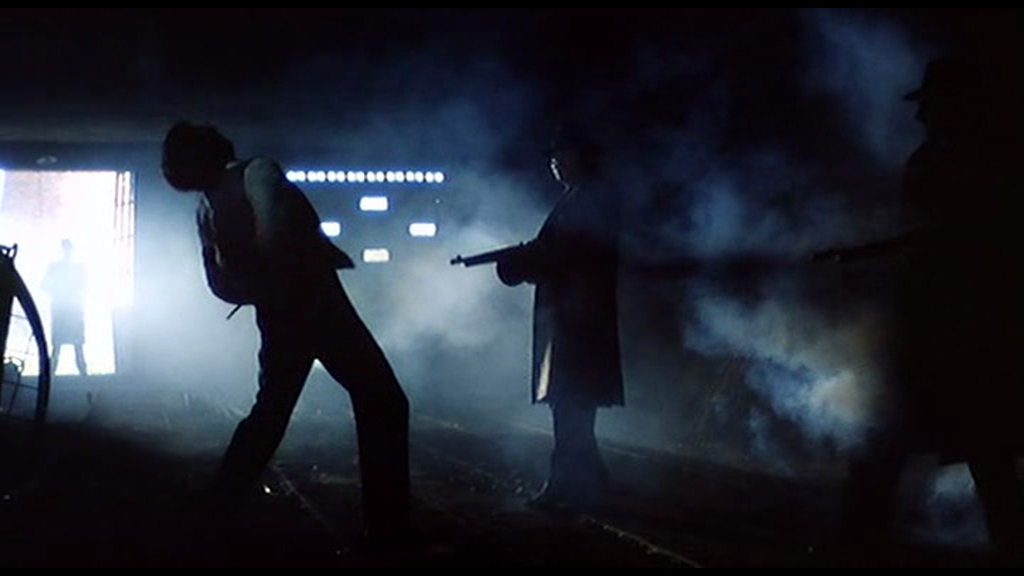 American guest stars like Steiger, Vincent Gardenia and Edmund O'Brien turn up, sometimes speaking Italian when you wouldn't necessarily expect it, which is the film's sole departure from documentary realism. The sprawling scope and impressive scale show how a realistic film can also be big and cinematic and full-blooded, and how operatic passion can accompany clear-eyed analysis. The film might seem almost as cold-blooded as its psychopathic protagonist, but it gets warmth from the director's quiet rage.