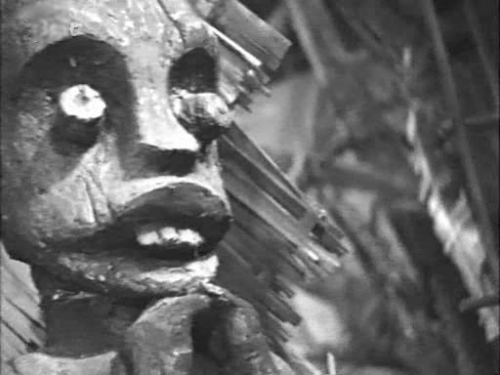 Fyodore Otsep (Russia), also credited as Fjodor Ozep (Germany), Fedor Ozep (Canada) and Fédor Ozep (France)﻿ is probably best known as co-writer of sci-fi epic Aelita (1924) and director of Soviet classic Miss Mend (1926). His work in Europe and America is harder to see, and the whole lot is rarely grouped together for consideration as a whole, the curse of itinerant filmmakers like Dassin, Siodmak, even Ophüls﻿.

To decide whether this is merely a quirk of film history, or a full-on case of major artistic neglect, simply watch this clip:

Amok (1934) is the third of Ozep's Pathé﻿-Natan films, and the most baroque. It's based on a story by Stefan Zweig (Letter from an Unknown Woman) later filmed in Mexico with less fidelity but plenty of gusto. It's a very weird orientalist fever dream.

Jean Yonnel, a specialist in haunted dissipation, plays Holk, a washed-up doctor continually gambling away his savings﻿ in a tropic hellhole, where even the natives are prone to explosive mania brought on by the heat and humidity, resulting in regular killing sprees. We first see this in the person of Valery Inkijinoff (another Russian, quite convincingly playing Balinese or something: the film isn't too specific about its setting), who knifes a couple of fellow "natives" (every non-white looking extra the studio could rustle up) before being shot down like a rabid dog. 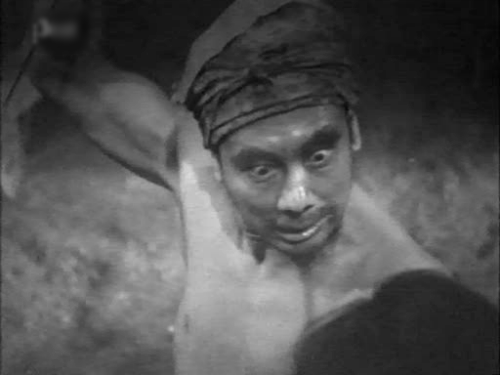 On the sound of the gunshot, Ozep then cuts, with breathtaking audacity, to another Inkijinoff, the same actor now playing a manservant/chauffeur to a swank lady (Marcelle Chantal, bewitchingly veiled). They're heading to see Holk to procure an abortion. Holk, on first sight of a white woman in some years, immediately loses any vestige of sang-froid (despite having been surrounded by topless girls, one of whom shares his bed) and offers to perform the op in exchange for sexual favors.

She storms out and Holk, mortified at his faux pas, spends the rest of the film trying to win back her trust and persuade her to accept his help. The situation is complicated by the presence of her lover, a terribly young Jean Servais, and the approach of her husband from abroad. 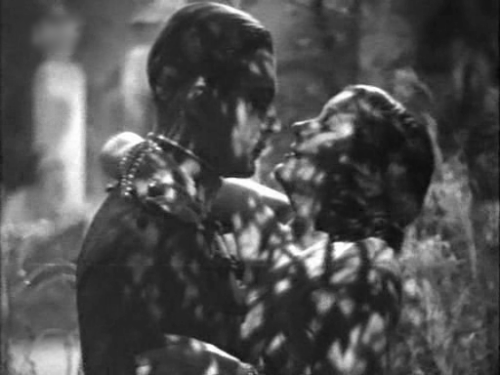 It's all quite overheated and melodramatic, and the colonial attitudes can be disturbing (exoticism is racism's sexy sister), but Ozep's sweep with the camera, his command of dizzying montage, and the elaborate, eerie, majestic and thoroughly moist sets of Lazare Meerson make for a consistently dazzling, at times stifling experience, like a cross between Wyler's The Letter and Sternberg's anything. 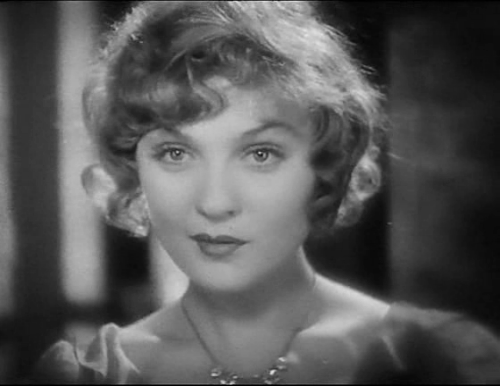 I haven't been able to track down the romantic-sounding Mirages de Paris (1933), Ozep's middle film from the studio, but his first, a Franco-German co-production of The Brothers Karamazov (1931), is another impressive feat of cinematic bravura. Fritz Kortner stars as Dimitri, plaything of fate, with Fritz Rasp wonderfully creepy as Smerdjakoff and Anna Sten alluring as Gruschenka. It's a radically simplified version of Dostoevsky's narrative, resolving it almost into a detective story, but there's nothing simple about Ozep's decoupage.

The full set of Pathé﻿-Natan stylistic tropes are deployed: scenes of berserk montage frenzy, long, sinuous camera moves, and scenes built up from fragments, ecstatic snapshots of rain-slicked signposts, train chimneys, billowing curtains. It's a film of striking visual richness, to be wallowed in luxuriantly. 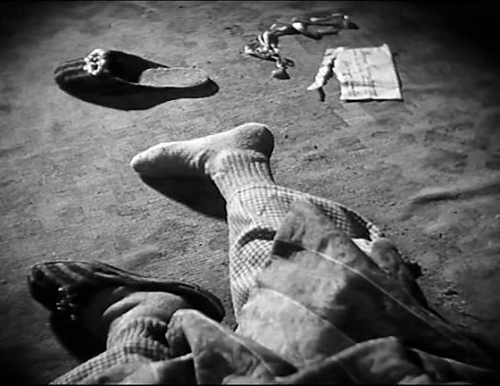 The movie was released in French and German versions, but only the close-ups were actually re-shot: dubbing sufficed to convert the master-shots. Europe's film-making countries were doing all they could to cope with the catastrophe of talkies, which threatened to rob them of all their foreign markets (MGM's vice president had boasted, "Thanks to the movies, in ten years, only English will be spoken in the world!﻿").

Kortner, of course, is mesmerizing, a sort of bulldog stubborn aggression at war with inner weakness. More surprising, Anna Sten, chiefly remembered for Goldwyn's failed attempt to fashion her into a new Garbo, is electrifying. The perverse, provocative character she creates here, deliberately pushing Kortner to violence, knowing it will turn to sex—such a figure would have been impossible by the time she got to Hollywood. 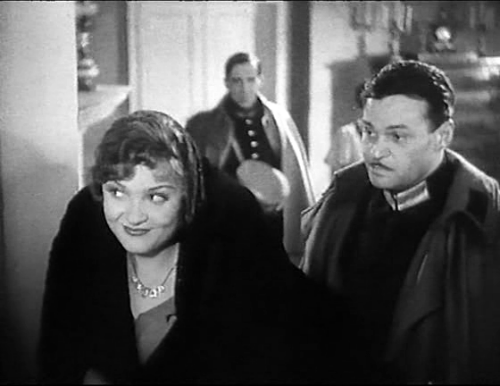 Ozep clearly channelled the Pathé﻿-Natan ﻿house style and brought to it elements of UFA and Mosfilm, creating a very rich mix indeed. What I don't yet know is how his sensibility translated to his last work, in America. Sten may have foundered in Hollywood, and Kortner became just another (brilliant) character actor, never quite gaining the prominence he had previously enjoyed, but have any of you seen Ozep's Canadian noir Whispering City (1947)?