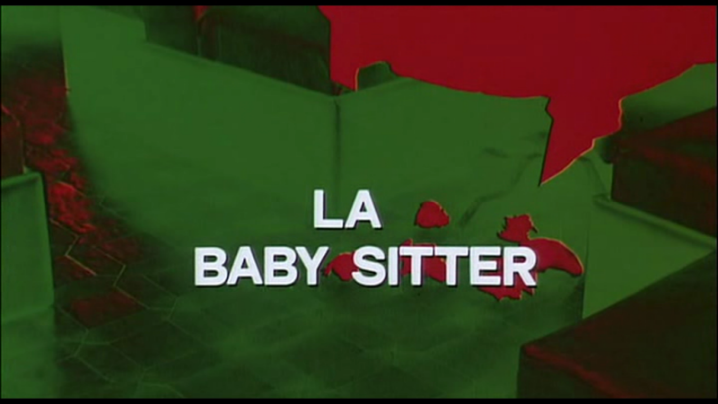 René Clemént's La baby sitter (1975) is a damned good twisty thriller, so I don't know why it has a lousy reputation. Its director belonged to that tricky post-war, pre-nouvelle vague generation which included Clouzot, Bresson, Becker and Melville: lots of talent, but no unity of theme, style or purpose. Consequently, like all the others except Bresson, he's celebrated for a few stand-out movies impossible to ignore, while the rest are swept under the rug. 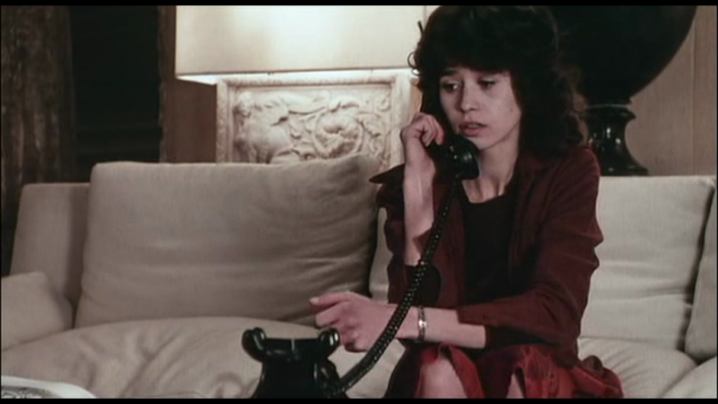 Maria Schneider plays a French sculptor in Rome who works evenings as a babysitter. Unbeknownst to her, actress friend Sydne Rome is involving her in a kidnapping scam masterminded by a lawyer, a stuntman, and two more actors (actors are evil in this film!). Since the toughest part of any kidnap is the handover, they've hatched the plan of using an innocent patsy to collect the loot and handover the prize, a millionaire's little son, Boots Franklin (I know: Boots Franklin??). Schneider is engaged by telephone to babysit, appears at a lonely villa, and finds her charge sound asleep. Only when he wakes up the next day and accuses her of drugging him does she realize something's seriously awry. Now she has to win his trust so they can defend themselves against the kidnappers outside... 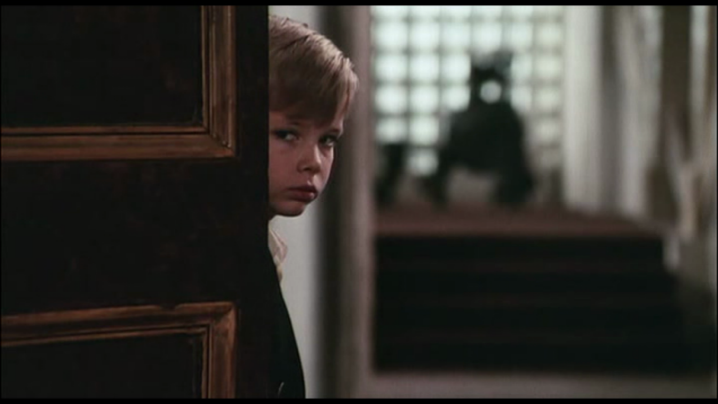 Sure, the film has plenty wrong with it. It's one of those improbable Euro-puddings in which everyone you meet in Rome is from somewhere else: apart from Schneider and her kidnapee, there's the millionaire, an American played by an Austrian, and kidnap gang Sydne Rome, Robert Vaughn, Nadja Tiller and Vic Morrow. In addition, Clemént's visual style, while mainly lean and attractive, includes a couple of rather lame nods towards hipness, including a solarized title sequence. Francis (A Man and a Woman) Lai's score nicely straddles the gulf between the classical filmmaking and the modern cool, although a scene where dramatic suspense music accompanies Robert Vaughn's preparation of fried eggs does seem a tad strange. 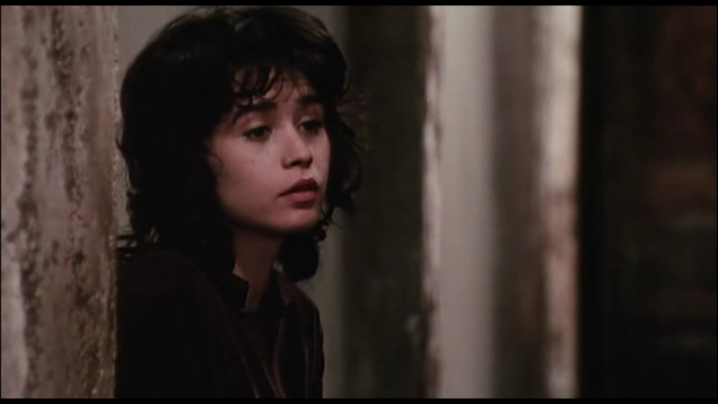 What holds it together is Schneider, intensely vulnerable and sympathetic. This is the story of an innocent girl surrounded by fiendish manipulators, and one can't help feel her previous experience with Bertolucci and Brando must have thoroughly prepared her for it. A scene where Sydne Rome walks off a film set after a surprise nude scene is sprung on her oddly prefigures something that Schneider would do for real later on Caligula (1979), a smart decision if ever there was one.

Admittedly, René Clemént had been on something of a downward spiral since his triumphs with Plein soleil (Purple Noon) and Forbidden Games; a series of international co-productions seemed to dilute his talents. But this film has satisfying twists and reversals in which the characters never behave in implausibly stupid ways, and sometimes surprise us in realistic ones. Plus there's a nail-biter involving a small dog, deployed as messenger with a note tied to its collar. Clemént never pursued a thriller career as assiduously as Clouzot or Becker, but he certainly knew how to milk the tension from a good set-piece. 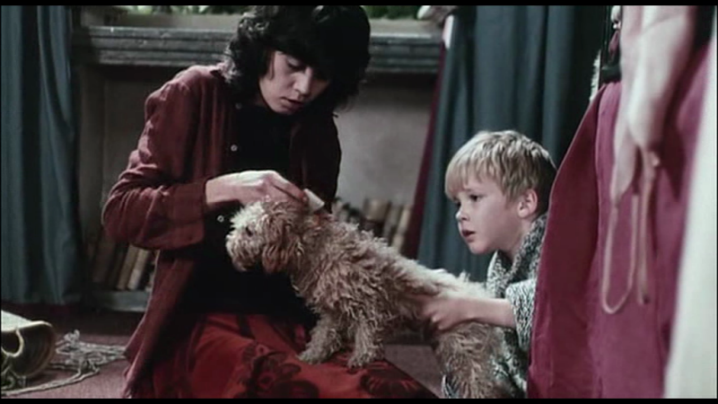 The ForgottenClément
6
Please login to add a new comment.