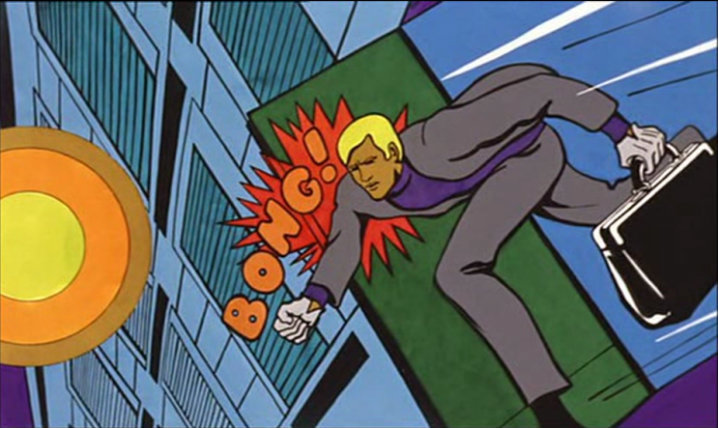 When Bernard Natan, head of Pathé﻿, had his French nationality taken away during the French Occupation (after which he perished in Auschwitz), his brother Emile, also a film producer, was similarly denaturalized. But Emile escaped the country, enlisted abroad, and was able to return to France as a conquering hero at the end of the war. His citizenship was restored and he resumed his producing career, notably with Yves Allegret's Maneges (1950). 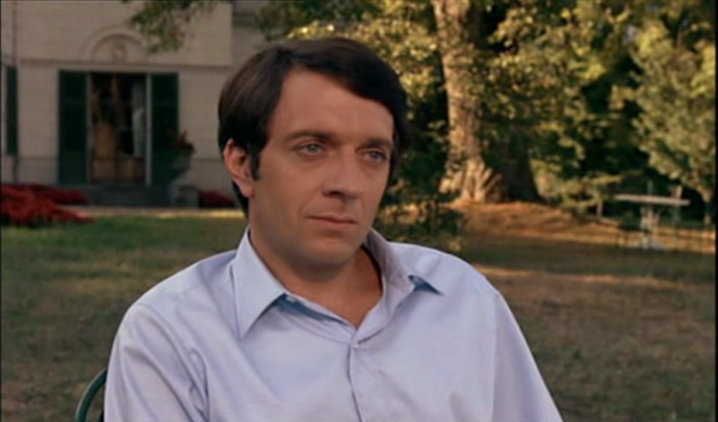 Jeu de massacre (1967), Jessua's film for Natan's Les Films Modernes, is a pop art extravaganza which applies a Hitchcockian "transference of guilt" theme that's very Strangers on a Train, and applies it to the story of pulp author Jean-Pierre Cassel and his comic strip artist wife Claudine Auger. The chic couple are taken in by a psychopathic playboy and his protective mother, who thinks they'll be a good influence on her nutjob son, Bob. And so it proves, at first: the creative couple compose a cartoon strip with Bob as hero, through which he can vicariously enjoy the murders and bank robberies he dreams of. But when Bob falls for the glamorous Auger, the doubtful stability of the unconventional menage is threatened.

But never mind the plot (entertaining though it is), this film begins like so:

Jessua's best known film outside France is Shock Treatment (1973), and even that's best known for presenting a nude Alain Delon. But on the strength of this film, he has a real pop art eye, and also a gift for more classical storytelling and suspense.

Here, the attractive bourgeois couple are as twisted in their way as the impulsive psycho they manipulate. Longing only for a quiet life away from financial worries, they don't seem too concerned whether supplying Bob with vicarious thrills will actually stem his mayhem—as long as they can bilk his rich mom for as much money as they can get. Cassell (Vincent's dad) is smoothly devious in a way that makes him perversely likable, and Bond girl Claudine Auger shows real acting ability as well as stunning glamor: she even convinces us that she's an artist, something movies rarely pull off:

The actual artist is Guy Peellaert, who later created the airbrushed nightmare of Bowie's Diamond Dogs album cover. Where most actors fail to convince, when it comes to drawing and painting scenes, is in making little imperceptible brushstrokes, as if they're afraid of messing up the carefully incomplete artwork handed to them. Real artists aren't afraid to splash on paint with a trowel.

"The fearsome Monique Natan," as Jean Rollin called her, apparently had "a fetish for monochrome," and it's interesting to note the great slabs of day-glo color both Rollin and Jessua served up to her. The nearest thing to black and white cinematography is not desaturated color (which has an airless, claustrophobic feeling: just enough color to shut down the imagination and prevent you adding your own) but the limited palette, where the hues can be as vibrant as you like as long as there aren't too many of them. The visual SLAP! of Jessua's comic-book imagery is like a Technicolor equivalent to the impact of chiaroscuro. One way he exploits this is in a series of witness statements recounting Bob's crazy adventures, staged in a series of flat color panels—the device returns later when Bob makes a daring leap: 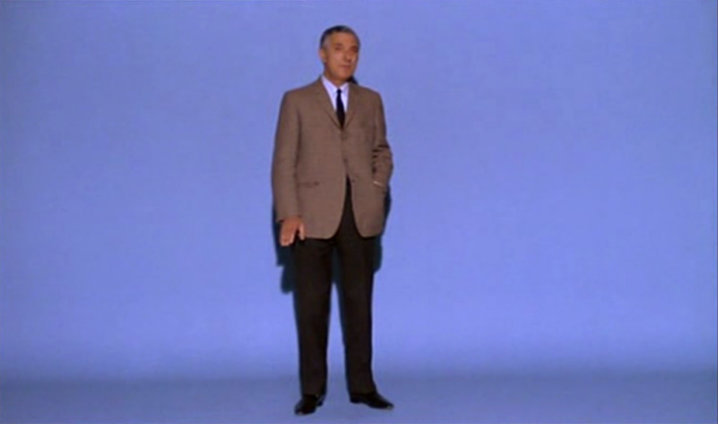 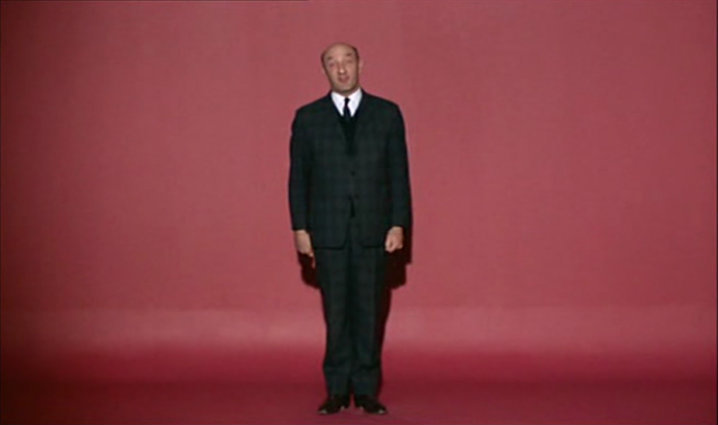 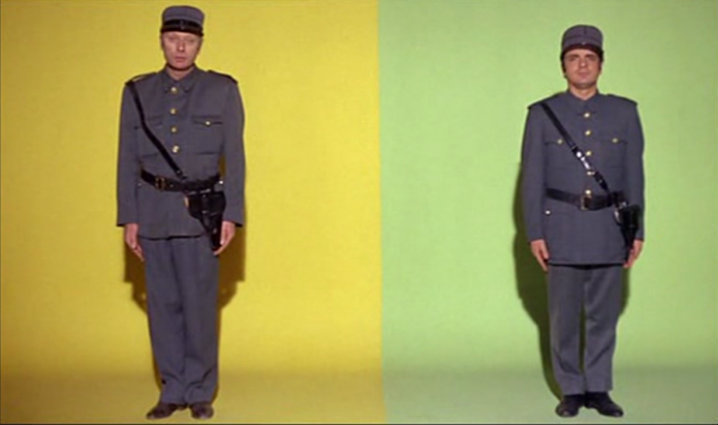 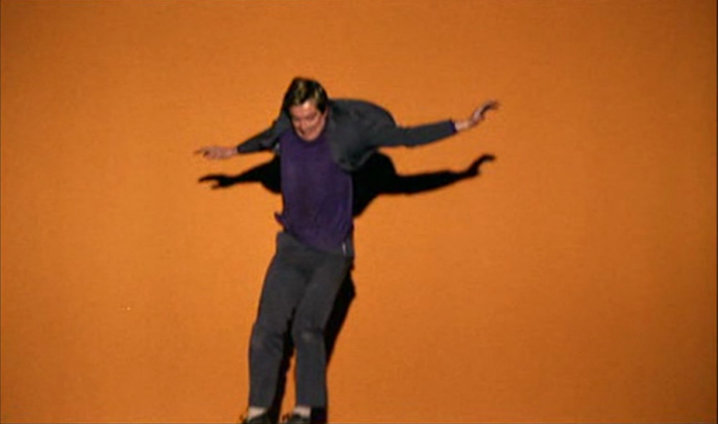 Cassell's presence may remind us of his work in The Discrete Charm of the Bourgeoisie, and Jessua's satiric glee is perhaps kin to Buñuel﻿'s acerbic wit, even if he's more affectionate to his characters, more wrapped up in genre, and more in love with color. In Michel Duchaussoy﻿, who plays the dangerous Bob, he found a longtime collaborator, and it's easy to see why he seized on what this particular actor could bring. Duchaussoy makes Bob winning, alarming, ridiculous, mysterious and a little melancholy, just like this film.