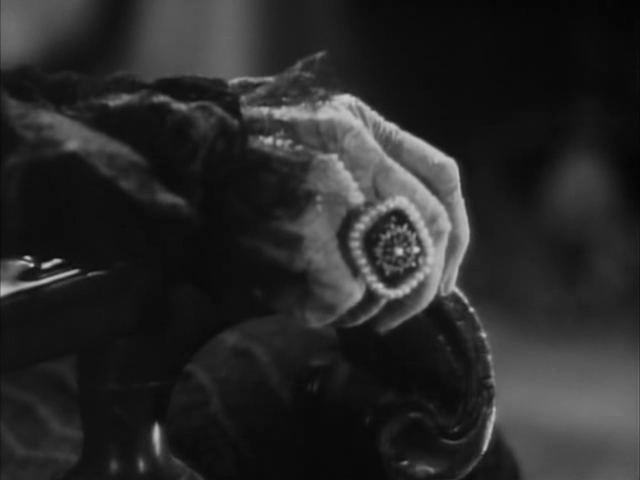 "I felt the past closing around me like a fog, filling me with a nameless fear..."

A cinema tragedy: the phrase can probably best be exemplified by the fact that Charles Laughton directed only one film, and that film is so great that one can only wonder at what we've been deprived of.

Another actor, Martin Gabel, a character thesp with a bulbous head and a genuine talent for playing creeps, likewise directed one film only: the blacklist put paid to his career. The level of tragedy is harder to assess, since Gabel's only movie as director is very good, but not a masterpiece on the level of Night of the Hunter. But The Lost Moment (1947) is mysterious, romantic, atmospheric and altogether intriguing; and if Gabel were set to build on this starting point and improve still further, we may well have been deprived of a truly major cinematic talent. As it is, his experience working for Orson Welles on stage and radio seems to have informed his work with a certain Gothic-baroque opulence. 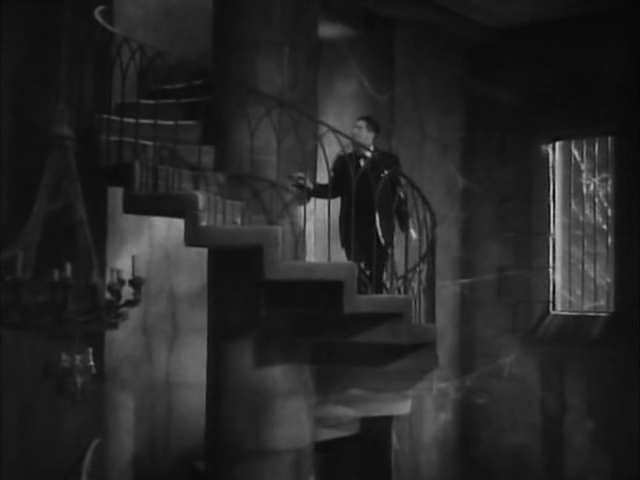 The film is the product of a number of wild, independent talents: producer Walter Wanger did jail time for shooting an agent in the nuts; screenwriter Leonardo Bercovici has boldly distorted Henry James' source story The Aspern Papers in a bold attempt to turn it into an early version of Portrait of Jennie, the classic he was about to write; Susan Hayward is always wayward; Robert Cummings anchors the thing in a kind of everyman mud; but Agnes Moorehead makes it soar along with Daniele Amfitheatrof's swoony music.

Moorehead is a special case altogether. Her strong, beautiful looks didn't fit the Hollywood concept of glamor so she played old maids and mothers from an early age: here she's forty seven in reality but playing a hundred and five. Perc Westmore created an impressive mask of wrinkles for her, but Gabel wisely keeps her hidden off-camera for long stretches, like a wheezing horror movie monster.

Moorehead, who could play hysteria so powerfully that she was twice forced to retake scenes in order to make them less effective (The Magnificent Ambersons, The True Story of Jesse James), is calmer here, hanging onto life with all her wizened strength, seeing through everybody and emitting an almost supernatural aura from another age...

Robert Cummings, whom I like to call the Butcher of Strasbourg, is the nominal hero, an exploitative weakling of a kind fairly common in James. The square, puzzled decency that the Butcher brings to every part surprisingly works just as well as shifty dishonesty: he's after a famous poet's love letters, and he wants to weasel his way into Moorehead's house and into her good graces to get his mitts on them (Mitt: a greedy organism that grasps yet fumbles: origin unknown).

The movie's addition to James is a subplot involving Susan Hayward, brought up in this house where time stands still. Moorehead's influence is so great that Hayward actually falls into trances where she becomes the youthful Moorehead. Nothing like this exists in the story, but it anticipates the time-shifts in Rivette's riff on James, Celine and Julie Go Boating in a most intriguing way. 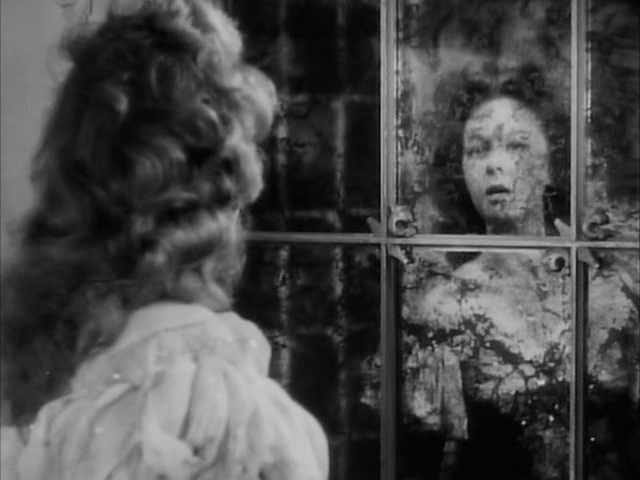 Cummings and Hayward are both counter-intuitive casting, but they work. Casting the fiery Hayward as a black-clad and starchy  young spinster  is a bold choice, but the movie needs her to blossom like a flame, and of course she does, bringing all her movie star radiance into focus on a few scenes. For all its lavish splendor, the film knows how to hold its big guns in reserve: Moorehead's face and Hayward's dazzling smile remain unseen for much of the running time. 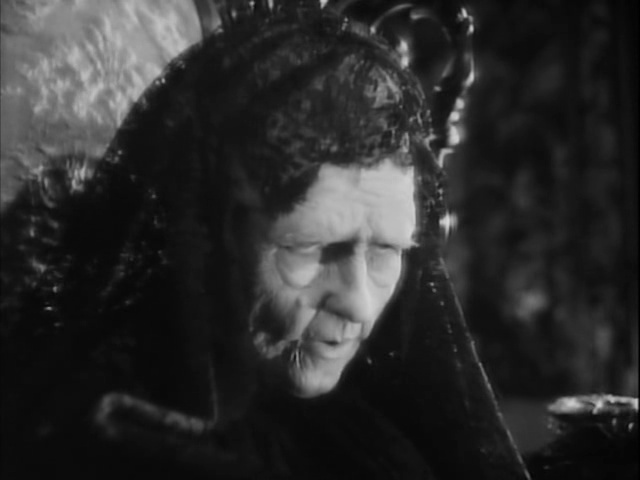 The atmosphere of decay, of the past eating into the present like flames, is almost overwhelming. That Gabel had such a short directing career is to be mourned. But his one film reaches out of history like a shriveled Agnes Moorehead, clutching at our attention.