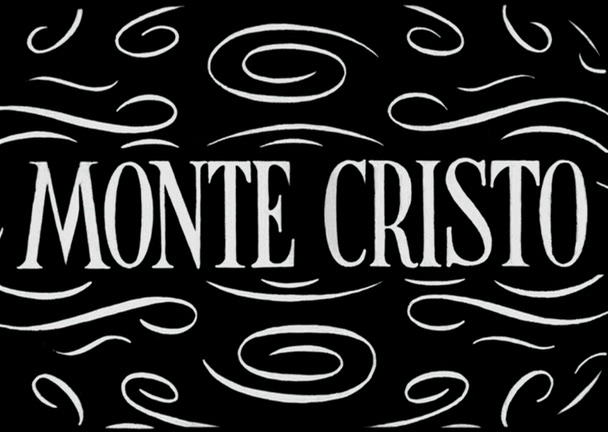 1929 was the end of silent cinema in France, the process of conversion beginning in earnest for the following year's releases. So what height of expressiveness had the French movies reached?

Quite a bit, if Henri Fescourt's epic three-and-a-half-hour-and-change adaptation of Dumas' The Count of Monte Cristo is anything to go by. The novel is a cracking yarn, a bit of a warhorse perhaps but always reliable and dramatic, full of crimes, revenges, outrageous coincidences and spectacular reversals in the best nineteenth-century tradition. One would expect a movie to be, at best, bold and operatic, at worst, staid and stagey. But Fescourt, who had already made a vast version of Les misérables﻿ (1925), manages to combine the best of commercial cinema's dramatics with the innovations of the impressionist filmmakers, to create something strikingly modern. 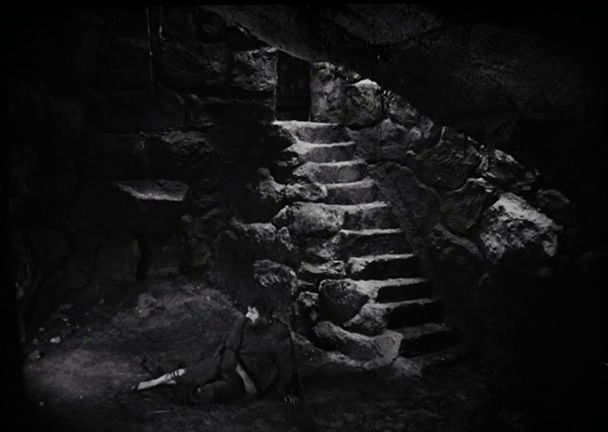 Stop me if you've heard this before: hero Edmond Dantès﻿ is maligned by a fellow sailor, snitched on by a romantic rival, and stitched up by a corrupt judge with skeletons rattling in his closet. Imprisoned for years in what I believe the French call an oubliette, he manages simultaneously to escape and inherit a vast fortune, with which he prepares an elaborate revenge on his betrayers, using a new identity, "the Count of Monte Cristo."

There's certainly enough narrative here, and the winding plot strands give the filmmaker one excuse for his exuberance, as he casually fractures time in order to aid the audience's understanding. Since characters tend to disappear and come back older, or else transform their appearance by disguise, Fescourt inserts little micro-flashbacks to remind us of who the people once were and how they once felt about each other. He goes further at moments of crisis, summarising past events in a cascade of near-subliminal blipverts. It's weird and thrilling to see melodrama presented so radically. 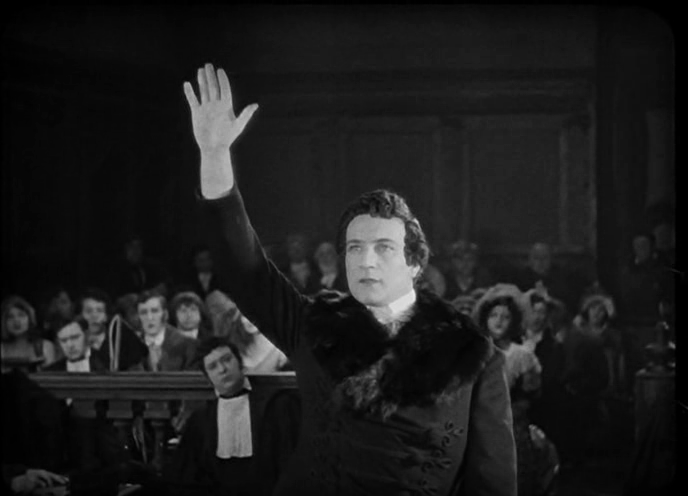 Fescourt is also a master of the moving camera: slow push-ins build the pressure at key moments, and the Count's hotly anticipated appearance at the Paris Opera is built to with an incredibly prolonged tracking shot following a ballerina into the wings and continuing in a scanning, panning dolly around the auditorium before finally alighting upon the fabulous personage of Jean Angelo in the title role.

Earlier, when Dantès﻿, wrapped in a shroud, is thrown from a battlement into the sea, Fescourt pans back and forth with his body as he's swung forward and back by the guards bearing him aloft. A-one, a-two... the movement isn't strictly necessary, but it adds tremendous dynamism and suspense, like the way Kubrick follows Jack Nicholson's axehead into the door in The Shining. 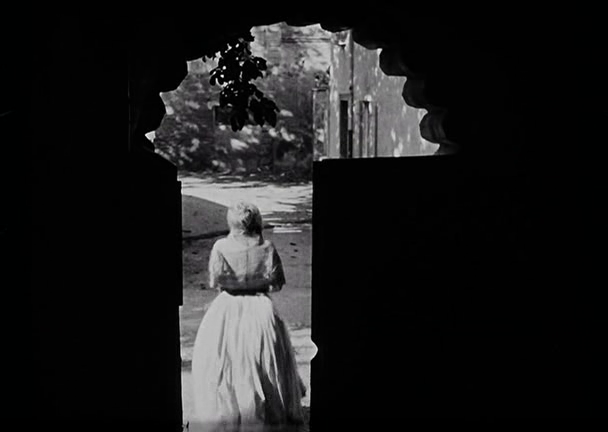 If the style is modernist (also: extreme close-ups; zip-pans; swooning drifts in and out of focus; a shot of a sparkling sea when the hero, long imprisoned in the dark, is blinded by daylight), the settings are gloriously traditional, with lavish sets, augmented by special effects, elegant costumes and varied exotic locations. 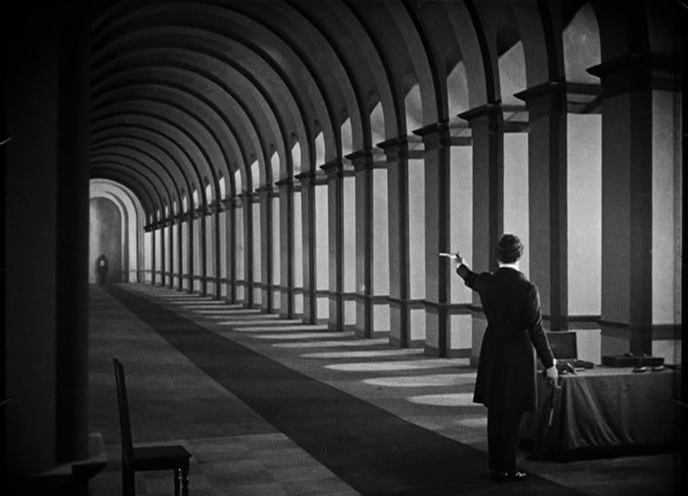 In addition to Angelo, who died young and thus missed what history has decided was the golden age of French cinema, the film features Lil Dagover from Caligari and Marie Gloire from L'Herbier's L'argent, as well as the male stars of both Un chien andalou and L'âge d'or﻿ (Gaston Modot, playing one of the scuzzball villains here, was arguably France's most psychotronic actor). One forgets that those guys were established stars, taking a big chance on Buñuel﻿ & Dalí﻿. 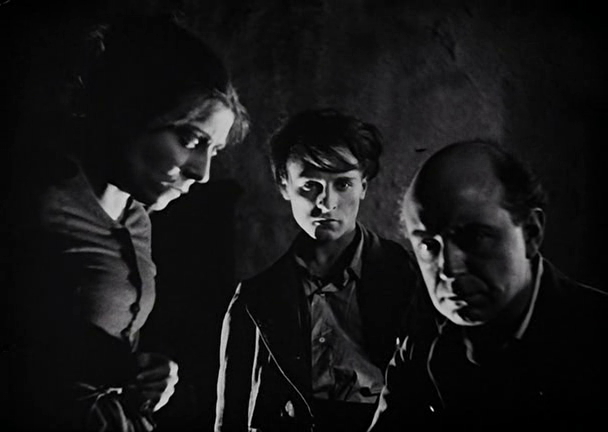 Lost for decades, the movie was splendidly restored a few years back, cobbling together prints from various sources and formats into a remarkably seamless whole, sensitively tinted and marvelously scored by Marc-Olivier Dupin. The only DVD available is French. The movie deserves to be better known and more widely seen. It's an epic triumph of the silent cinema at its height.