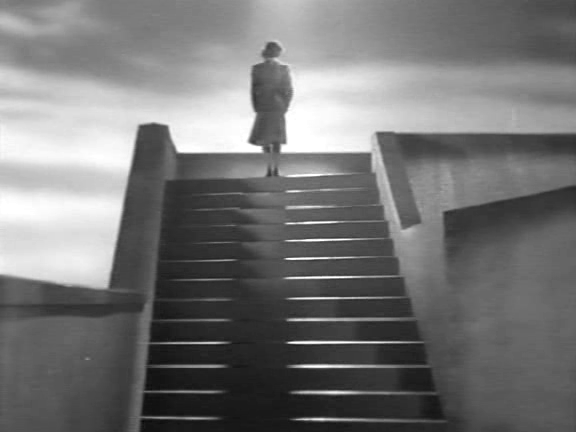 After World War Two, just as the US was getting hot under the collar about imaginary left-wing plots to seduce the nation via hidden messages in the movies, by a remarkable coincidence British cinema was infiltrated by a genuine socialist conspiracy.

Late in the war, as victory began to seem graspable, people started thinking about what kind of United Kingdom they wanted to live in: Winston Churchill may have led the nation through the conflict, but now something different was required. Sir Michael Balcon, head of Ealing Studios, was part of a group of filmmakers and creative types working behind the scenes to prepare the ground for a Labour government and the introduction of socialist programmes like the National Health Service.

Humphrey Jennings' eloquently understated propaganda short A Diary for Timothy looks at a new-born baby and wonders what kind of world he'll grow up in: as critic Raymond Durgnat observed, the film is now heartbreaking to watch, as so little of the utopian vision has been realized. 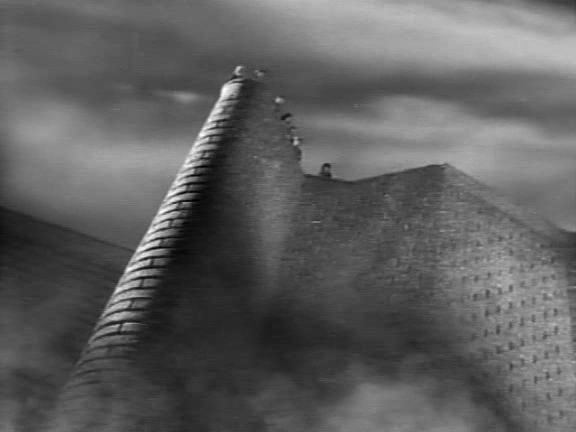 At Ealing, J.B. Priestley's play They Came to a City was adapted to the screen in 1944 by the talented Basil Dearden, with stylized sets by Michael Relph, later Dearden's producer. And a very odd piece of work it is.

Playing like a sort of starry-eyed Huis clos﻿, it posits nine characters in an abstract citadel, overlooking a great city which we never see. The characters, plucked from a representative smattering of social classes, bicker as they wait by a great door (looking much like the grainy pinscreen barrier of Welles' The Trial) and are eventually granted access to the vaguely socialist heaven below. Some choose to stay there, some return, for various reasons. 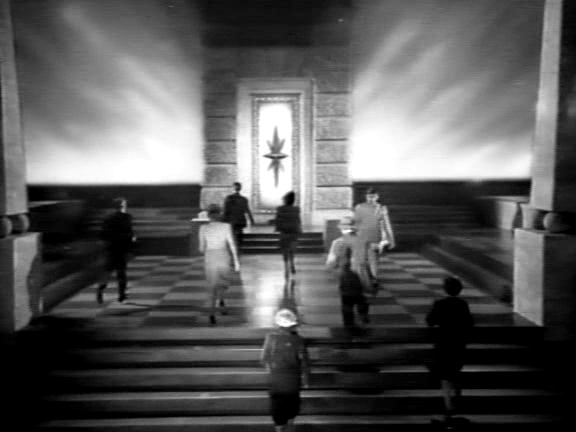 Priestley had a fondness for big allegorical concepts, and his flights of fantasy are always regrettably anchored by wearisome preaching. Socialism serves the same purpose for him as Catholicism did for Chesterton, robbing the intriguing, sometimes spooky ideas of any ambiguity or mystery. His characters, too, are pre-packaged and largely immune to change, so that all our discoveries are made for us, mostly in the first fifteen minutes.

But there is something stirring in the film's vision, its boldness about saying what it feels, trying to inspire its audience with a vision of a better world. Though an embarrassment about actually getting into ideology or practical questions of what needs to be done does make Priestley's earthly paradise seem just as blurry and un-thought-through as most Christian visions of heaven. Still, the human figures obstructing our view of Relph's gorgeous set (somewhere between Laurence Olivier's Elsinore and Michael Mann's The Keep) include the ubiquitous Raymond Huntley and the fiery Googie Withers, so there's certainly entertainment to be had. 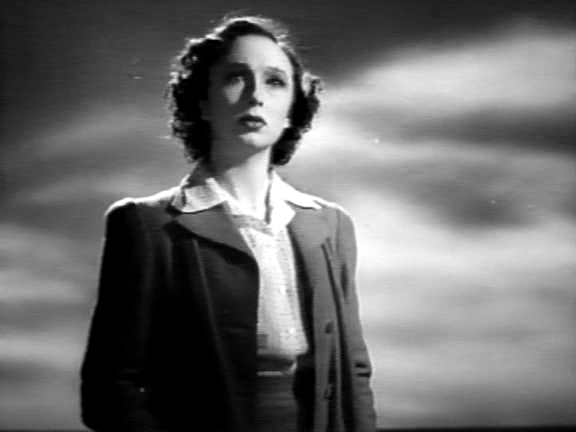 Though pleasingly unusual, They Came to a City is not quite suis generis in British cinema: the Boulting brothers' Thunder Rock, made at the start of the war, had used similarly heavy-handed allegory and fantasy to help adjust its audience's view from the rather desultory pacifism of the inter-war years, to a more belligerent attitude fitting the then-current climate. But in the end, Priestley's parable most resembles Hitchcock's Lifeboat, with its Steinbeck-scripted microcosm of society: only without the suspense, the lifeboat and the sea.

Just a lot of fog.