"And what does that mean?"

"And what does the somebody do?"

This extract from the opening of Marcel Allain & Pierre Souvestre's original Fantômas novel crystallizes the character's sinister appeal. Louis Feuillade's first 1913 serial capitalizes on the same abstraction and threat. The title figure is a function, rather than a character. It's fruitless to think in terms of motivation. His actions are all that matters. Despite the period decor, the immediacy of Feuillade's street locations gives his work a modern edge, like a gaslight melodrama gatecrashing a newsreel, and so does his antagonist: the shadowy, violent, incomprehensible force of destruction and terror. 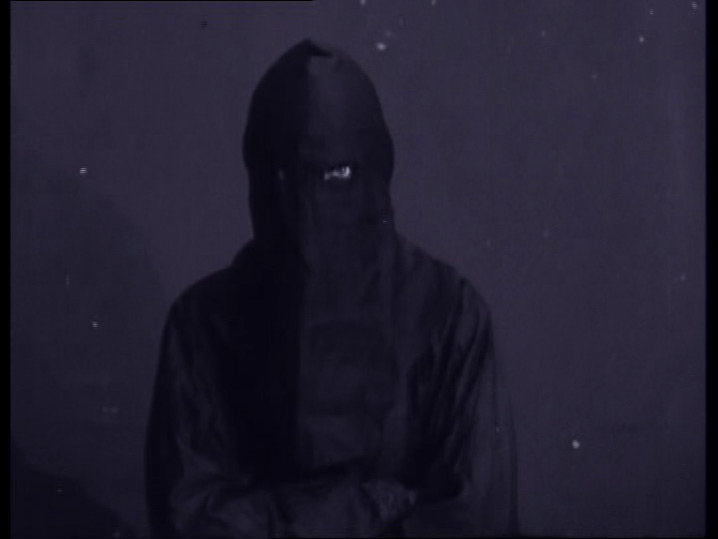 "Criminals who operate in the grand manner have all sorts of things at their disposal nowadays. Science has done much for modern progress, but unfortunately it can be of invaluable assistance to criminals as well; the hosts of evil have the telegraph and the motorcar at their disposal just as authority has, and some day they will make use of the airplane."

Can any twenty-first century reader not think of Bin Laden when reading those lines? The leaders of the free world speak of an evil arch-opponent whose motives, if they even exist, it is futile to try and comprehend, and we are plunged into what documentarist Adam Curtis calls "a Manichean fantasy." This has once more become the age of Fantômas, and yet in the years after Feuillade, the master-criminal often seemed a campy figure of fun. 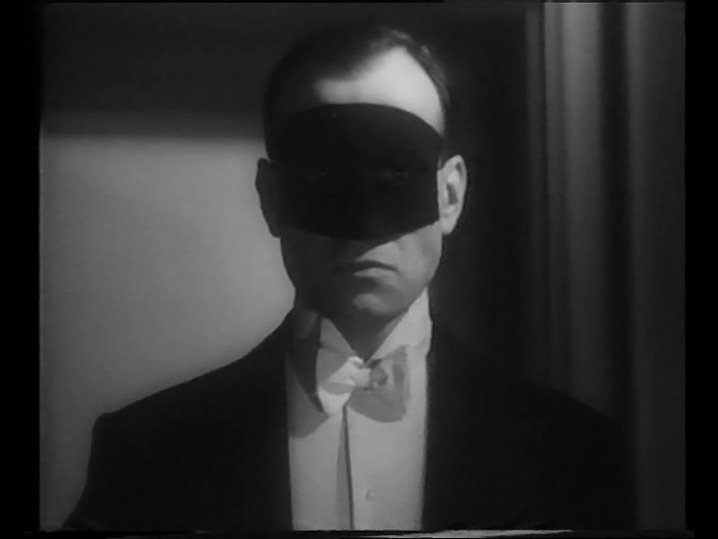 The first Fantômas of the talking era came from Pal Fejos, innovative and idiosyncratic Hungarian emigre. Rather than following the hectic series of scrapes and perils that typify the original novels, serial, and rip-offs like Fu Manchu, it begins as an old dark house thriller with whodunnit structure and frequent thundercracks: part of the plot hinges on railway timetables, in the drabbest tradition of Agatha Christie. The traditional characters, Inspector Juve, Fandor the reporter, Fantômas, and his accomplice Lady Beltham all appear, and there's an appearance by character player Gaston Modot, the classic French cinema's most psychotronic actor (from L'Age d'Or to The Testament of Docteur Cordelier).

Unusually for a 1931 feature, the filming involves a huge number of camera angles, jaggedly edited into a disorienting fruit salad, but after Inspector Juve's belated appearance and our escape from the confines of the gloomy country house, things pick up. Fantômas actually does use a monoplane to facilitate his crimes in this film.

As interesting as all this is, it's a little sad to see the character trivialized to Saturday morning serial proportions. Never as solemn as Fritz Lang's master villain Mabuse, he still needs some dignity to inspire the appropriate alarm.

How much more melancholy, then, is the 1964 Fantômas, directed by Andre Hunebelle as a caper/farce. Jean Marais, who just doesn't have the face for comedy, plays reporter Fandor and, more effectively, the masked maniac of the title. Louis De Funes makes Inspector Juve a strutting, puffed-up idiot, and the whole thing could easily be folded up and packed under the heading "Witless." So naturally it led to two sequels, in which Fantômas, portrayed as a Bondian supervillain, attempted to destroy the world, then scaled down his ambitions to merely blackmailing a Scottish aristocrat.

I haven't managed to see the 1980 TV series with Helmut Berger as Fantômas. I'm sure it's bad. I'm sure I would watch it, though.

Feuillade's other serials have done better in their remakes and re-imaginings. If Franju could make a poetic gem of Judex, and Assayas caught some of the mystique and grace of Les vampires with his Irma Vep, who will give us the modern Fantômas? Christophe Gans, director of Silent Hill (2006), is said to be in production right now. Dare we hope? 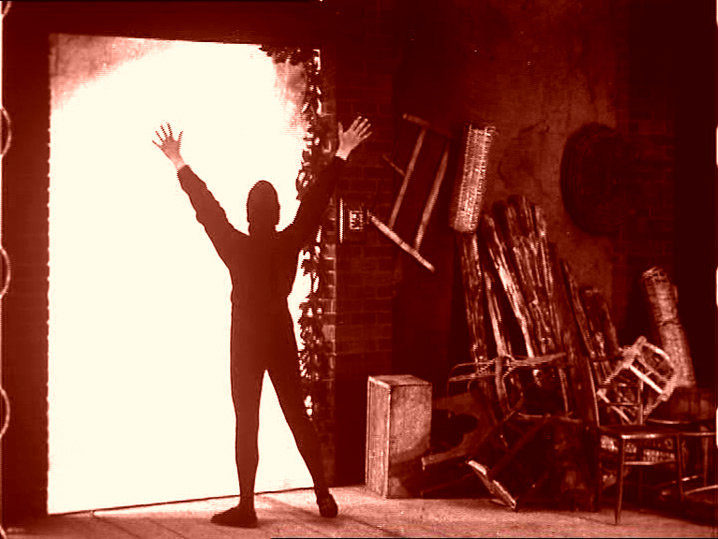