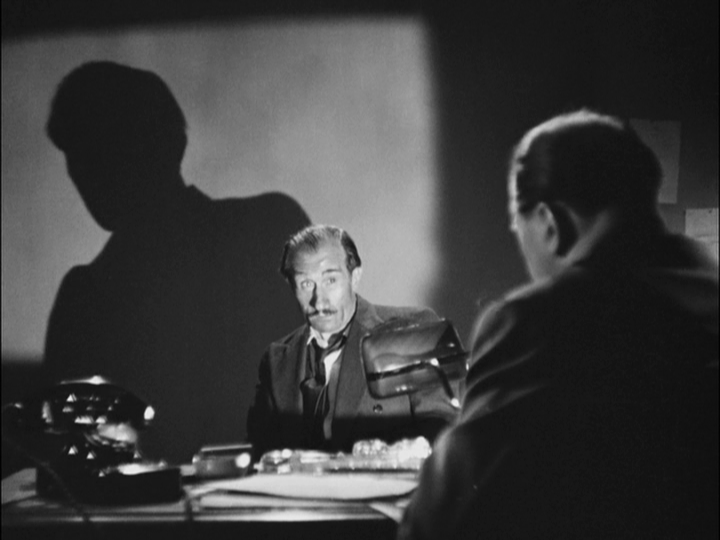 Masters of Cinema have kindly released L'assassin habite... au 21﻿ (The Murderer Lives at... 21) on DVD. This, the directorial debut of Henri-Georges Clouzot, has never been an easy film to see in English-speaking territories. It's often dismissed a a minor effort, perhaps because of it's light-hearted tone, and because it's a more conventional whodunnit investigation than the more twisty and twisted later thrillers. 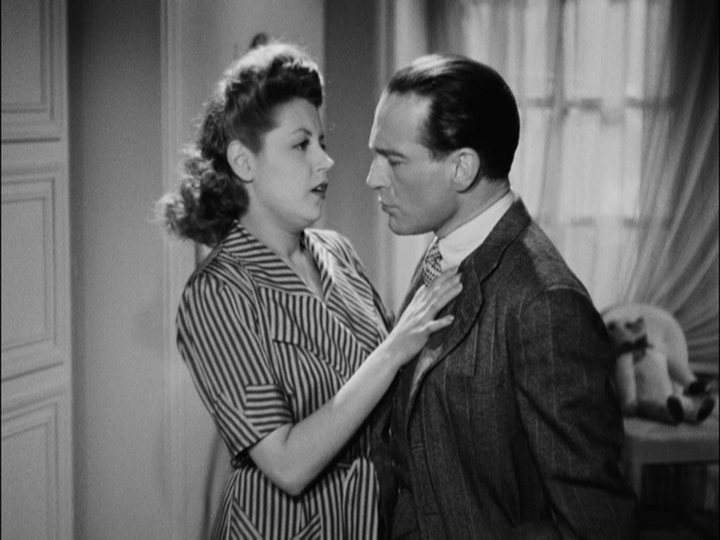 The stars are Pierre Fresnay (later hero of Le corbeau) and Suzy Delair (later heroine of Quai des Orfèvres﻿, and Clouzot's mistress), playing a brilliant police inspector and his actress girlfriend. Suave Fresnay and blousy Delair would also play these roles in a sequel, Le dernier des six﻿, scripted by Clouzot but not directed by him. It's not as good as this one but as a greedy swine I can't help wish that it could have been included as an extra on the disc.

There's been a series of robbery-murders, committed with a sword-cane, and with a calling-card marked "Durand" left on each victim's body. The authorities are baffled (and, as always in Clouzot, incompetent and interested more in saving face than doing their jobs), so the solution falls to Inspector Wencenslas, who traces the killer to a boarding house (No. 21) and moves in, disguised as a curate. Then his girlfriend, convinced she can become a celebrity and advance her stage career by helping crack the case, moves in too. 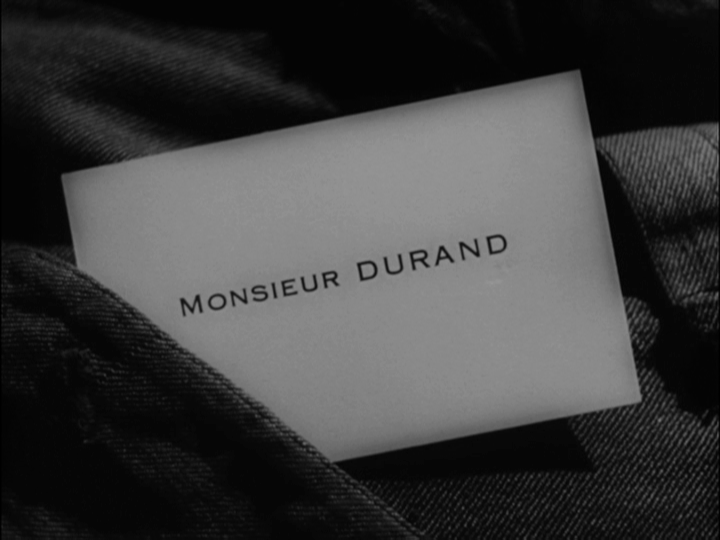 Nearly all Clouzot's best films revolve around little institutions which serve as microcosms of society: not just French society, but human society in general. A school, a sanatorium, a small town, a hotel. Children are always little bastards, the wellspring of human evil: it's no accident that the children playing in the street at the end of Le corbeau reappear a continent away at the start of The Wages of Fear, now playing with scorpions, nor that the same image opens Peckinpah's The Wild Bunch. Here, the final solution to the mystery lies in the schoolyard, but it would be unfair to say more.

Several players from Clouzot's stock company of surly and bedraggled geezers make their debuts for the director here, and illness, never far away in this director's vision of the world, first formed as he rested in a TB sanatorium, rears its head in the form of a blind ex-boxer, Kid Robert. 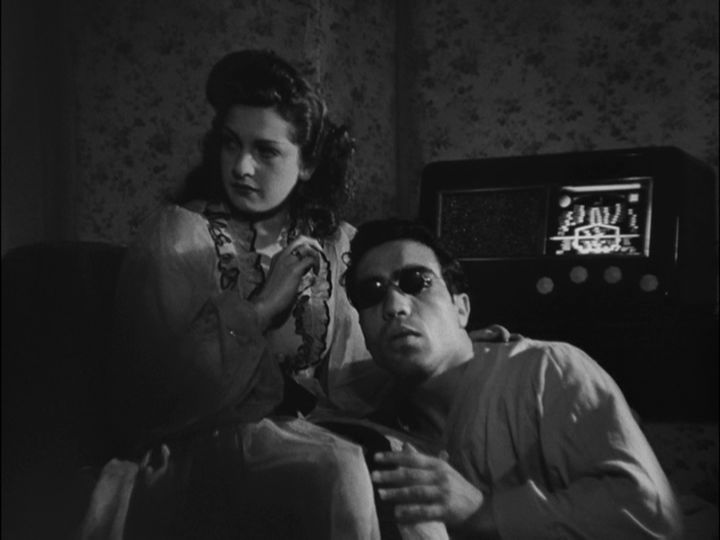 So there's lots for the Clouzot fan to appreciate thematically and in terms of witty script and plotting, as well as nimble playing. Clouzot also opens with a subjective camera killing that may be the first of its kind, unless I'm forgetting something major: we prowl after our intended prey, draw our weapon and let him have it. Even in lightweight fare, creepy Clouzot likes to implicate the audience. The device of course has the additional benefit of concealing the murderer's identity: where Fritz Lang kept Peter Lorre as a malign offscreen presence by showing only his shadow during his introductory scene in M, Clouzot achieves the same goal by planting his lens inside the head of a killer. 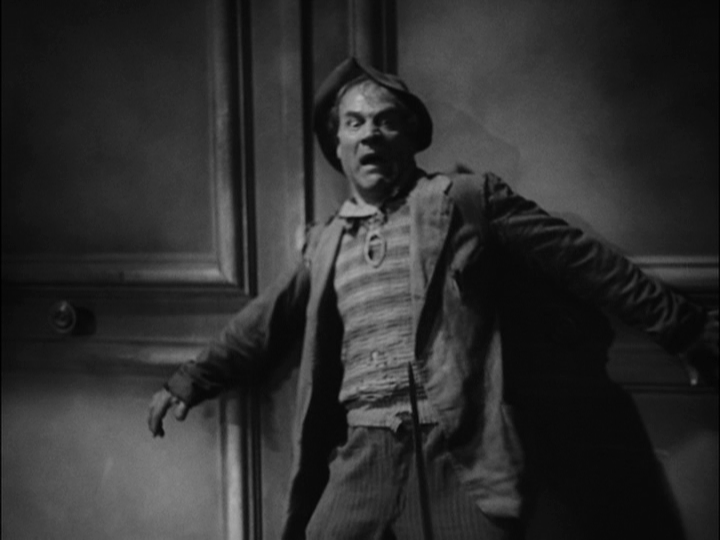 The movie, made during the occupation, makes no reference to the Germans or the war, taking place in a genre, the detective story, rather than in a real society, and unlike Le corbeau it doesn't lend itself to easy allegorical readings. But its director's bracing, mordant view of human nature is still in evidence, and the fun has an agreeably acrid tang.