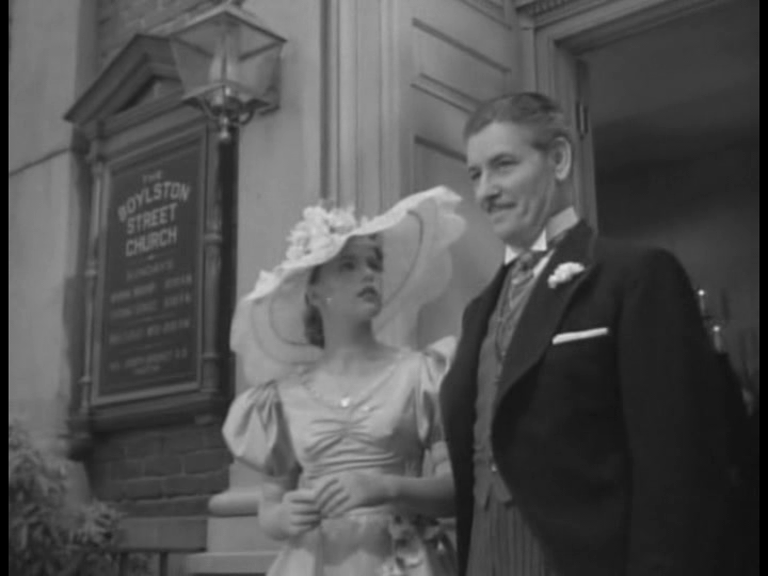 "If I am remembered at all, it will be as the swine who rewrote Scott Fitzgerald," said Joseph L. Mankiewicz on numerous occasions, and though he does rate a mention in any Fitzgerald bio for his work revising Fitzgerald's screenplay of Three Comrades, he is also getting a sidebar retrospective, The Essential Iconoclast, at the New York Film Festival﻿. Apart from including his several acknowledged classics, this also shines a light on some of the less celebrated movies in the distinguished Hollywood auteur's body of work.

In particular, The Late George Apley (1947) and Escape (1948) are seldom-screened dramas with suave English leading men, Ronald Colman and Mankiewicz favorite Rex Harrison, both supported by the delightful Peggy Cummins.

The Late George Apley supplements the emotion with a good portion of the wit Mankiewicz was so famous for. I spoke briefly on the telephone to co-star Cummins, best known for a rather different role in the corruscating Gun Crazy (1950), and she recalled the film, and Mankiewicz, fondly. Her favorite story was a response by the story's original author, John P. Marquand, who said that he thought the film was rather a good adaptation, overall, "apart from two things: Ronald Colman and Peggy Cummins." She found this very amusing, since they play the two lead roles, but she was concerned that I should add that for all she knows, the story might not actually be true, "and so many things are said that aren't true, as you know." Fortunately, I'm a journalist so I don't let this worry me.

My only objection to the film, which is wry and civilised and superbly played, is that a wedding dress gets such a big build-up in the script and then Mankiewicz forgets to show us it. The character in the dress appears hidden behind a huge bouquet she's clutching and the dress is barely discernible. This might lend weight to those who argue that Mankiewicz tends to privilege the verbal over the visual, which is not always true (The Ghost and Mrs Muir, made the same year, has both a supremely haunting score by Bernard Herrmann, and lighting by Charles Lang that is equally sombre, evocative and romantic). 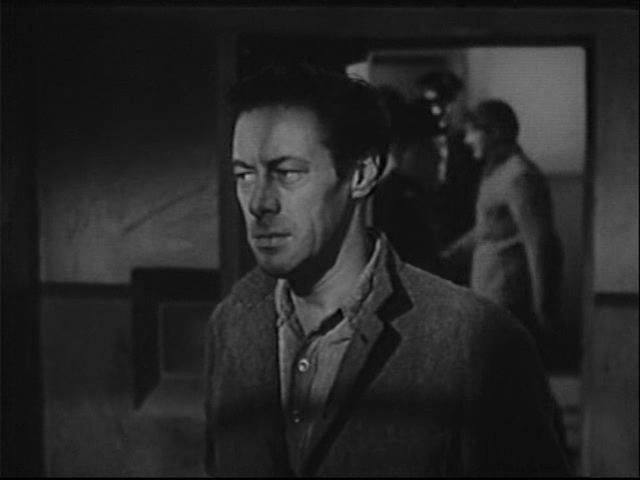 Escape (1948), made less of an impression on Cummins, and seems to have almost vanished from view in the intervening years. "That one didn't quite come off," she said in her still utterly distinctive husky voice. At one point in this film, in which she shelters fugitive from justice Rex Harrison on the moors of Devon, she has to say "I've left the bathroom looking like a riverbank," and her throaty delivery makes it sound like the sexiest thing you ever heard. 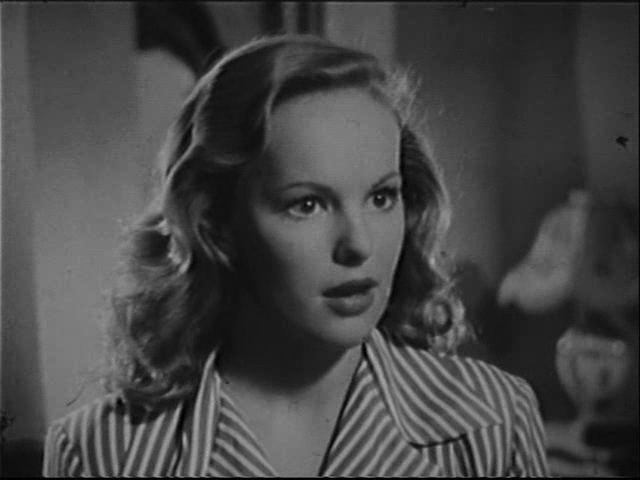 "I didn't have a lot to do in that one," she said, "Mainly peeking around doorways and things," which I think rather understates her contribution to the narrative. Mankiewicz's thrillers were usually quite low-key affairs: if the tension got too fraught then the people couldn't be as suave and eloquent as he liked. But Mankiewicz's directorial debut, Somewhere in the Night is a twisty amnesia thriller, and a couple of his films have one foot in the traditional detective story.

In Escape, filmed in the UK, the sad-eyed William Hartnell joins the ranks of Mankiewicz's weary cops (Adolfo Celi in The Honeypot, Claude Dauphin in The Quiet American), pursuing Rex Harrison across the English countryside (cue references to ﻿the fox and the hunt) without really believing in his quarry's guilt or innocence. He also joins two other future stars of Dr. Who; Patrick Troughton, popping up as a shepherd in his screen debut, who would replace him as the Time Lord's second incarnation, and Maurice Denham, who would actually play Hartnell's version of the Doctor in one of those anniversary get-togethers. It's a Who's Who of Whos. 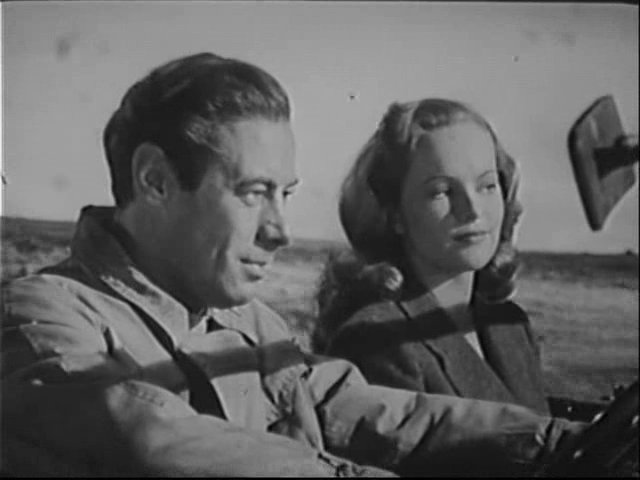 It's also fun: a must-see for Mankiewicz enthusiasts and a pretty decent thriller: Hitchcock without the set-pieces but with some wonderful cameo scenes and a philosophical edge. I would have liked a bit more Hollywood magic to relieve the bleaker aspects, but the Mankiewicz grim twinkle can still be perceived. Disguising himself from a policeman who has already seen him up close, Harrison drives with the top down and with Cummins leaning on his shoulder, and the pair are assumed to be Americans. Open to the elements and displaying affection in public? Obviously transatlantic.