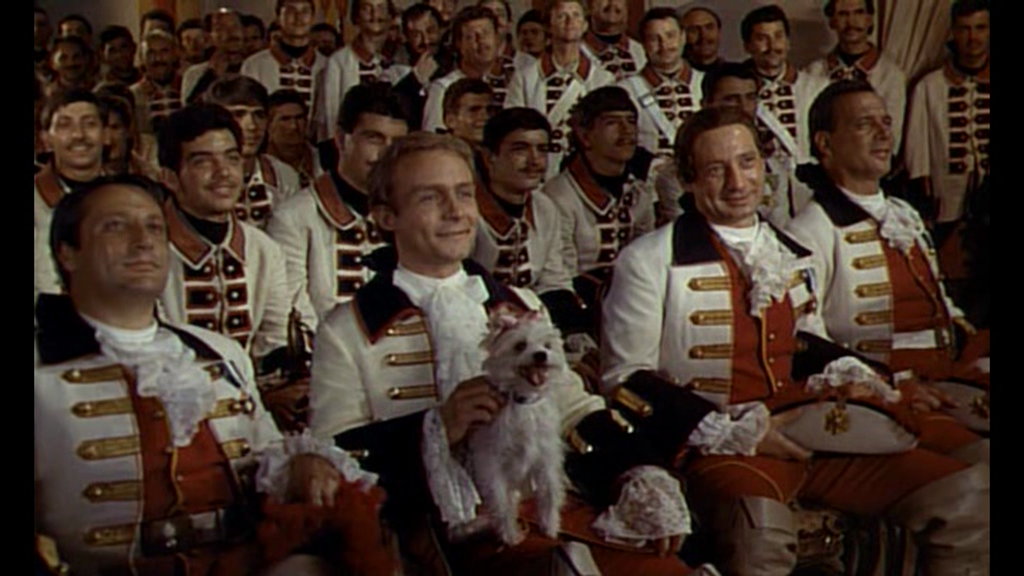 Of all the cinéma de papa﻿ stylists so despised by the nouvelle vague, René﻿ Clair stands alone as the sole member of the old guard to stand down in the face of critical opposition. Or so it seems: Les fêtes galantes (1965) was his last film.

While Carné﻿ and the rest struggled on, defiantly filming when they could, Clair apparently had no stomach for the fight: if people thought he was old-fashioned, maybe he should stop. 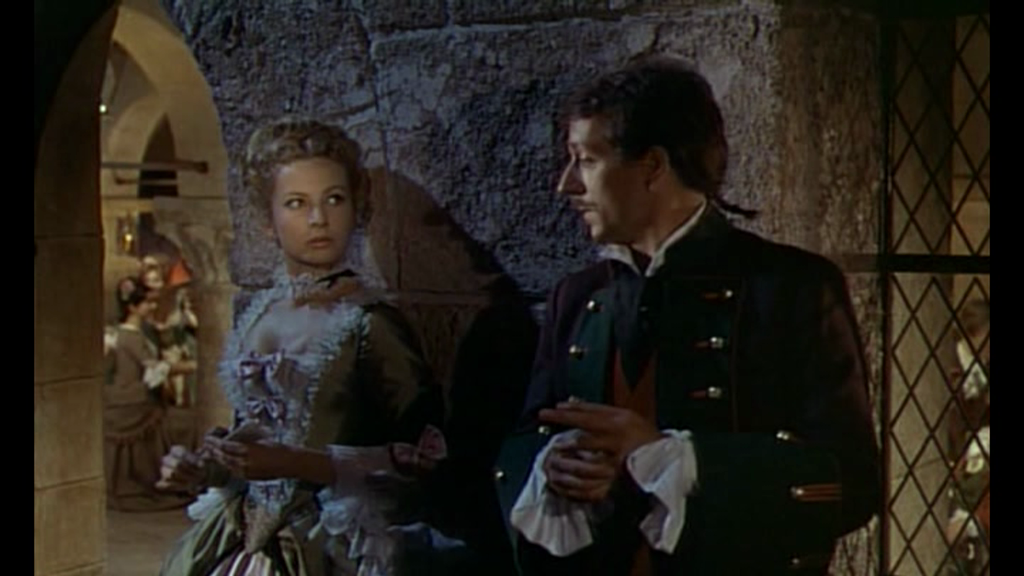 One doesn't have to hate Clair with the ferocity that Truffaut could muster in order to see some sad wisdom in this retirement: for some time, Clair's films had been a little stiff. His early days among the surrealists, when he could make a kinetic exercise in visual absurdity like Entr'acte (1924), were long gone, and the vein of absurdist fantasy that enlivened his earliest narrative movies had its last expression in 1952's Les belles de nuit, where Gerard Philippe conducts an orchestra of road drills, and a chase scene traverses history and encounters dinosaurs.

Clair's preference for the inconsequential and inoffensive culminated in his decision to excise the tragic ending of Les grandes manoeuvres﻿ (1955), causing Cocteau to stop speaking to him (the rift was later mended). Clair seemed determined to combine the stateliness of period drama with the effervescence of light comedy, avoiding the serious import of one and the satirical potential (and big laughs) of the other. Although the clip I've seen from his segment of 1962's Les quatre vérités﻿, a he-said she-said romantic comedy with Charles Aznavour and Leslie Caron narrating conflicting versions of a scene, seems lively and even experimental in a way reminiscent of New Wave wit, for the most part Clair was looking like a spent force. 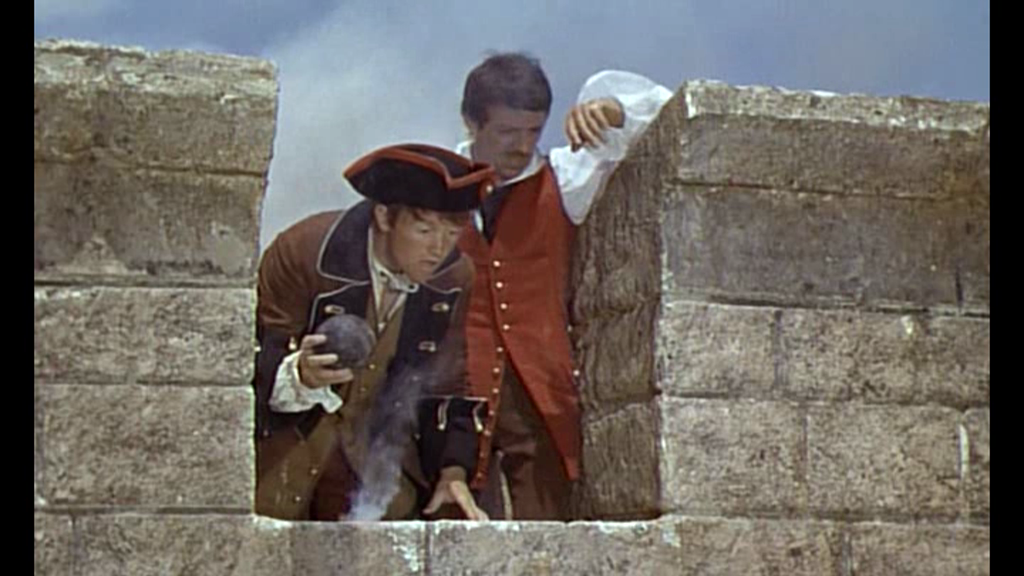 And so to Les fêtes galantes (1965), which both confirms and denies Clair's datedness. A seventeenth-century historical romp filmed in Romania with spectacular locations and a cast of thousands, it takes a serious subject (war) and burlesques it fancifully. There are traces of Clair's early satire, which was never exactly savage but at least targeted important subjects, and there is some very effective visual buffoonery which shows Clair rediscovering his early mission, to preserve the style of silent comedy in the sound era.

The dashing hero Jolicoeur is played by Jean-Pierre Cassel. How come nobody talks about Cassel these days? The Discrete Charm of the Bourgeoisie is still celebrated, but his career is rarely traced beyond that, linking up films for Lester, Renoir, Broca, Melville. Cassel's swashbuckling breeziness served all of those filmmakers well. More handsome than his famous son, Vincent, he can conjure the same intensity, but also has a fleet, athletic lightness of touch. 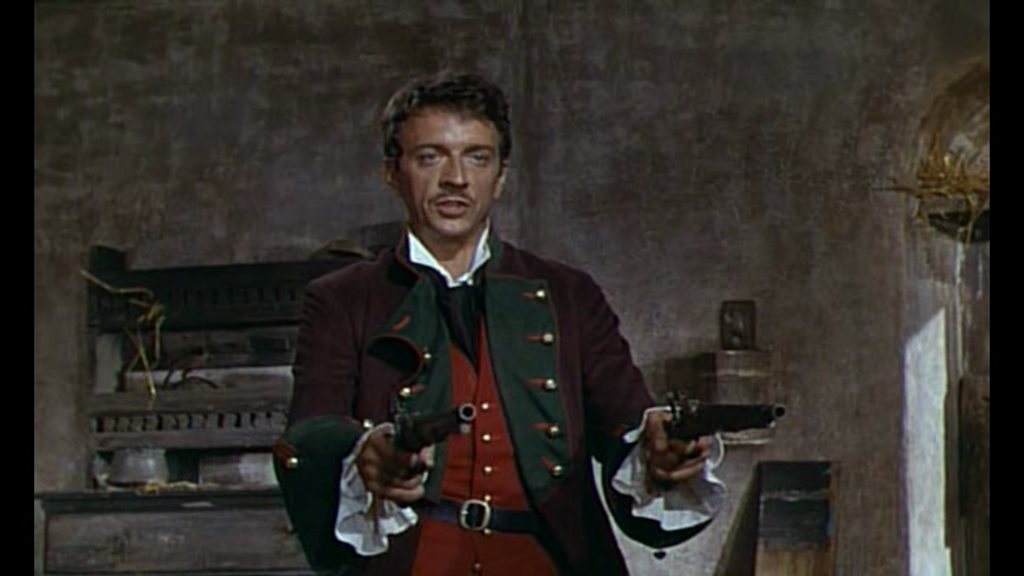 Clair handicaps his star badly by presenting him in his first sequence as practically a rapist, a horrible misstep which may come from an old director trying to appear "with-it" but is nevertheless inexcusable, and which sours one's experience of the film for some time to come. But no further violations of good taste and judgement occur, and the situation, a siege in which Cassel and a plucky princess (Geneviève Casile﻿) are trapped in a starving garrison while Cassel's friend, a farmer who just wants to go home (Philippe Avron), is press-ganged into the opposing side, provides escalating slapstick scenarios.

The stylized playing is highly choreographed, with supporting actors frequently seeming to freeze in position while their colleagues make a move, then making their own move in turn: all this in gracefully composed wide shots which use the space of the new wider screen to reintroduce the silent comedy long shot, and occasionally silent movie under-cranking.

The parody of conflict, in which nobody actually gets killed (apart from one chicken near the start and a couple of anonymous guards at the end), reminded me of Richard Lester's recreation of the seige of La Rochelle in The Four Musketeers (1974), in which Cassel appears as King Louis. Clair doesn't come up with anything to match Lester's Buñuel﻿ian vision of a flock of sheep being herded across the battlefield while a priest flicks holy water on the cannons, but his romp has a (mild) sting in the tail. 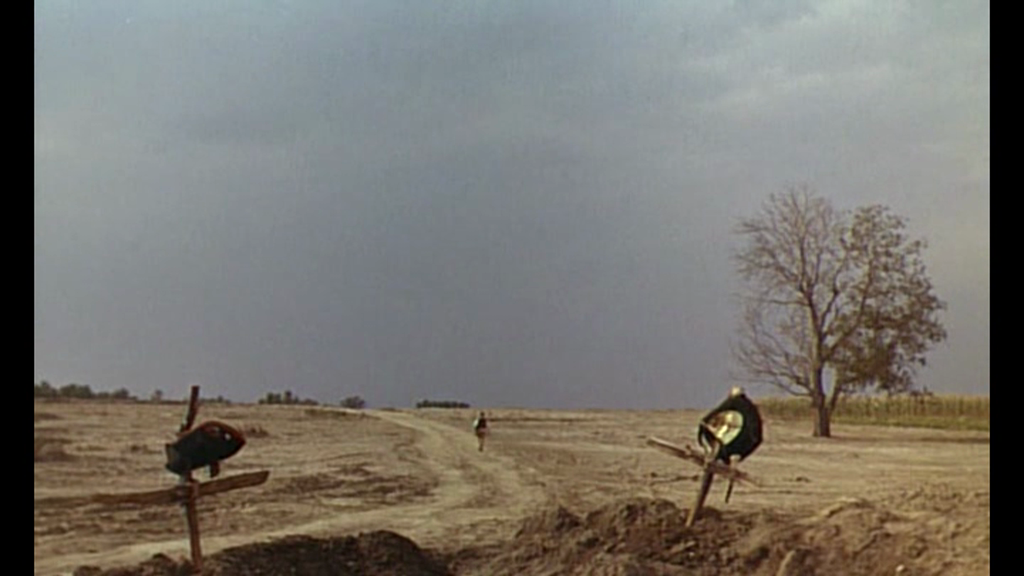 Perhaps there was life in the old dog after all.

The Forgotten is a fortnightly Thursday column by David Cairns, author of Shadowplay.﻿