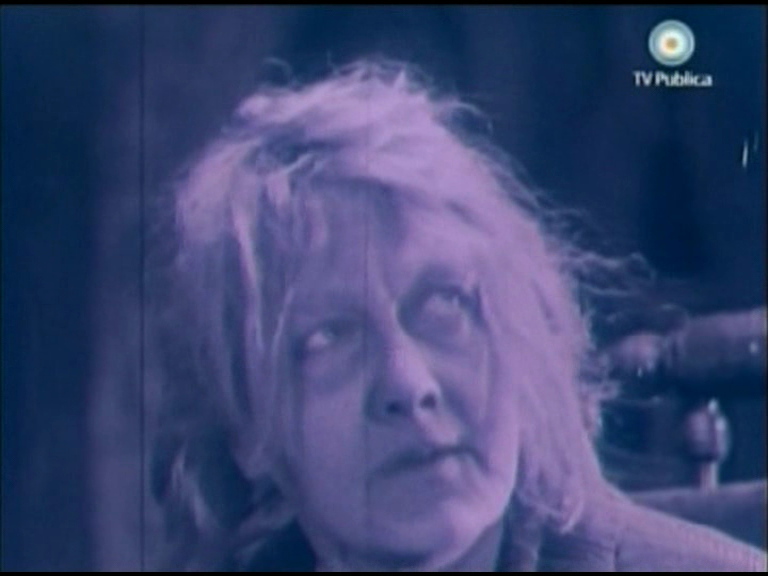 The Goose Woman (1925), directed by Clarence Brown, just screened at the Hippodrome Festival of Silent Cinema, accompanied by one of the finest and most remarkable live scores it's ever been my privilege to experience. Jane Gardner's soundtrack, incorporating piano, violin and drums, but also baby cries and a musical saw, was so good I wondered if it might be causing me to overrate the movie, in essence a moderately soapy melodrama, but the fact that no less a figure than Kevin Brownlow, who rediscovered and restored the lost film and supplied the print for the screening, considers it one of his very favorites, reassures me that I haven't taken leave of my critical faculties in a musical rapture.

The plot derives from a true-life murder case, still unsolved, but such open-ended stories have never been Hollywood's bag so this Universal production wraps things up neatly by the end. Part of what makes it so compelling is that for most of its running time you can't see how it's going to. Brown, a sensitive artist, seems drawn to unconventional storylines and characters which push at the boundaries of genre convention. 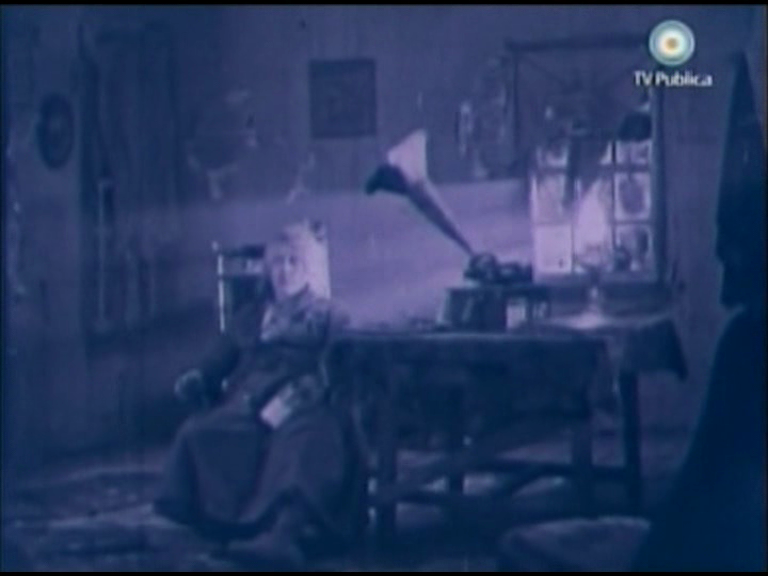 Louise Dresser plays the title role, a faded opera singer who lost her singing voice as she give birth to an illegitimate son. Now she keeps geese and lives in a rotting shack, subsisting on gin, bitterness and her scrapbooks of publicity. That actually sounds like a pretty good lifestyle to me, but I may not typify the audience for Universal melodramas. The crisis comes when a neighbor is murdered and Dresser seizes the chance of regaining the limelight by making up an account of the crime and thus becoming a star witness. The state prosecutor pays for a makeover so she can convince a jury, and the press pay court to her, treating her like a diva once more. The trouble is, her invented story contains just enough inadvertent truth to incriminate her own son...

The movie combines qualities of my other two favourite Brown films: like Letty Lynton (1932), his pre-Code with Joan Crawford, it's a full-blooded melodrama crammed with crime passionel, but like Intruder in the Dust (1940), it has a convincing rustic setting and involves a near-miscarriage of justice. ﻿

Dresser, a former vaudevillian who introduced the popular standard My Gal Sal into the Great American Songbook, is an impressive and quite modern lead. Brown's deft touch coaxes assured performances from callow Jack Pickford (brother of Mary, a deeply troubled star in his own right) and the young Constance Bennett. He even manages to make state's attorney Gustav Von Seyffertitz, the hawk-nosed character actor used mainly as a caricature of authoritarian sternness by sound era filmmakers (he's memorable as Dietrich's spymaster in Dishonored), seem like a rounded human figure. 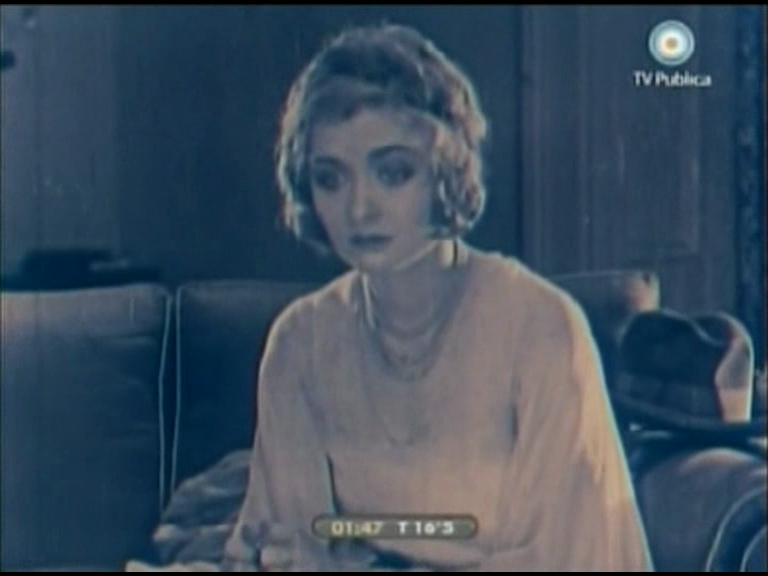 Further evidence of the filmmaker's skill is the visual storytelling, which cheerfully stoops to contrivance, but always elegantly. When the soon-to-be-murderee, a rich local seducer (Mark McDermott who also played an eminently murderable louse in He Who Gets Slapped), offers Bennett pearls, he arranges them to form a message: 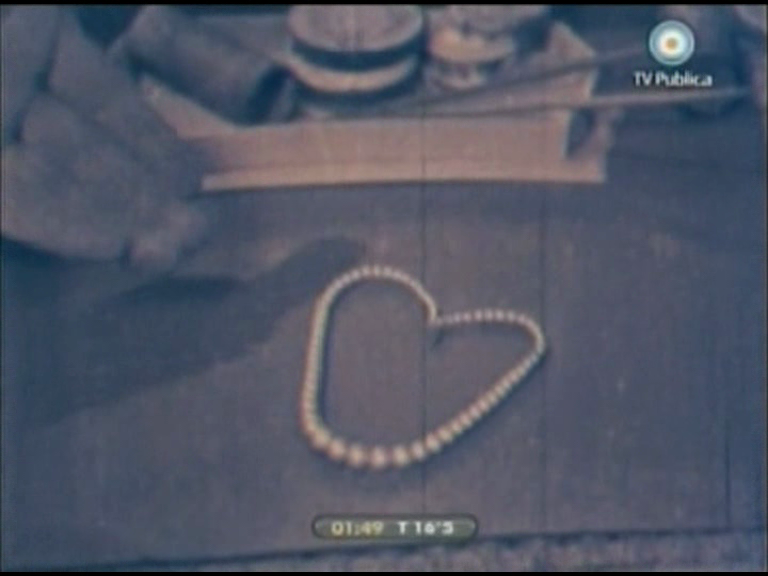 But she reconfigures the gift to suggest what it really represents: 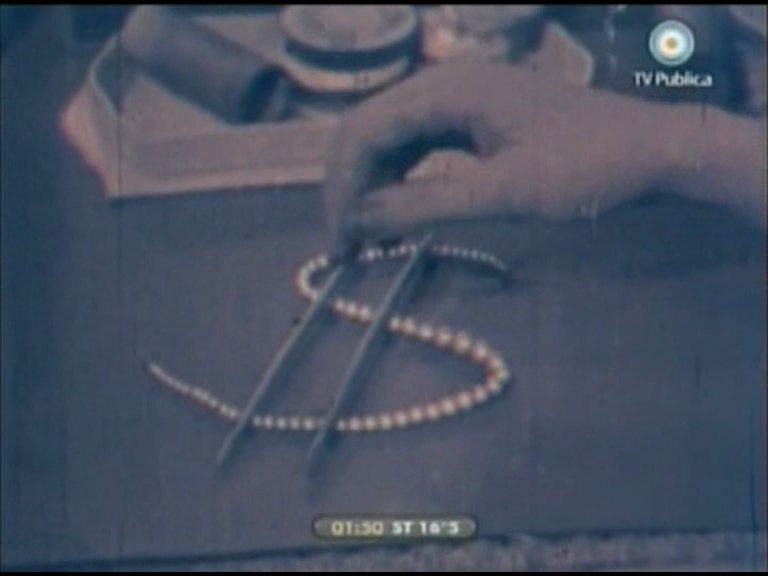 The film is full of this deft, witty stuff. It includes two flashbacks, one of which is truthful but the other, explicating Dresser's version of events, is a patchwork of fact and fantasy, and Brown and his writers trust the audience to figure that out without obvious clues. Likewise, Dresser's motivation for lying is supplied by the state's attorney's promise to get the intrusive press to show Dresser more respect, and clinched by a close-up of her making her decision, but the viewer must put the pieces together.

Apart from the sophistication of its telling, the story itself is thought-provoking and bold. One could say this movie questions the supremacy of mother-love only to affirm it, but the fact that for most of the film maternal affection is in doubt is pretty unusual.﻿ The central character is entirely sympathetic, but far from admirable, and she's such an unusual heroine (middle-aged, alcoholic, reclusive) that the normal genre conventions are little help to us in guessing where the story will go. 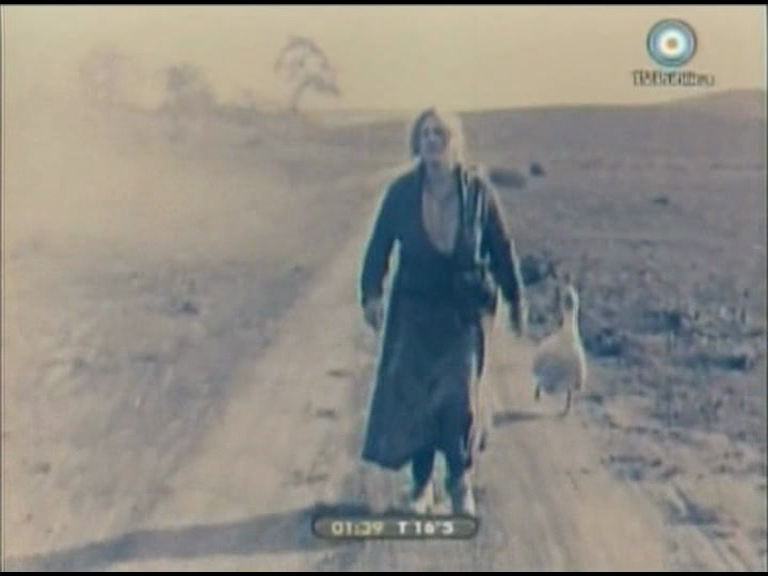 Silent cinema had just a few years left to develop its amazing fluency and emotional power. A film like The Goose Woman makes you wonder what might have been achieved if the medium had continued mute a little longer...

The Forgotten is a regular Thursday column by David Cairns, author of Shadowplay.﻿﻿﻿﻿﻿﻿