Every few days, we'll be rounding up some of the latest buzz and reviews coming from the Croisette—our favorite takes from trusted sources on the latest films to make their debut at the 67th Festival de Cannes.

"In perhaps the greatest of all movies about the lives of painters, Maurice Pialat’s Van Gogh, not a single Van Gogh painting was ever shown. Leigh doesn’t go quite as far in Mr. Turner, but his sensibility is largely the same, striving to capture the temperament of the man and his times rather than reducing them to a series of iconic images and eureka moments. Scenes of Turner scribbling in his sketchbook and slathering paint on canvas are used sparingly, and never without a clear purpose. Shooting in widescreen, the director and his regular d.p. Dick Pope strive less to re-create Turner’s canvases cinematically than to capture something of the land and light as it might have inspired him: a steam locomotive cloaking the horizon in its exhaust; boats at sea wreathed in a magic-hour glow. Whereas Leigh’s much-vaunted work with actors has often dominated the discussion around his films, Mr. Turner should leave no lingering doubts that he is every bit as masterful a visual storyteller.﻿" 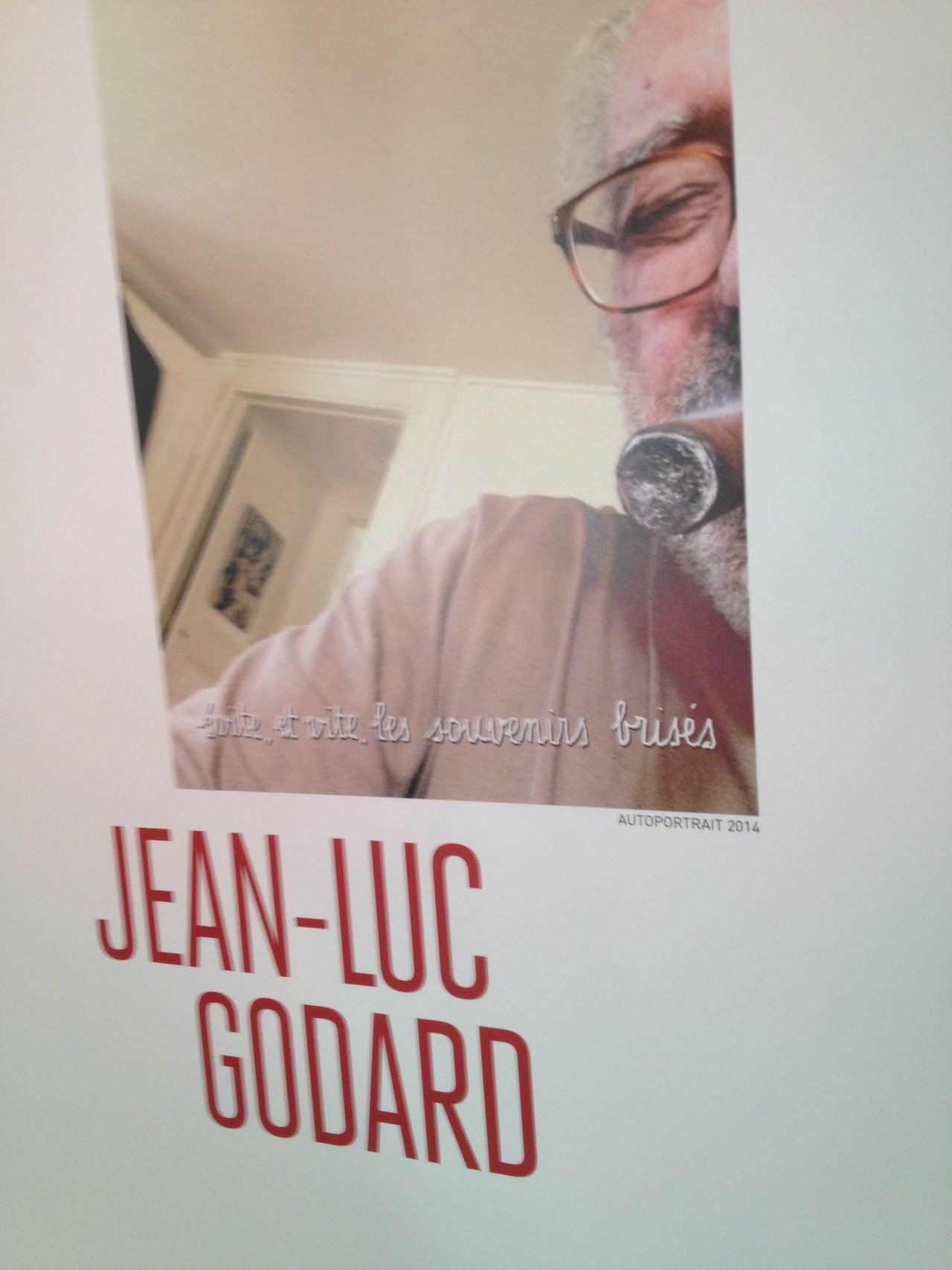 "Sure to shake up the festival is another returnee, Jean-Luc Godard, who, at 83, has two selections here, Goodbye to Language, a competition selection in 3-D, and a short that’s part of the anthology The Bridges of Sarajevo. Both films are still a mystery, but the photo of Mr. Godard in the festival’s catalog may hold some clues. It’s inscribed with the words “évite, et vite, les souvenirs brisés” (“avoid, and quickly, the broken memories”), which may be a reference to Elsa, je t’aime, a poem by the Surrealist writer and Resistance member Louis Aragon. Mr. Godard has quoted from the poem before in, among other films, Breathless, his revolutionary first feature. In that 1960 world shaker, he reads the poem’s refrain as Jean-Paul Belmondo and Jean Seberg kiss while (not) watching a Budd Boetticher western:

Beveled by every kiss

The years wear down too fast

Beware, beware of this

Sad breakage of the past" 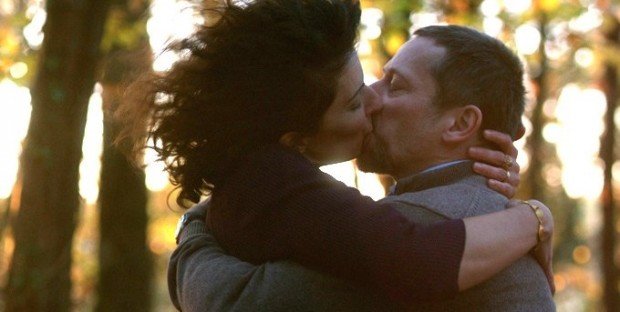 "Aggressively stupid when it’s not downright illogical, it is hard to imagine a film less deserving for a competition slot at this year’s Cannes Film Festival than Atom Egoyan’s The Captive, a subpar Law & Order episode at best. It’s not that Egoyan shows little flair for the film’s ominous locales in snowy Canada; it’s that it takes its thematic heft — addressing issues of pedophilia, vigilantism, victimization, and the Age of the Internet — as profoundly unique when they’re actually blurry ideas within a muddled plot. Egoyan has some cleverness going on — mostly when it’s not exactly clear what’s going on for a while — but it resolves itself to be resolutely generic and silly.﻿"