Every few days, we'll be rounding up some of the latest buzz and reviews coming from the Croisette—our favorite takes from trusted sources on the latest films to make their debut at the 67th Festival de Cannes.

"...is a seductive, often hypnotic article of sensuality for the senses. The female form, and the way bodies interact with and are often commodified for their surroundings, are constants. When, in one of the film’s best sequences, the screen is split between runway models descending an ornate stairwell and newsreel images of concurrent wartime atrocities, political protests and the May 1968 riots, the division between the outside world and the designer’s self-edifying lifestyle is pronounced to most damning effect.﻿"

"While Jones’ previous film The Three Burials of Melquiades Estrada focused on the glaringly flawed decisions by stressed blue-collar folk, The Homesman shifts its gaze toward the gravity and consequence of everyday responsibility in the mythical Wild West. Thematically, it’s aligned with the finest work of B-movie master Budd Boetticher, who traverses prickly psychological situations hidden inside lean and mean genre set-ups. Both filmmakers are interested in the call and response that occurs between people who feel the need to take a stand and those who decide silence is the key to survival.﻿" 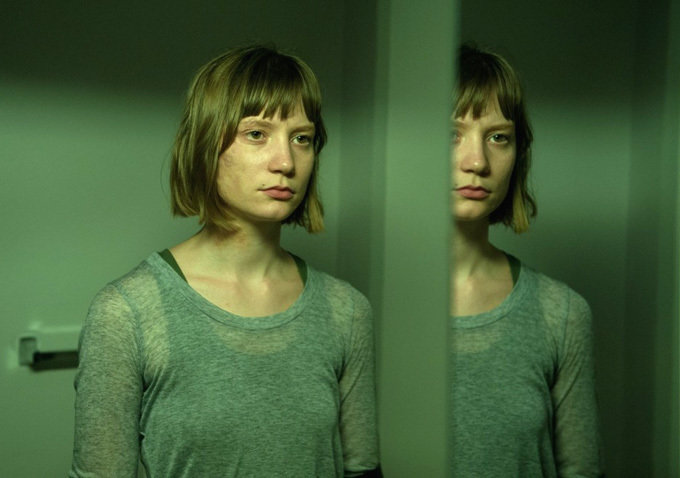 "The gleeful foulness of the movie is epic: in its ruthlessness and amorality, it just about rivals that other recent comedy of moral decay, The Wolf of Wall Street. Every other line is a prickly barb. Online peddling of celebrity feces is freely discussed, and at one point Evan Bird’s teen star Benjie unwittingly shoots a dog with a Colombine-famed gun (also purchased on eBay). Wagner’s script, which at times sounds like an episode of Entourage written by Stanley Kubrick’s unforgettable Sgt. Hartman in between abusive drills, is a roller coaster ride in terms of cattiness and profanity.

What elevates the movie in the end, though, is not its apparent heartlessness, but precisely the fact that its central relationship—that between haunted, borderline schizophrenic siblings Bird and Wasikowska—is deeply humane and universally resounding.﻿" 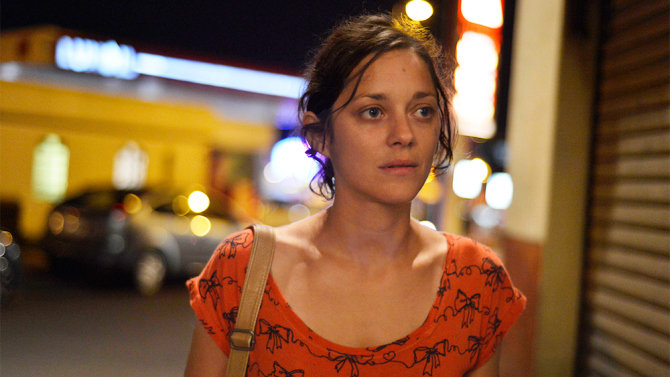