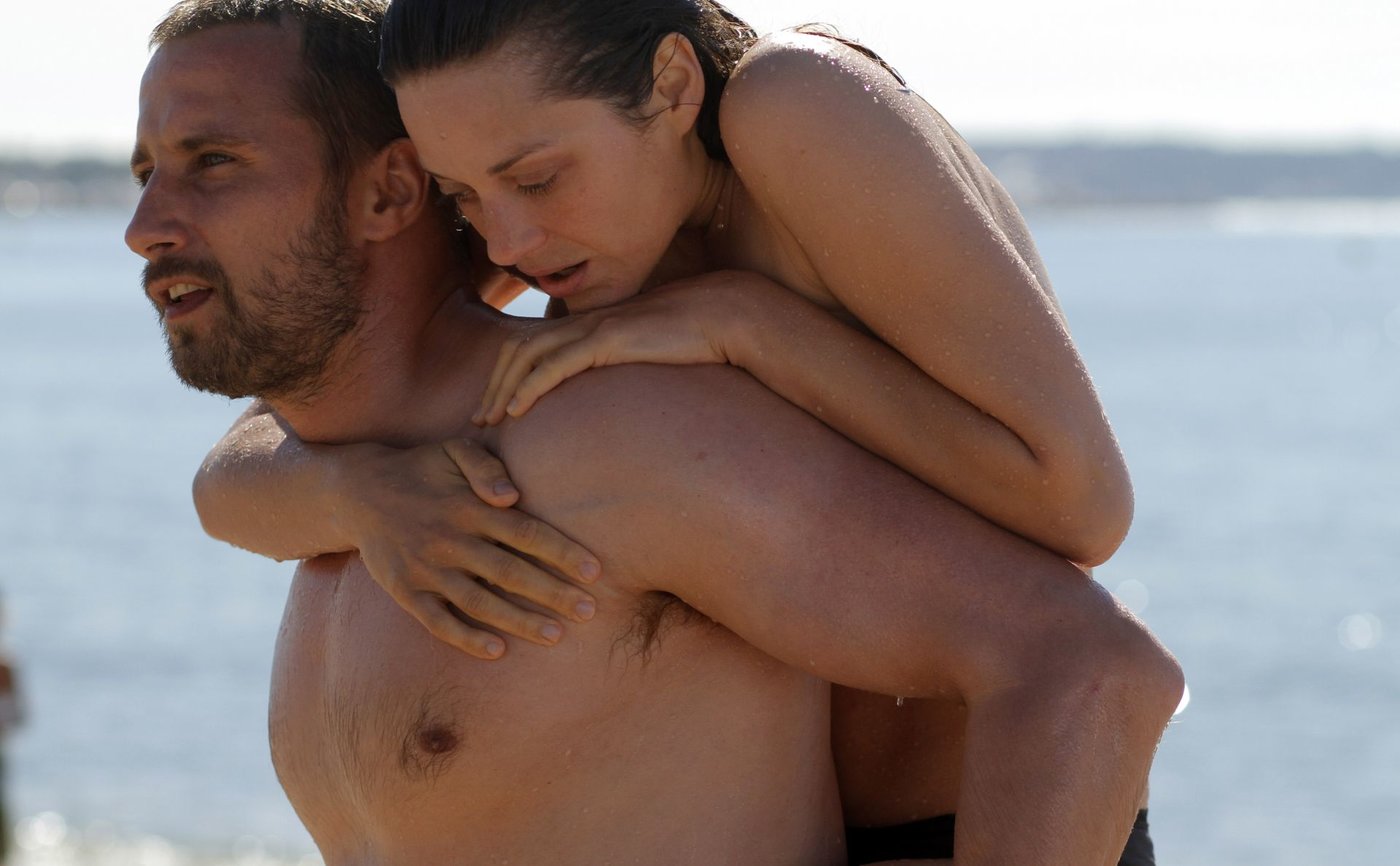 "Herzog will return to Texas: it's about a teenager who heads to Mexico after becoming a scapegoat for a high-school killing in a small Texan town. The novel was given the Man Booker prize in 2003 and Whitbread first novel award (now Costa) in 2003.

There is no word on any casting, but the script will be written by Andrew Birkin, who is best known for writing and directing an adaptation of Ian McEwan's The Cement Garden in 1993." 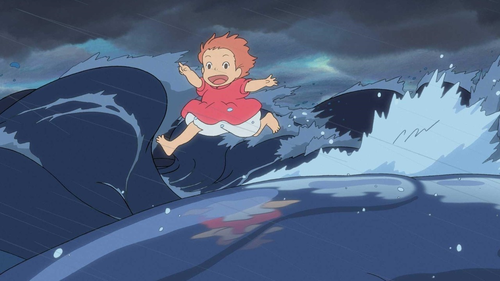 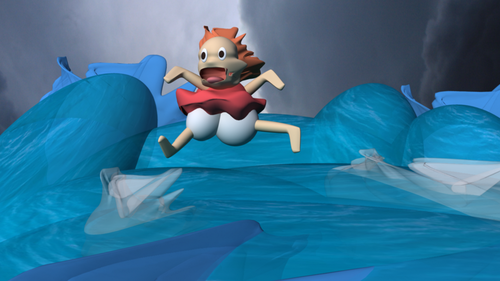 "Captivating while remaining unvarying in tone and pace, acted with seamless naturalism and attention to detail, elegantly photographed (by Billy Williams), edited (by Richard Marden) and designed (by Luciana Arrighi, who seems to have been unable to place a single object in a room that doesn’t feel true to the film’s characters), Sunday Bloody Sunday seems to me flawless."

"Diversity is something many a film festival promises, but few can match the wide-ranging selection of titles showcased at MoMA’s annual “To Save and Project” series. In its 10th anniversary edition, the Museum of Modern Art’s mix of restoration premieres, discoveries, and revivals, which this year features J. Hoberman as guest curator, remains a haven for the omnivorous cinephile.﻿" 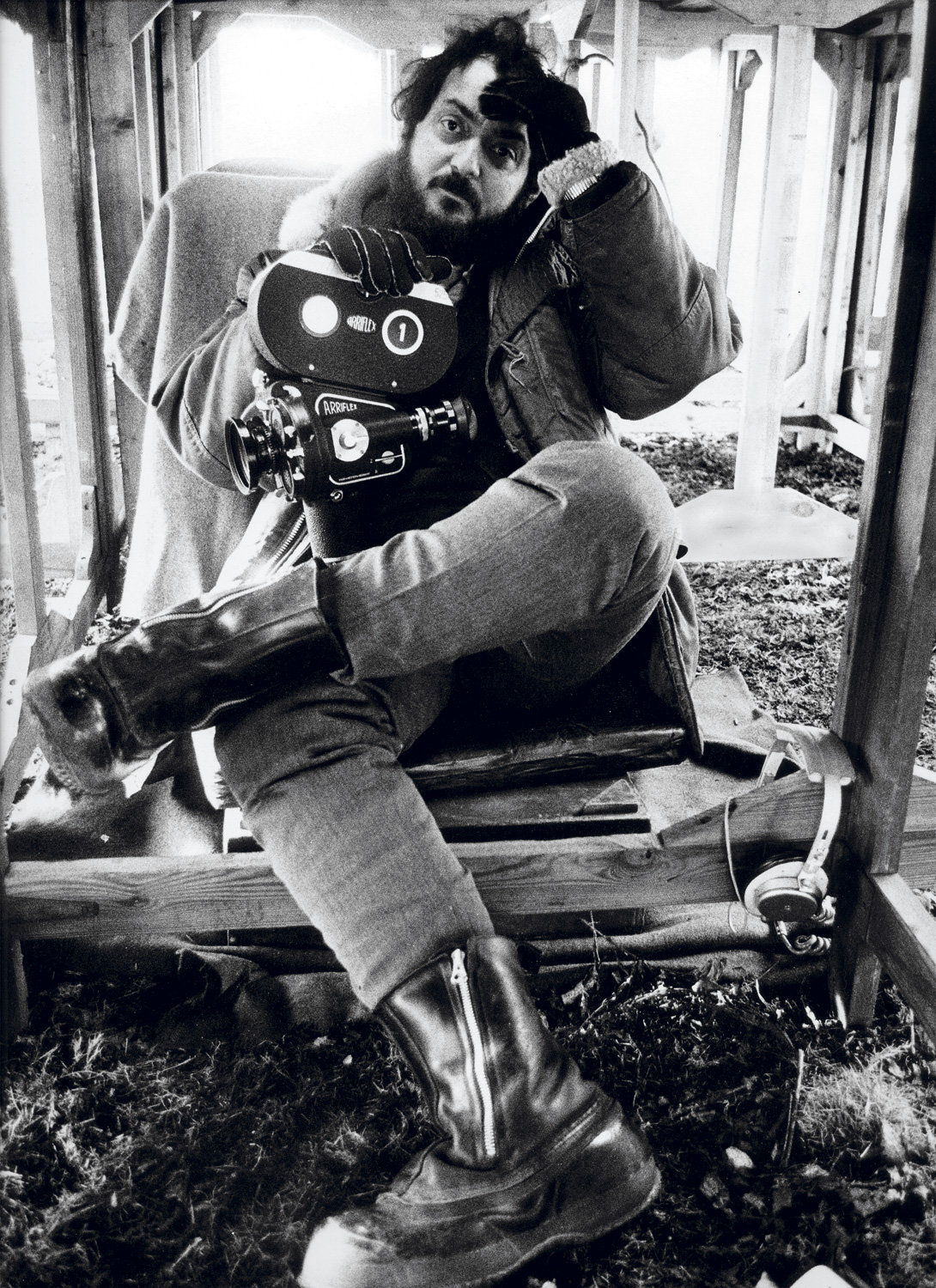 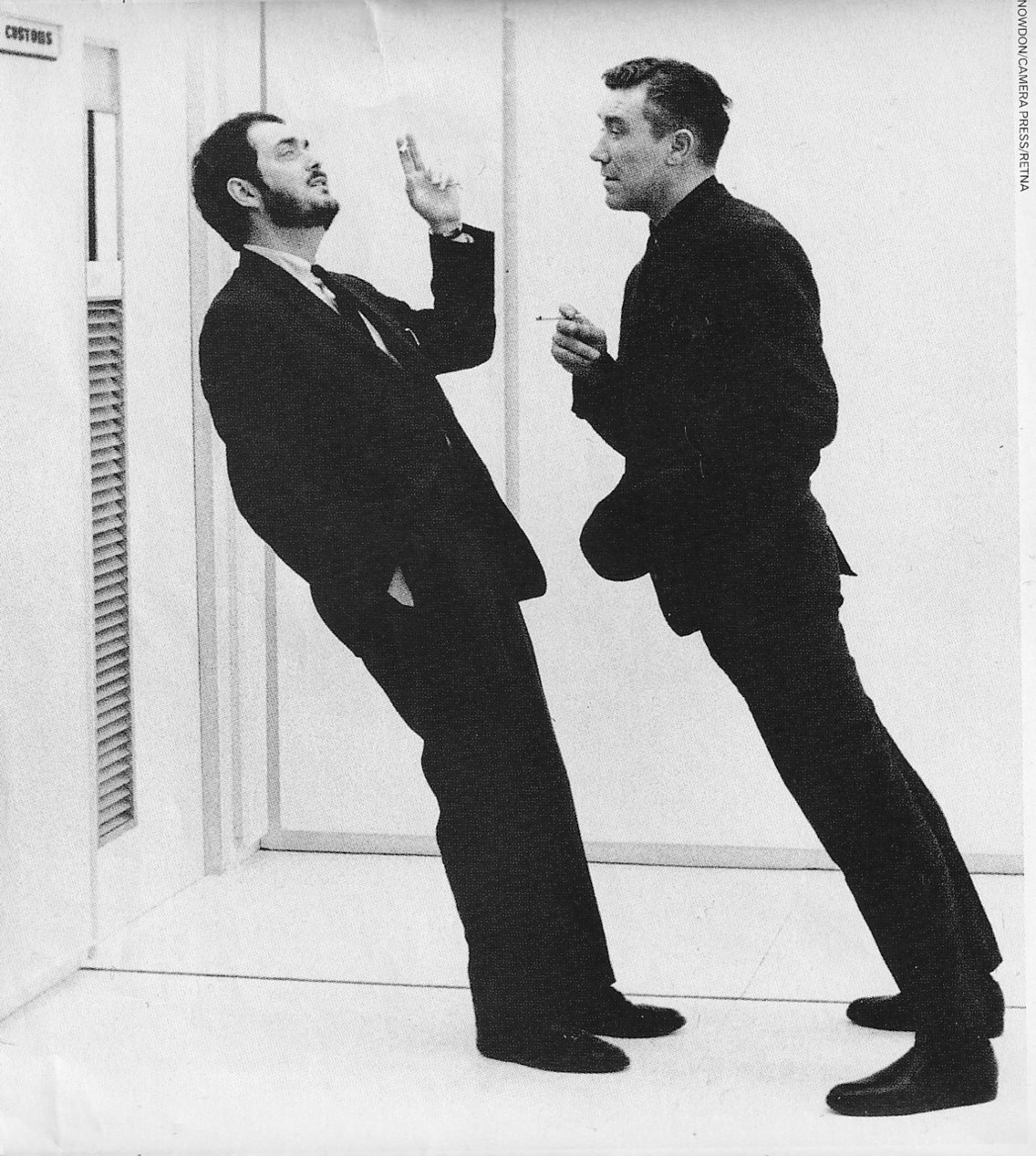