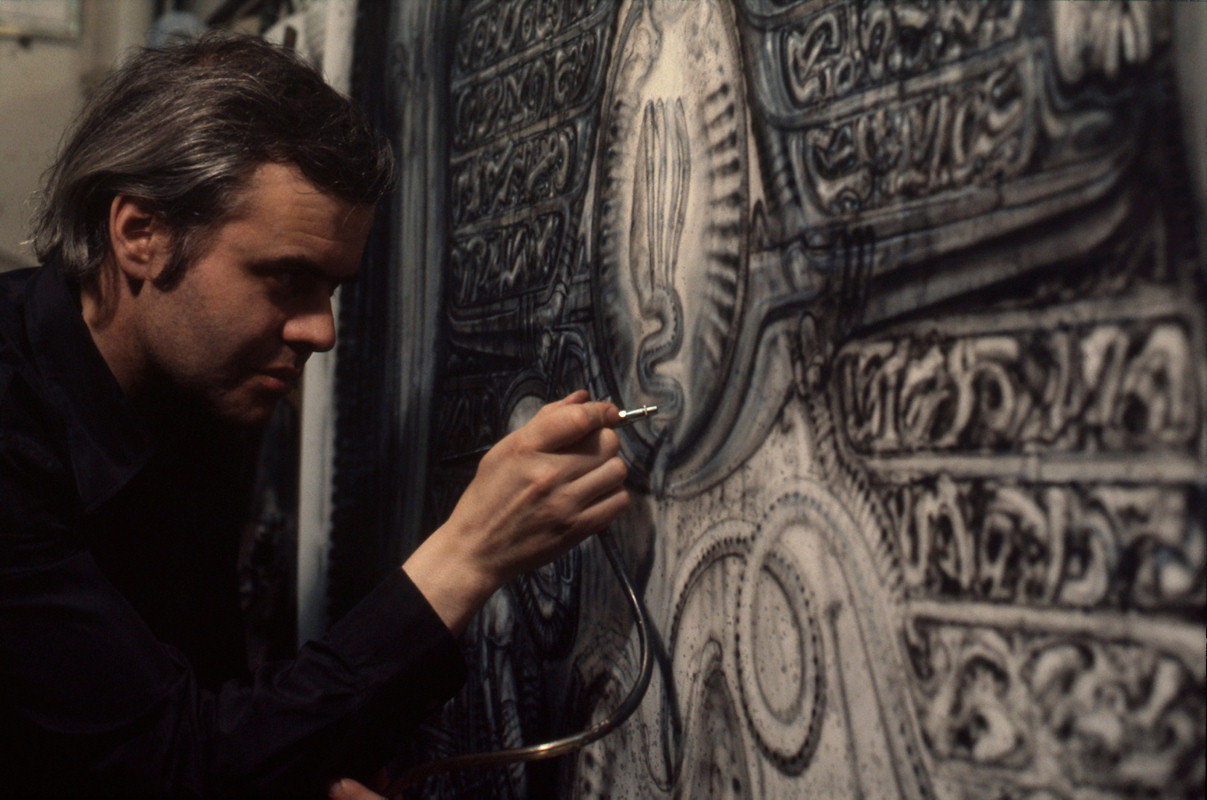 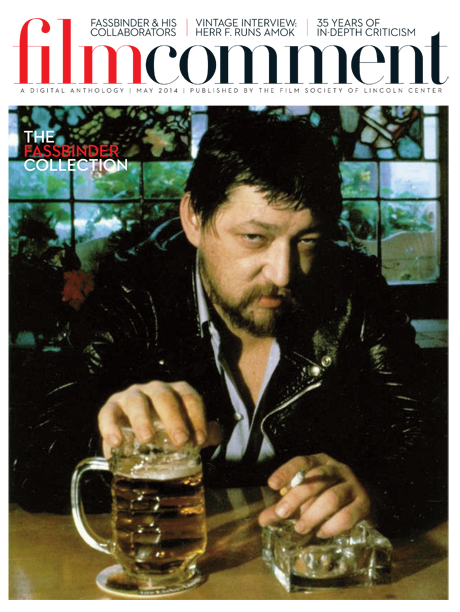 "If Matt Porterfield were a basketball player, he’d be the skinny two-guard who curls stealthily off of screens and puts up quality shots, who you don’t even notice has eighteen points until it shows up in the box score. What I’m saying is that the 36-year-old Baltimore native is skilled in a way that’s very subtle—too much so “for his own good,” according to the New York Times. This means that his movies welcome underestimation from viewers inclined to idolize filmmakers with flashier games.﻿" 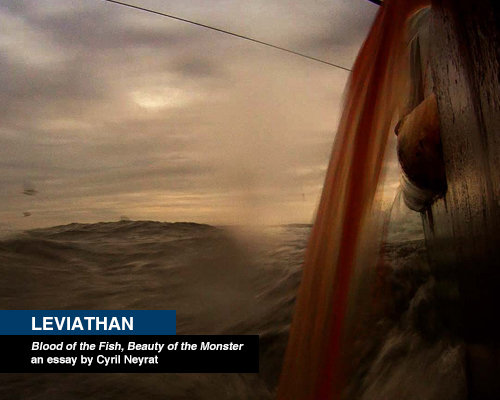 "Despite the intense emotionalism that Pawlikowski milks, the movie is a history lesson in editorial form, a thumbnail sketch of a textbook illustration of Poland’s litany of horrors, affixed to characters but set forth without the benefit of any first-person experience.﻿" 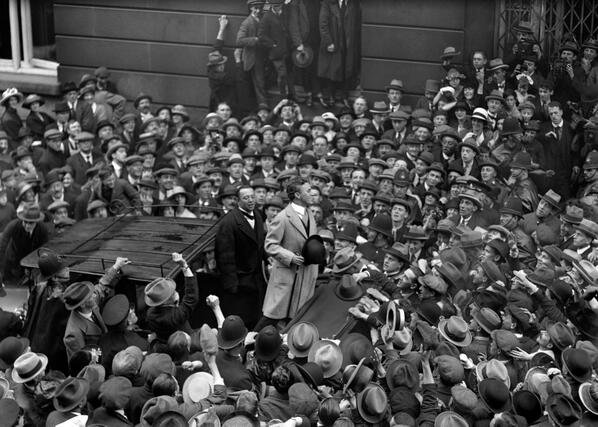