In the summer of 1999 I was a 17-year-old floorboy at a suburban multiplex showing Eyes Wide Shut. There were other movies that caught my attention that summer—Limbo, Election, Summer of Sam, The Blair Witch Project, South Park: Bigger, Longer, Uncut—but Kubrick’s was the only one of any import. I saw it four times in a week, defended it against my peers’ scorn, and had Jonathan Rosenbaum’s Chicago Reader review practically memorized. For my generation, seeing a Stanley Kubrick film in its original run was a novelty. Sadly, the experience would also be unrepeatable.

1999 was a hard year to be a cinephile. Kubrick vanished in March, and by the time December rolled around the news came in that Robert Bresson had also passed away. I was obsessed with both filmmakers. The previous year I already felt anguished learning about Akira Kurosawa’s death. Looking back, the movies were filling in a void in my life; filmmakers became family.

Nothing mattered or shaped my understanding of the world more profoundly than movies, and one filmmaker in particular impressed me more than the others in the deployment of his brainy, digressive ideas about cinema. Bresson and Kubrick’s films moved me, sure, and their opinions on cinema were intriguing (“Notes on the Cinematographer” has a permanent spot at my bedside), but it wasn’t until I encountered a shirtless man wearing a transparent blue visor on my grandmother’s television in São Paulo over Christmas vacation that I identified a fierce intellect after my own heart. 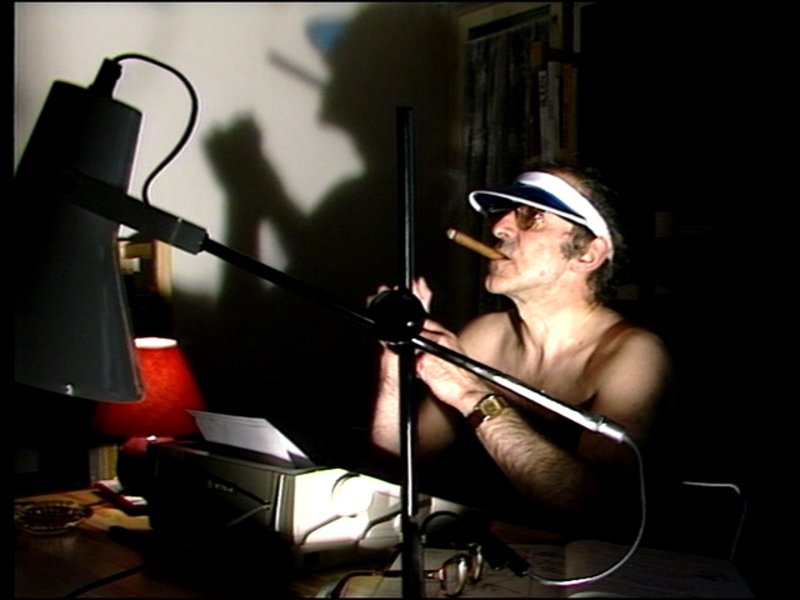 Histoire(s) du cinéma had been showing in daily or weekly installments—I forget which. I don’t even know if I saw the entire series at the time but a few episodes were enough to make a profound impression on me. Scholarship on Histoire(s) was limited at that point so I had to rely on my own ingenuity to unpack it. And the first serious critical assessment I made of it was, appropriately, in video form:

I had a capture device that hooked up my iMac to my VCR. Select clips were then imported to iMovie, which had just been released in fall ‘99, bundled with my Mac. The clips that made it into the piece were taken entirely from VHS: a PAL U.K. import of Au hasard Balthazar that I ordered online and made me popular among local Bressonians, copies of Sunset Blvd. and Breathless that I stole from my high school library, New Yorker and Fox Lorber releases of A Man Escaped and The 400 Blows that I bought at full price at Virgin Megastore, etc. The other films in the video are Barton Fink, Ed Wood, 8½, Tokyo Story, and What Have I Done to Deserve This?

In the untitled piece, which I started in 1999 and continued into early 2000, I compose a kind of free association narrative using these films, adding a few sophomoric observations about film history and a bass voiceover parroting the one in Histoire(s).

In addition, I taped myself using a Sony Video 8 camcorder in my “home office” where a double-sided lobby poster of—what else?—Eyes Wide Shut adorned the wall above my desk.

That Kubrick poster with the gaudy mirror frame, unspeakable shades of purple and green, and noseless, gape-mouthed Nicole Kidman staring out of the corner of her eye followed me for much of the next decade. I always found it ugly, but it represented too much for me to give up the wall space to anything else. I like to think it was Eyes Wide Shut, the film that resembled nothing else in the multiplex that summer and which carried with it a myriad of secret histories, that set me off on a path where I met the Jean-Luc Godard of Histoire(s) du cinema. These were projects that shattered my perceptions about how one approaches film and film history, and influenced nearly everything that I did or tried to do for the next fifteen years. 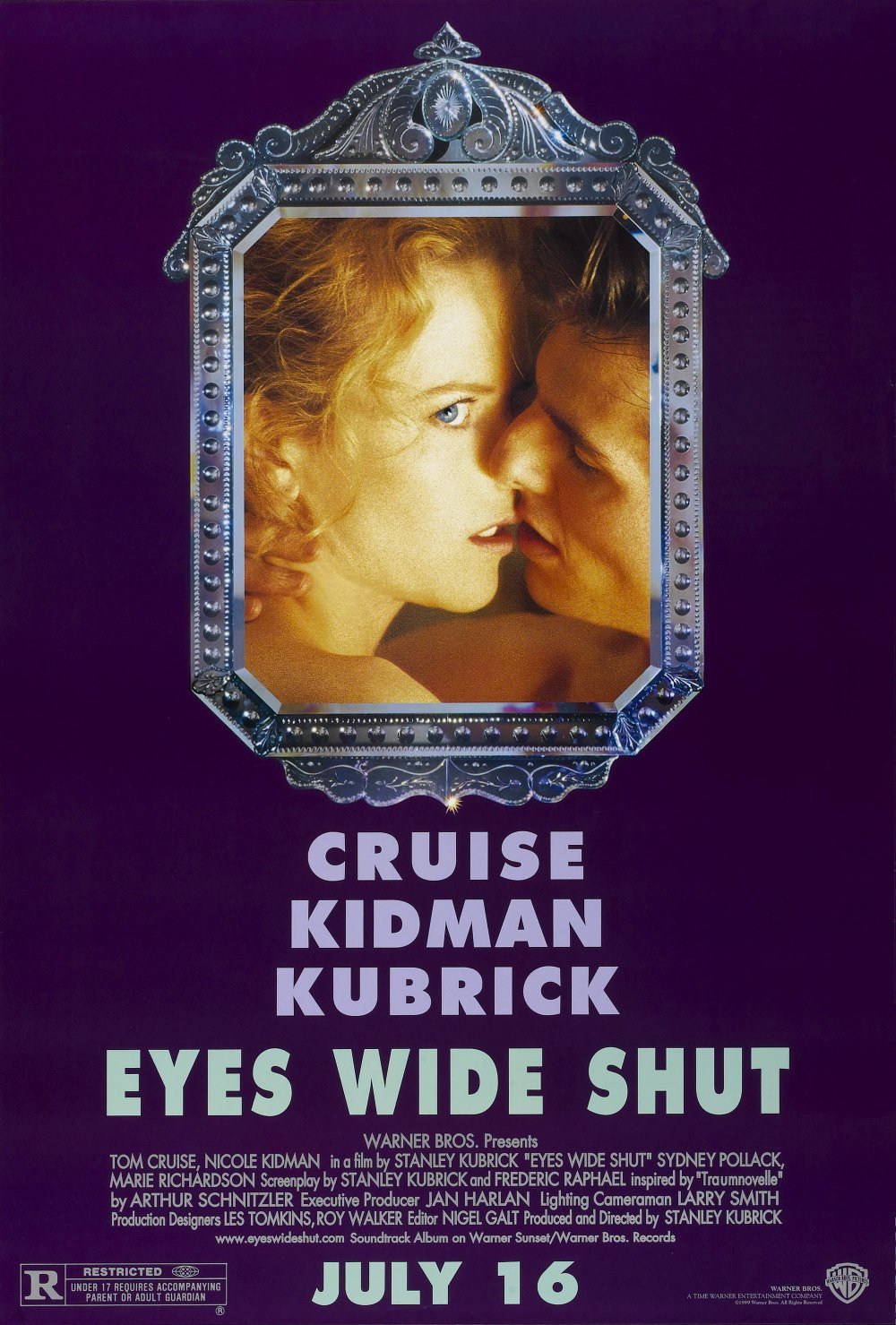