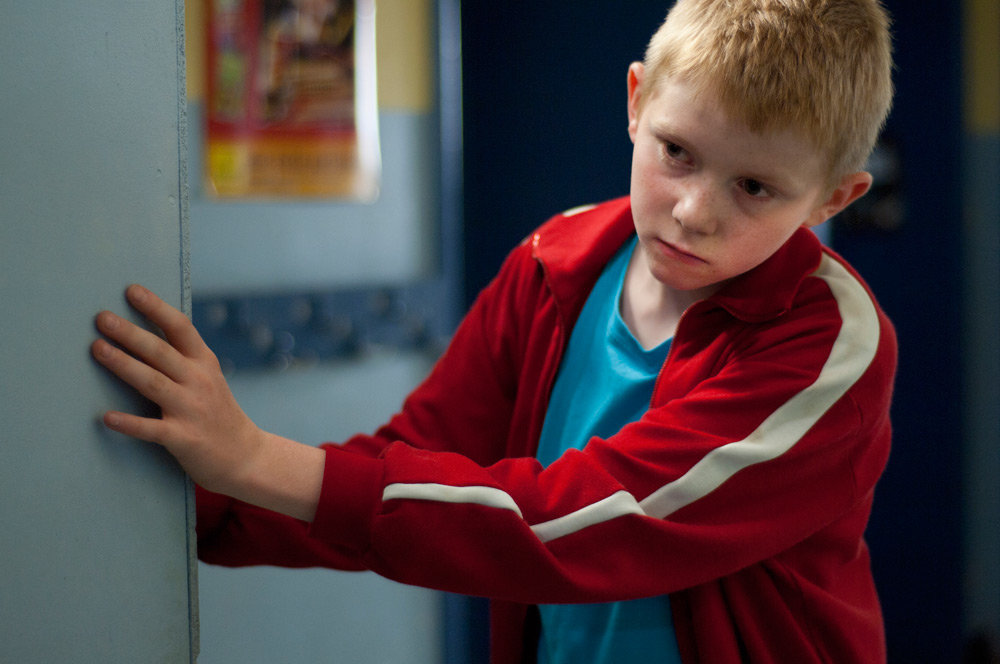 The highlight of my recent Toronto screenings was Luc and Jean-Pierre Dardenne's The Kid with a Bike, which Danny Kasman covered extensively for MUBI when it premiered at Cannes. TIFF attendees were divided on whether the film's final section was difficult to assimilate, or whether it was the film's high point; I'm in the latter camp, and in fact was suspending judgment on the movie until the last scenes fired my enthusiasm. 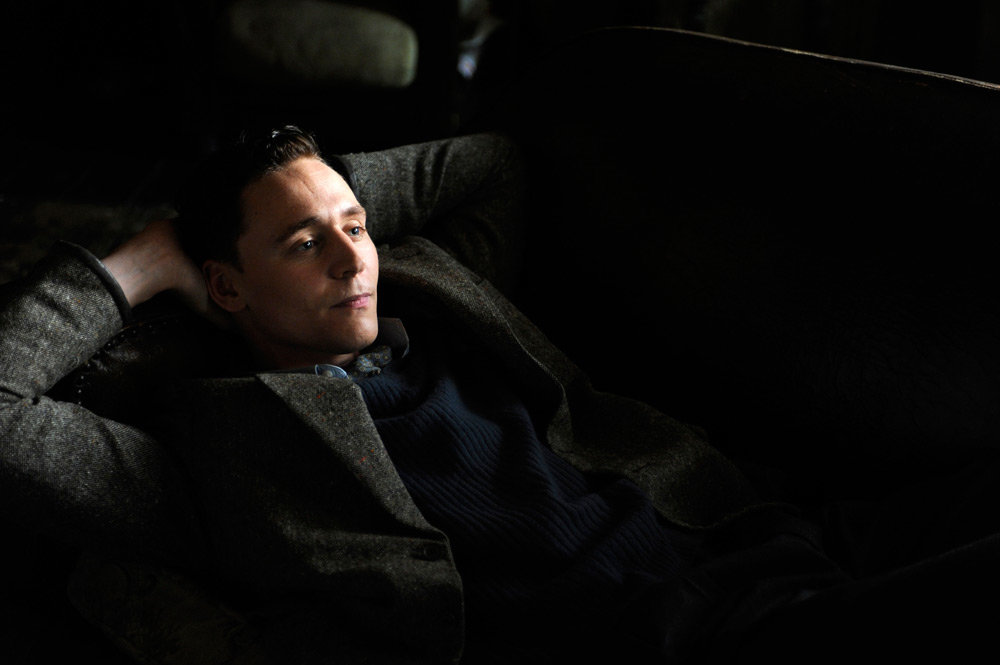 Terence Davies' long-awaited The Deep Blue Sea, his first fiction feature since 2000's The House of Mirth, had its world premiere at Toronto this week. Davies has once again adapted a literary property, Terence Rattigan's play about a young woman who finds her fulfillment and her sorrow in physical love, much to society's discomfort. Despite my pleasure in Davies' stately rhythms and his loving attention to the material, The Deep Blue Sea made me wonder why I become perplexed when Davies' films don't end in utter desolation. His embalmed style (I do not intend a negative connotation), with its funereal lighting and its ceremonial presentation of behavior and dialogue, suggests strongly to me that all actions are completed before we experience them, that we are watching a hieratic, religious recreation of a memory. Despite my continuing reflection on this point, The Deep Blue Sea is an impressive work and a worthy addition to Davies' too-sparse filmography. 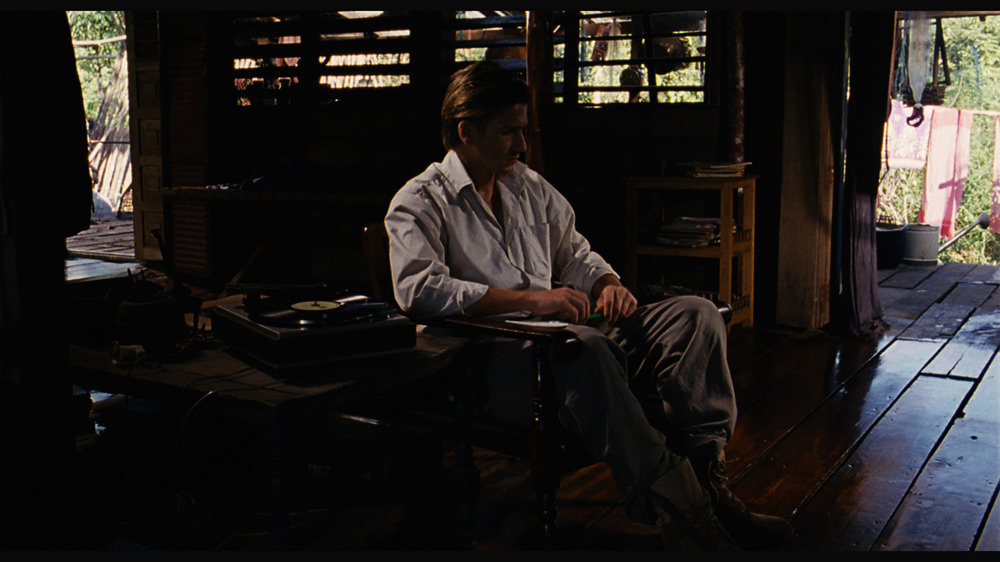 An equally solemn, equally anticipated literary adaption—Chantal Akerman's Almayer's Folly, from a Conrad novel—was much harder for me to appreciate. Fresh from its Venice premiere, Almayer contains more talk about emotions than any other Akerman film I can think of; and the director encourages the cast, especially Stanislas Merhar in the title role, to lean into the material. Somehow this new emotionality seems a bad bedfellow for Akerman's familiar penchant for repetition, and for her usual flattening of the drama. The anguish of the characters, amplified, reiterated, and extended, creates a closed universe that locks each character into a monotonic state. Not without its strong moments and striking arrangements of time and space, the film makes one wonder what drew Akerman to the material. 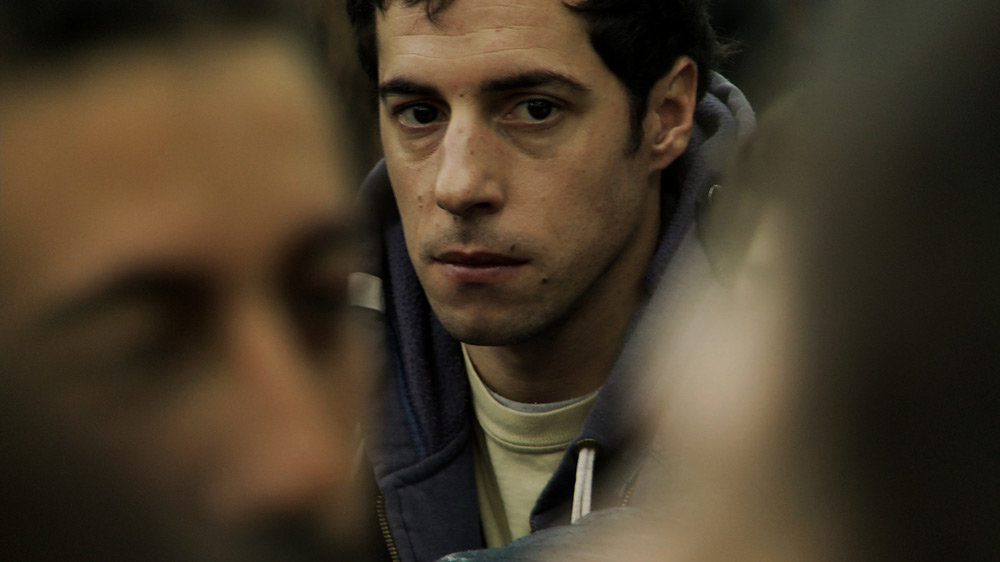 First-time Argentinian director Santiago Mitre, who has written several films for Pablo Trapero, has scored one of the hits of the fall festival circuit with The Student, which premiered at Locarno and travels from Toronto to the New York Film Festival. The dense script is set in the world of college politics, which Mitre posits as an all-consuming, warlike activity, requiring that its most dedicated practitioners give up going to classes altogether. I was reminded of Soderbergh, both in the realistic dynamism of the verbal pyrotechnics and in the somewhat conventional deep dramatic structure. Much of the large cast hovers on the edge of TV-like solemnity, but newcomer Esteban Lamothe carries off the lead role well, and there's a great supporting performance from Romina Paula as a girlfriend who is decidedly not restricted to the domestic sphere.