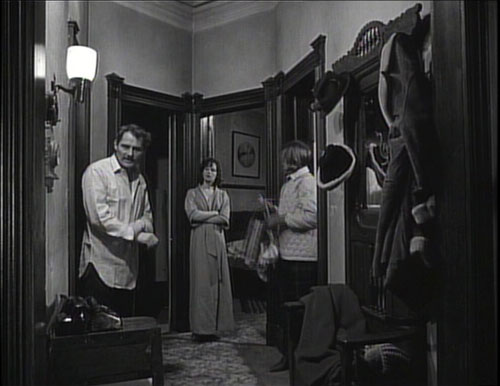 Wow, look at the vestibule of that apartment. Back in the early '60s, such a place was regarded as "shabby," never mind its high ceilings. Nowadays you're luck if you could get it for less than three grand a month.

Sorry, excuse me, where were we?

Adapted by novelist Brian Moore from his own book, The Luck of Ginger Coffey has a slight whiff of autobiography to it. The picture's lead character, like Moore himself once was, is an emigré from Belfast to Montreal. The picture doesn't make much of the potential irony involved in moving from one sort of divided city to another. As far as social commentary is concerned, one character sarcastically complains that while the native-born French speakers of the city make the effort to learn English, the English-speaking interlopers never bother to learn French. (The situation has changed substantively since the book was written and the film was made.) And while the location photography is bountiful and admirable (the picture was shot by Manny Winn, who a little later went on to shoot John Boorman's feature debut, the Dave Clark Five vehicle Having A Wild Weekend), the film's prevailing atmosphere is nevertheless near-generic Northern grey. It's almost as if the film is telling us, "Doesn't matter where you are—you can always fail." 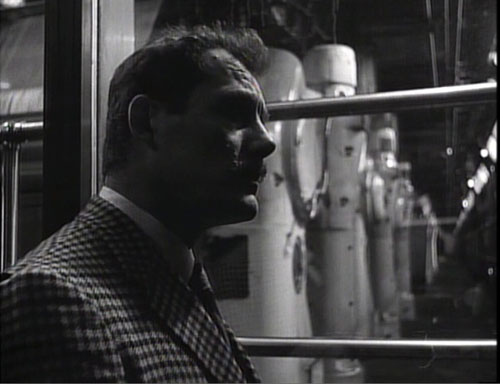 For fail Ginger (a quintessential Robert Shaw) does, again and again. And rather than draw any lessons from his failures, he puts it all down to luck, as the title indicates. Having uprooted his wife Vera (Mary Ure, Shaw's real-life wife) and daughter Paulie (Libby McClintock) from the old sod, and having found nothing in Montreal but the same old bad jobs, Ginger blusters that his luck's about to change. With the help of his friend Tom (Joe McGlade), he waltzes into a newspaper office, expecting to be handed a reporting job. Gruffly told off by the boss almost everyone in the office calls "Hitler," Ginger rebounds when he calmly and correctly responds to the tyrant's shouted request "Spell parallel." And so he lands a gig...at the proofreading desk. And it's not a guild job and it doesn't pay enough to live on. And so the dreamer Coffey has to explain to the wife why on earth he is taking on work that won't make a living for him or them. 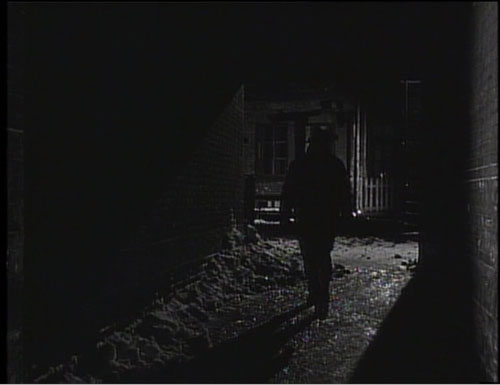 Coffey is one of those characters who's meant to be ingratiating—not quite a beautiful loser, but at least a charming and good-hearted one. In the wake of certain social advances that have occurred since the film was made, he looks like even more of a fool than he might have back then. For despite his errant, quixotic irresponsibility, Ginger still insists on all the perquisites and prerogatives of patriarchy. He shows nothing but overt contempt for Vera's common-sense protests and then has an arrogant hissy-fit when she even suggests a split. He encourages his daughter to come live with him in his new (and truly shabby) digs, because it'll be more fun, and then punishes her when she dares to...have fun. Such touches tend to make the character more alienating than ingratiating, in a way that wasn't necessarily the case then. 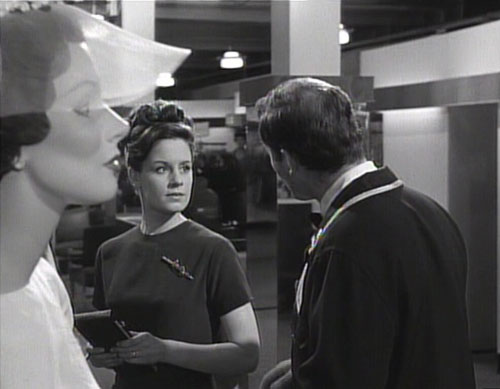 By the same token, there's still some wiggle room for sympathy. Coffey's attempts to dominate his wife and daughter can be read as his grasping at the last threads of his dignity. Particularly after circumstances force him to take a second job—as a pick-up and delivery man for a diaper laundering-service, no less. Ironically, it's in this line of work, not at the newspaper, that's he's got a genuine chance at advancing his station. His inability to see that leads the film to a conclusion that transcends one's misgivings about the particular manifestations of our hero's pig-headedness. And in any event, the picture is a catalog of wonderful performances. Shaw's beautiful wry hauntedness reaches a particular apotheosis here. Ure, too-little seen in film, is lovely, resilient smart. And Irvin Kershner's direction is terrifically nuanced and observant, as it tended to be during the brief period in the '60s and '70s when he seemed to be shaping up to be a major director. Kershner's height, of course, was reached in 1971's Loving, a galvanically sour overturning of the presumption of male privilege, among other things. But Ginger Coffey is another career high, competently presented on a Region 2 UK disc from Metrodome.