Over the last few days I experienced a bout of homesickness—not personally but by proxy: an ode to New York (where I live now) by Chantal Akerman in 1977’s News from Home and an elegy for California (where I’m from) in Lee Ann Schmitt’s California Company Town, from 2008 and showing in the Viennale’s retrospective on the director.﻿ 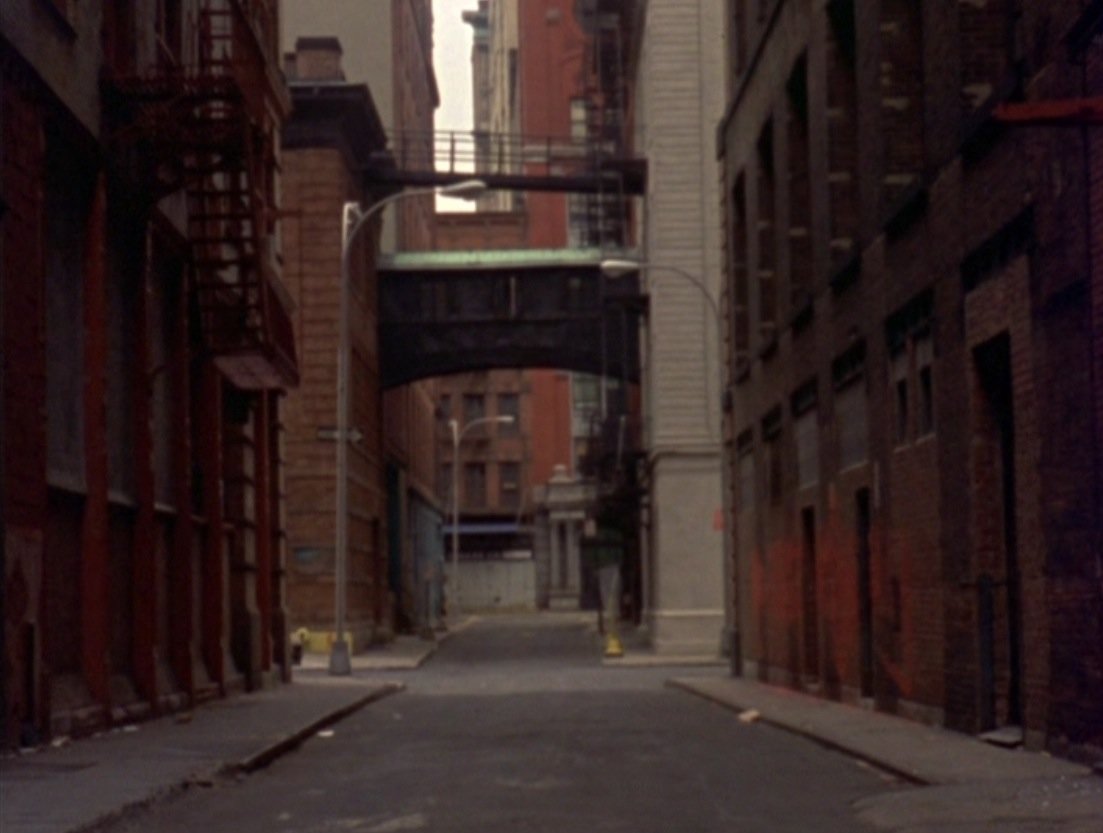 It was particularly unreal to watch the Akerman film here in Vienna, filled with what could be b-roll from Scorsese’s Taxi Driver and actually more closely resembles a contemporary style of film criticism which seeks to find, in image captures and video essays, secretive side spaces, silences, voids and other evocative minimalist expressions in conventional narrative filmmaking.

The film is made up almost entirely of vacant or impersonally busy New York streets and intersections, a travelogue of a city late at night, or of the bystander in the wrong neighborhood, at the wrong time. Even the more crowded scenes are lonely—interested and engaged in the city, yes, but solitary not just in what’s on-camera but in the feeling that so few people are behind it, making the images.

Aside from the direct sounds of the city, the only other aural motif is Akerman’s readings of letters from her mother in Brussels, placating, nervous, worried and loving letters constantly requesting the director to write back, expressing pleasure in her life and her vocation as a filmmaker, yet always pleading for response, for assurance, for contact. These letters are read by Akerman in voiceover, sometimes washed out by New York street noise, in English, undoubtably not how they were written, and we get this layered estrangement of a one-sided communication read in heavily accented versions of the wrong language.

The letters don't go entirely unanswered: one gets the feeling that even though Akerman is clearly writing back to her mother, that really what she is doing is filming back, that what we’re seeing is another communication in an entirely different language, one intended for this woman who has such an immaterial but emotive, human, and lovingly familial presence in the film and in Akerman’s life.  Her words come from a different world and it only seems fair that Akerman's images too seem alien in themselves and in comparison. Thus the film also takes on the qualities of letter-writing, a combination of the personal journal intended for oneself and the interpersonal letter, intended for communication. ﻿Like the empty or even the crowded streets of the film, the public and the private discreetly blend and become inseparable﻿. 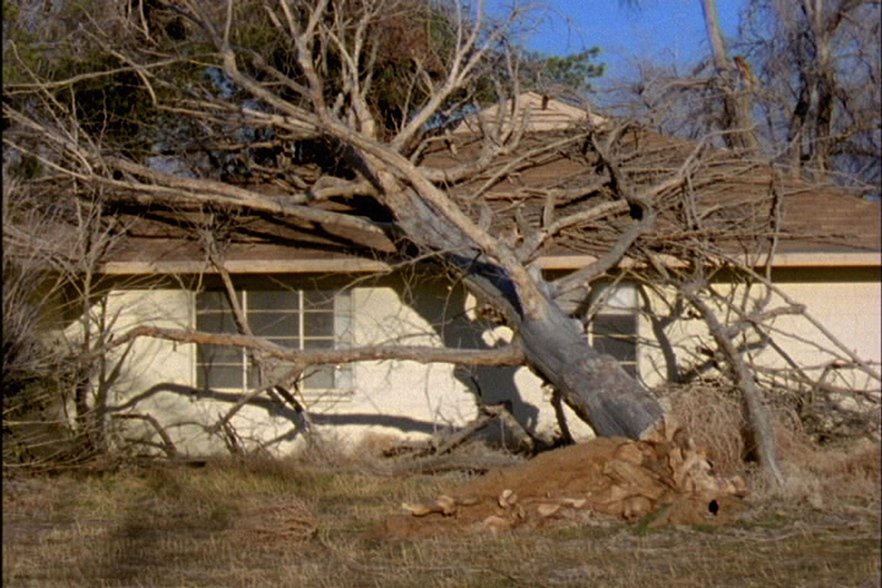 The nostalgia expressed twofold in News from Home—the original nostalgia, of Akerman for home and community, her mother for her daughter and domesticity; and the new nostalgia, of a different, older, rougher New York that has passed from the city but remains in its films—comes with even greater force in Schmitt's California Company Town, an ode to the vanished and last vestiges of Californian communities of some utopian but mostly ignominious﻿ existences and ideals, "company towns" founded for singular purposes of combining production with living in controlled communities.

We again get the sense of a single individual travelling, away from home, looking, thinking, entering (filmmaking as note taking, journal making).  But where Akerman's images are always in the present, Schmitt's only—with a few notable exceptions—evoke the passed. What was, what was here, what happened, to whom, by whom—glancing thoughts, yes, perhaps too much suggestive in its adherence to poignant but brief researched histories, not enough exploratory or analytical, but understanding how the desolate ruins or scarred traces of a place irrevocably can speak for a community, a town, state, frontier, nation's historical narrative, trials, exploitations, work performed and abandoned.

Schmitt brings her survey right into the present with still operating towns like Richmond and Silicon Valley, sketching in brief thoughts how contemporary communities (oil and technology, respectively) reveal an evolved connection to the mining, timber and railroad company towns of the frontier. In this framework something interesting happens, the elegy for what happened and a changed land and population that precede these final evocations is transformed from a reflection to, like the Akerman, a present tense sadness, and perhaps, even within the personal, journal-like confines of the film, a feeling of a loss of control, a grip loosened now that what's filmed is no longer the past but the in-progress. Yet, strangely, Schmitt despite her interest and affection for her material seems just as far away from it as Akerman does, making me think that perhaps when one turns on the camera he or she is always a kind of tourist