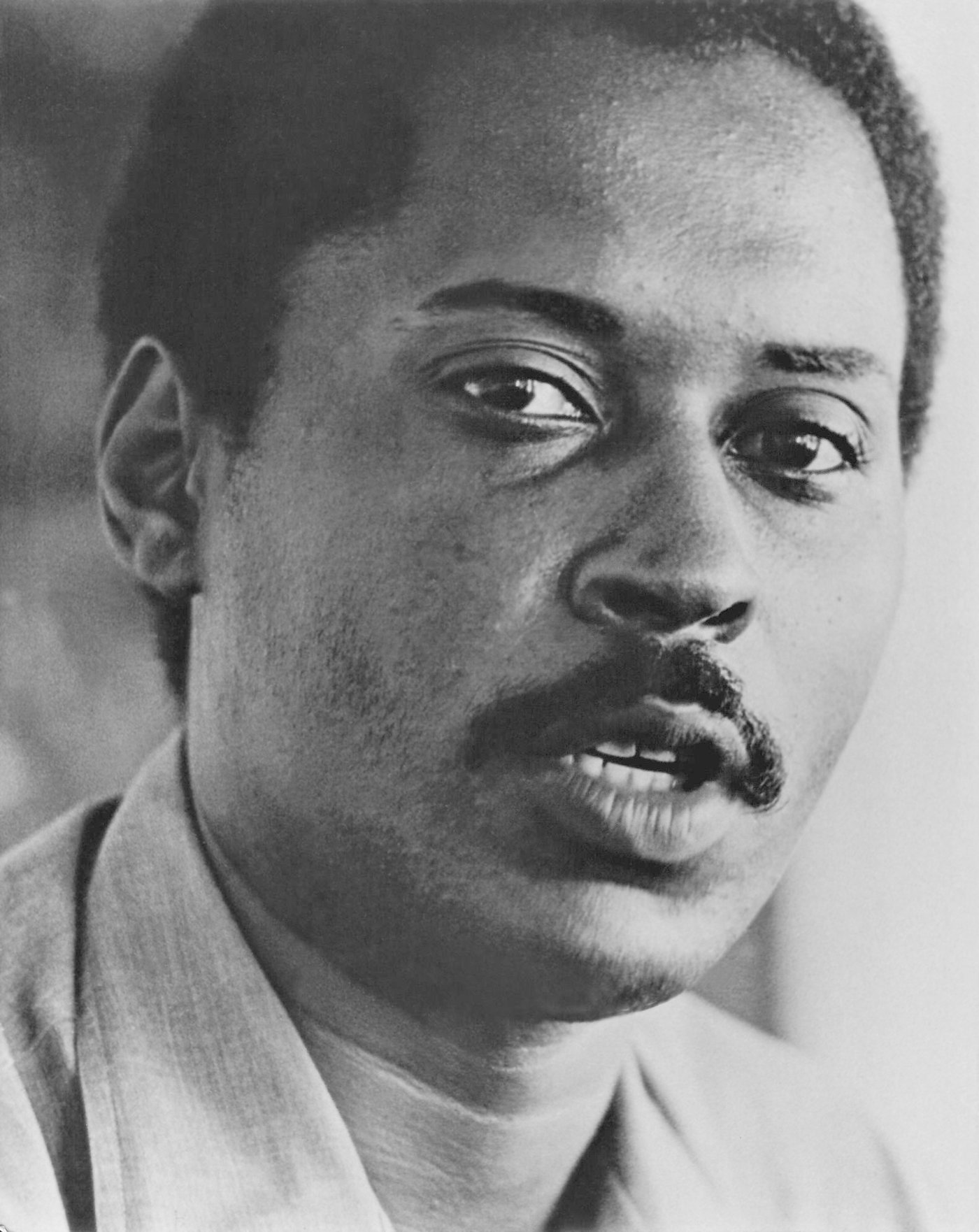 Nothing seems more abrasive in cinema than lo-fi maximalism, that unapologetic assault by which a film with comparatively limited resources operates beyond and against established aesthetic principles. Rapid-fire editing, percussive rhythms, irony relayed through the reappropriation of mainstream techniques: think of The Battle of Algiers (1966), think of Guy Maddin.

Think also of Cuban-born Nicolás Guillén Landrián (1938-2003), whose short films seem to embody the properties of guerrilla warfare itself—or more precisely, the guerrilla warfare by which Batista’s Cuban dictatorship was overthrown in the 1950s. The six Guillén Landrián shorts programmed by the Viennale this year, all made between 1964 and 1968, were conditioned by and actively responded to the multiple contradictions that characterised working life in Cuba in the decade following its revolution.

Just as history itself progresses in staggered leaps and stuttered bounds, Guillén Landrián’s work continuously and indefatigably frustrates all sense of aesthetic or narrative harmony. It is aggressive. It is accusatory. Deliberately and profitably, it resists categorisation, taking its aesthetic cues from a range of media—newsreels, agitprop, silent film, documentary, melodrama—in order to confront the bourgeois paradigm ordinarily served by such media. Intertitles abound; performers often break the fourth wall; voice-over narration implores us to listen. Never settling into one tonal register for long, these films have a consistently resilient edge.

Had they been shown from prints, of course—in an age of increasing scarcity when it comes to celluloid projection—these works would have had a doubly resilient edge, but nevertheless, each boasts today a remarkable and often musical energy, and offers a valuable and vivid depiction of life as experienced by the ordinary Cuban people, who were at once emancipated and disenfranchised in the years following Castro’s ascension to power.

Responding to this apparent paradox—emancipation on the one hand, disenfranchisement on the other—there is also a deep, pervasive ambivalence at work in these films, which becomes itself a confrontational and perhaps even revolutionary attribute. Put another way, Guillén Landrián appears in his films to have both embraced and questioned Cuba’s then new social order. Films such as En un barrio viejo (1964) and Ociel del Toa (1965) inherited the radical spirit of 1950s Cuba, only to extend and expand it into a permanent present tense. Take the very end of the former, in which “FIN” appears on the screen only to be followed by the declaration “pero no es el fin” (“but it is not the end”). Capitalism, the economic system to which socialism is perpetually opposed, has since declared history dead—but in 1964, Guillén Landrián warns, with such simple, direct clarity, against socialism itself making similar assertions.

History is incomplete, then. The revolution must be permanent. Overt or implied, these contentions are vital theoretical components in any ongoing struggle against a revolutionary force shifting rightward (even in spite of itself) in order to defend and entrench its newfound power—as indeed Castro’s did. It’s no surprise, then, that Guillén Landrián was something of a persistent thorn in the Cuban Government’s side. Expelled from Cuba’s Institute of Cinematography, he was also frequently censored, and his films were often withdrawn from exhibition altogether. Between 1970 and 1989 the filmmaker was castigated, interrogated and imprisoned multiple times, before finally emigrating to Florida, where he died in 2003.

In Reportaje (1966), reportage is defined as “an informative genre” that exposes the reality of things regardless of their unpleasant implications. This fixation with the truth results, in Guillén Landrián’s work, in a politics of eternal questioning. It’s not simply that the Cuban Revolution has failed—or indeed succeeded—but that the deep social contradictions that characterise any revolutionary struggle must be embraced as such.

That is, to paraphrase a line spoken by Michael Goodliffe in the similarly ambivalent Humphrey Jennings film Family Portrait (1950), we need to reveal social contradictions not as history’s anomalies in need of correction but as interrelated components of a necessarily complicated whole. This is the dialectical essence of exposing the reality of things, and by extension was the basis upon which Guillén Landrián probed and provoked Castro’s Cuba—which may find its metonym in a line in Retornar a Baracoa (1966): “a prison with a park.”

Just as Retornar employs both visual and sonic repetition—with Coffea Aràbiga (1968) repurposing imagery from its director’s previous films—we reiterate our own points: history is incomplete; the revolution must be permanent. Relentless, tireless, infectious, pervasive—even sexy—like that sustained shot in Los del baile (1966), of an Afro-Cuban dancing as if possessed by some charged, polyrhythmic current that fills the air.