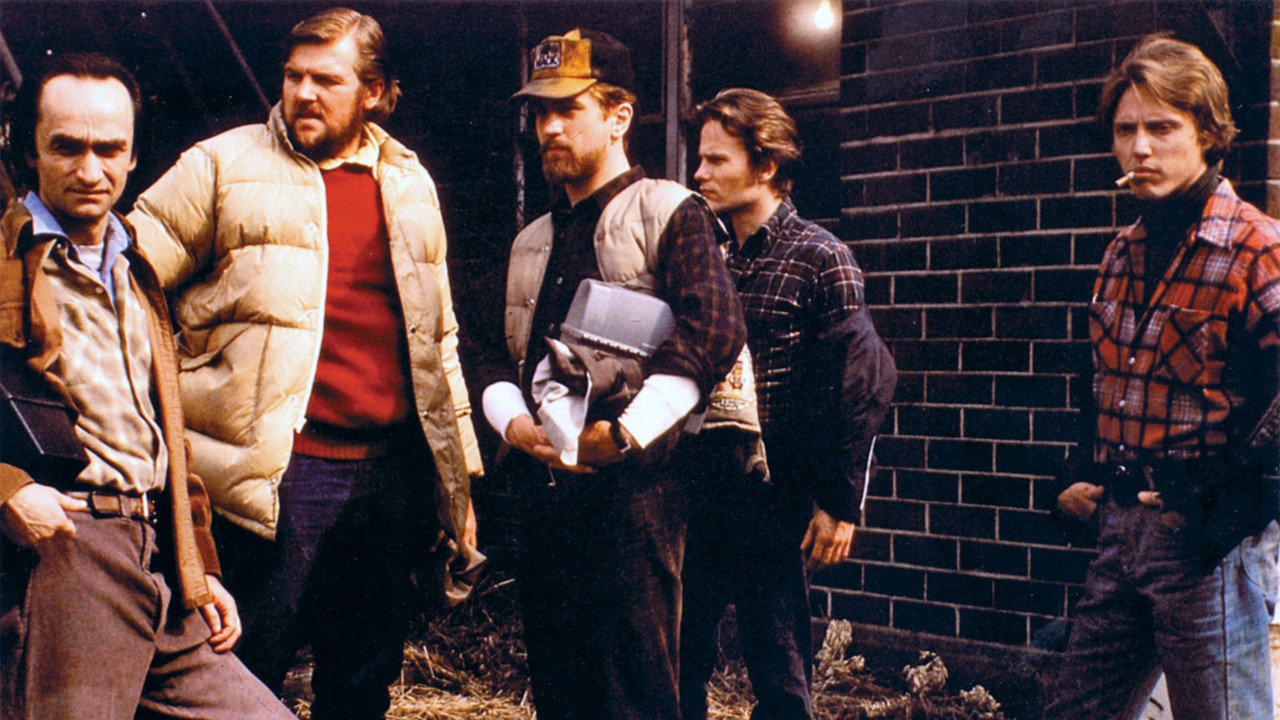 Catherine Grant's retweeted an intriguing find from Alternative Takes, the January/February 1980 issue of Radical America (PDF). From the "Introduction": "Lynn Garafola's article, 'Hollywood and the Myth of the Working Class,' discusses such box office successes as Rocky, The Deer Hunter, Saturday Night Fever and Norma Rae, as well as some commercial productions that didn't do so well, such as Blue Collar and F.I.S.T. John Demeter's article, on the other hand, looks at two examples of a new class of technically advanced non-Hollywood left-wing movies: The Wobblies and Northern Lights. In a curious way, the Hollywood films that Garafola writes about are more political than the left-wing films."

For Bookforum, John Domini reviews Paolo Sorrentino's first novel, Everybody's Right, and finds that "this filmmaker's energetic wallow in prose does seem best appreciated as a cry for the beloved country, resonating off touchstones from The Divine Comedy to 'Bunga Bunga.'"

"Scorsese's late period would appear to be firmly in session." Tom Shone elaborates. Related: In GQ, Natasha Vargas-Cooper argues that "Casino is a more substantial, artful, and engrossing movie than GoodFellas."

"Remember that bomb of an Atlas Shrugged movie that came out last year?" asks the Stranger's Paul Constant. "I forgive you if you don't; it was a real piece of shit, and nobody went to see it. (Except for me…)" So now the thing is out on DVD — and all copies are being recalled because the packaging reads, "Ayn Rand's timeless novel of courage and self-sacrifice comes to life…" As even the COO of Atlas Productions admits, "The irony is inescapable." So the company's "offering anyone who may have bought a copy of the DVD a new cover that reads, 'Ayn Rand's timeless novel of rational self-interest comes to life…'"

Criterion posts a photo gallery in remembrance of producer Richard Gordon, "an important presence in the worlds of classic horror and sci-fi movies and foreign film distribution. He was also a warm and lovely person, and we were lucky enough to work with him on five films in the collection: The Haunted Strangler, Corridors of Blood, The Atomic Submarine, First Man into Space, and the creepy cult classic Fiend Without a Face."﻿