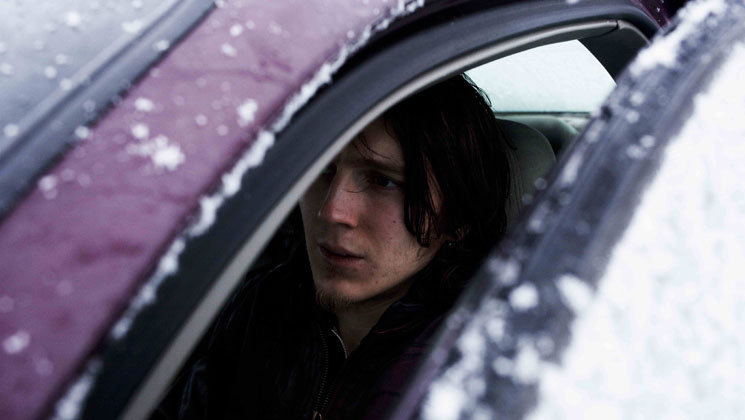 The Sundance Film Festival will begin unveiling its 2012 lineup on Wednesday, and it's going to take several days to get it all out there. At Ioncinema, Eric Lavallee has put together a package of 80 previews of films he predicts will be premiering in Park City. One page per film, so this is a holiday weekend sort of browse. The image above, by the way, is from So Yong Kim's For Ellen, #19 on the list, featuring Paul Dano, Jena Malone and Jon Heder.

Somewhat related is Michael Tully's "2012 Indie Cinema Preview" at Hammer to Nail, a simple list of filmmakers and titles.

More lists. The Philadelphia Weekly's Sean Burns and Matt Prigge present a "highly subjective list" of the top 50 films ever.

For Time, Wook Kim writes up and finds clips for a list of the "Top 10 Thanksgiving Movie Scenes."

Awards. The Screen Actors Guild Awards won't be handed out until January 29, but we'll be hearing about the nominations on December 14. As a preview, Variety's asked 28 actors to comment on the performances of 28 other actors. Naturally, some of this commentary doesn't rise above the level of what you'll hear in any given DVD extra in which X gushes on about how great it was to work with Y. But it's a fun browse nonetheless, if for nothing other than the pairings: Jane Fonda on Elizabeth Olsen in Martha Marcy May Marlene, Robert Duvall on Christoph Waltz in Carnage, Cate Blanchett on Ralph Fiennes in Coriolanus, Julianne Moore on Ellen Barkin in Another Happy Day, and on it goes.

New York. 4 Adventures of Reinette & Mirabelle is screening at Film Forum through Tuesday. Richard Brody in the New Yorker: "This quartet of breezy comic and dramatic sketches by Eric Rohmer, from 1987, finds the ironic filmmaker pursuing vast matters with casual means."

Dave Kehr reports in the New York Times on The Birth of Promotion: Inventing Film Publicity in the Silent-Film Era, an exhibition at the New York Public Library on view through February 25: "The history of film promotion runs in fascinating parallel to the history of film, not just reflecting the evolution of the new medium but urging it on and expanding its reach, especially by focusing on stars, something the earliest advertisements did not do. At first the movies were a novelty that promoted themselves: it was enough for a traveling showman to offer a program of 'moving pictures' at a lodge hall or fairground to attract an audience…. The climax of the show is a collection of original concept art for posters, ranging from 1915 (for Raoul Walsh's influential gangster film The Regeneration) to 1930 (Hell's Angels, with a prominent Jean Harlow). Gouache paintings on heavy illustration stock, they include work by some of the leading illustrators of the day — Louis D Fancher, Adrian Gil Spear — who were based in New York, where the magazine and advertising industries were centered. Again, just how these pieces came into the collection of the New York Public Library remains unknown. As [curator Barbara] Cohen-Stratyner said, 'It's an amazing place,' and there's a whole lot more in the back room."

Austin. The Chronicle's Marc Savlov talks with Daniel Kliewer: "Utilizing cast-off computers and some serious outsider art skills, Kliewer's created a digital artwork-cum-animation technique that he calls 'moving paintings.' Comparisons to Bob Sabiston's groundbreaking rotoscoping animation in Linklater's Waking Life are technically apt but totally inaccurate and, frustratingly, miss the point. Kliewer's moving paintings in their digital frames are, according to him, meant more to be ambient background art rather than the focus of attention."

DVDs. Budd Wilkins: "Nestled between the epic sprawl of the first two Godfather films, The Conversation allowed Francis Ford Coppola to engage in a more personal style of storytelling, crafting a small-scale character study that's steeped in minor-key melancholia, and giving free reign to his infatuation with international art-house cinema in this shout-out to Michelangelo Antonioni's Blowup. The Conversation perfectly encapsulates the disaffection, alienation, and paranoia infecting America's body politic in the era of Watergate, the wiretapping scandal that brought down the Nixon administration, though the timing of the film's release was coincidental. By some freak of synchronicity, Coppola opted to focus his film on a surveillance expert, Harry Caul (Gene Hackman at his most buttoned-up), who utilizes the same sort of hardware as G Gordon Liddy and the other Watergate 'plumbers' while in the employ of a corporate bigwig known only as the Director (an uncredited Robert Duvall)…. Listening in on The Conversation has never been so rewarding, thanks to Lionsgate's stunning new 1080p transfer and wealth of extras, both old and new."

Also in Slant, Glenn Heath Jr on Antonioni's Identification of a Woman (1982), out from Criterion, and Chris Cabin: "The Blu-ray release of JJ Abrams's Super 8 [from Paramount] looks and sounds spectacular, but also allows this striking film a second chance to prove that it actually transcends the Spielberg template that it's been criticized for mimicking."

In the works. "Andrzej Wajda says his film on former Polish president and Solidarity founder Lech Walesa will be his greatest challenge in 55 years as a director," reports the AP. Walesa begins shooting in Gdansk on December 1.

Relaxnews reports that Keanu Reeves is "scouring" China for a female lead for his directorial debut, Man of Tai Chi.

Coming from Editions Capricci on January 13: 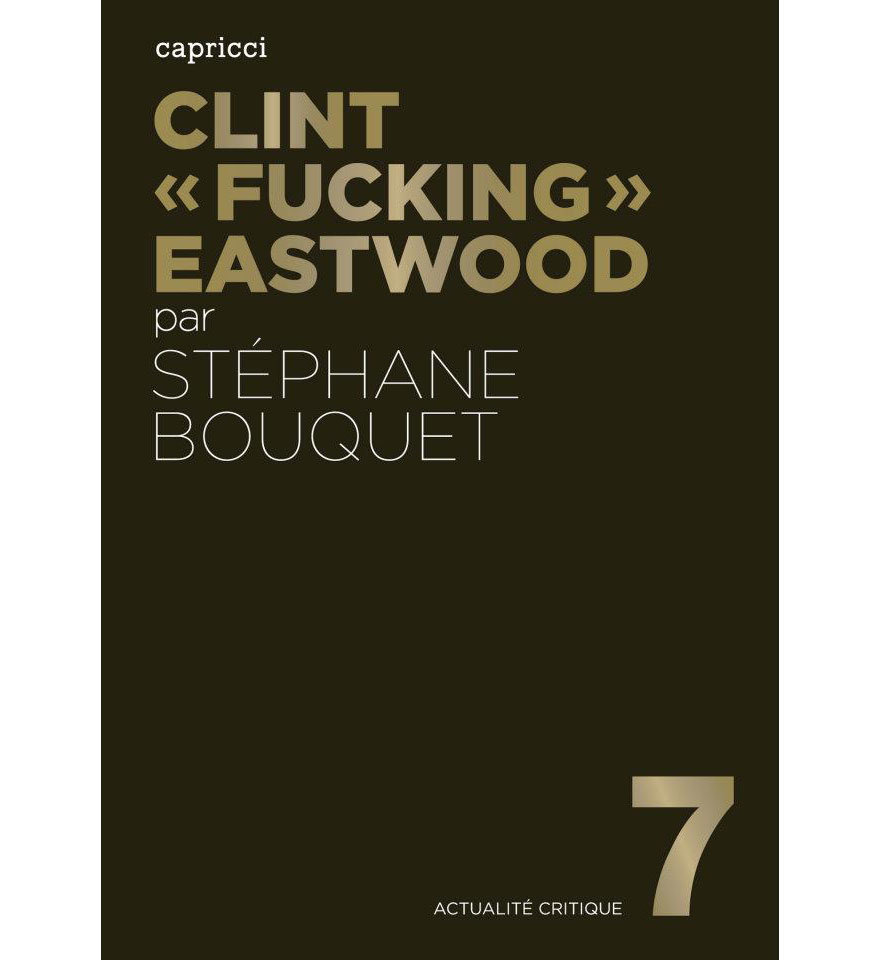 Photos. everyday_i_show posts another great collection of Hollywood icons; and BlackBook has a set of shots snapped during the long making of David Lynch's Eraserhead (1977).

Viewing. From Open Culture: "Oliver Knill teaches calculus, linear algebra and differential equations at Harvard, and, several years back, he pulled together a fairly nifty collection of Mathematics Scenes in Movies." You can watch over 150 of them.

For news and tips throughout the day every day, follow @thedailyMUBI on Twitter and/or the RSS feed.﻿﻿﻿﻿﻿﻿﻿﻿﻿